On January 10th FOSI convened a highly interactive panel at the National Press Club in Washington, DC to discuss the changes to the COPPA Rule. The event bought together key players from industry, the FTC, academics and non-profits to debate the revisions.

Rick Quaresima, of the Federal Trade Commission, outlined the proposals and provided the audience members with insights into the Commission’s thinking as they drafted some of the more controversial provisions. Specifically he spoke about the changes made to the definition of ‘operator’ and ‘personal information.’ He also assured attendees that the FTC will be engaging in an educational campaign to help websites and apps ensure compliance by July 1st 2013.

An hour-long panel discussion followed, moderated by Jennifer Hanley of the Family Online Safety Institute, featuring Dona Fraser of the Entertainment Software Rating Board, Jim Halpert from DLA Piper, Edward Palmieri from Facebook and Tim Sparapani representing the Application Developers Alliance. The panelists started by highlighting the positive changes made to COPPA on December 19th, before looking in detail at the potential impact on content for kids, the legal issues around the ‘actual knowledge’ standard for third-party plug-ins and ad networks as well as the strict liability standard being applied to first-party websites. Audience members joined in and tried to apply the proposals to real-life situations.

The successful event bought up many issues and questions which will hopefully be resolved in the coming months.

For more information on the COPPA changes see the FOSI Brief: The Implications of the FTC's New COPPA Rule 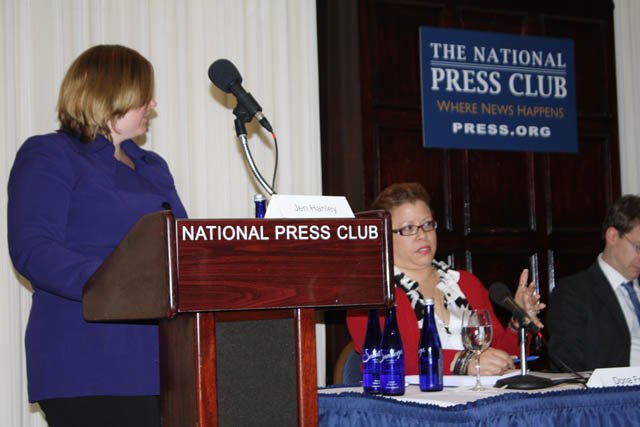 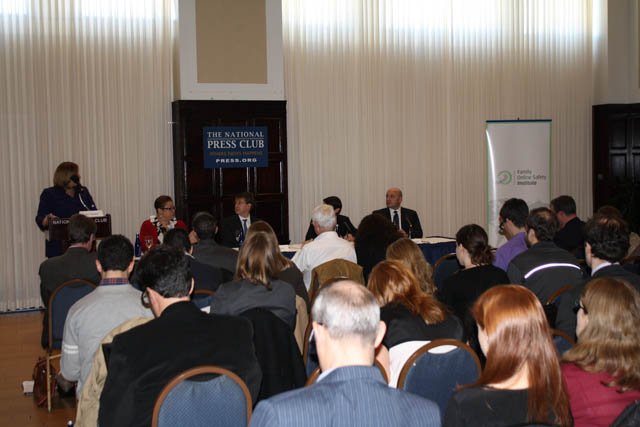 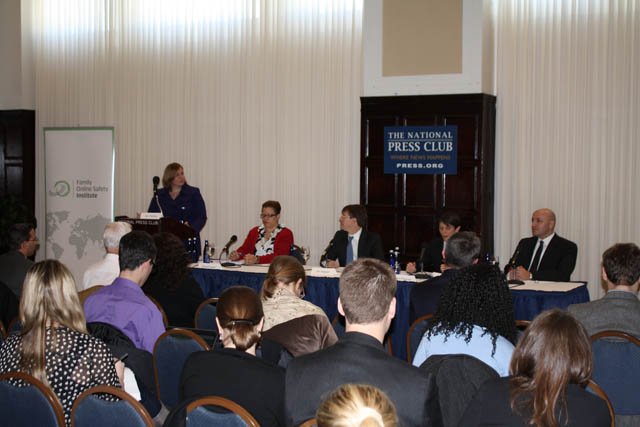 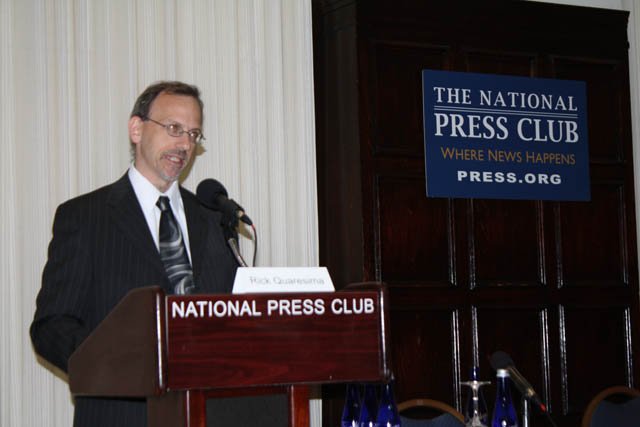 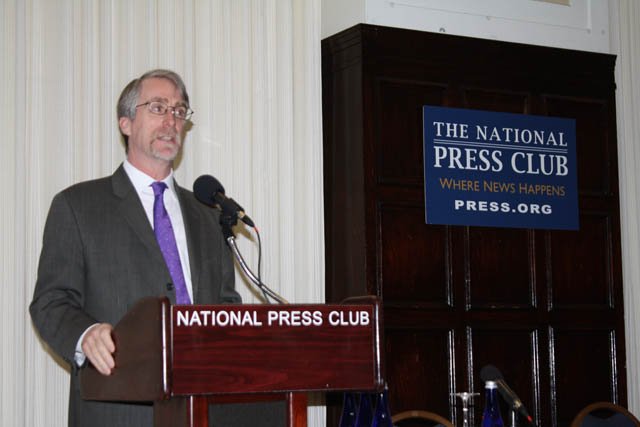