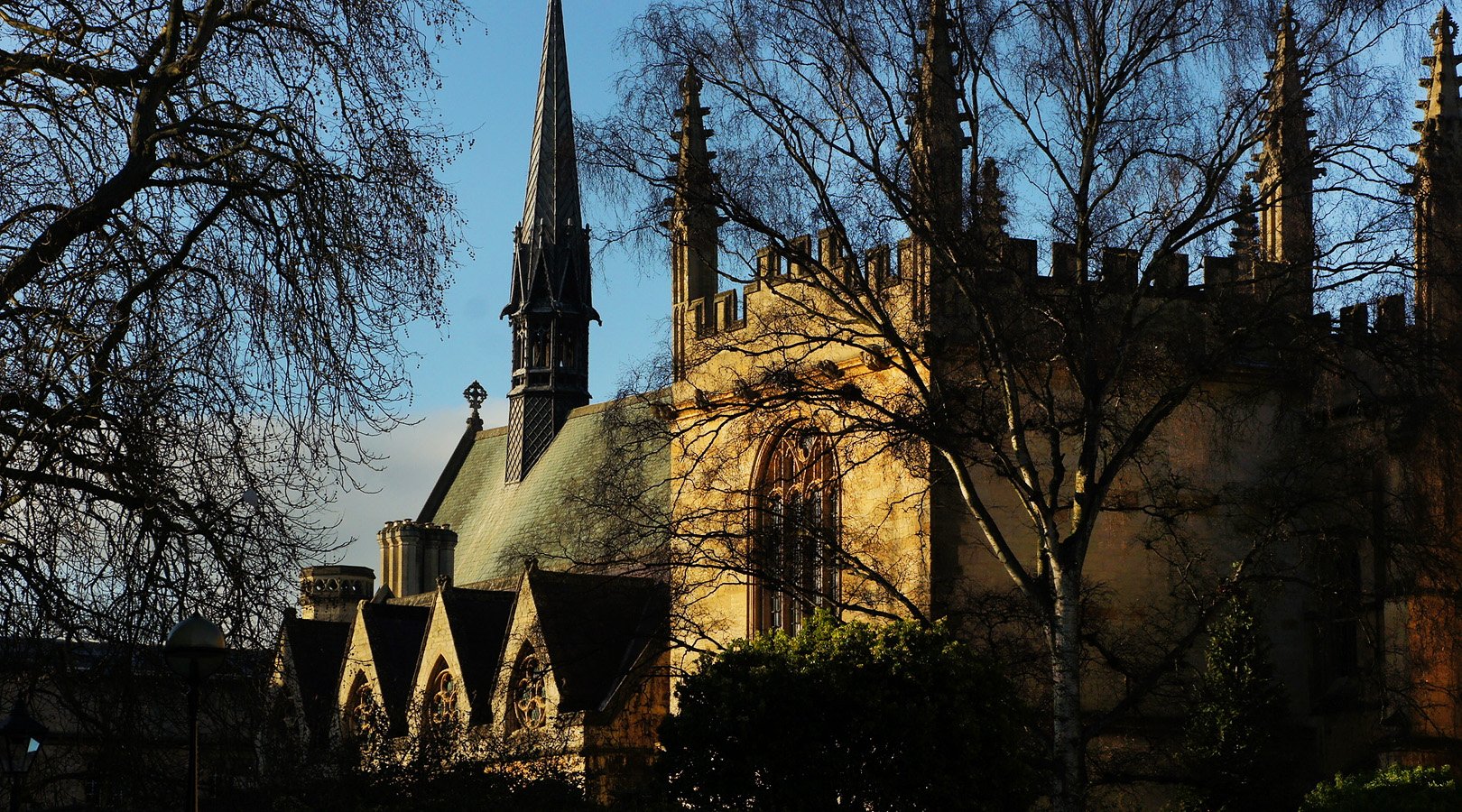 Asked by British Prime Minister Gordon Brown to investigate the new dangers to children being brought up in the digital age, Dr. Tanya Byron, under the auspices of the Department for Children, Schools and Families, produced a 224-page report. The child psychologist's recommendations included a cinema-style system of classification for video games and a thorough public education campaign and educational efforts in schools. She also warned that protecting children against all risks, stunts their development and that an important part of growing up is learning to assess and deal with danger. The Family Online Safety Institute teamed with the Oxford Internet Institute to present a Thursday Evening Lecture at the OII to hear Tanya Byron's reactions to the Review's launch and on the feedback she has received since.

Consumer groups, charities, government departments, trade bodies and other stakeholders had an opportunity to hear more about recommendations mentioned in the report, the one-stop shop, the universal rating debate and kite-marking and the Council proposed in the Review.

Professor John Palfrey, Clinical Professor of Law at Harvard Law School and Executive Director of the Berkman Center for Internet & Society, focuses on Internet law, intellectual property, and the potential of new technologies to strengthen democracies both locally and internationally. He has also recently been appointed Chair of the Internet Safety Technical Task Force, set up in early 2008 to focus on identifying effective online safety tools and technologies that can be used by many companies across multiple platforms.

Following the success of FOSI's first Online Safety Education Initiative roundtable at the NCTA in April, FOSI co-hosted the second one with the Oxford Internet Institute in the UK, as an opportunity to explore a more European and international perspective on what online safety education there is, how successfully it is being delivered, and how its impact is being measured. Using ideas and questions from the Thursday Evening Lecture, there was an opportunity to delve deeper into the meaningful delivery of online safety education at the roundtable on June 13th. Dr Tanya Byron shared thoughts in her opening remarks, and then invited stakeholders discussed and shared views.