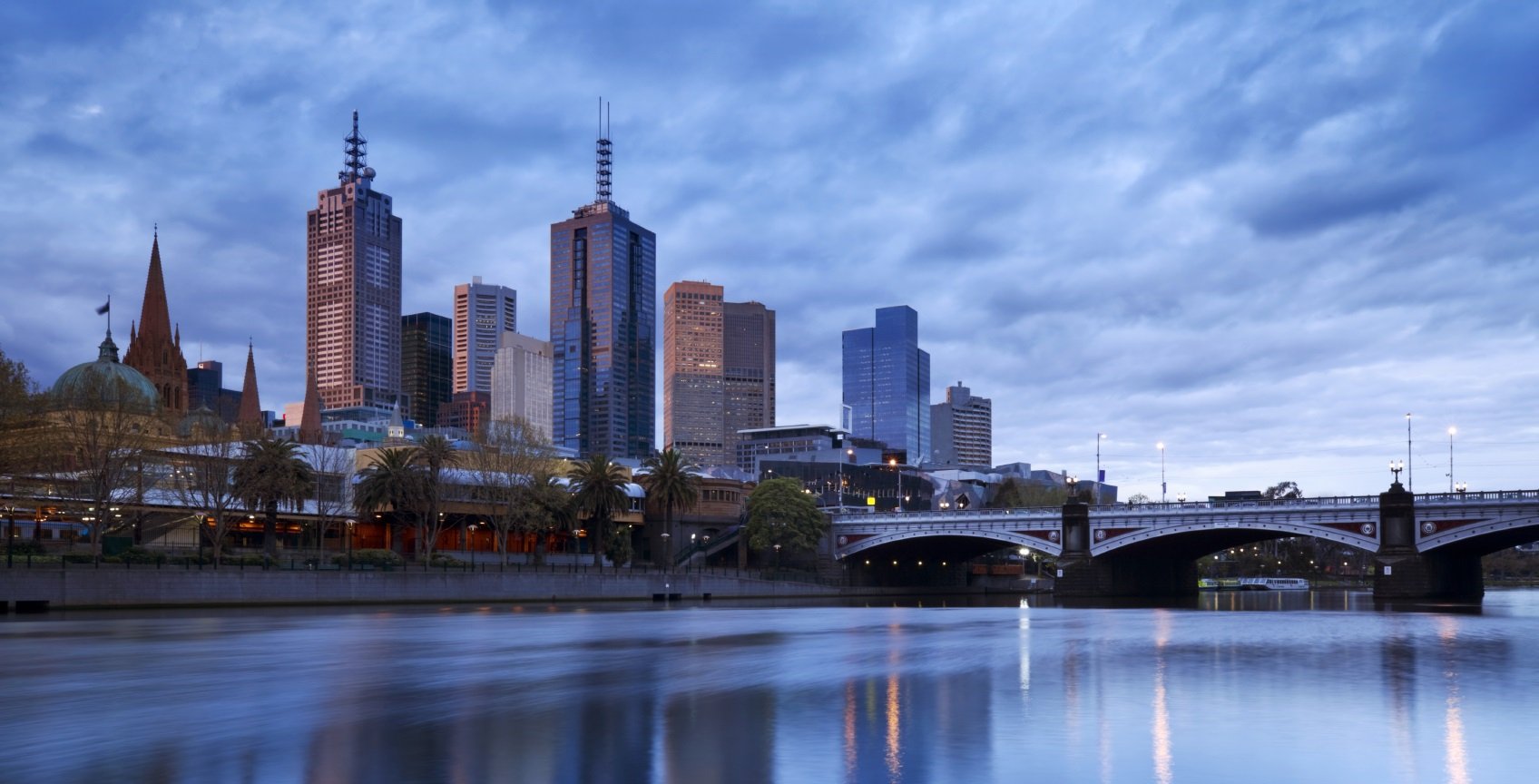 On June 24th, 2013, the Family Online Safety Institute and Telstra partnered to host a forum titled Global Digital Citizenship: Encouraging Safe and Responsible Online Use. The event was held at Telstra’s head office in Melbourne, Australia, and provided the opportunity for participants to engage with other members of industry, academics, government officials, and the non-profit sector and openly discuss the issues, challenges, and opportunities that arise in online safety. In addition to sponsorship by Telstra, this event was further supported by Microsoft, Google, and the Australian Communications and Media Authority (ACMA).

The event began with Karsten Wildberger, Group Managing Director for Telstra Consumer, welcoming the audience and thanking FOSI for partnering with them on such an important event. Karsten expressed Telstra’s belief that digital citizenship is about building safe spaces and communities, and being digitally literate. Telstra believes this represents a shift of thinking about the actions of the individual compared to what the community needs to do, and reassessing where responsibility lies. Further, good digital citizenship needs to be encouraged and supported by industry, schools, and parents – the responsibility does not fall to one group alone.

Stephen Balkam, FOSI’s CEO, was then introduced and provided a thorough introduction about who FOSI is, and why it was important to hold the forum event in Melbourne. Given that this was FOSI’s first event in Australia, Stephen expressed that FOSI was there in “listening mode” and was very interested to learn about and promote the innovations in Australia in this space. Stephen then introduced the Australian audience to two of FOSI’s resources A Platform for Good, and GRID. Following Stephen Balkam was an informative report by Emma Morris, FOSI’s international policy manager, highlighting global trends in online safety.

Following a short break, Associate Professor Jane Burns, gave an illuminating presentation with the latest research to come out of the Young and Well Research Co-operative. You can access her presentation here.

Panel two featured speakers from the ACMA, Microsoft, Inspire Foundation, and Cybersafe Kids. This panel focused on discussion surrounding the ways in which good digital citizenship can be achieved. According to the panelists, people are looking for pithy and positive messages and are moving towards empowerment and resilience in the online world. There was also a discussion about the online and offline world and how for children these two things are intrinsically intertwined, and that therefore, values should resonate in both spheres. Generally it was agreed that youth were aware that participating responsibly is important. A point that again presented itself, and was this time brought up by Richard Bean of the ACMA, was the need for there to be shared responsibility when educating youth about good digital citizenship and what it means.

Project Rockit sisters, Lucy and Rosie Thomas, presented a keynote to the audience about their initiative, and conducted an in-discussion with three teenagers about their online experiences and concerns. The Project Rockit sisters have a strong anti-bullying message and have delivered their program to more than 50,000 young people through face to face workshops in Australian schools.

The final panel of the day, Putting Australia in a Global Context, featured speakers from Facebook, NetSafe, Yahoo! and the Australian Federal Police. The goal of this panel was to discuss Australia's role in the online safety space; what Australia does well, what could be done better, and what we can learn from best practices overseas. Nick O’Donnell from Yahoo! noted that the speed of development in the Asia Pacific region is one of the biggest challenges they face, and that it makes developing responses challenging.

Many panelists also felt that reaching the right people is one of the biggest hurdles faced in the region, and that consistency in approach and avoiding the duplication of efforts are important to help reduce this issue. Key to this issue is the establishing of partnerships between NGO’s, and panelists commented positively that they are seeing more and more of this in Australia. Martin Cocker of NetSafe stated that there was a need to find common denominators when working on safety efforts – to focus on similarities within regions rather than focusing on the differences.

To draw the event to an end, Stephen Balkam provided closing remarks, drawing on the key themes that had presented themselves throughout the day. 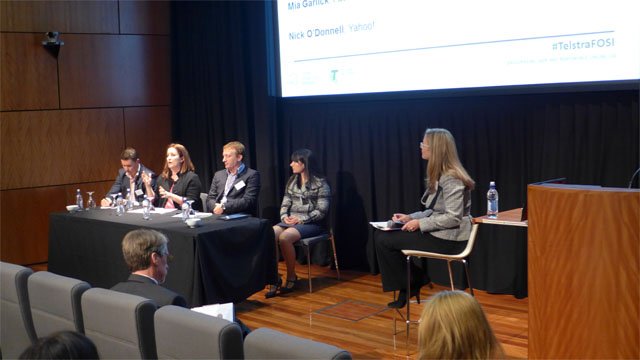 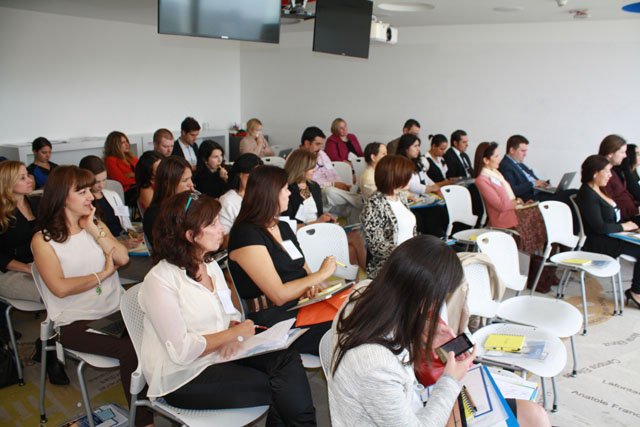 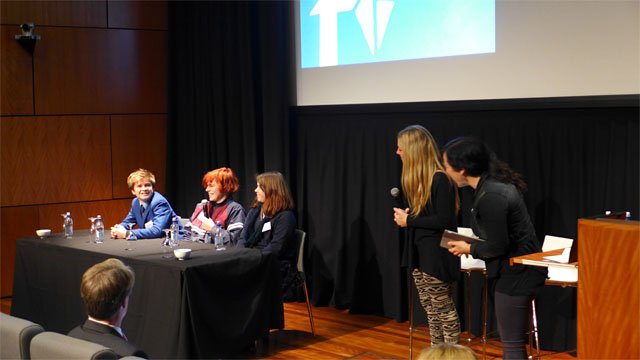 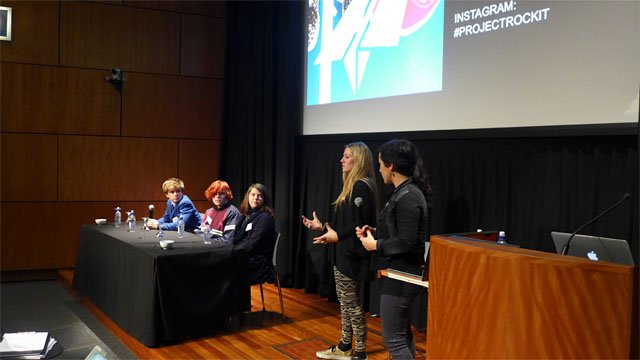 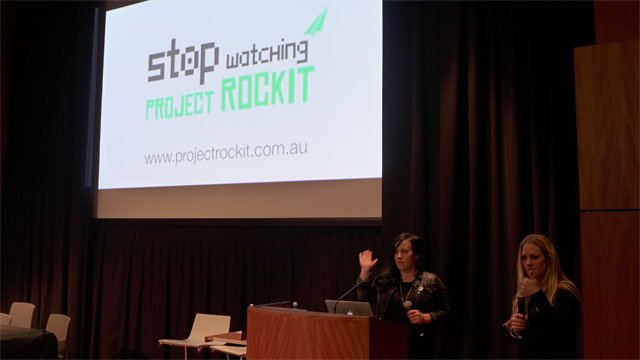 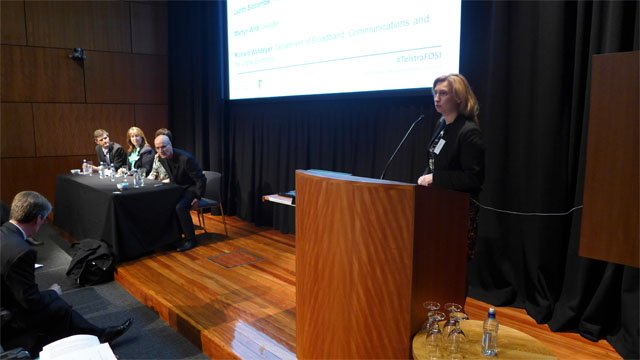 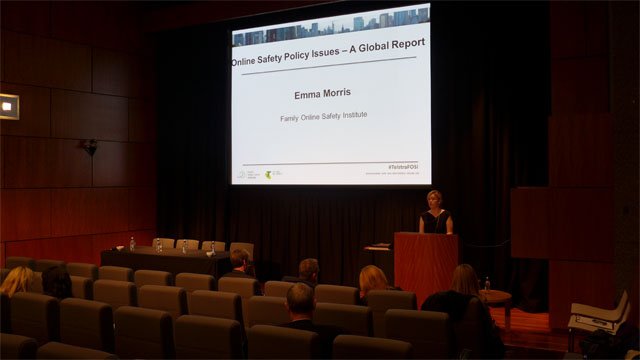 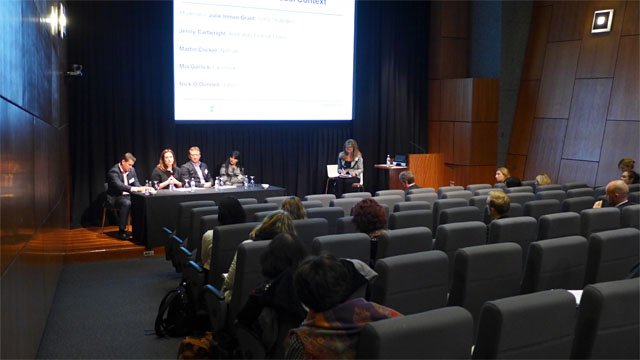 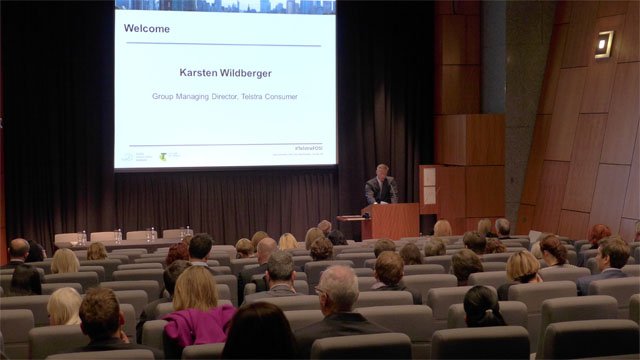 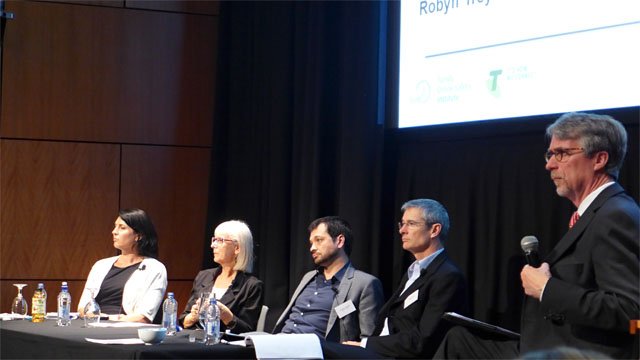 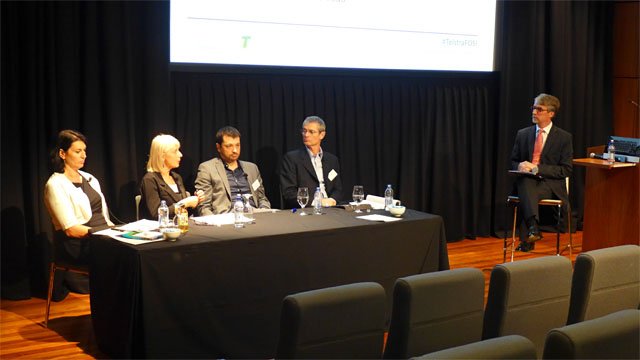 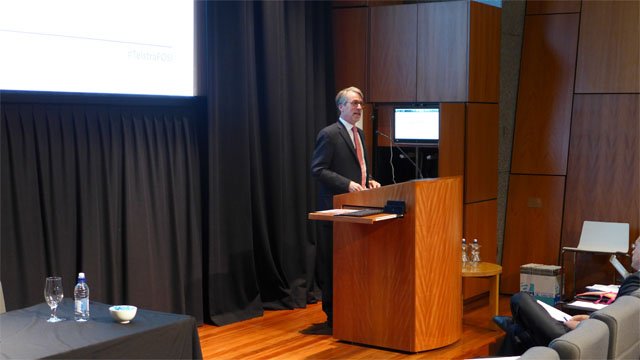 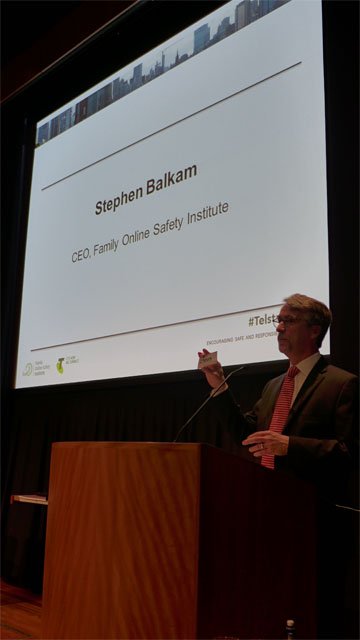 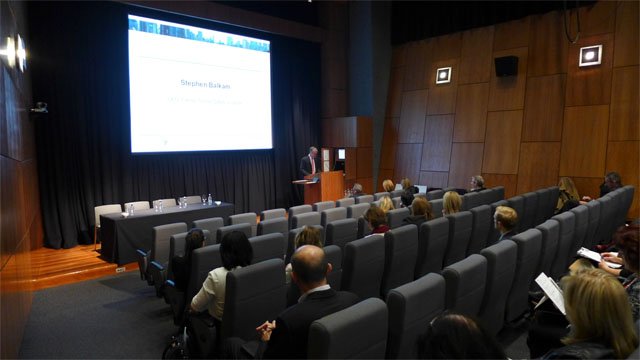