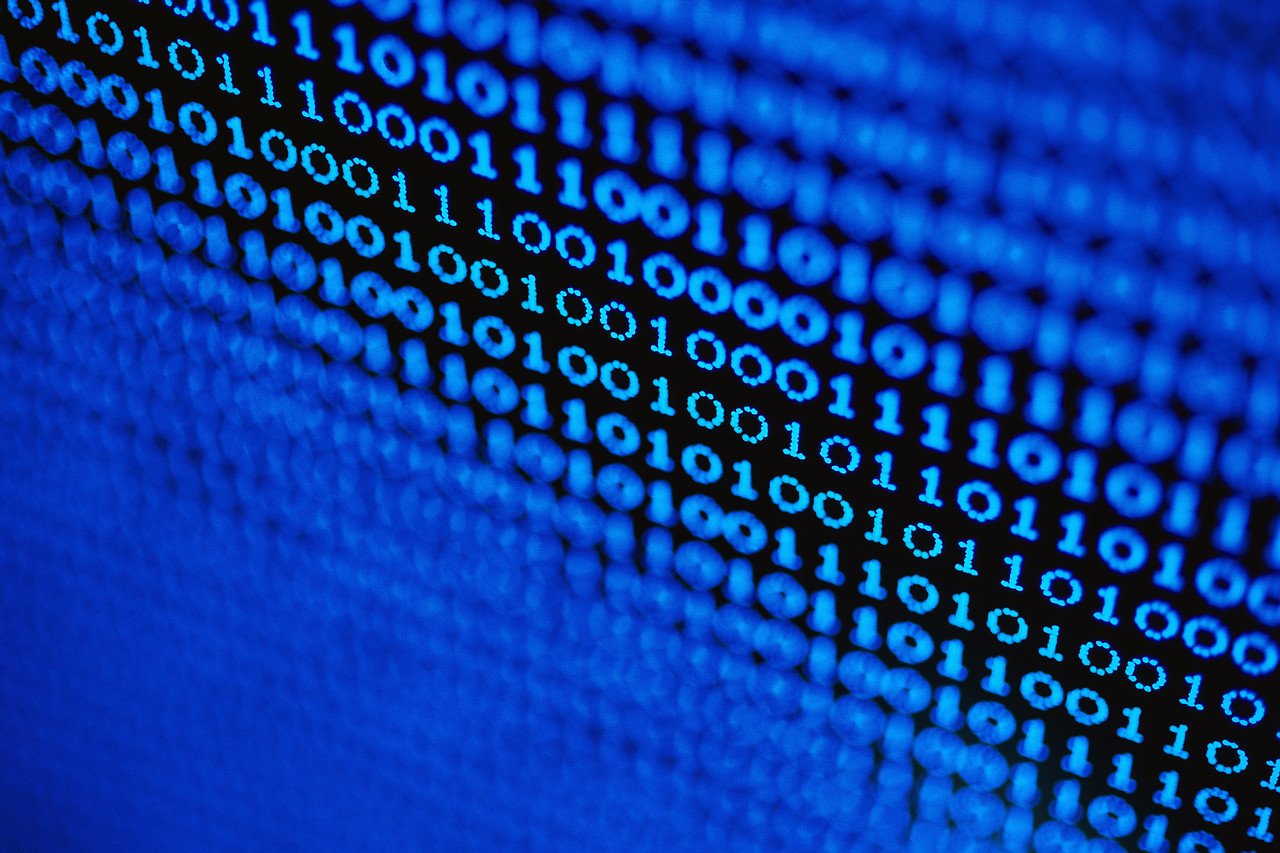 On February 25, FOSI hosted a screening of "digital_nation" the newest documentary by Frontline producer, Rachel Dretzin, at NCTA's theater in Washington, D.C. "digital-nation" focuses on the impact of technology on modern life. The film explores how the digital world affects education, personal interactions, multi-tasking, Internet addiction, business practices and even military recruitment and post-traumatic stress disorder. Following the film, Stephen Balkam moderated a discussion with Rachel Dretzin, Kathy Brown, Senior Vice President of Public Policy Development and Corporate Responsibility at Verizon and Adam Thierer, President of the Progress & Freedom Foundation and Director of PFF's Center for Digital Media Freedom. Dretzin discussed her experience making the documentary and talked about her own role as a mother of children growing up in the digital world. She believes that this film and the website are different than traditional Frontline documentaries and that the debate in the film reflects the current societal debate on these issues. Dretzin hopes that the film starts real conversations about technology and society and encouraged attendees to explore the online content as well.

Brown explained that the Verizon Foundation helped fund "digital_nation" because Verizon is putting out a platform that all of these digital things like online gaming and telemedicine are running on. Brown said that the role the Internet can play in one’s life is really a values issue and requires responsible parenting. She gave examples of her own experience as a mother and the role technology plays in the lives of her children. Brown believes that families need to have an ongoing conversation about technology in their lives and parents need to educate themselves about how their kids use technology. She thinks that parents should teach moderation and instill their own values in kids. Brown said that Verizon is making an intentional attempt to help parents understand technology and give parents a place to go for online tools.

Thierer explained that he liked the documentary because of its focus on the role of new technology and the impact on life, learning and culture. Thierer discussed the fact that many people may be scared by new technology and adapting to changing circumstances. He said that in his family they practice "media free Monday" and try to make sure that their children get a balance of new technology and traditional play time. Thierer stressed the importance of kids learning about safe online behavior and commended the example in the video of a South Korean school teaching "netiquette" in classes and using songs and banners in the school to encourage responsible digital use. Thierer also talked about the tension in policy debates about regulation to deal with the extreme cases of improper digital behavior or education and concluded that it is best to educate and encourage sensible use of technology.