The Family Online Safety Institute, with the support of Congressman Honda, hosted a briefing on Capitol Hill on August 20th, 2013 designed to cover the breadth of privacy issues that touch on the lives of teens. To a packed room of Hill staffers, non-profit representatives and industry personnel, panelists Tim Sparapani, App Developers Alliance, Emma Llanso, Centre for Democracy & Technology, Carl Szabo, Net Choice and Heather Federman, Future of Privacy Forum responded to issues raised by the moderator Jennifer Hanley of FOSI.

The panel discussed the U.S Administration efforts and the work of the National Telecommunications & Information Administration on app transparency. They delved into U.S State actions, especially those in California and Maryland. The impact of international proposals, notably from the EU, was covered in addition to current industry efforts around promoting privacy and parental controls. Panelists were keen to highlight the problems with ill-thought through legislation in this area, with the potentially serious implications of unintended consequences high on their list of concerns. 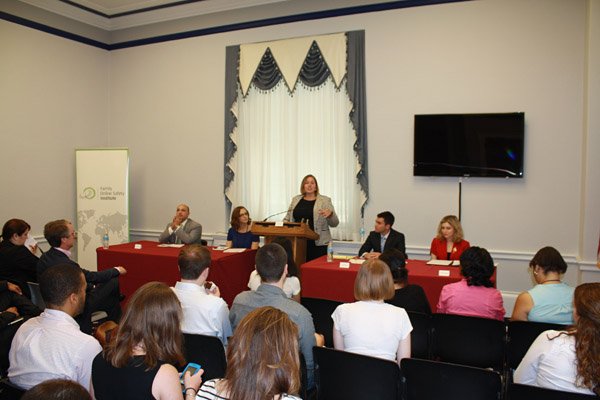 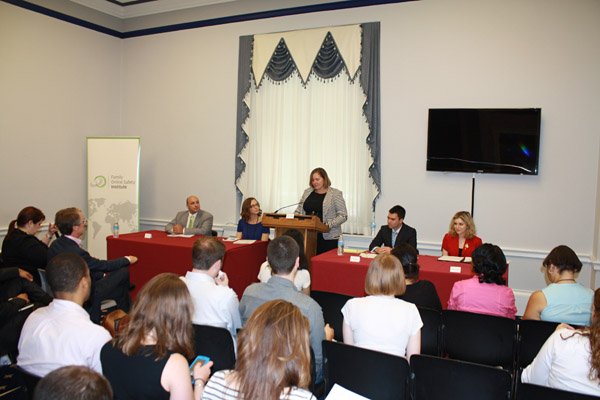 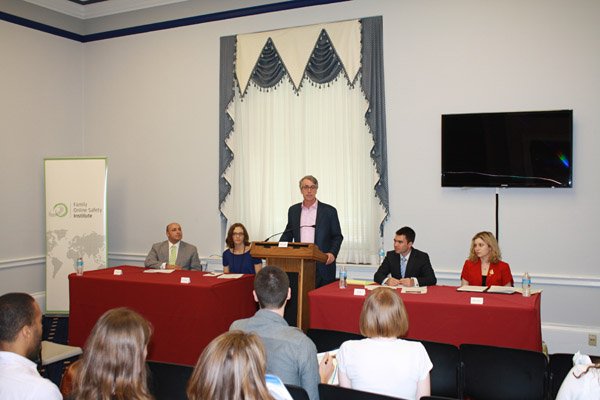