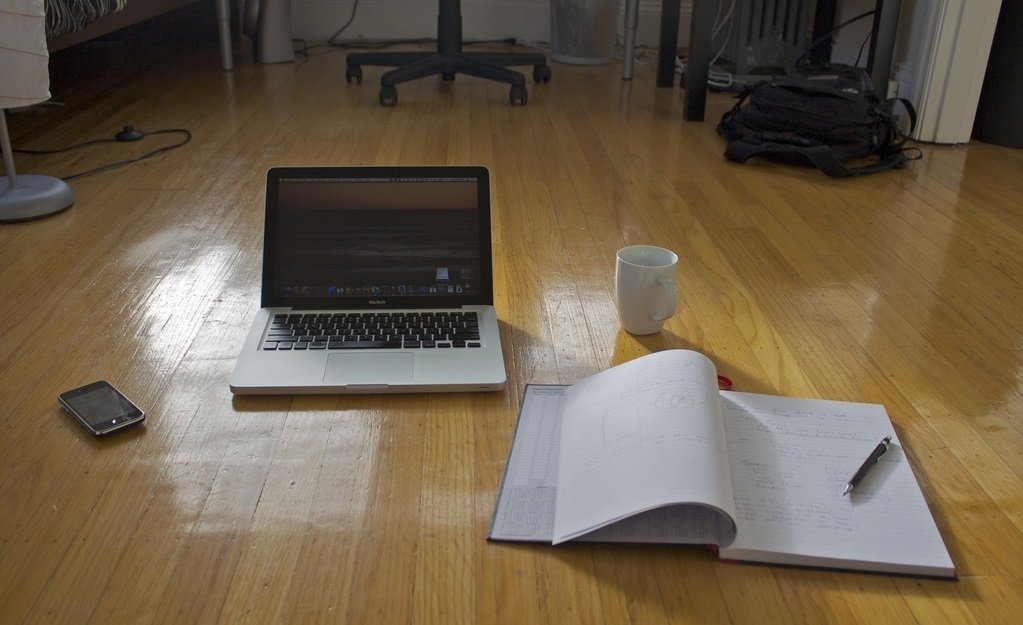 It comes as a shock to most new parents, flushed as they are with the excitement of new life, that parenting is not all sunshine and bunnies. Sleep deprivation is the first clue, but the real wake-up call occurs when the little angel does something that requires the imposition of parental discipline. Based on my blissfully-fading recollection, that is the fourth-most unpleasant task of parenting; the top three being changing epically-unpleasant diapers along the side of a highway, the 3 a.m. upset-stomach clean-up, and explaining that Pumpkin went to live on the "farm."

As unpleasant as it may be, however, parents generally understand the value of discipline as a tool for modifying a child's behavior, for helping to instill a moral code, and for providing boundaries that will help keep their child safe as he or she grows to adulthood. Assuming all goes well, the child then becomes capable of passing on moral standards to the next generation, and so on. On the whole, it is a process for maintaining social order that has served us well for generations.

But like so many other aspects of modern life, technology has introduced new challenges for parents. That's particularly true when it comes to discipline. There are two main reasons for this. First, every new iteration of technology (particularly mobile) presents children with new opportunities to misbehave, often in ways that parents don't understand and can't really imagine (see, e.g., "Cybertraps for the Young"). The last thing that kids need are new ways to get into mischief, but the combination of the Internet and increasingly sophisticated devices offer possibilities and temptations for this to happen. Second, parents are often unable to take away technology as a disciplinary measure because the very same technology used to misbehave is often also necessary for the child's school work. Kids, of course, are more than savvy enough to recognize and exploit that inherent conflict.

So what can we do as parents to help our children develop an effective moral code in today's high-tech world? The two oldest in our household were born when the World Wide Web was just taking off in 1993, so we've essentially been making it up as we go along, but I think the following suggestions can help.

In an ideal world, you and your spouse/partner have had long, heart-felt conversations about your parenting philosophies well before conception, and you're both basically on the same page regarding discipline. Coping with technological changes and electronic misbehavior is much easier if you have a general agreement about what's important and what is not. Likewise, it is much easier to provide behavioral and moral guidance to your child well before he or she starts using technology (and keep in mind that the average age when that happens these days is about 10 months). That being said, it's never too late to start; even if your child is a texting guru, he or she deserves to know what values you hold and that you expect him or her to behave morally and ethically.

In the pre-computer world in which I grew up, it was never especially difficult for my parents to figure out if discipline was needed. I was generally a pretty well-behaved kid, but hardly perfect. Whatever mischief I got into was pretty run-of-the-mill, Norman Rockwell-type stuff. I think, actually, that my parents were a little disappointed; they told some hair-raising stories of their high school days. But what passes for mischief and misbehavior these days is all too often the stuff of science fiction for parents. Using Survey Monkey to bully classmates? Creating a spoof Facebook page? Posting a teenager's contact information onto an adult dating site? Photoshopping a classmate's head onto a baboon? What in the world is going on?

That's a fair (and common) question, and one not easily answered. It can be a full-time job to keep up with technological changes, and that's hardly something working parents with kids need to hear. But it is hard to stress enough how important it is to develop at least a basic understanding of the technology your child is using and what it can do. There are a large number of credible Web sites (including this one) which can provide you with a better understanding of the capabilities and risks of whatever devices are in your home. That understanding is critical to guiding your child's moral development.

There are two different ways in which consistency is important, one of which is far easier than the other. The first is consistency between or among authority figures when a child misbehaves; children are innately skilled at playing one parent or guardian off the other, so a consistent and united front is a critical element of effective discipline. Obviously, individual circumstances (such as divorce) can make that much more difficult to achieve, but it is a valuable goal. It does a child little good to be disciplined for bullying a classmate on Twitter if the other parent simply laughs it off as a youthful prank.

A second but far more challenging goal is to be generally consistent from one child to the next. There are numerous barriers to that goal: every child is unique, and develops at a different rate; parents age and get both more tired and less strict; the capabilities of technology change; and perhaps most significantly, younger kids desperately want to do what their older siblings are doing. In our four-boy household, the youngest was four and a half years younger than the older boys, and it was very hard (read: next-to-impossible) to keep him from viewing content appropriate for 15-year-olds but not necessarily a 10-year-old. Treating children consistently is something parents should discuss and strive to achieve, but if anyone has a fool-proof solution, email me.

4. Never Underestimate How Important Tech Is to Your Child

When I was growing up, the big technological temptation/lever in my life was the television. Among the disciplinary tools available to my parents was the threat of "no TV," and they could say that without any concern that it would in any way interfere with my schoolwork. But that's not true for the various types of technology that kids use today. If a child is using a laptop or smartphone to misbehave, the instinctual response of most parents is to take the device away or limit its use. As the child will rapidly (and smugly) point out, that may well mean that he or she can't do homework, which might look more like a reward than discipline.

Moreover, today's technology (particularly smartphones) is increasingly viewed by teens as essential to their social development and interaction with their peers. While that may seem like a potentially powerful tool to guide teen behavior ("stop doing [x] or I'll take your phone away"), it unwitting amplifies the scope of the discipline. You're no longer just depriving them of a treasured item, you are also separating them from their peer group. Of course, separating them from their peer group might be the goal, but it's important to make sure the discipline actually matches the offense.

5. It's Not the Technology, It's the Behavior

One way to keep things in perspective is to focus on the fact that it's not the tech that's misbehaving, it's the kid. In my experience, kids (and some parents) are all too eager to blame the technology when misbehavior occurs. But it's not the smartphone that is cyberbullying, and it's not the laptop that is hacking into the school computer system; it's the user. Discipline is only effective if it addresses the choice that was made by the user, and not how the choice was carried out.

One way to keep this dichotomy straight is to avoid, as much as possible, making the technology an aspect of the discipline. Obviously, there will be instances of particularly hurtful, dangerous, or even criminal activity that can only be addressed by limiting or preventing your child's use of a particular device. But where possible, remain tech-positive, since the reality is that tech will be (and is) an integral part of your child's life. For instance, make regular supervision part of your child's tech use. Give them household tasks to "earn back" tech privileges (and remind yourself and your child that tech is a privilege, not a birth right). Engage in a little restorative justice and tie tech usage to positive interactions with, compensation of, or even forgiveness by any victims of tech-based misbehavior.

Above all, communicate frequently and in depth with your child about your expectations and values. Over time, hopefully, they will integrate those values into their world view and act accordingly, whether online or IRL.

Fred is the author of several online safety and privacy books, including his latest, Cybertraps for Educators. You can read more about this book here. 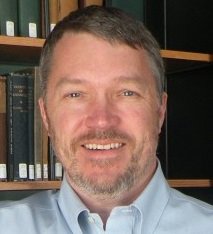 Frederick Lane is an author, attorney, educational consultant, expert witness, and lecturer who has appeared on “The Daily Show with Jon Stewart,” CNN, NBC, ABC, CBS, the BBC, and MSNBC. He has written seven books, including most recently “Cybertraps for the Young” (NTI Upstream, 2011). All of his books are available on Amazon.com or through his website.

Frederick Lane is an author, attorney, educational consultant, expert witness, and lecturer who has appeared on “The Daily Show with Jon Stewart,” CNN, NBC, ABC, CBS, the BBC, and MSNBC. He has written seven books, including most recently “Cybertraps for the Young” (NTI Upstream, 2011). All of his books are available on Amazon.com or through his website.
you might like these