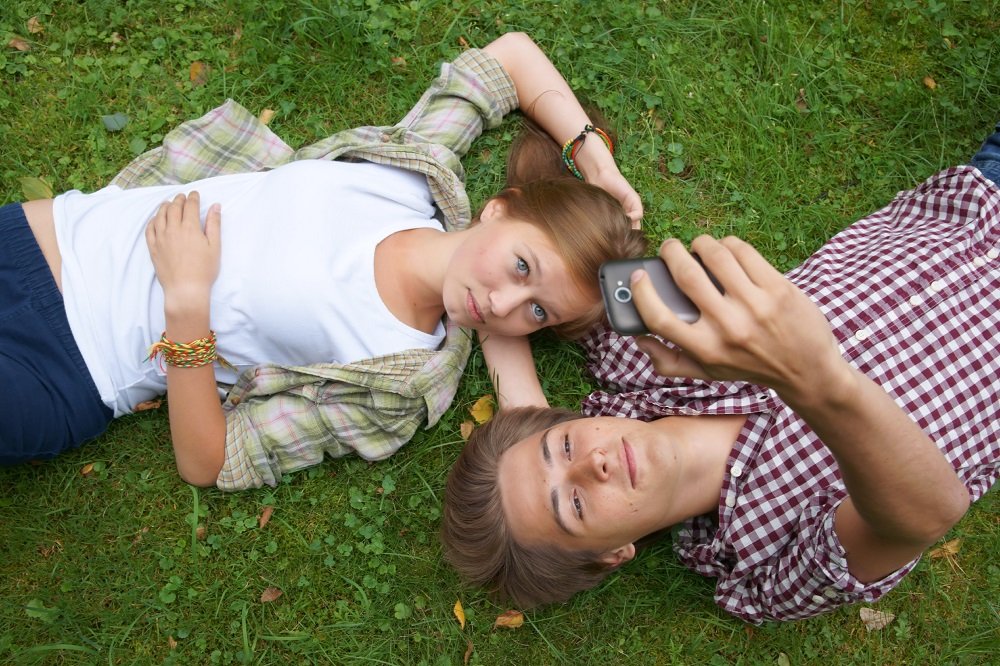 Some categorize the practice of sexting as youthful risk taking, others define it as modern day flirting and there are others that believe it to be a felony. The reasons behind teenagers sending naked pictures of themselves to others has been discussed at length among industry experts and academic researchers, and opinions vary greatly about how best to respond. However, it is the response and plans of legislators and law enforcement officials that is of particular interest.

The punishment of those engaged in sexting, typically defined as the sending of sexually explicit messages or images by cell phone, has varied around the United States and around the world. Some US states have chosen to prosecute minors to the full extent of the law, resulting in severe punishment up to and including the requirement to register as a sex offender for life. In contrast, other states have developed diversionary programs designed to educate teenagers and change behaviors. To date, there has been no specific Federal response to this behavior. However it is clear to many that the use of criminal laws should be reserved to punish those for whom they were created, and not as a catchall for imprudent teens.

Recent news reports from Manassas, Virginia concerning a 17-year-old boy charged with manufacturing and distributing child pornography has heightened media interest in sexting yet again. The minor in question had sent explicit images to his 15-year-old girlfriend, whose mother reported it to the police, and the boy was charged with two felonies. An overzealous prosecutor attempted to compel the boy to undergo a medical procedure in order to obtain a photograph of his erect penis. Due to the resulting public outcry, the search warrant was ultimately abandoned, however reprimand was still pursued and he received a year’s probation, with charges able to be dismissed following 12 months good behavior. The boy avoided being placed on the sex offender registry.

This account highlights many of the problems that arise with criminalizing this type of juvenile behavior. The majority of prosecuted cases are done so under child abuse statutes, be it producing, possessing or disseminating child pornography. Frequently, the facts of the case meet the letter of the law, but they certainly do not follow its intention. The laws were written to prevent heinous crimes, the sexual abuse and exploitation of children, something altogether different than the teenage misadventure of sexting.

Prosecutors are afforded a high-degree of discretion over whether or notto pursue sexting cases this has led to very different approaches, both nationally and within individual states. This discretionary aspect also removes the essential element of certainty in criminal law. Furthermore, as seen in the Manassas case, such instances can present difficult evidentiary problems involving incredibly sensitive material and may lead to an evidence gathering process that can border on obscene.

Teenagers convicted of these crimes may face extensive jail terms, criminal records, being placed on the sex offender registry and the stigma and employment problems that come with that; incredibly severe punishments for the sending or receiving of an explicit image at a young age.

It is for these reasons that certain US states have passed laws to specifically respond to the issue of teenage sexting. Connecticut and South Dakota, for example, have simply legislated for the possibility of minors sending and possessing images, that are technically child pornography, by introducing a different class of offense. Upon meeting certain requirements, such as those involved being under the age of 17, the offense is punished as a misdemeanor rather than a much more serious felony charge.

Other states have created affirmative defenses for teenagers charged with crimes resulting from sexting. Nebraska prescribes that those under 18 have a defense if they received the sexually explicit image of a minor, of at least 15, and the image was voluntarily and knowingly created by the minor. A key additional requirement is that the image was not further distributed. In South Dakota, it is a misdemeanor for a teenager to posses indecent images of a minor, however the statute foresees a defense provided the minor did not solicit or distribute the message; they must have also deleted the image.

Legislators have gone further in some state capitals and have implemented diversionary programs, designed to educate teenagers on the legal and reputational risks that they are facing when they engage in sexting. In New York, for example, when a teenager has been charged with disseminating obscene or nude images the court may stay the prosecution and order the teen to participate in an education reform program. The required 8 hours of classes focus on the consequences of sharing suggestive content, as well as the risks associated with technology. The only prerequisite is that both the sender and the recipient are under 20 years old and that they are not more than 5 years apart.

In Florida the punishment for a first violation of a sexting statute is 8 hours of community service, a $60 fine, or participation in a training class. New Jersey mandates remedial education or counseling for teenagers, who violate the law, funded by their parent or guardian. West Virginia provides for an educational diversion program, prior to juvenile court proceedings taking place. Teenagers are taught about the legal and personal consequences of sexting, as well as how to confront issues around sexting and cyberbullying within their social groups. More stringently, Vermont requires that minors be referred to the juvenile diversion program for a first offense.

These states have acknowledged that the best way to ensure that children do not continue to engage in this risky practice is not through criminal punishment; rather it is through putting measures in place to encourage a change in behavior. Placing minors on the sex offender registery for life is disproportionate to the crime and debatably ineffective in preventing sexting in the first place, especially since many teenagers aren’t aware of the legal consequences to begin with.

It should also be recognized that sexting is not a phenomenon that is confined to the United States. Internationally, there has been a similar breadth of legislative responses. Many countries continue to pursue cases in accordance with child pornography laws, while others, such as Germany, permit non-prosecution where images have been made and distributed with the consent of the party depicted in the image.

A related issue that has been discussed in Westminster by the UK Parliament is the concerning trend of further distribution or misuse of images that are sent between consenting parties, often adults. So called ‘revenge porn’ is loosely defined as “the non-consensual publication online of explicit images.” Where there is an agreement, even unspoken, that the images will remain private, debate has ensued over potential criminal laws for subsequent dissemination. The House of Lords initially decided that the current laws were adequate; including those for harassment, stalking and malicious communications. However, the Government has introduced provisions making such actions illegal, and attaching a potential prison sentence of up to 2 years. It has been indicated that criminalizing this behavior, either through the new laws or using existing provisions, would be a better use of the criminal justice system. Such actions are malicious and without any substantial justification. Recent events such as the leak of naked celebrity images make it likely that this debate will be reignited around the world.

Ultimately, prevention is the only way to stop teenagers coming into contact with the criminal justice system for sexting. According to research from Drexel University there is a lack of awareness among young people about the possible legal consequences of sexting, and this is of concern. However, education efforts must be broader than the legal ramifications if they are to work properly; they must encompass reputational harm as well.

The most effective way to talk to children about such matters is when it comes from a wide section of the community: parents, educators, caregivers and law enforcement professionals to begin with. It is clear from the recurring news stories, as well as teenagers’ self-reporting of sexting, that criminal punishment does not work; it is a matter of changing teenage behaviors.