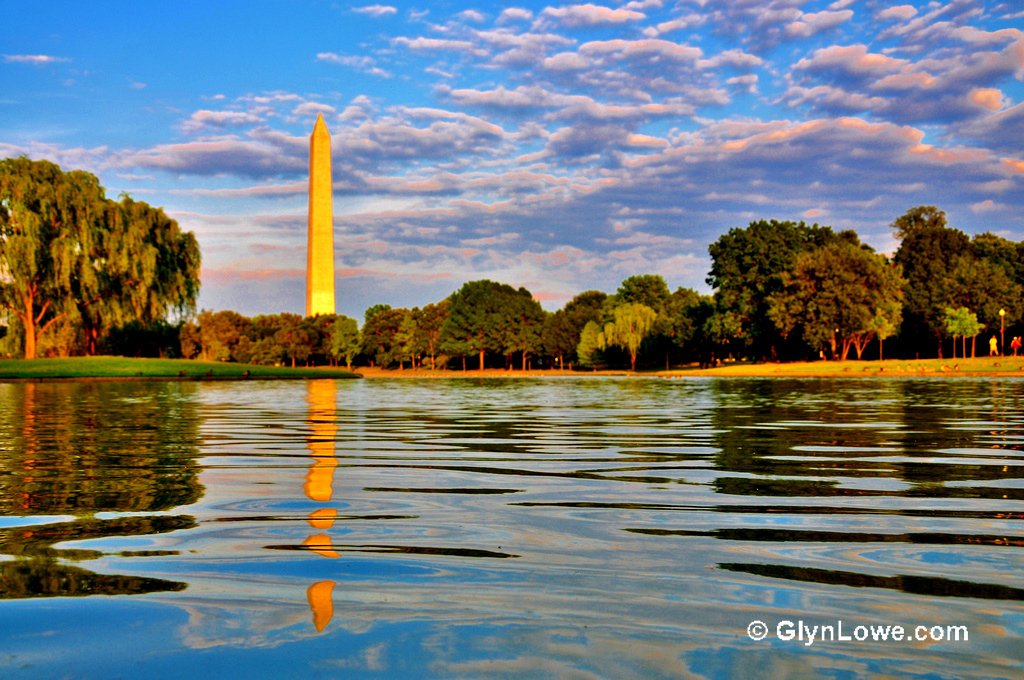 The Family Online Safety Institute finished off a busy year of events with our fourth Annual Conference, “Internet Freedom, Safety and Citizenship: A Global Call to Action.” The two day event was held at the Andrew Mellon Auditorium in Washington D.C and welcomed over 400 attendees, 90 speakers and 31 exhibitors from around the world.

The first day started with FOSI’s customary research panel, permitting subsequent discussions throughout the conference to be based on empirical evidence. Keynote addresses in the morning came from Peter Cullen of Microsoft and Tami Erwin of Verizon Wireless, while Anna Gomez of the National Telecommunications and Information Administration provided remarks. The remarks covered how the federal government will continue with their efforts stemming from June’s release of the OSTWG report as well as the possibility of forming an interagency working group on online safety.

The breakout sessions on day one focused on privacy, cyberbullying, and the FTC’s COPPA review. The first day also featured the much anticipated panels; “From COPA to OSTWG: 10 years of online safety reports” and the panel derived from the Secretary of State’s comments earlier in the year entitled “Internet Freedom, Censorship and 21st Century Statecraft.” At the close of the session audience members heard from Ambassador Melanne Verveer, US Ambassador-at-large for Women’s Issues, about the opportunities that are provided to women and girls around the world through the use of ICTs. The day was bought to a close with a performance by a group of local high school students, “The Wilson Players” with a series of skits showing their use of technology in their daily lives.

The second day of the Conference opened with remarks from Josh Gottheimer from the Federal Communications Commission; he explained the importance of FCC’s Children’s Agenda for Digital Opportunity to the Chairman and to the FCC as a whole. Karen Cator, Director of the Office of Educational Technology for the Department of Education, further expanded on the work of the Administration in incorporating the use of new technologies into the classroom and ensuring that children learn these new and vital skills.

The conference was bought to a close by Stephen Balkam, CEO of the Family Online Safety Institute, who urged attendees to think about the positive uses of new technology as well as to accept responsibility for digital actions. He then asked the audience to make commitments to action, both professionally and personally, to promote online safety and digital citizenship in the year ahead.

With over thirteen countries represented it was a truly global event. This year FOSI issued a call to action and asked all delegates for commitments for the coming year. FOSI received an overwhelming response with people pledging to participate in more research projects, talk to their children about online safety, establishing a multi-stakeholder group to advance the discussion in Kenya, and to find and engage in more partnership opportunities.

As with previous years, we were proud to honor the work of certain individuals with the FOSI Award for Outstanding Achievement, this year the awards were presented to Anne Collier from ConnectSafety, Debra Hart of AT&T, Attorney General Cooper of North Carolina, Attorney General Madigan of Illinois, Amanda Lenhart from the Pew Internet & American Life Project, Will Gardner of Childnet International, Vivian Neau from Nominum, U.S Representative Bono Mack, Janice Chaffin of Symantec, Rachel Dretzin, Frontline Producer and Larry Magid of ConnectSafely.

It was an exceedingly productive two days and all of us at FOSI look forward to seeing the commitments put into action in the coming year. 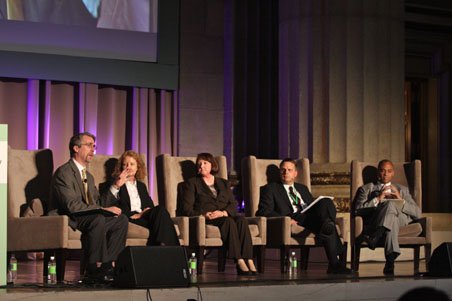 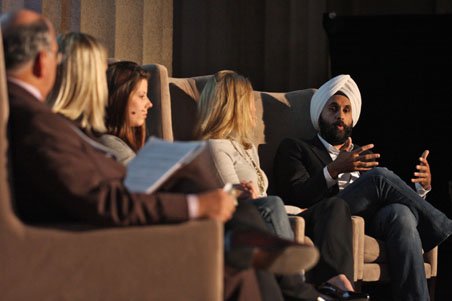 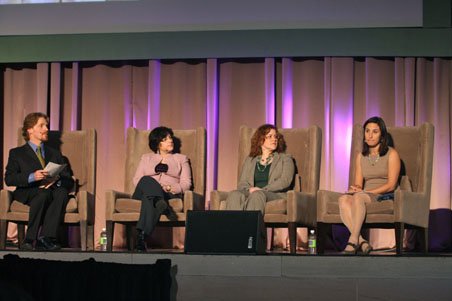 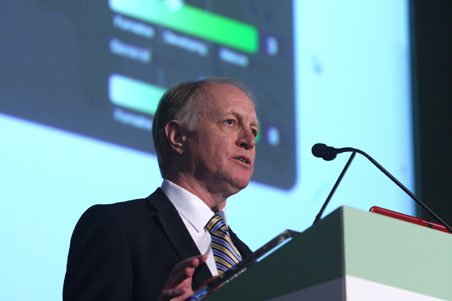 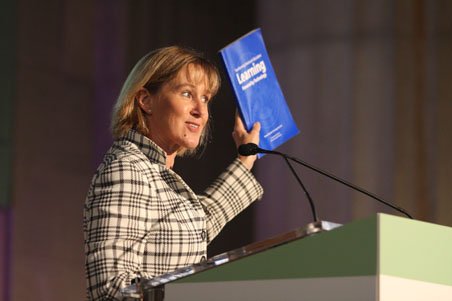 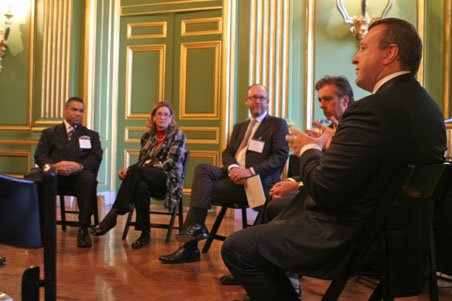 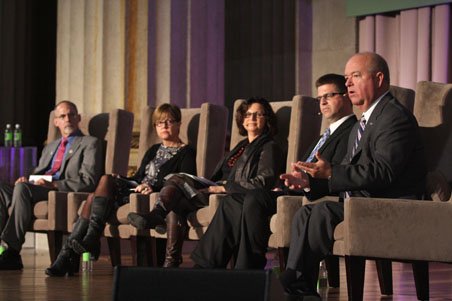 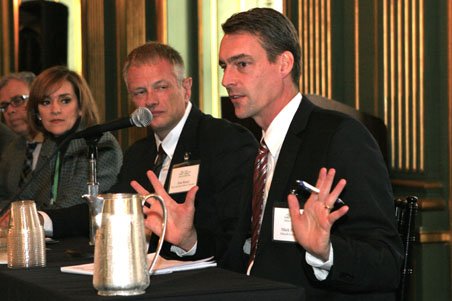 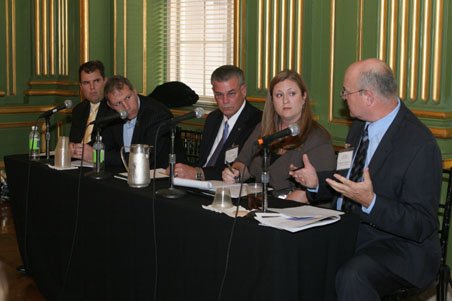 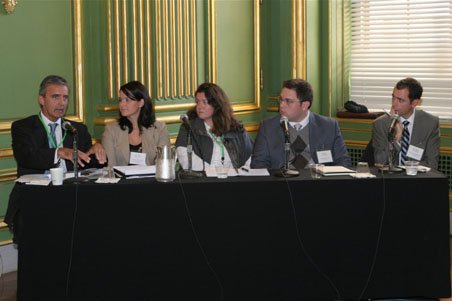 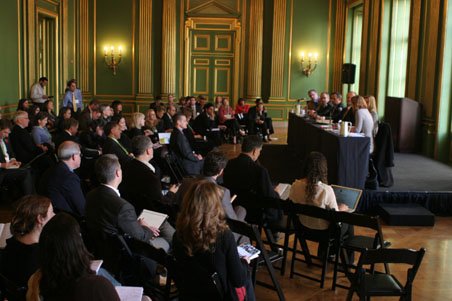 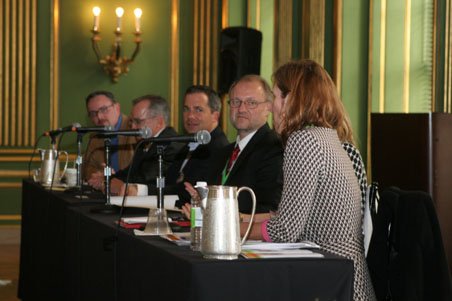 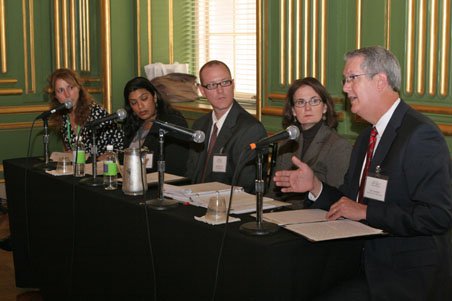 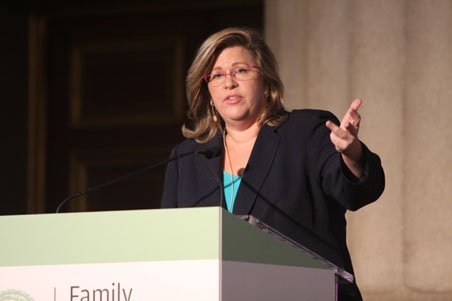 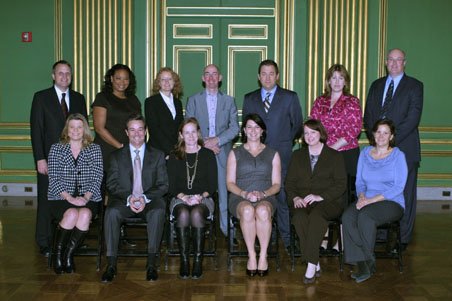 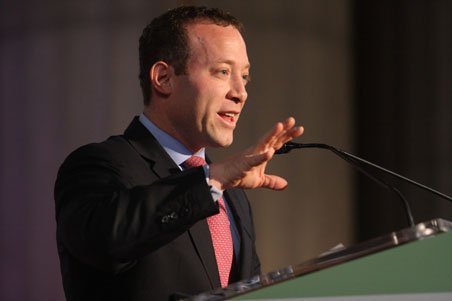 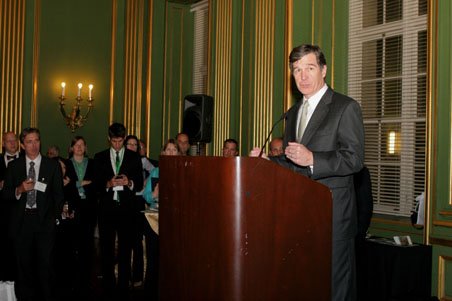 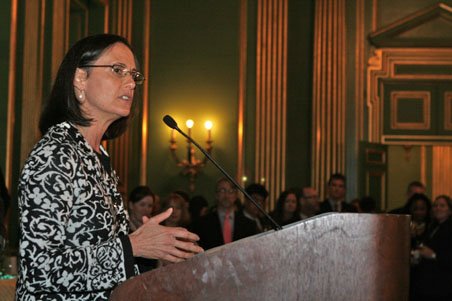 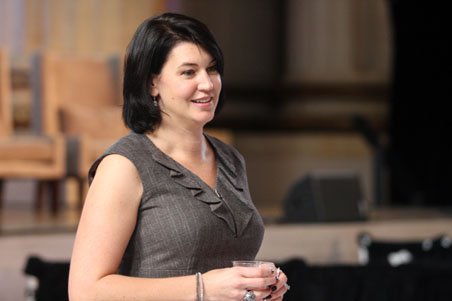 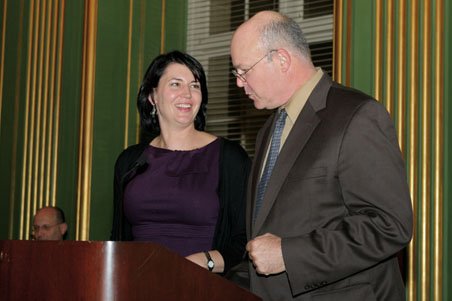 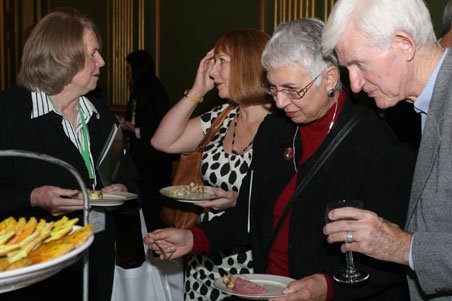 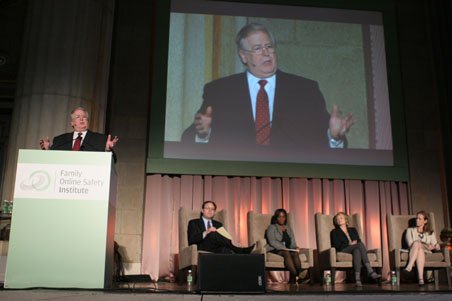 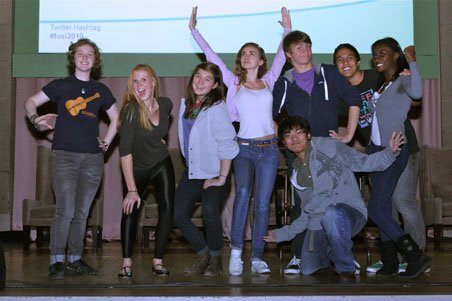 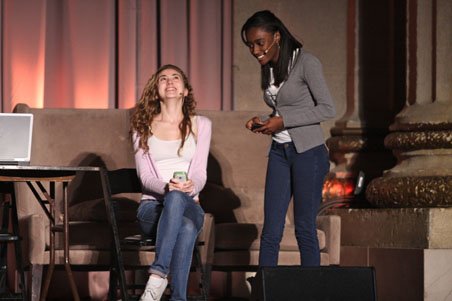 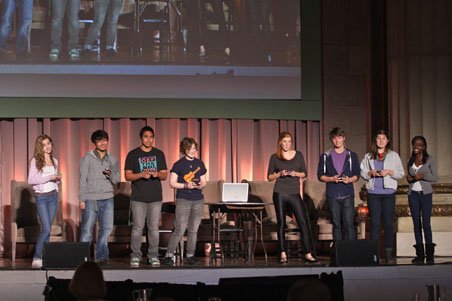