On October 19th FOSI hosted a book talk with renowned MIT Professor Sherry Turkle at Amazon’s office in Washington, DC. Professor Turkle and FOSI’s CEO Stephen Balkam sat down to discuss Turkle’s new book “Reclaiming Conversation: The Power of Talk in a Digital Age,” which investigates tech users’ flight from conversations and encourages readers to remember what they know about life and conversations. Sarah Hudgins of Amazon welcomed the attendees to the event and Balkam thanked Professor Turkle for including the book talk in her busy tour.

The discussion centered around the idea of empathy and whether technology and social media actually allows users to be more empathetic and engaged with other peoples’ issues or if it is just a façade. Professor Turkle says it is a question of defining empathy and that seeing and having knowledge of a person’s plight is different than gaining the ability to put oneself in their shoes and understand their struggle. The former, she says, is actually compassion rather than empathy.

She talked about how people miss a lot of the nuances of empathizing with other humans without being able to read facial expressions, and in some cases are trying to replace that human interaction with machine interaction. She used the example of how important is it to apologize in person rather than over text message or email because people need to be able to read facial signs in order to honestly apologize.

Devices like talking toys can be helpful for kids struggling to open up or don’t have people to talk to, but Turkle suggested that helping children to vocalize their thoughts and feelings does not equate to conversing with other humans. She called toys like Hello Barbie “empathy machines” or “pretend empathy dolls” and said they give children the message that only an object can tolerate what they have to say and are affecting their human interaction instincts.

Professor Turkle closed the discussion by emphasizing that we should not be anti-technology, but pro-conversation. She said the ability to put down the phone and learn how to be alone will inform our ability to participate in society and remember what we know about life. 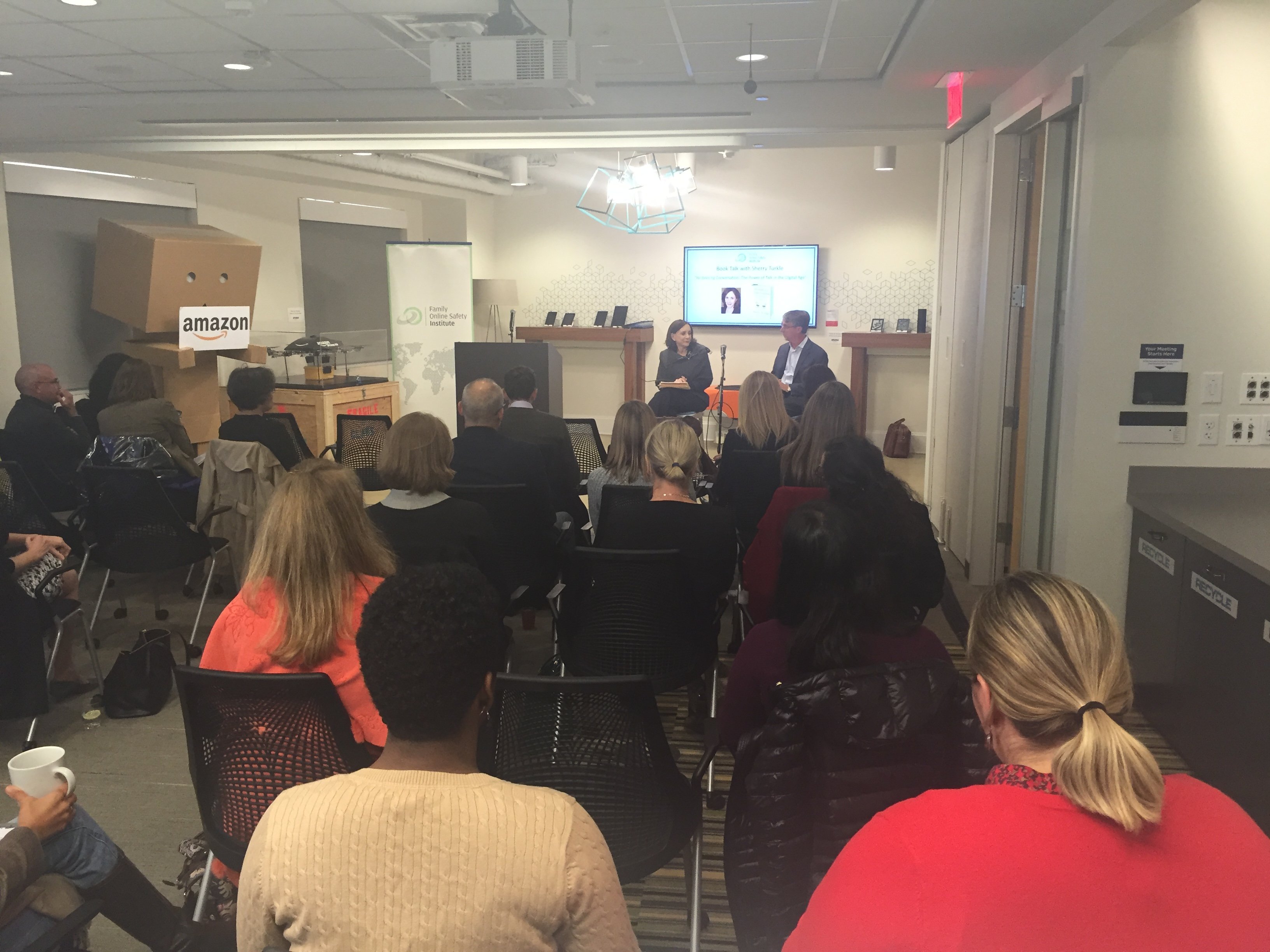 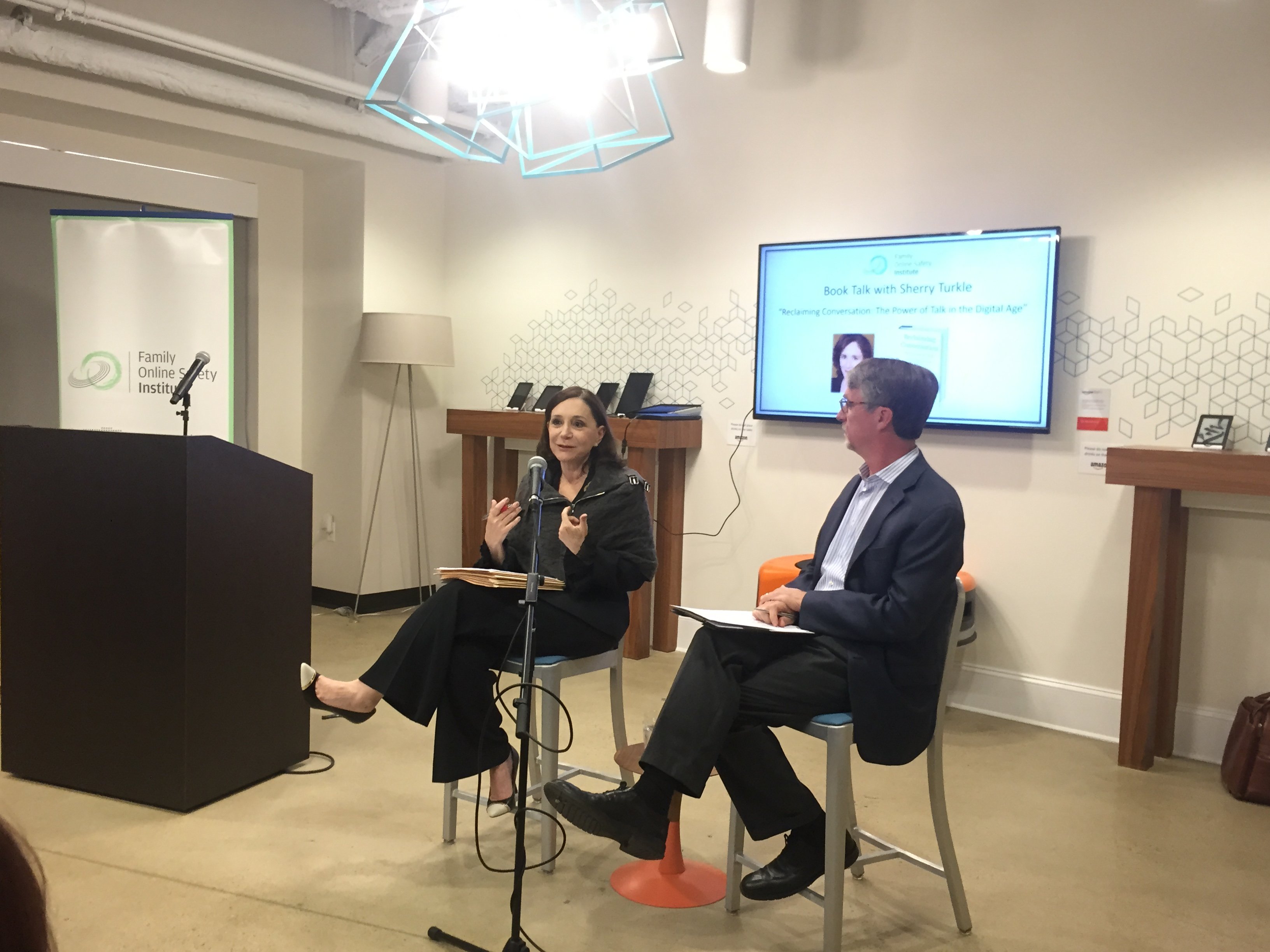 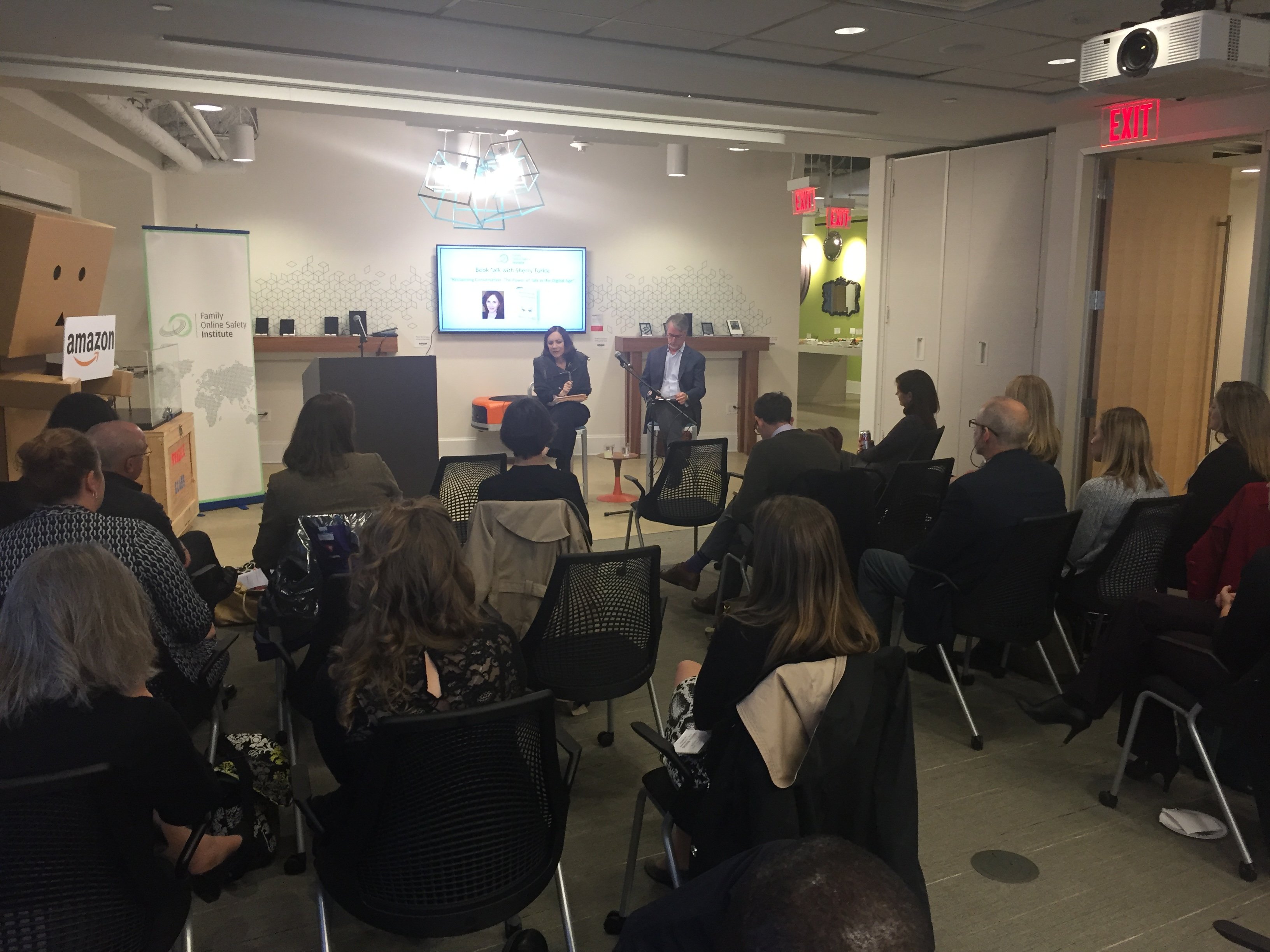 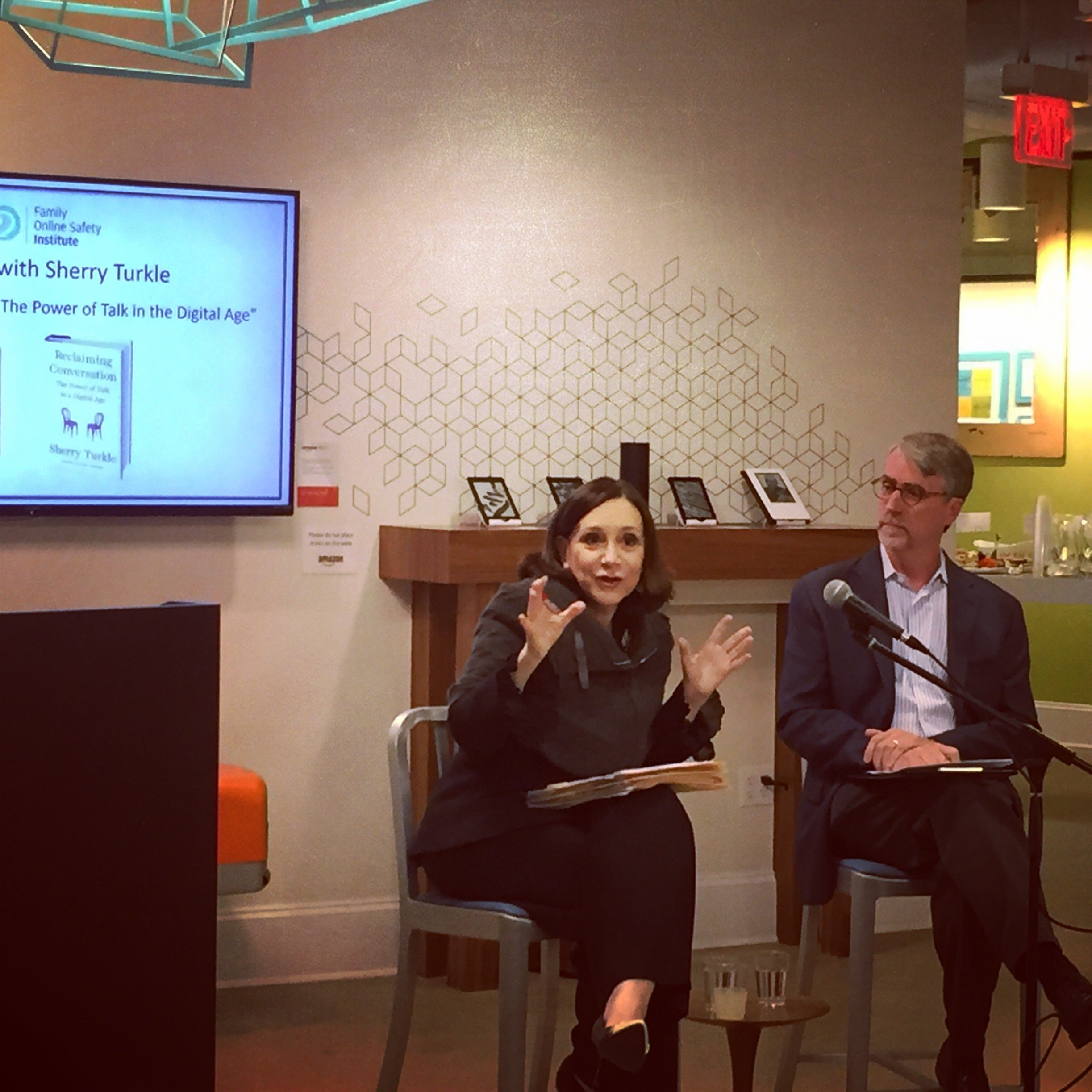 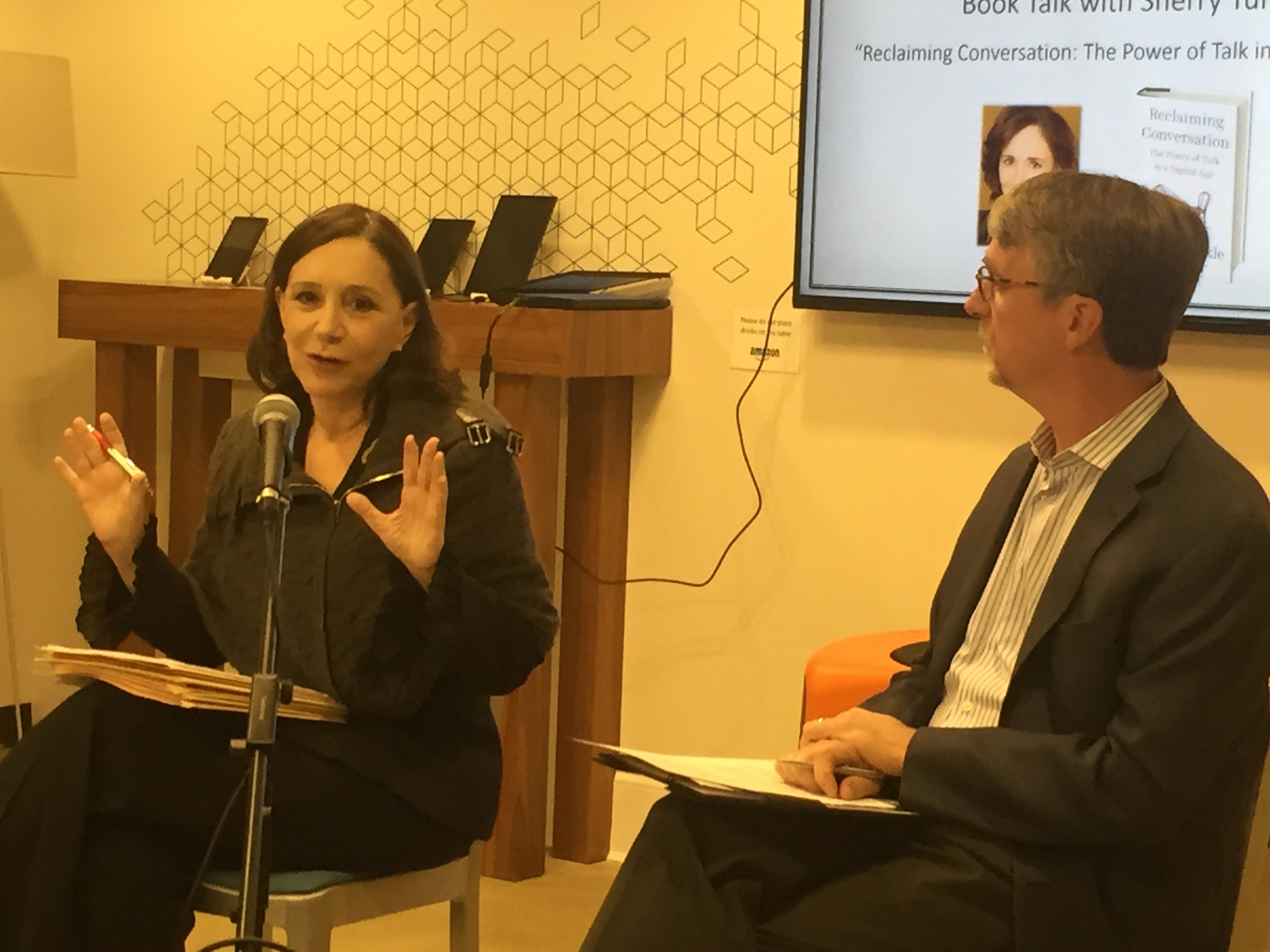 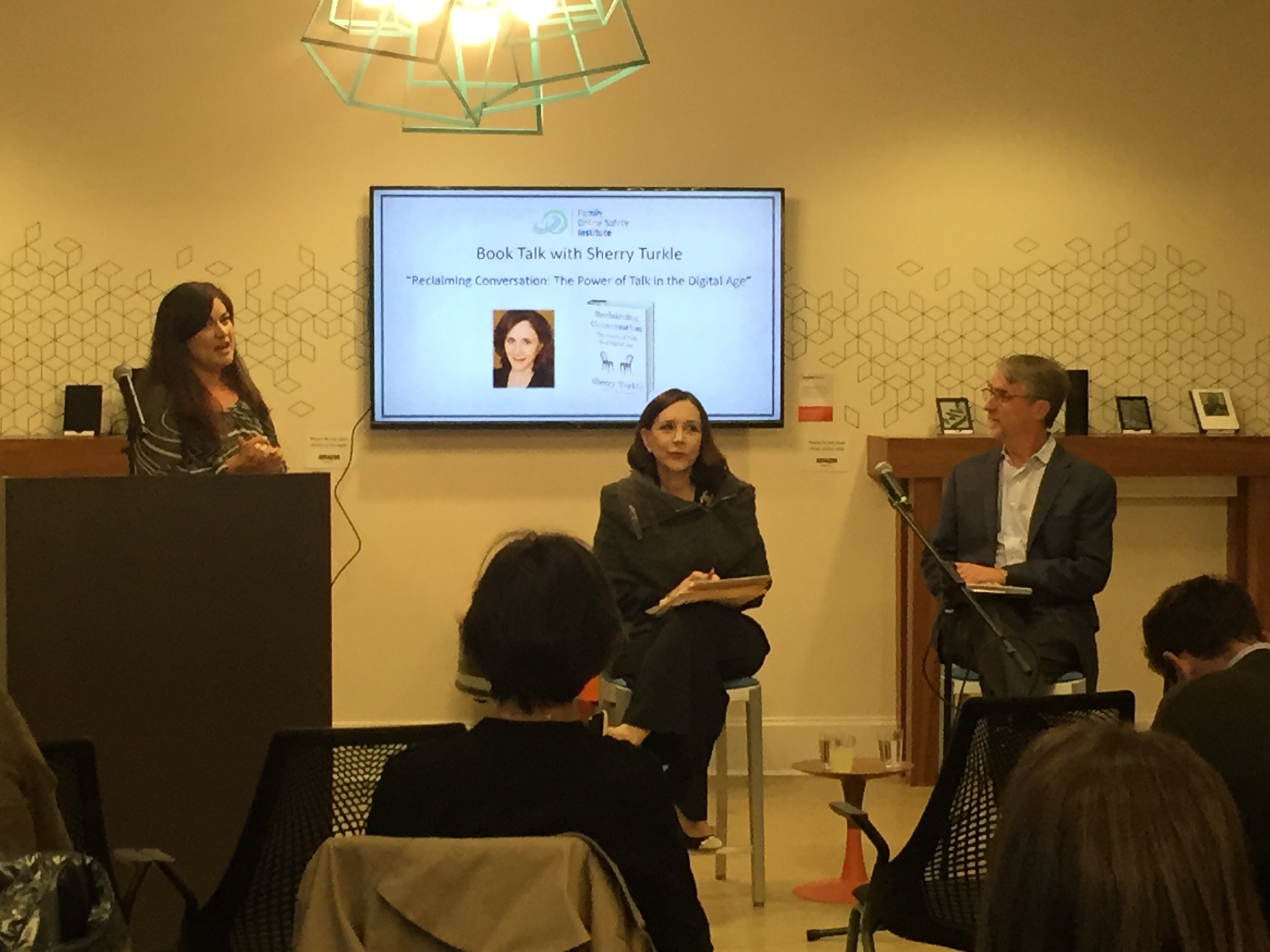 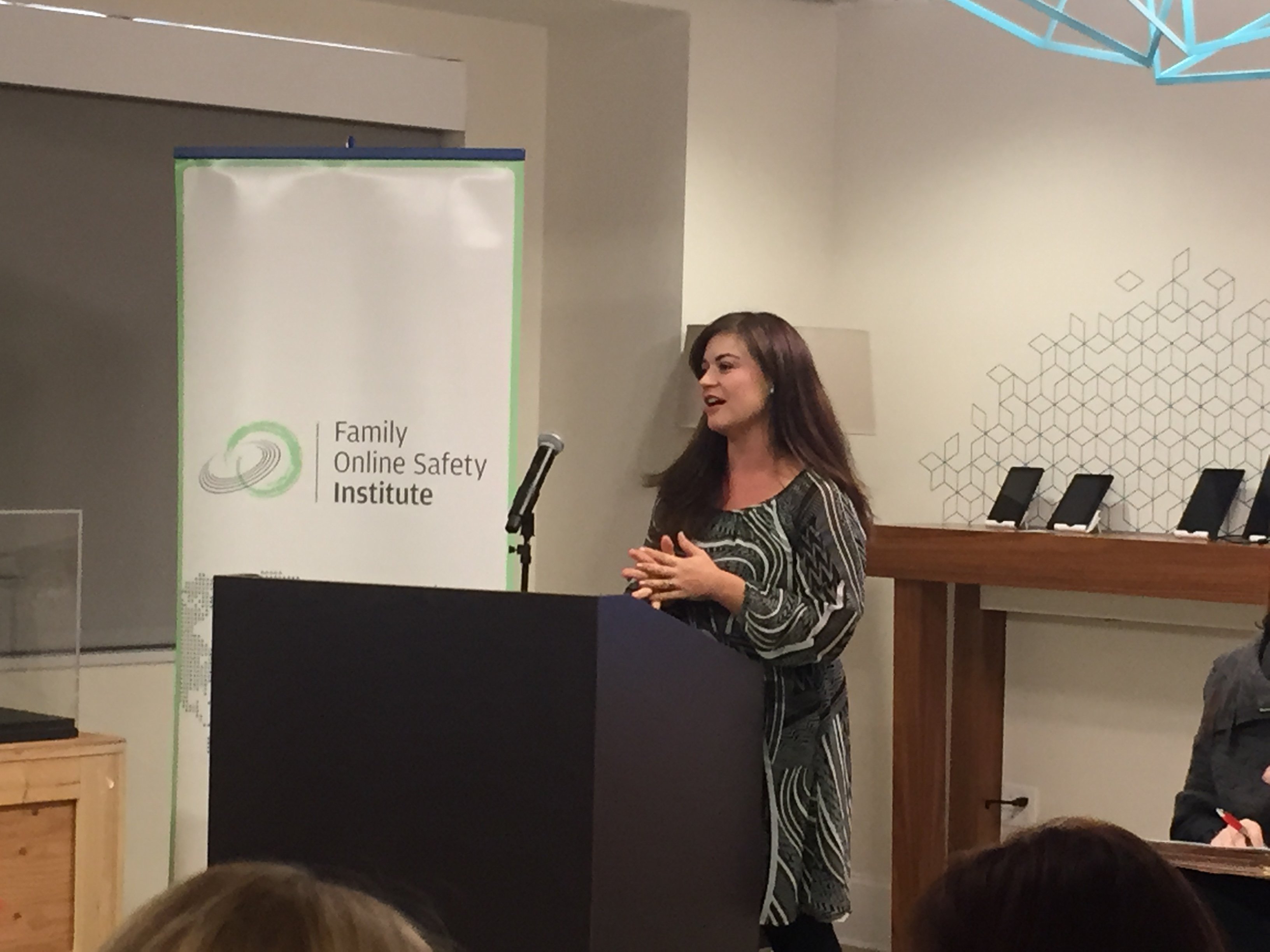 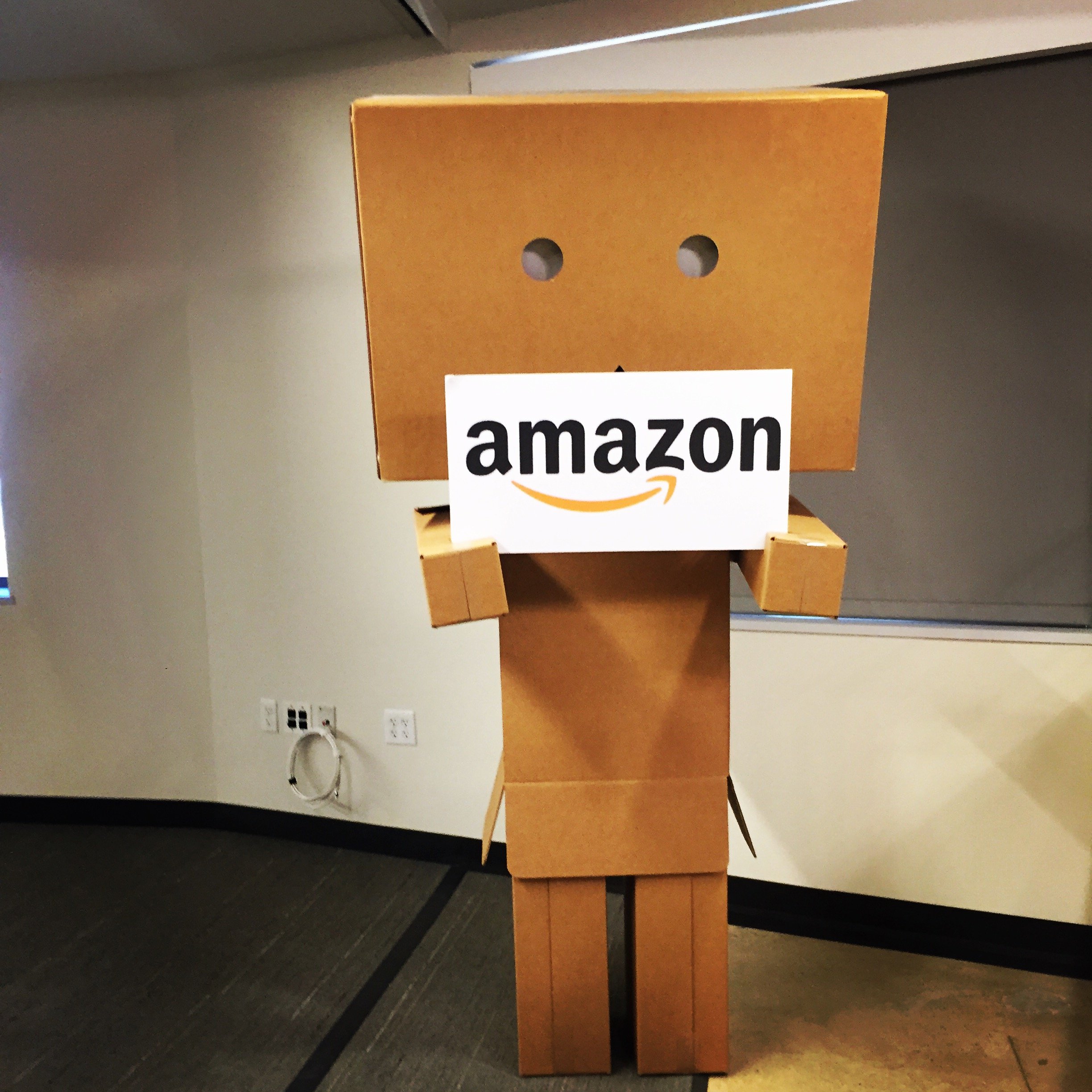