CyberParenting: Attitudes, Behaviors, and Perceptions of Youth Internet Use Today

On June 16th FOSI hosted a panel discussion at the National Press Club in Washington, DC. The briefing was convened to talk about research released by Intel Security on parenting in the digital age. The study entitled “The Realities of Cyber Parenting: What Pre-teens and Teens Are Up To Online” focused on online behaviors and social networking habits of pre-teens and teens aged between 8 and 16 years old, as well as looking at the concerns of parents.

Rolonda Donelson a rising senior at McKinley Technology High School in Washington, DC represented teenagers, outlining what she and her friends did online. In response to questions about positive and negative experience on the Internet, she said that over 90% of her friends reported having positive experiences online. However, areas of concern included reputation management and cyberbullying. She talked about the ways she ensured her privacy and security and how she had been taught about Internet safety in school.

Denise DeRosa of FOSI’s Good Digital Parenting (GDP) initiative highlighted the role of parents in ensuring safety online. She drew the audience’s attention to resources provided by GDP, as well as the importance of building a trusting and open relationship between teens and parents when it comes to what they are doing online. The different roles played by educators, parents, and industry in keeping kids safe was also explored. Antigone Davis of Facebook spoke about the way in which industry works to ensure kids have safe and enriching experiences on the Internet. She also reiterated the importance of having an ongoing conversation with children, starting at an early age to ensure their well being online.

Alicia Kozakiewicz told the audience about her experience having met someone in person that she had previously only met online, and consequently being kidnapped. The cautionary tale that she described reinforced the importance of talking to children about the dangers on the Internet. Robert Siciliano covered the ways in which online risks could be minimized, he said that they should not be completely ignored, but nor should the risks become the overwhelming focus of being online. Risks should be recognized and age-appropriate precautions taken. Meghan Leahy from the Washington Post discussed the application of offline parenting styles to children’s’ online lives and the importance of applying household rules to technology.

Importantly the many benefits of being online were emphasized by panelists, whilst at the same time providing advice to parents such as asking their children to show them what they are doing online and modeling good behavior as ways to stay safe on the Internet.

Rolonda Donelson closed the discussion in emphasizing, while talking about the importance of being an upstander not a bystander in bullying situations, that movements on social media start with one person doing the right thing, and that is what children should be taught.

More information on the research can be found here and any questions about the event can be sent to events@fosi.org 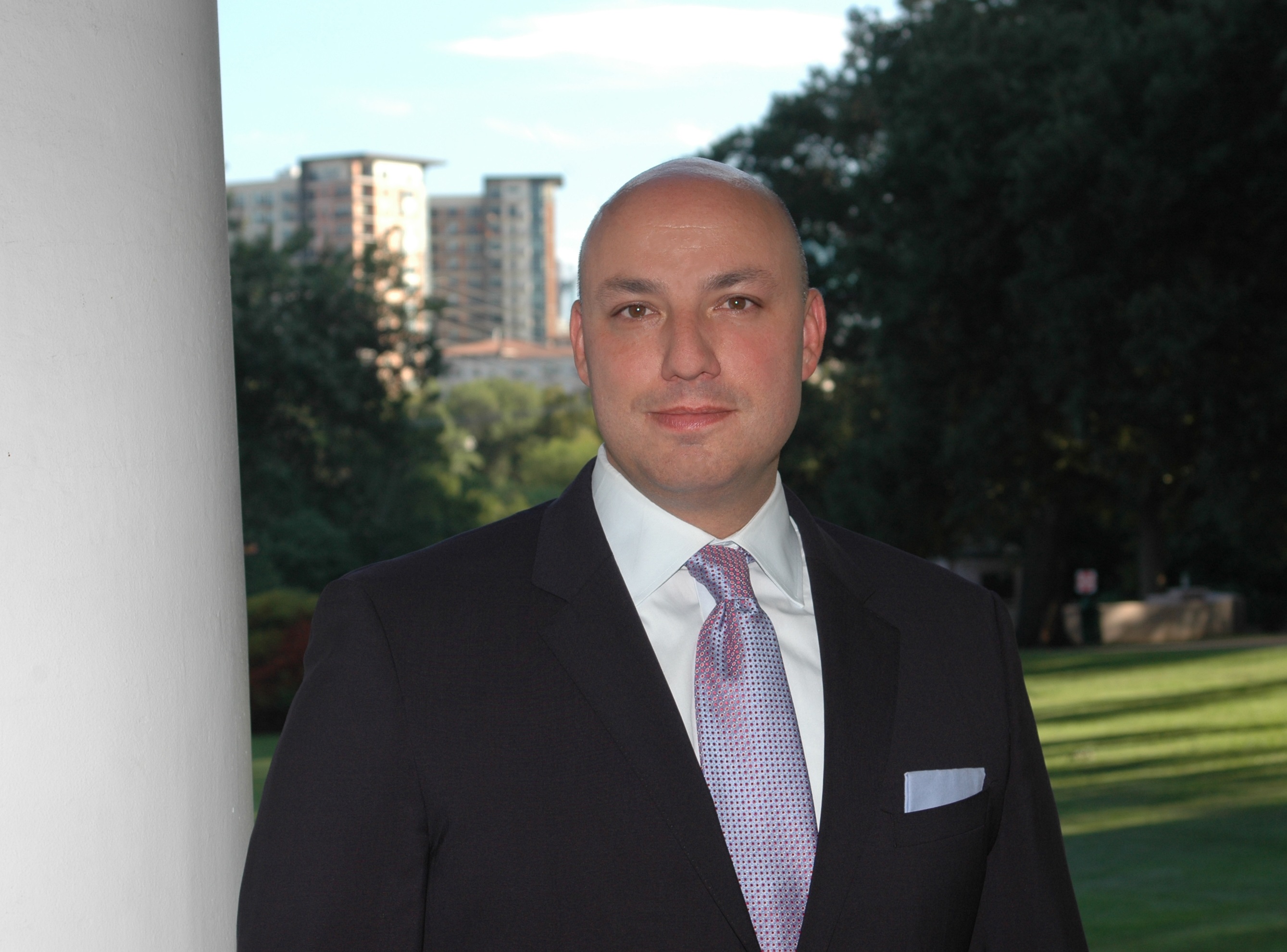 Tim is a frequent public speaker on topics related to emerging technologies. He has testified before Congress five times and given more than 500 TV, radio and print interviews. Tim writes frequently for Forbes and other publications on these topics.

Tim was the first Director of Public Policy at Facebook. Tim was responsible for developing and implementing the company’s interaction with the federal, state, local and foreign governments and with opinion and policy makers. He managed these roles as the company grew from 150 million to more than 900 million active users and from 350 employees to more than 3,000. Prior to joining Facebook, Tim was Senior Legislative Counsel at the American Civil Liberties Union, where he helped advance the constitutional principle of the right to privacy, representing the ACLU before Congress, the Executive Branch and the media. For the more than four years preceding his time at the ACLU, Tim served as an associate at the law firm of Dickstein Shapiro where he helped clients navigate interconnecting constitutional, statutory, political and policy challenges. Tim holds a bachelor’s degree with honors from Georgetown University and a J.D. from the law school at the University of Michigan. 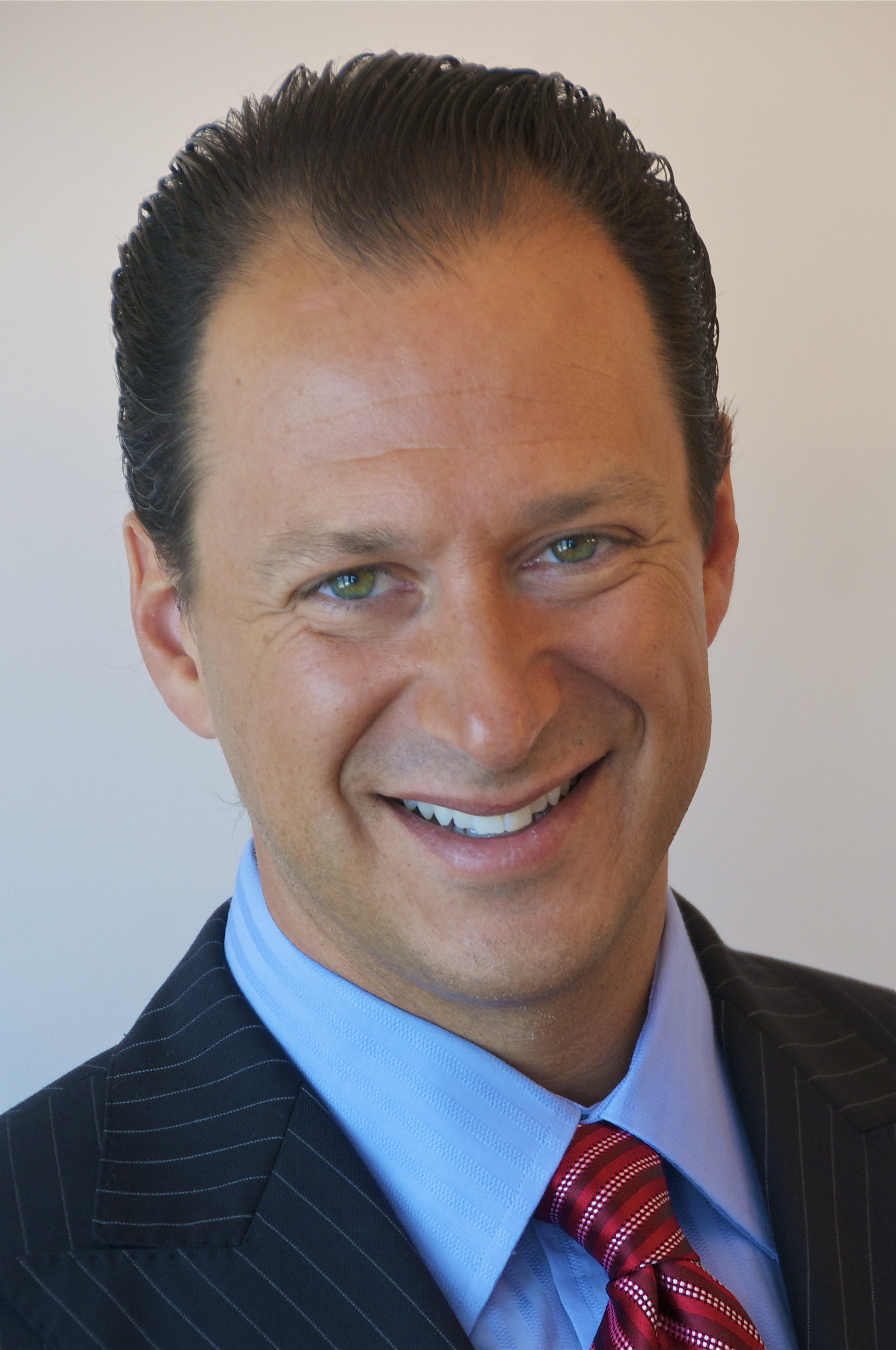 Robert Siciliano is Online Safety Expert for Intel Security. He is an identity theft professional who is committed to informing, educating, and empowering users so they can be protected from crime in the physical and virtual worlds. He entered the world of helping protect identities after his small business received its first fraudulent credit card. In the late 90s, he witnessed the exploding growth of identity theft fueled by Internet access to information, the speed of technology outpacing security and a fundamentally flawed system of identification. For more than 20 years, Robert has been researching and keeping in tune with all aspects of security by staying on top of what is new in the world of both online and offline security. According to Robert, there always has been, there is now and there will always be a criminal predatory element stalking their next victim. Being proactive and knowing your options are essential. 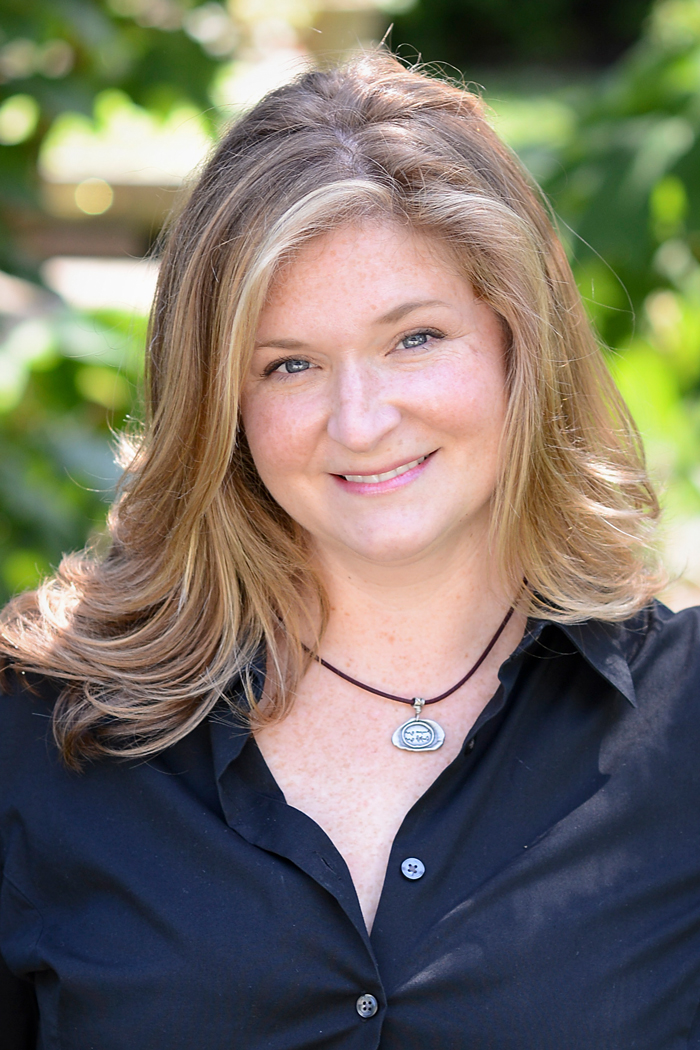 Meghan Leahy is the mother of three young daughters. She holds a bachelor’s degree in English and Secondary Education from The Catholic University of America and taught English Literature in a gifted & talented curriculum at an all-boys school for 5 years. Meghan also holds a master’s degree in school counseling from Johns Hopkins University. She's a Parent Educator with PEP (Parent Encouragement Program) in Kensington, MD, and is certified as a Parent Coach through the Center for the Challenging Child, LLC in Roseville MN. She is certified as a Renée Trudeau Personal Renewal Group Facilitator (Mother’s Groups). Meghan is a columnist for The Washington Post, writing about all things parenting and is currently working on her certification to be a facilitator through the Neufeld Institute. 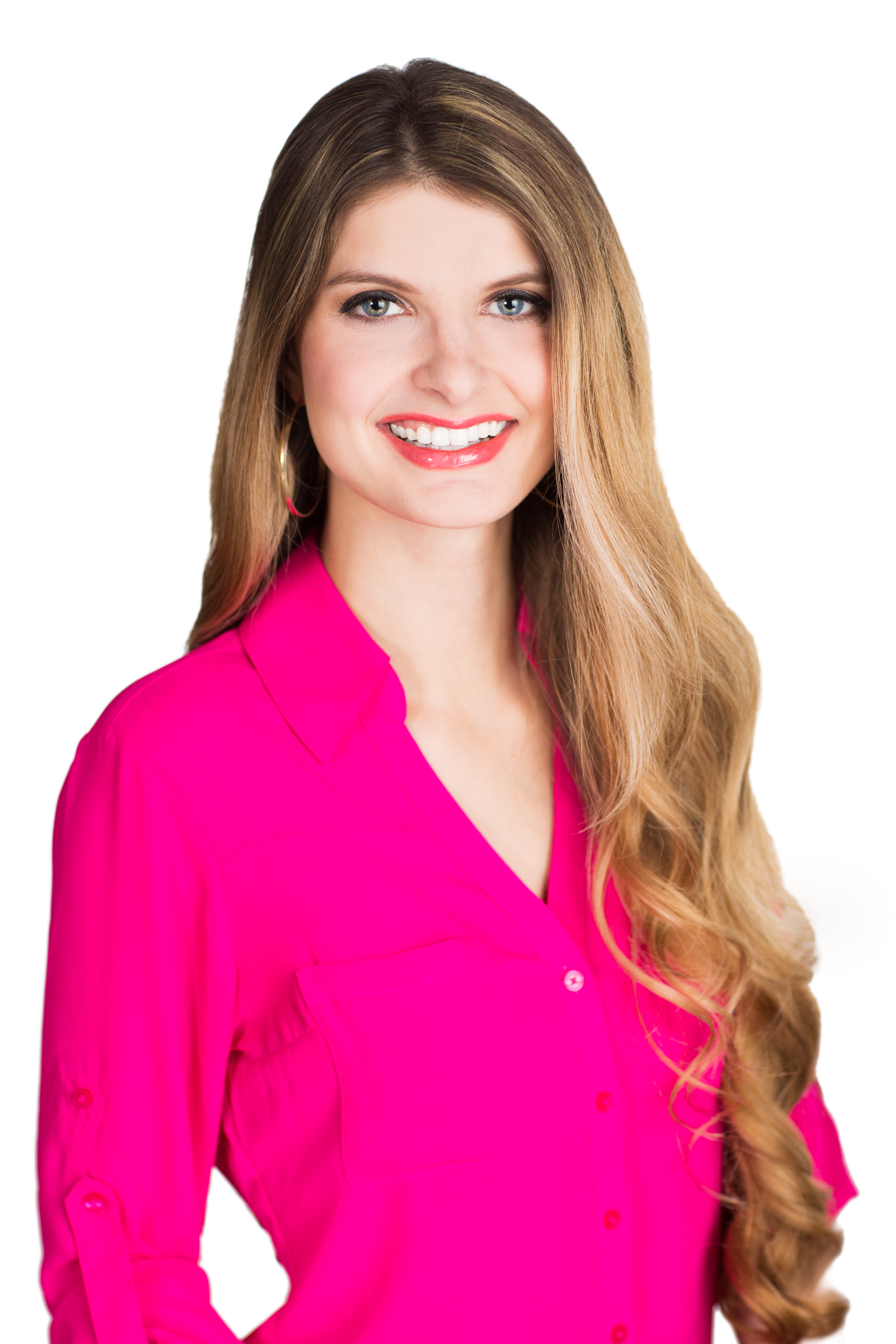 Alicia Kozakiewicz, at age 13, became the victim of an Internet luring and was abducted to another state where she was held captive. She is the founder of The Alicia Project, an international advocate, public speaker, and media personality who has devoted her life to raising awareness of missing persons and protecting children against predatory crime.

She co-authored an OJJDP publication, You’re Not Alone: The Journey From Abduction to Empowerment, testified before Congress, and works to pass Alicia’s Law nationally.

Alicia has received a Jefferson Award and the Courage Award from the National Center for Missing and Exploited Children.

Currently, she is working towards her M.A. in Forensic Psychology. Her focus is to not only assist in the recovery of the missing, but also to support those, and their families, who have been affected by abduction and sexual exploitation. 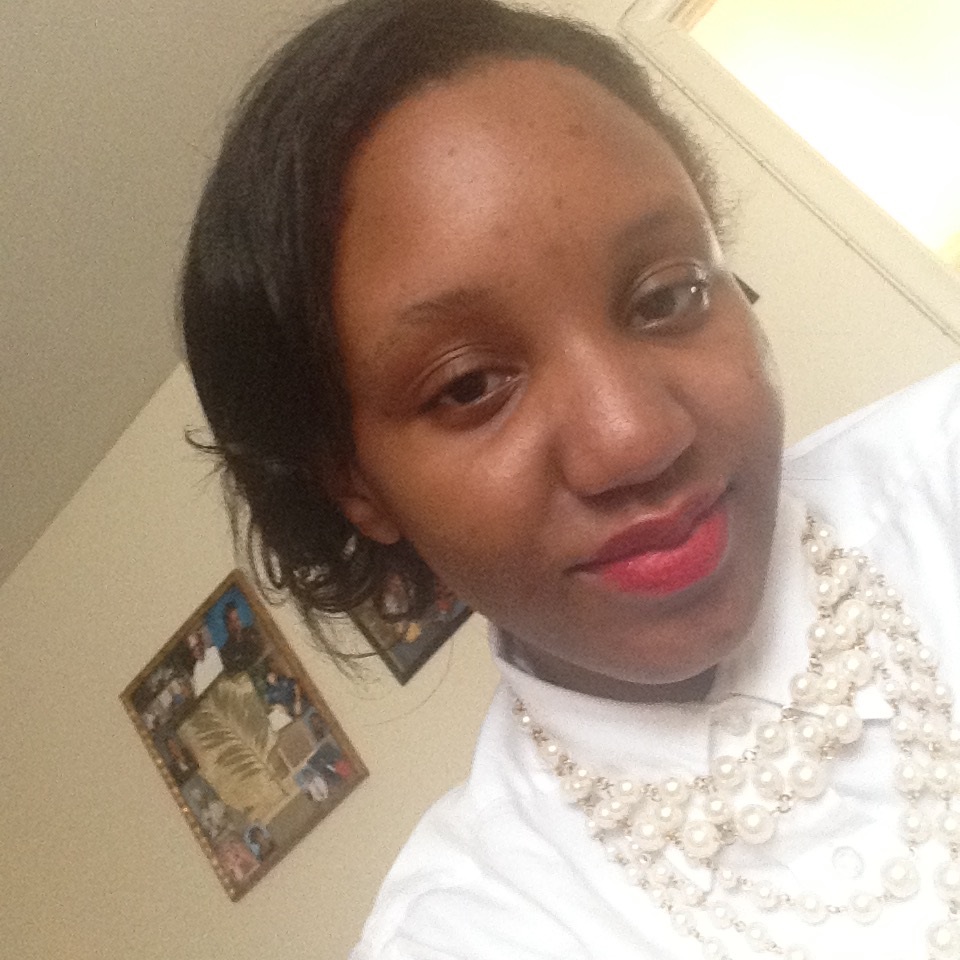 Rolonda Donelson is currently a rising senior at McKinley Technology High School. She currently is enrolled in the I.T Computer Science track at her STEM high school. She has learned the Python computer language and is looking to further her knowledge in JavaScript and HTML. She has taken a Cybersecurity course at her school and has earned her CompTIA Security+ certification. She plans to have a joint major known as Electrical Engineering and Computer Science.

When Rolonda is not working on her academic studies she is involved in a multitude of extracurricular activities mainly focusing on international affairs and politics. She is involved with her schools Model United Nations team including a conference in Tianjin, China. Along with Model UN she is a part of her schools YMCA DC Youth and Government team and one of the 8 students from her school asked to participate in The Aspen Challenge. In Youth and Government youth are asked to write bills regarding current DC issues. For the 3 years she attended she has always written a bill about education. With the Aspen Challenge scholars were given problems in their community to solve over a 6 week time period. Her school chose to host an Embassy Day I order to connect youth from DC with cultures from around the world. You can also find her on the field playing girls’ soccer for her school or cooking a delish dish in her kitchen. 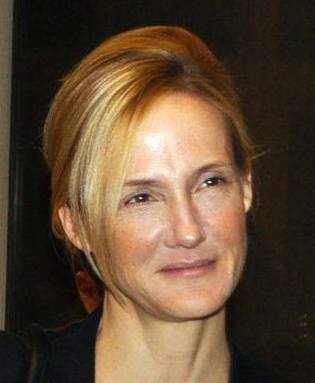 Antigone spearheads the efforts of Facebook’s Safety Advisory Board, a team of leading safety organizations from across the globe that provide Facebook with cutting edge research and advice on best practices, as well as its Global Safety Network.

Antigone also serves on the International Advisory Board for WePROTECT and the boards of the Family Online Safety Institute, the National Center for Missing and Exploited Children and the National Network to End Domestic Violence.

Prior to joining Meta, Antigone spent 10 years working for a State Attorney General. As Senior Advisor to the Attorney General, she helped establish the office’s first online privacy and safety unit. She also led the National Association of Attorneys General’s 2012-2013 presidential initiative “Privacy in the Digital Age.”

Before serving in the public sector, Antigone used her juris doctorate from the University of Chicago Law School as a corporate attorney and her masters in education as a middle school and high school teacher. Antigone received her B.A. from Columbia University. 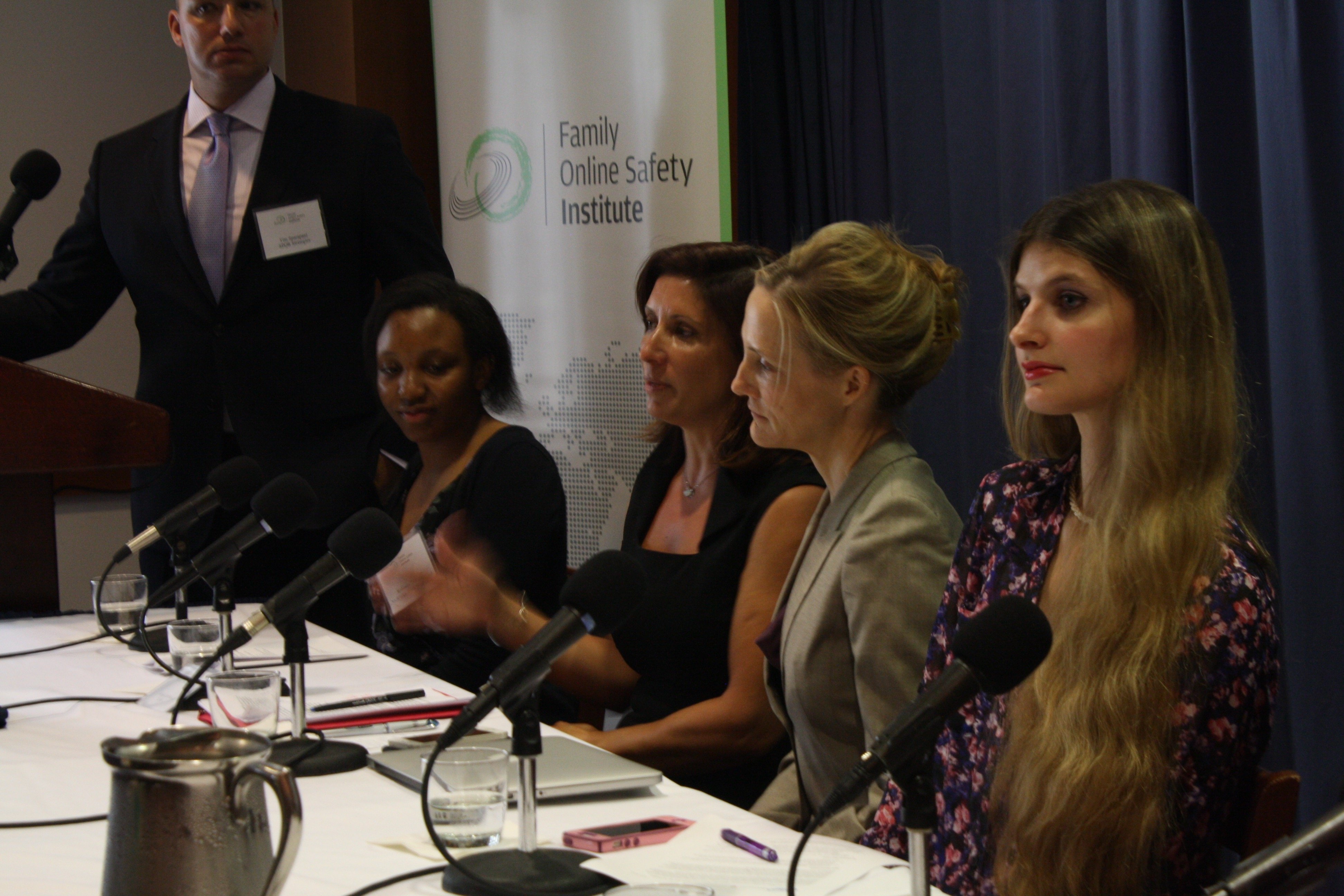 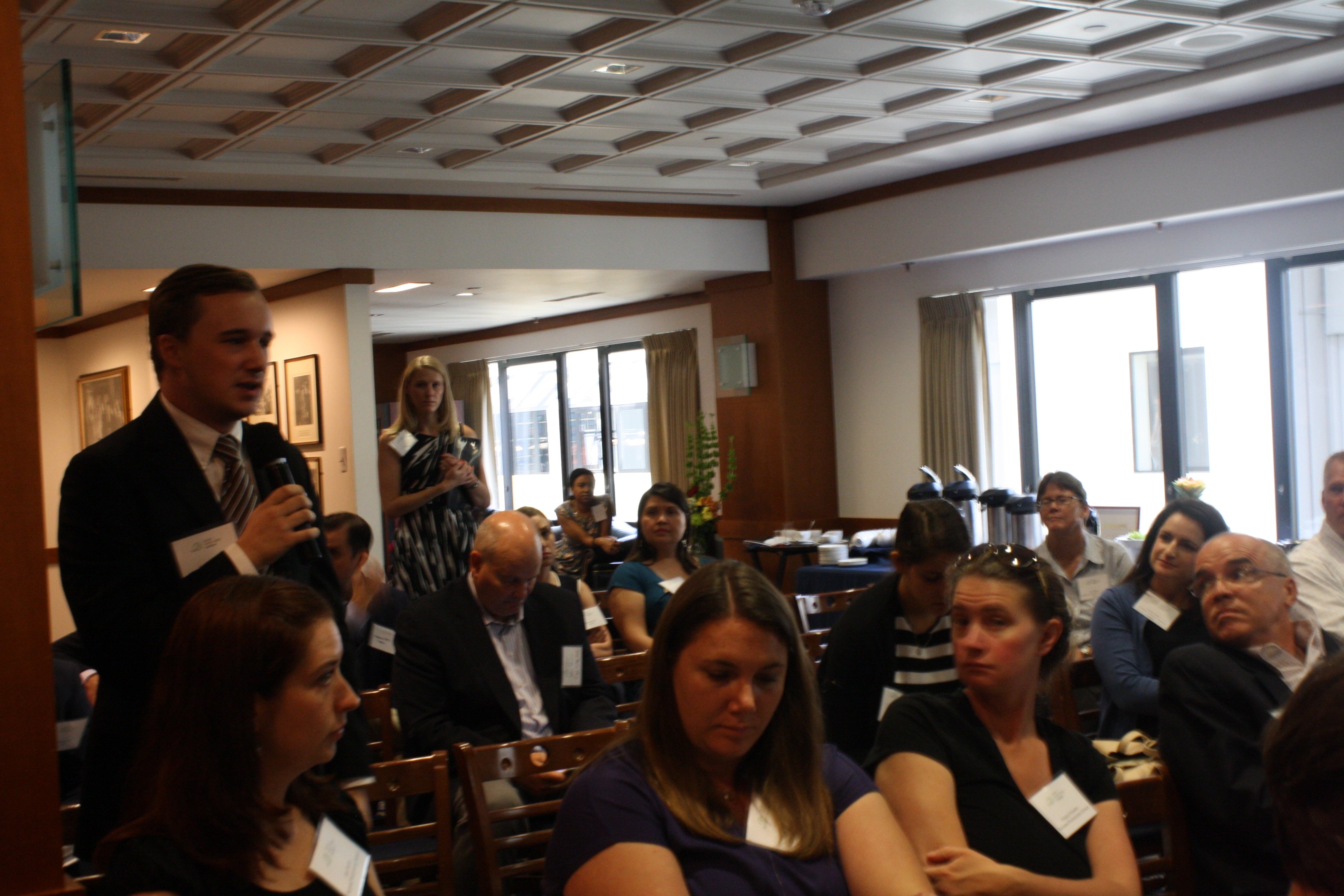 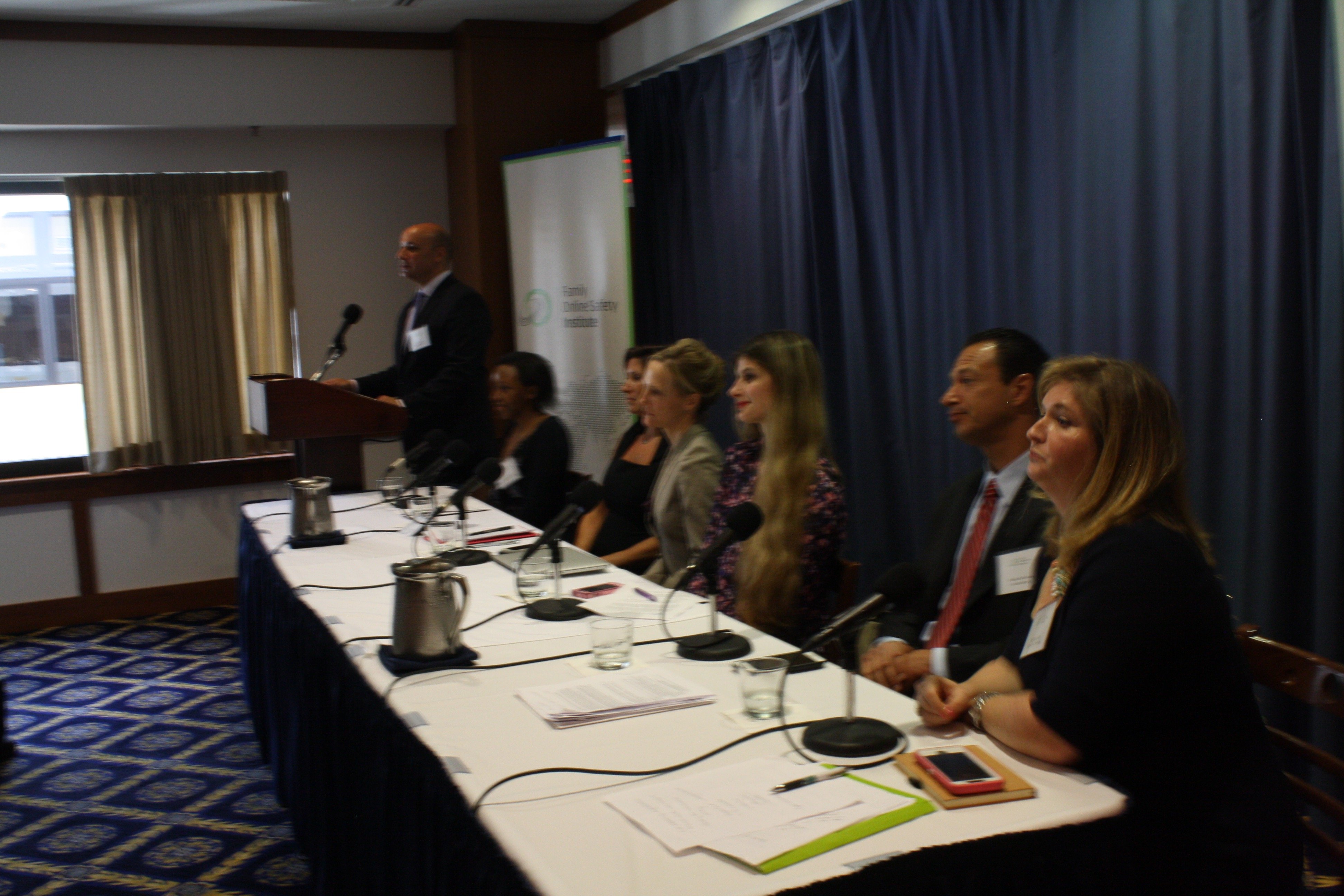 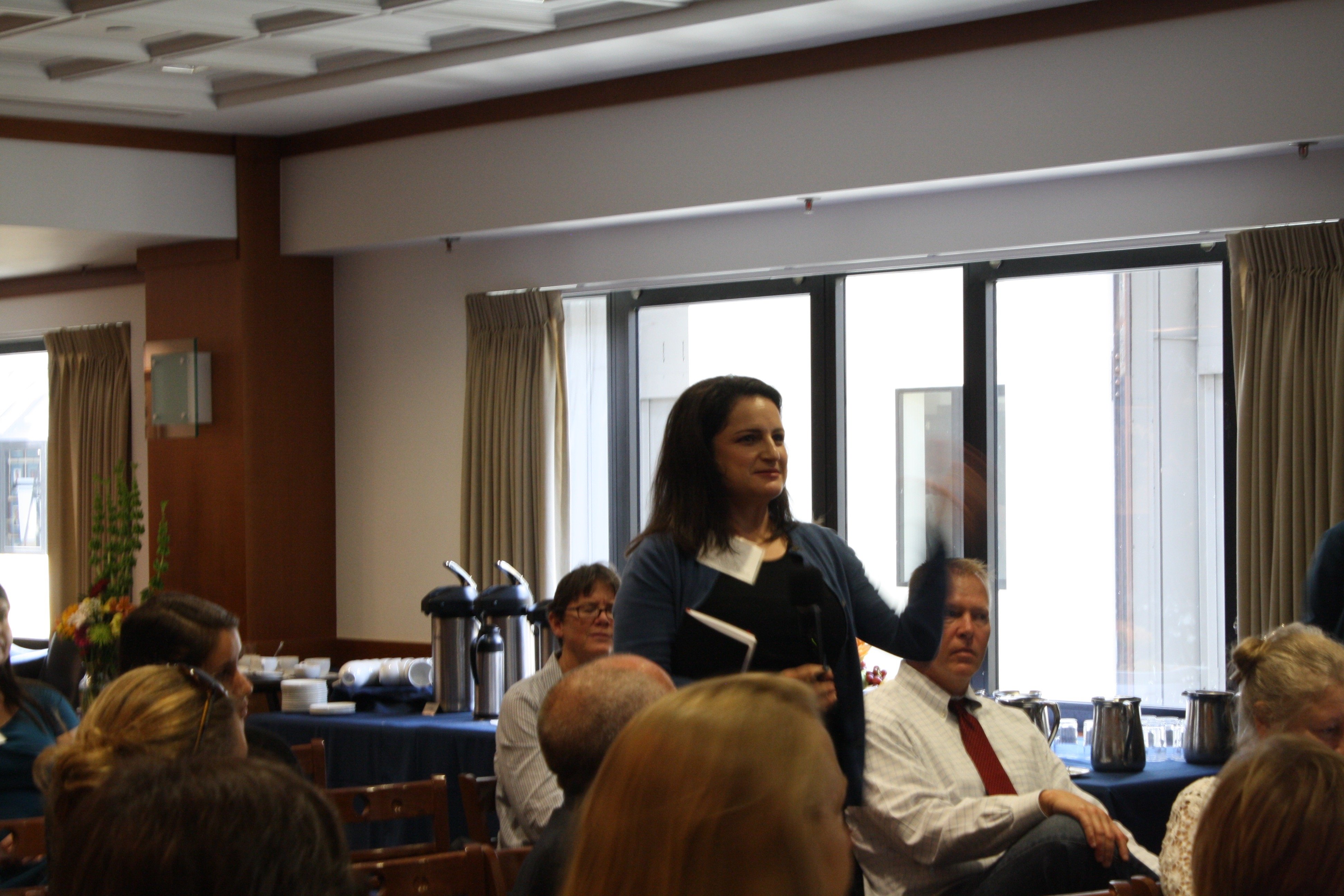 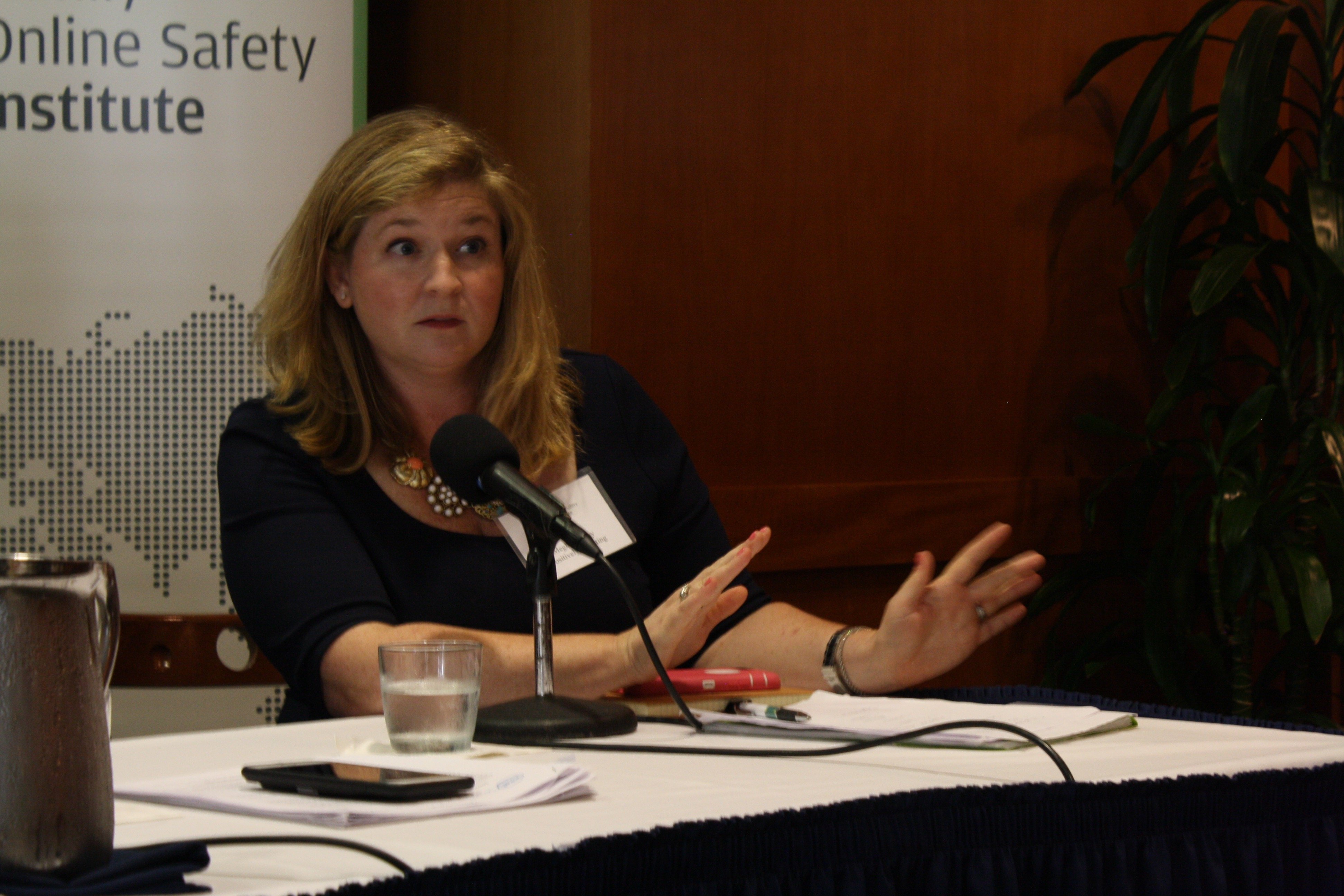 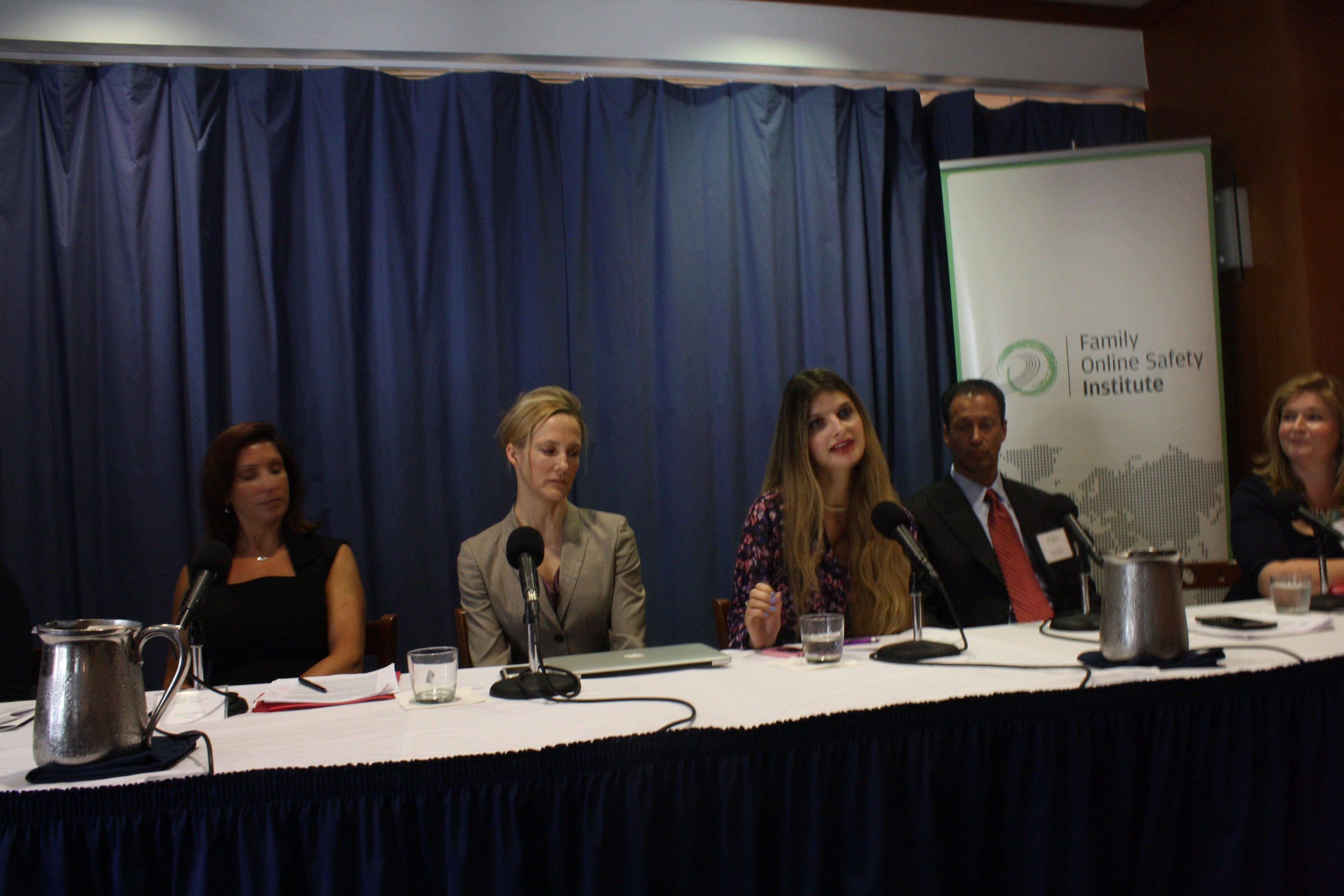 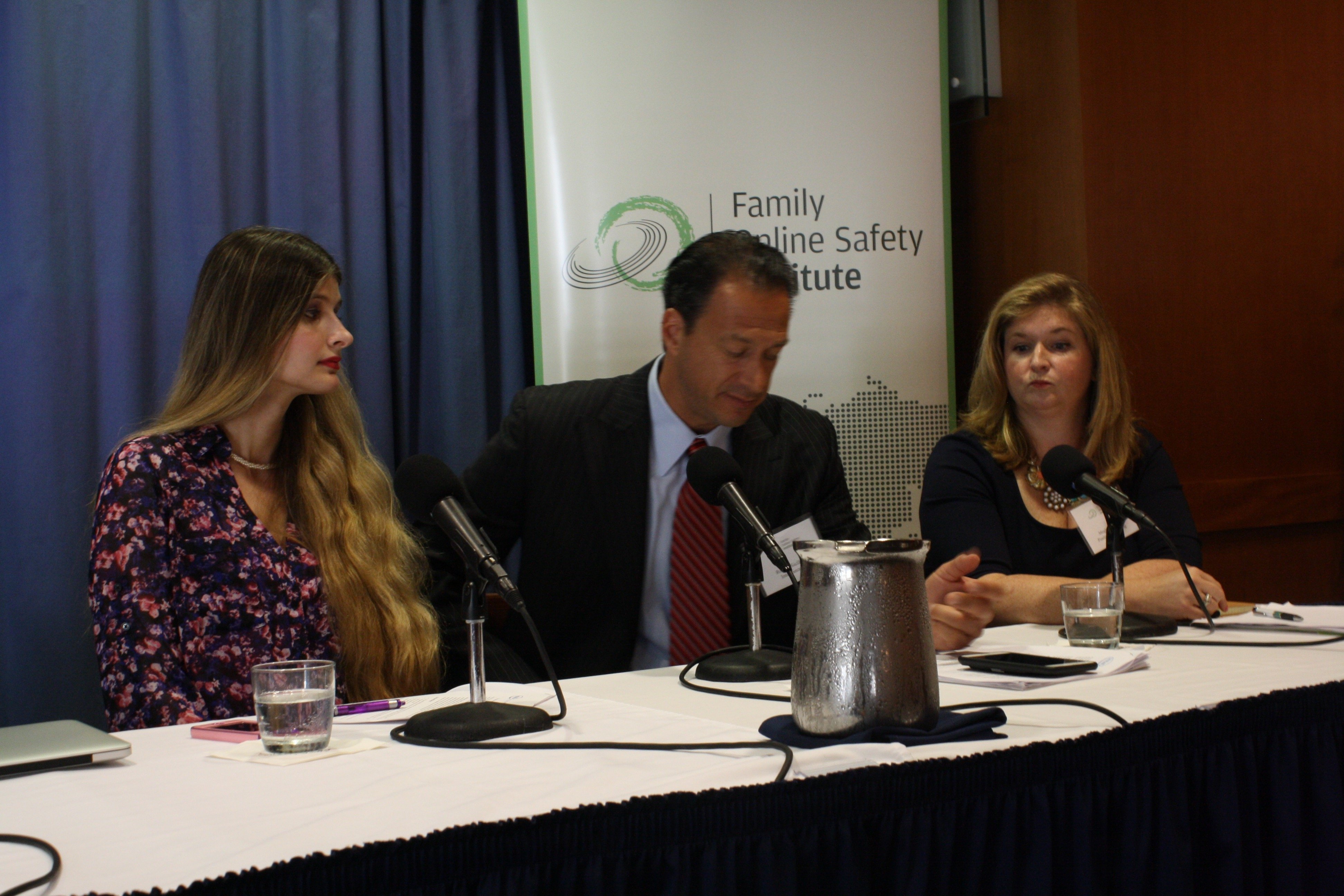 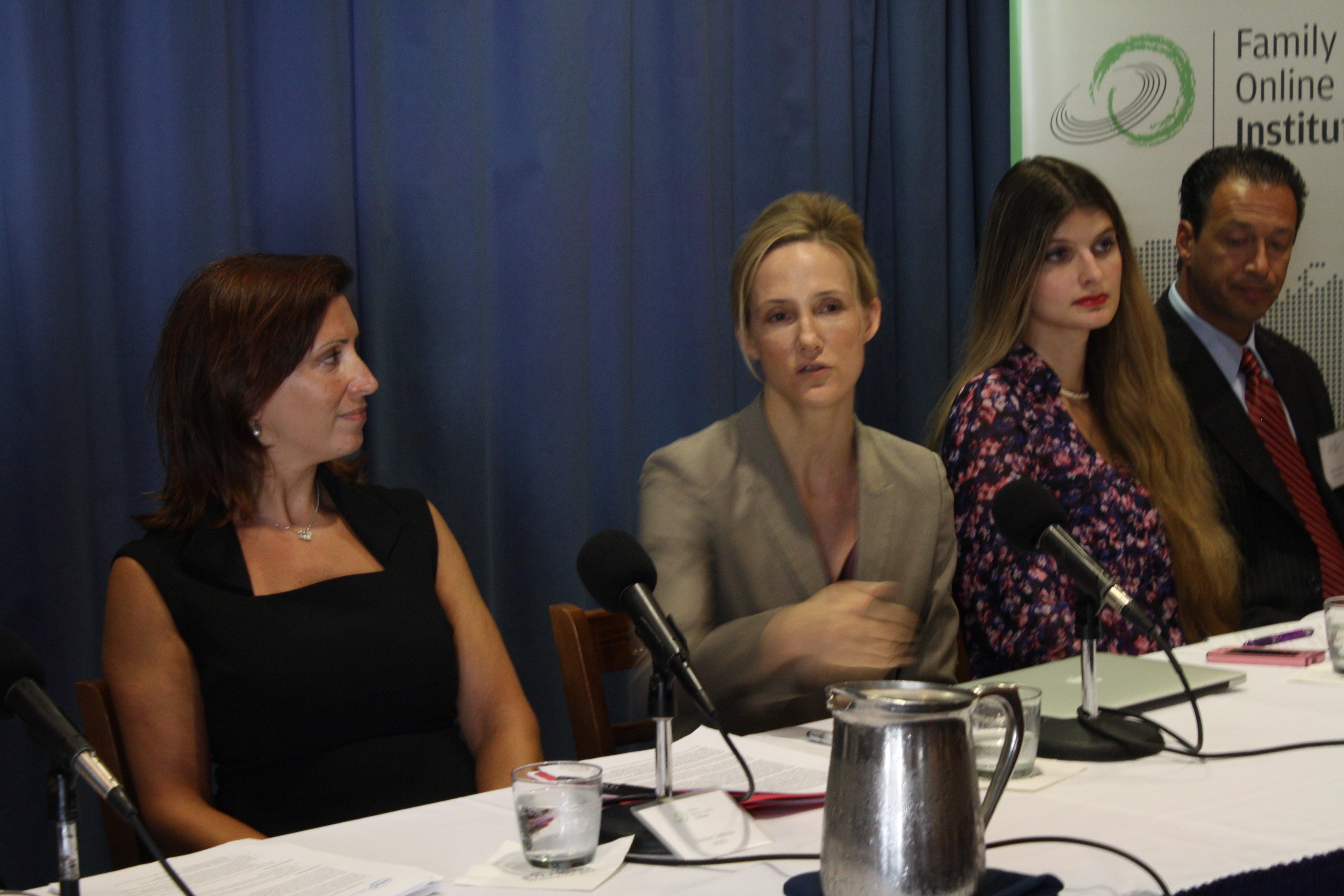 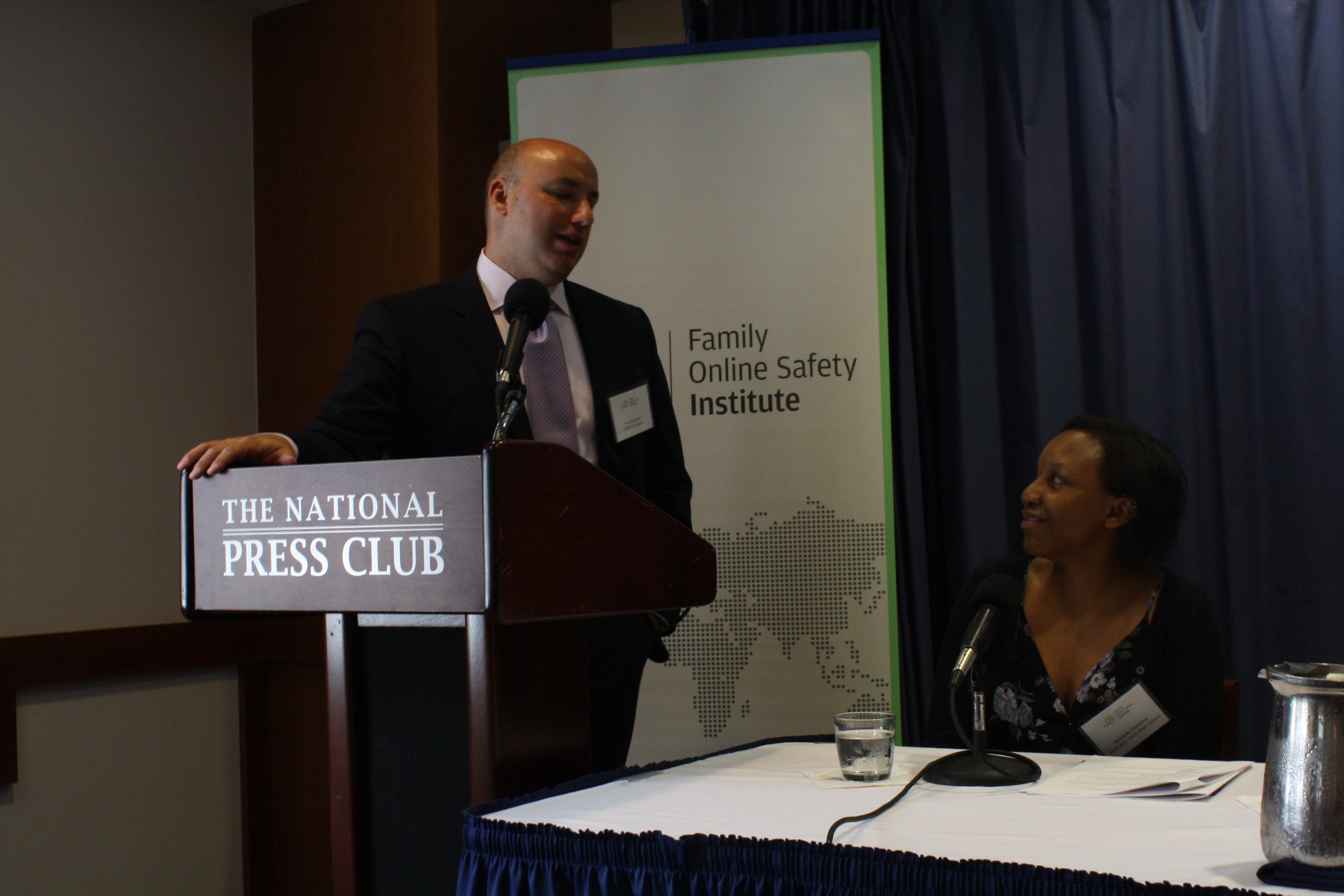 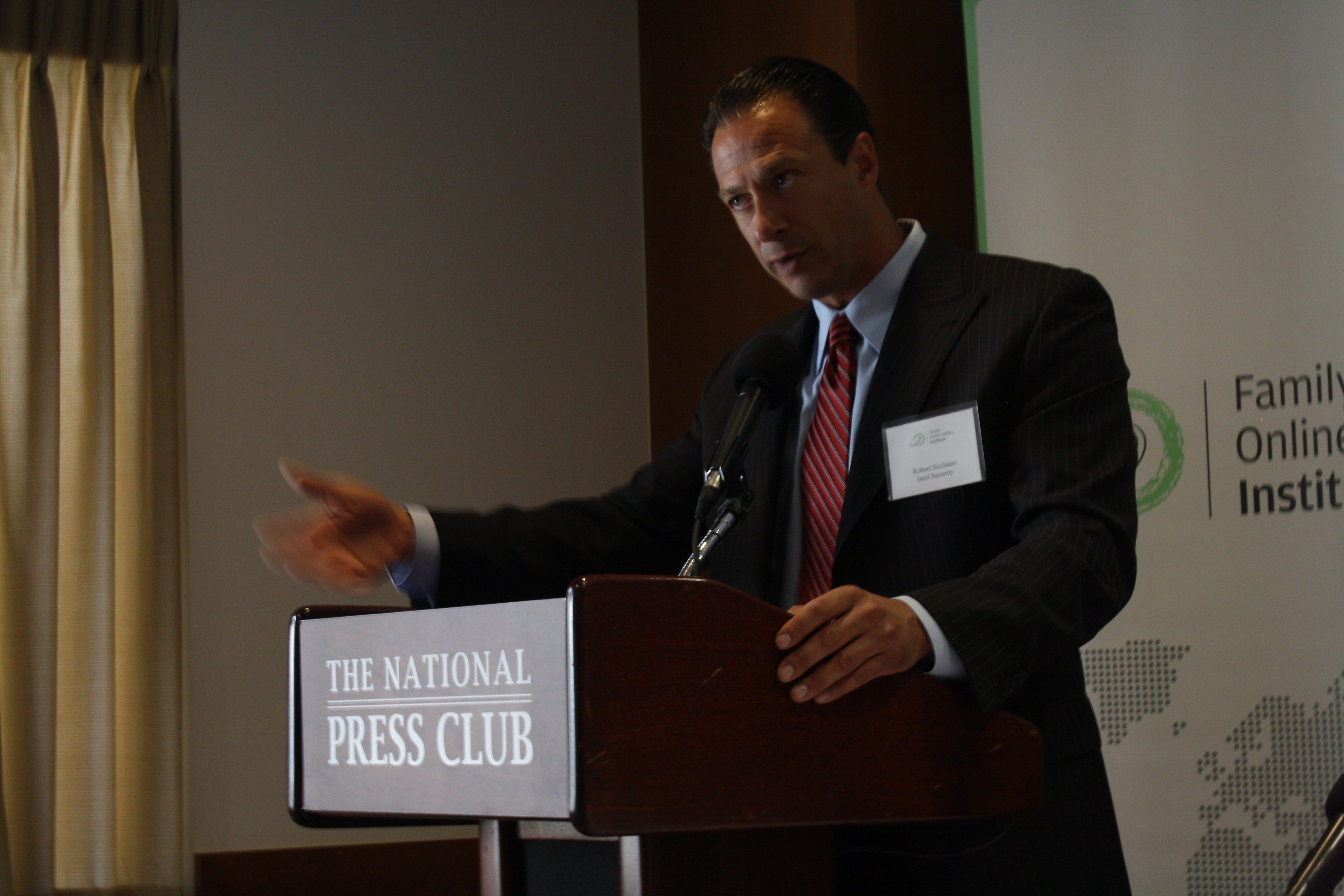 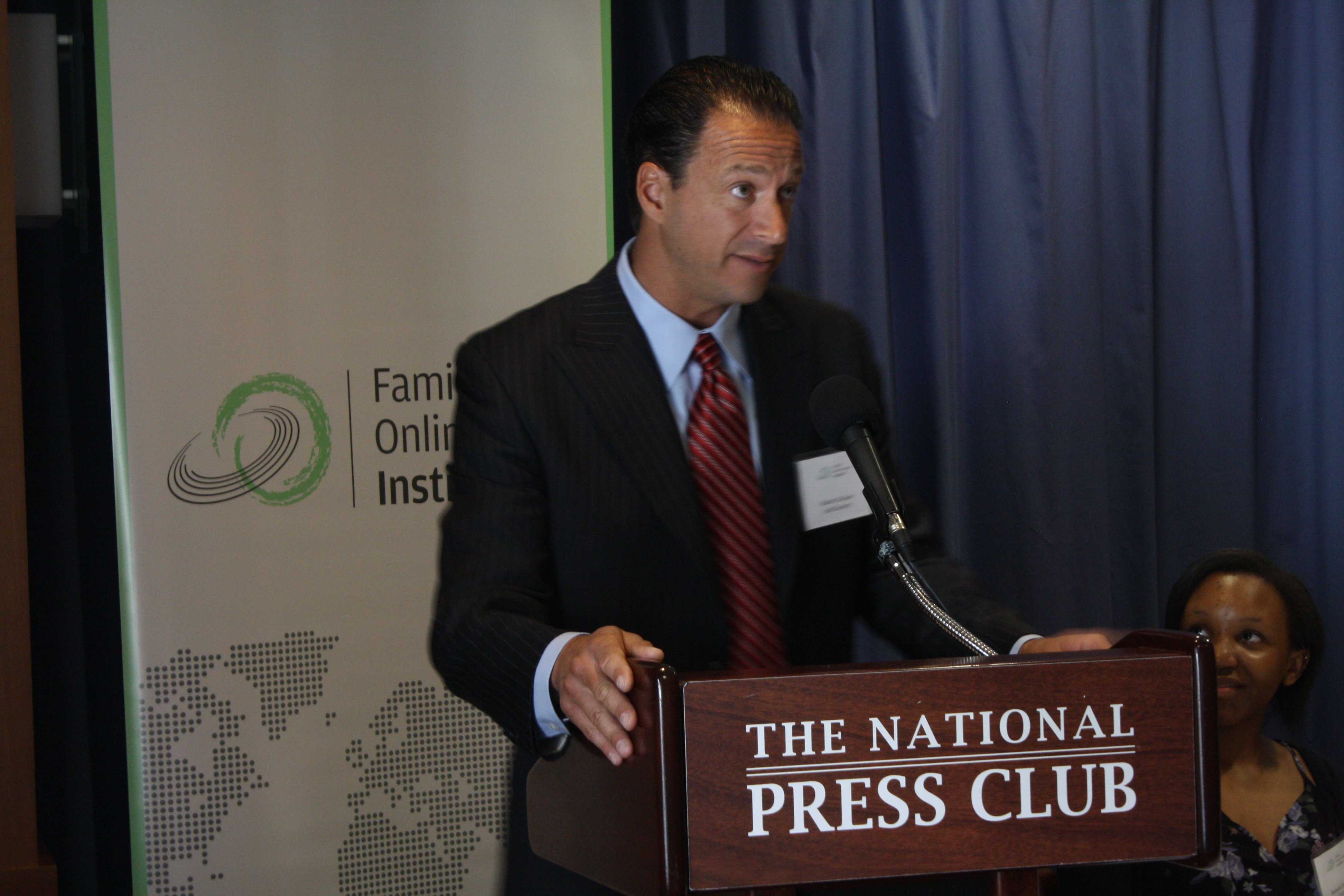 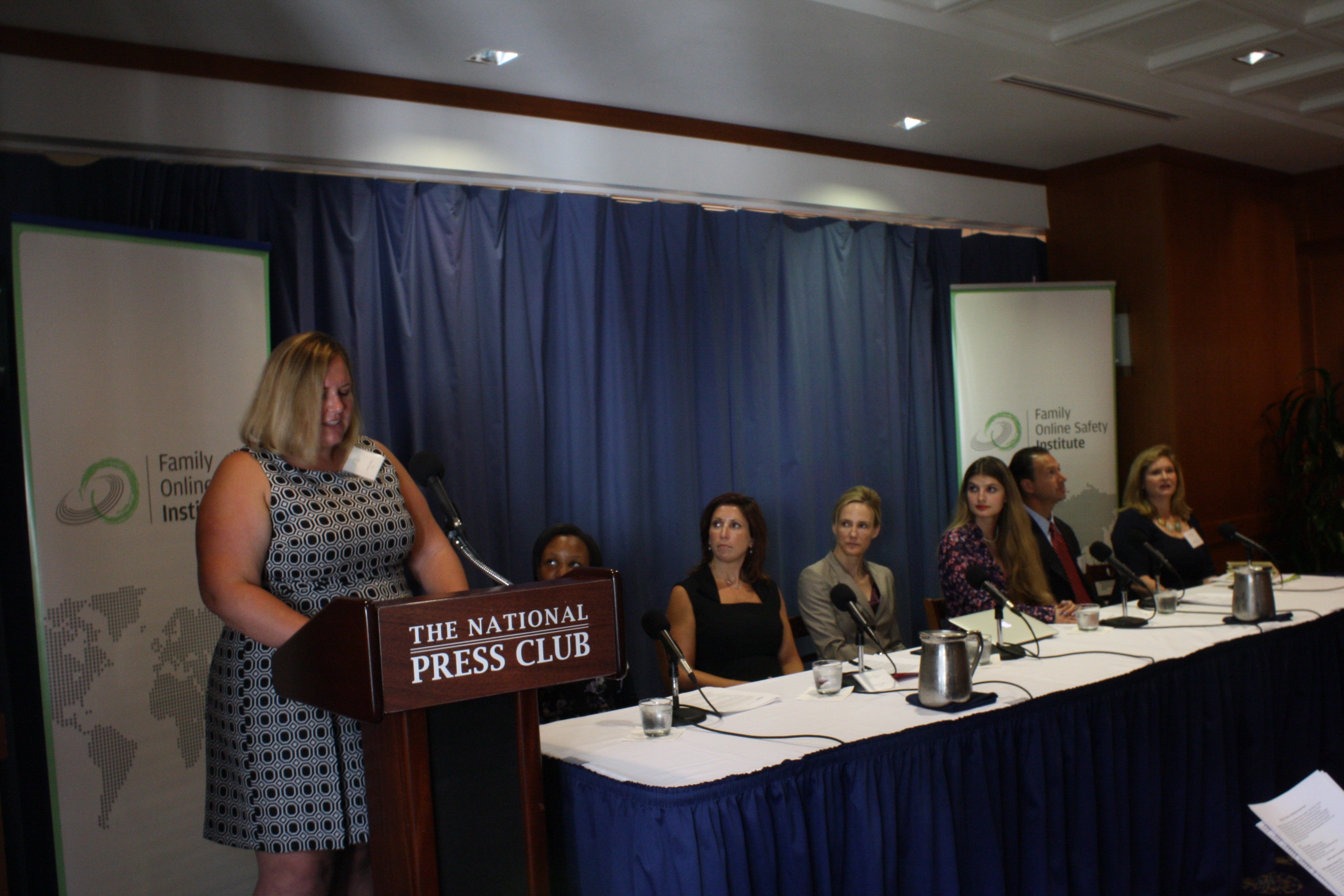