For decades, Cuba has been shielded from the digital revolution that has spread around the world. But that is changing. This new film dives into the stories behind the statistics.

What are the drivers of change in Cuba? How has the Cuban government managed this evolution? And what is the impact for a country slowly finding its way online? And what lessons can we learn in the US about bridging the digital divide and dealing with online safety issues in the Hispanic communities here in the States.

Shot on location in Cuba, this film by Samuel George of the Bertelsmann Foundation captures a critical moment for a country in transition. 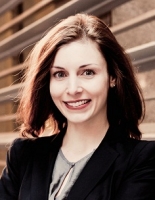 Kezia McKeague, Director, is a member of the McLarty Associates Latin America practice, focusing on Argentina, the Caribbean, and Central America.

Prior to joining McLarty Associates, Kezia McKeague was Director of Government Relations at the Washington office of the Council of the Americas, where she advocated for corporate member interests throughout Latin America and convened high-level meetings between the public and private sectors. Previously, as a Legislative Assistant for the US Senate Foreign Relations Committee, she co-authored multiple staff studies that shaped the debate in Washington on US policy toward Latin America.

Kezia has also been a consultant for Freedom House, an electoral observer for the Organization of American States, and a researcher for the Buenos Aires-based Center for the Opening and Development of Latin America. She has lived and worked in Argentina, Cuba, Mexico, Spain, and France, while her family hails from Cuba and New Zealand.

She is a frequent contributor to publications including Americas Quarterly and US News and World Report, and she speaks fluent Spanish and intermediate French. 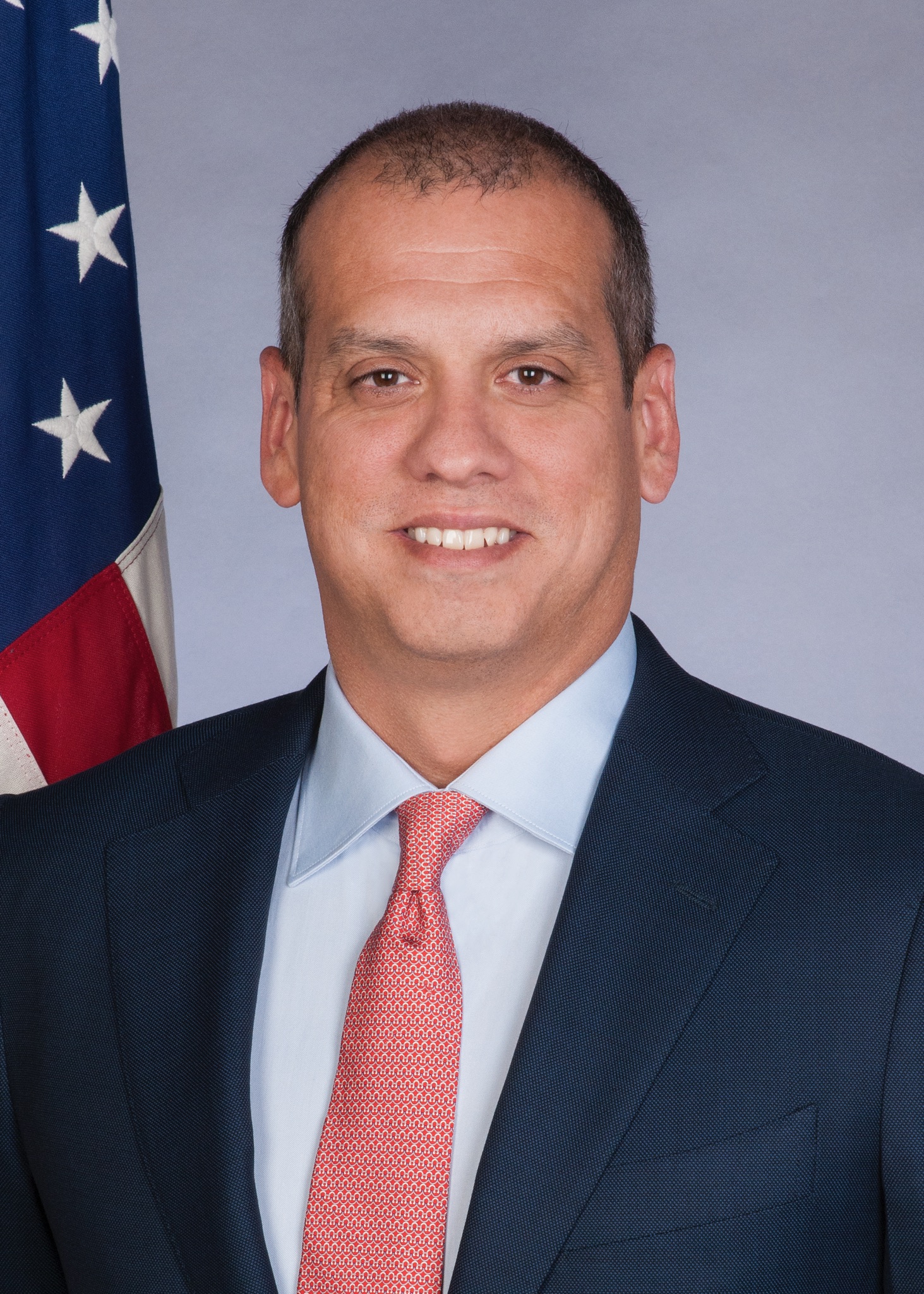 Former Ambassador Daniel A. Sepulveda served as Deputy Assistant Secretary of State and U.S. Coordinator for International Communications and Information Policy from March 2013 – January 2017. In this capacity, Mr. Sepulveda served as a Vice Chair to the 2016 OECD Ministerial Meeting on the Digital Economy, and as the lead U.S. negotiator for the 2015 World Summit on Information Society (WSIS) +10 Review, a United Nations General Assembly High-Level Meeting. In 2014, Sepulveda led the U.S. delegation to the International Telecommunications Union (ITU) Busan Plenipotentiary Conference, as well as the 2013 World Telecommunications Policy Forum at the ITU, and has served as the lead coordinator for multiple bilateral dialogues with international counterparts.

Prior to joining the State Department in 2012, Sepulveda served as a Senior Advisor and member of then Senator John Kerry’s senior management team. In that role, his portfolio included managing issues related to commerce, trade, and business, including Senator Kerry’s work as Chairman of the Commerce Subcommittee on Communications, Technology, and the Internet.

Additional prior work experience includes service during the Clinton at the U.S. Department of Labor and at the National Council of La Raza (NCLR).

Mr. Sepulveda received a Master of Public Affairs from the Lindon B. Johnson School of Public Affairs at the University of Texas at Austin as a Woodrow Wilson Fellow in Public Policy and International Affairs and holds Bachelor of Arts in Political Science and History from Emory University. 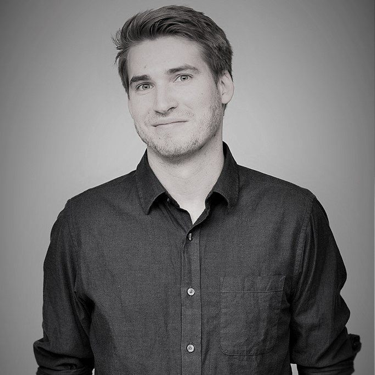 Samuel George is a documentary filmmaker and analyst of international politics and economics as the Global Markets and Digital Advisor for the Bertelsmann Foundation. His films include The Crossroads series that dives inside global hotspots from Juarez, Mexico to the Syrian – Turkish border. He is also the author of The Pacific Pumas: An Emerging Model for Emerging Markets, an influential text analyzing the advancements and opportunities of Chile, Colombia, Mexico and Peru. His films and writings have been featured in The Financial Times, The Huffington Post, and Deutsche Welle. 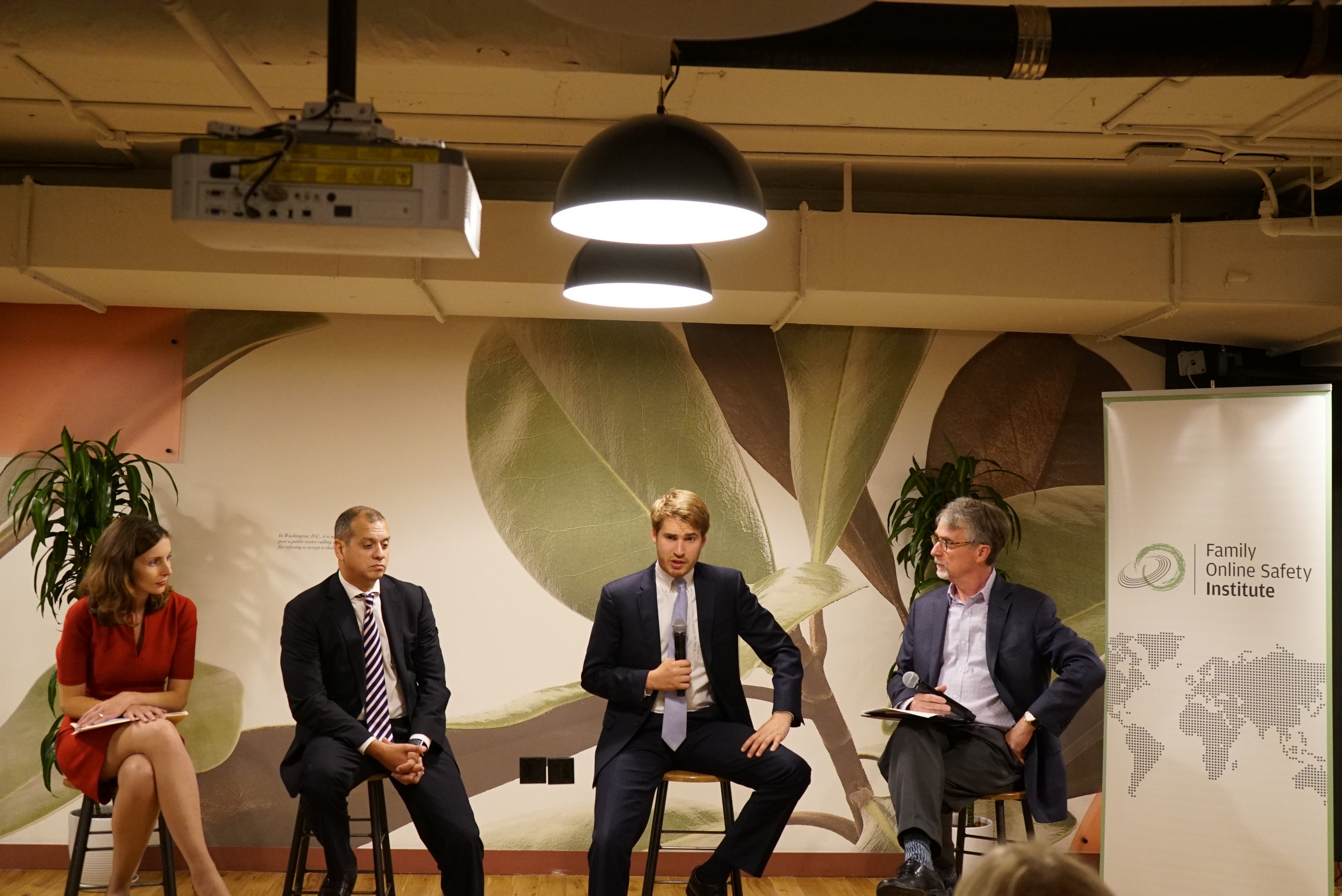 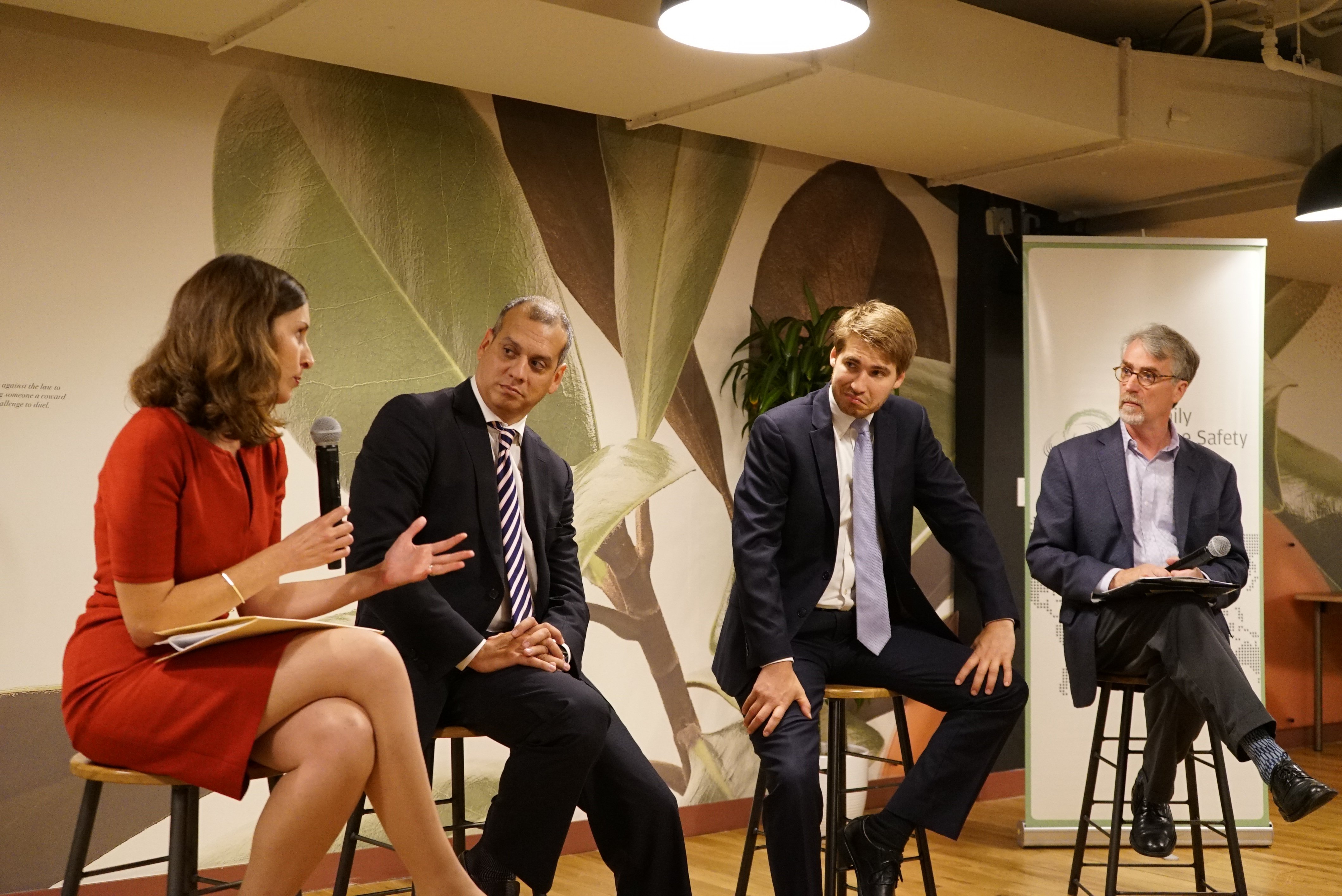 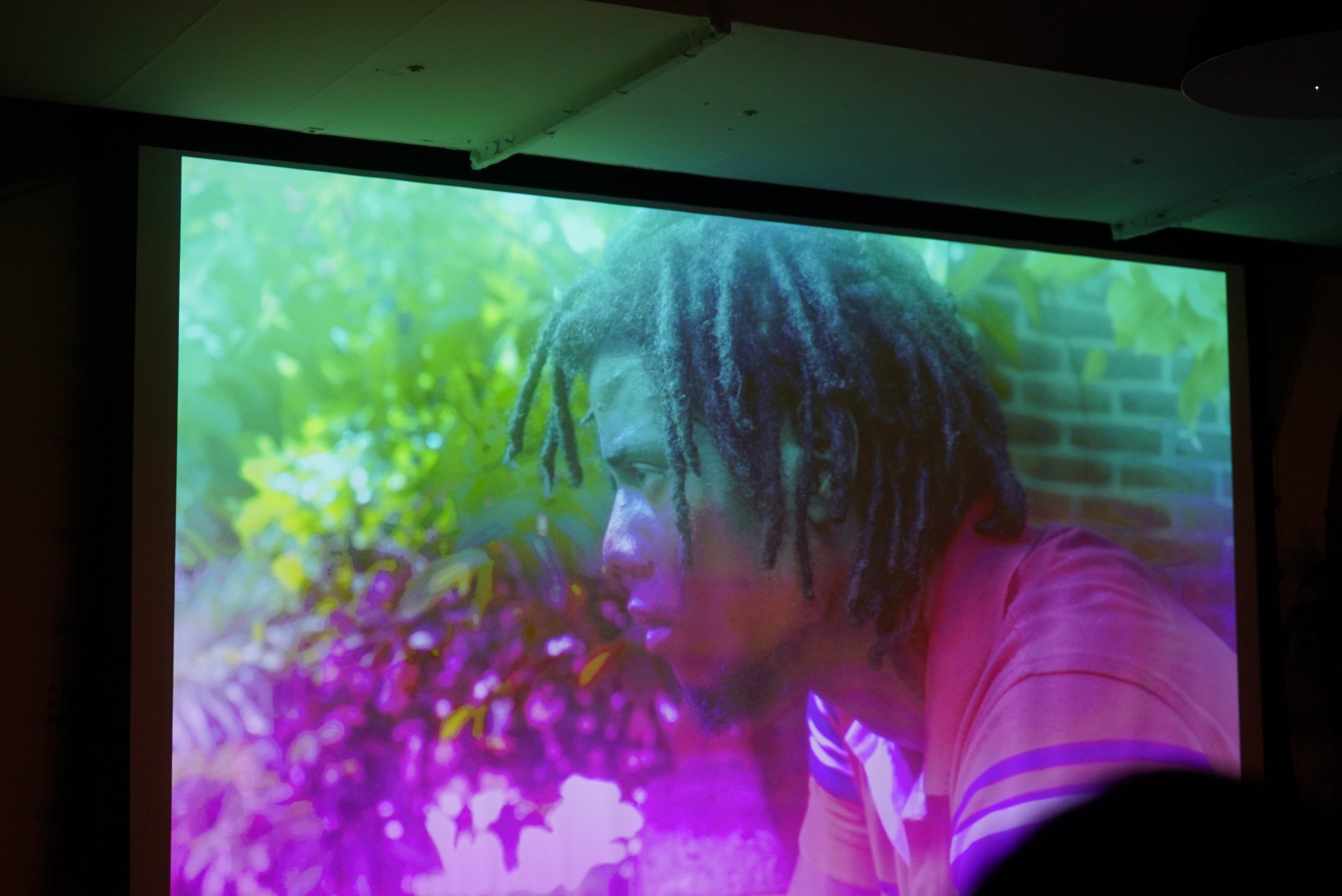 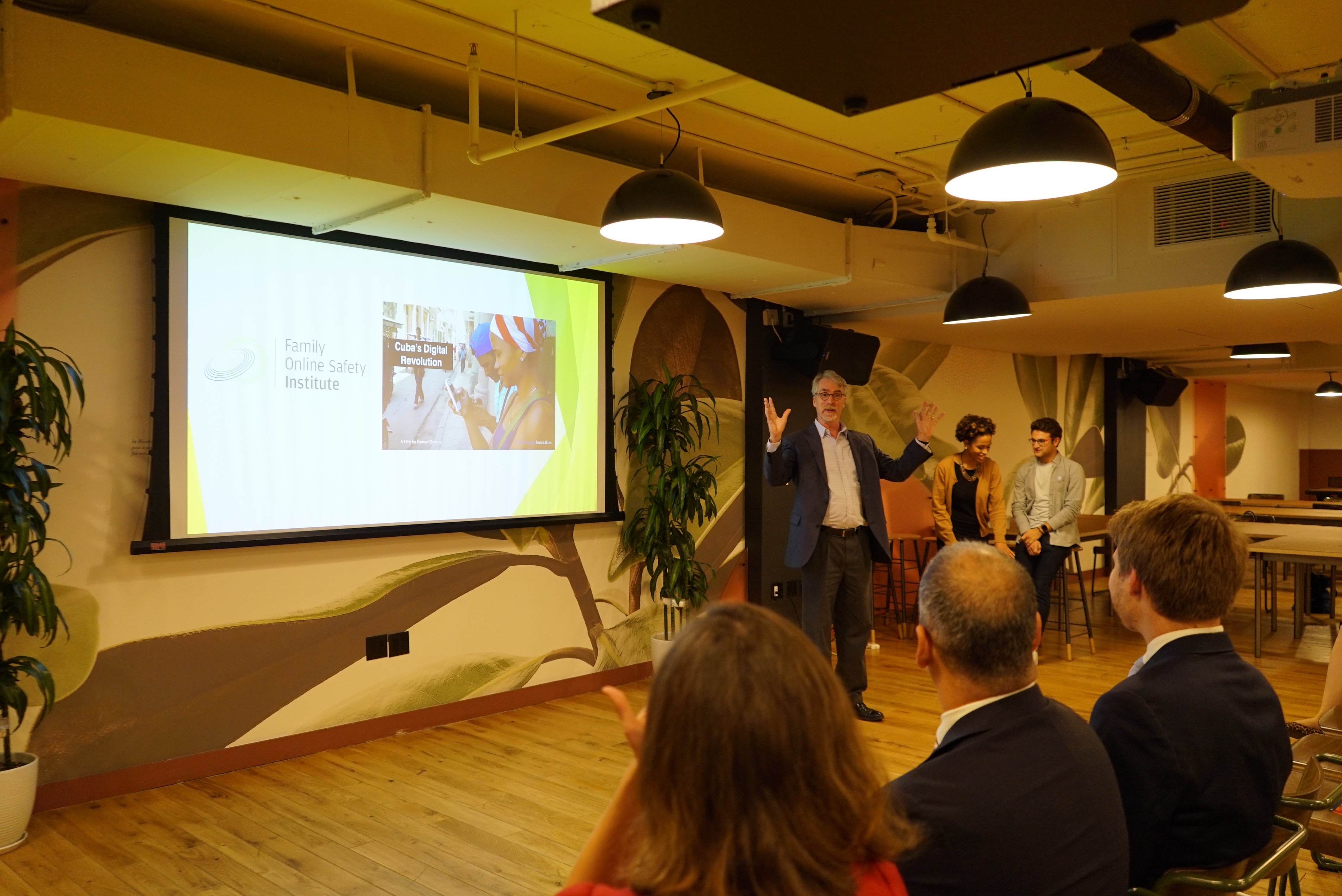