On May 22nd, the Family Online Safety Institute hosted its 2014 European Forum in Paris, France. The event, titled “Creating a Better Internet,” focused on the European Union’s commitment to build not just a safer Internet, but a better Internet for children and teenagers. This event brought together those who are creating innovative and educational content for children as well as other members of the Internet industry, law enforcement, and government officials who are working to provide safe and positive online experiences for kids.

The event began with welcome remarks from Jacqueline Beauchere of Microsoft who talked about the Internet as the “landmark invention of our lifetime” and stressed the importance of partnerships and public awareness to create a better Internet.

Balkam then convened a fireside chat with Arturo Behar of Facebook and Marc Brackett from Yale University to talk about Facebook’s compassion research efforts and the need to improve social and emotional learning. Brackett discussed the importance of teaching the skills to identify and express emotions and how he worked with Facebook to help users identify their feelings and Behar explained the significant impact that resulted from the changes in user flows around bullying to help teens identify their emotions and provide messages to change behavior online and also to resolve problems on their own.

Behar said that the changes have resulted in teens more accurately reporting the nature and intensity of bullying and said this helps Facebook provide the right support and also allows engineers to have a better idea of what is actually going on rather than just having teens select report abuse. Bracket also stressed the importance of moving away from bullying legislation and moving towards legislation to teach kids social and emotional skills.

The first panel of the forum focused on “Digital Reputation and Privacy” and began with Amanda Lenhart from the Pew Research Center examining the steps teens are taking to protect their privacy and manage their online reputation including using a variety of social media sites and deleting content and comments. Justine Atlan from e-Enfance in France said that new apps need to provide privacy settings for teens and that often safety messaging should be country specific and stressed the need to explain to parents and teens why certain examples of language or behavior should be used.

During the privacy panel, Telstra’s Ben Carr discussed the “unprecedented public dialogue” taking place in Australia around online safety and privacy an explained how Telstra helps its customers deal with privacy issues and works to make customers feel safe and understand their digital reputation. Carr also talked about the Australian government’s recent proposals including the creation of an E-Safety Commissioner. Stephen Deadman from Vodafone mentioned the recent European Court of Justice ruling on the right to be forgotten and questioned whether data protection law is the right context to regulate this type of behavior because most users are now data controllers. The panelists then discussed the implications of the decision as well as other eraser button proposals and how companies will manage these requests and whether this will help teens and families. The panelists agreed that parents should talk to their kids, particularly while they are young and companies should raise awareness and contribute to an ongoing dialogue around privacy.

The “EU, UK, and US Perspectives” panel began with Disney’s Thomas Spiller talking about the recent outcomes from NetMundial in Brazil. Spiller emphasized that there are countries that are unhappy with an open approach to child safety and he stressed that trust of parents, companies and the government is essential in this space, especially when the Internet has the power to help countries get out of poverty. Spiller mentioned upcoming changes from the European elections and said that companies should continue to work and deliver on promises and must also educate new policymakers to help them understand the importance of online safety and show the steps already being taken by industry.

Dan Butler from Virgin Media talked about the UK’s objective to ensure adults are all making informed choices about their digital lives and he also discussed the recent launch of the Internet Matters site to help with these issues in the UK. Butler also emphasized that governments should trust parents to know what it is best for their households and said that for the most part, the online world is a positive place for kids. Twitter’s Sinead McSweeney, explained Twitter’s large growth in Europe and the importance of community control and users understanding that Twitter is a public place. McSweeney also stressed the importance of not conflating things that are illegal and harmful to kids with content people have differing views on.

Denis Guibard from Orange discussed Orange’s online safety efforts and work on the ICT coalition as well as the need to account for cultural differences in education on these issues and the importance of raising awareness with parents. The panel also included Brian Rizzo from the U.S. Department of Homeland Security who talked about the importance of partnerships with NGOs and industry to take a global approach to child safety efforts.

The “Doing Good Online, Making a Better Internet” panel covered best practices for creating more positive content for kids. Remco Pijpers from Mijn Kind Online stressed the need for more positive content and making that a priority for companies. Pkipers also mentioned the need for more research into the positive use of the Internet. Filip Rozanek from Czech Radio explained how he divides content for age groups including pre-schoolers and older kids and said the key to making the Internet better is more education and less regulation. Lise Buchave from watAgame talked about the need to teach kids and teens how to behave online and panelist Meral Akin-Hecke also emphasized the importance of education and getting better materials into schools.

The panel expressed the need to get more children competing and learning to code as well as opening up the education system to allow for creativity. Pijpers also provided an example of the King of the Netherlands inviting children to produce content and handing out prizes as a way to encourage more content for kids and the panel agreed that high-profile individuals can help incentivize content creation.

The final panel, “EU Policy in the Future” focused on how to solve Internet safety problems and think about privacy rights in Europe. Pat Manson spoke on behalf of the European Commission and explained the process of working with leading Internet companies to solve problems. Google’s Marco Pancini discussed the importance of making sure privacy rights are fully enforced in a feasible way and that companies give control to children and families. Simon Milner shared news about Facebook’s changes to default privacy settings for new users and talked about how they learn as a company by engaging with civil society, policymakers, and users.

Milner also talked about Facebook’s bullying hub, which provides highly localized content and will serve as a resource to help young people cope with difficult social situations. Bradley Finn of the UK Department of Culture, Media and Sport discussed the UK’s Home Office Task Force on online child exploitation and the UK Government’s progress on online safety this year. The panelists advised the new EU government to be evidence-based and understand what NGOs and companies are already doing in this space and to stay collaborative and learn from existing work.

Francoise Laborde, a member of le Conseil supérieur de l’audiovisuel (CSA) in France delivered a closing keynote where she talked about keeping kids safe on tv, radio, and online. Laborde highlighted coming up with new norms and safety barriers for the changing online universe and encouraged parents to spend time with their children to understand the types of content their children like and access and said that conversations between parents are children are essential in order to have parents understand and have some control over what their kids are doing.

The European Forum was made possible with support from Disney Club Penguin, Facebook and Microsoft. 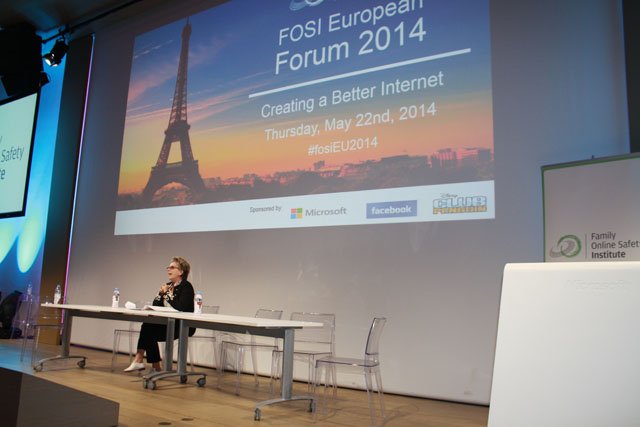 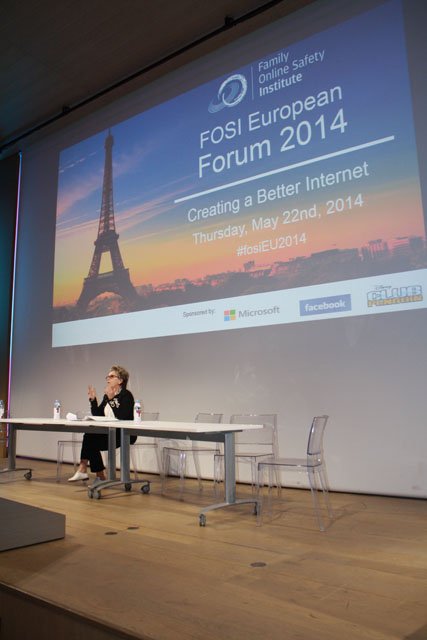 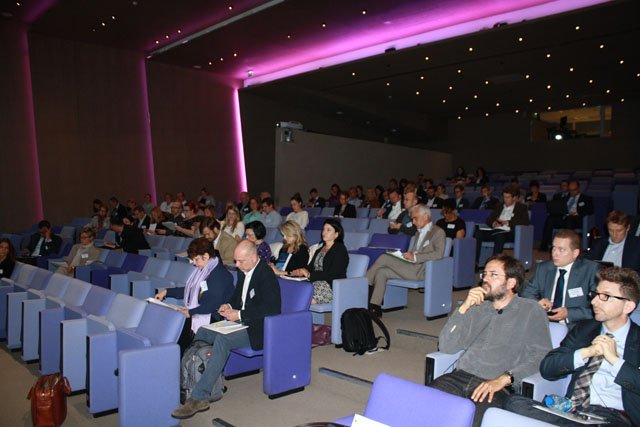 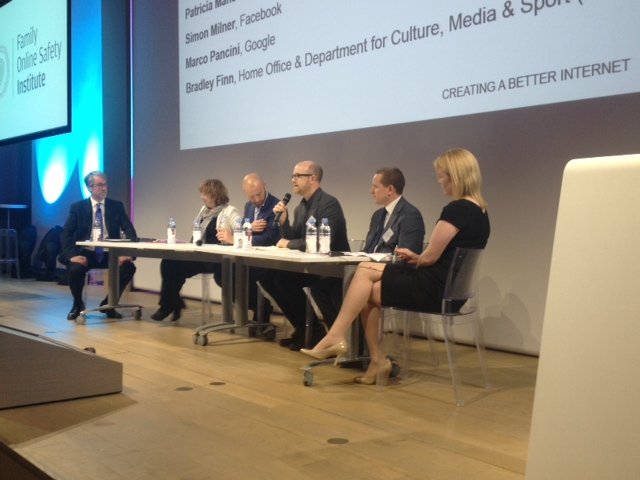 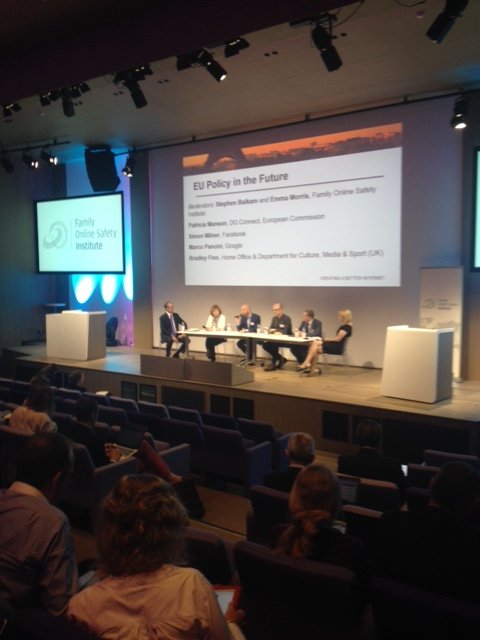 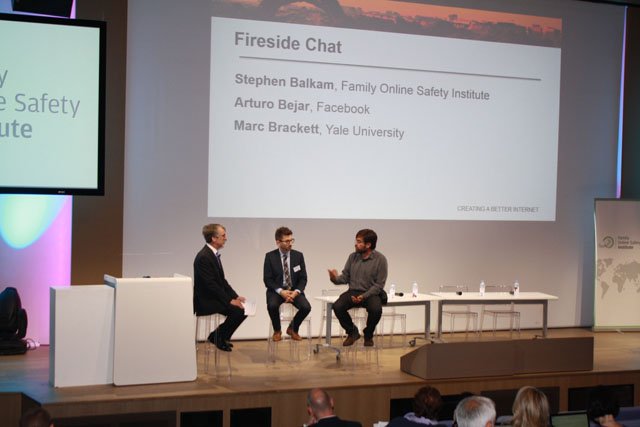 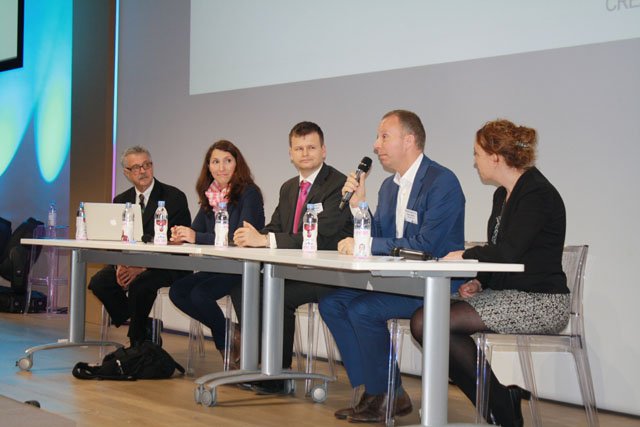 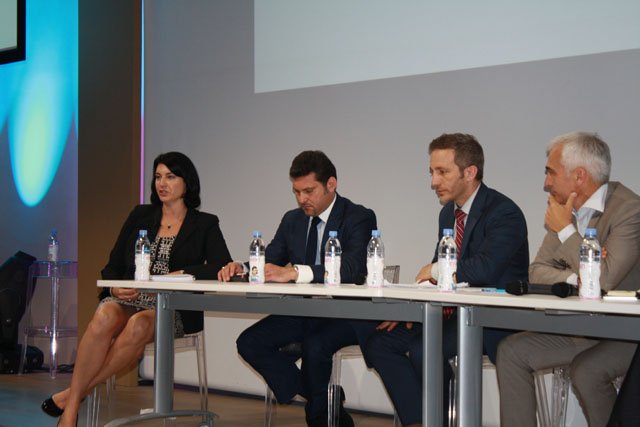 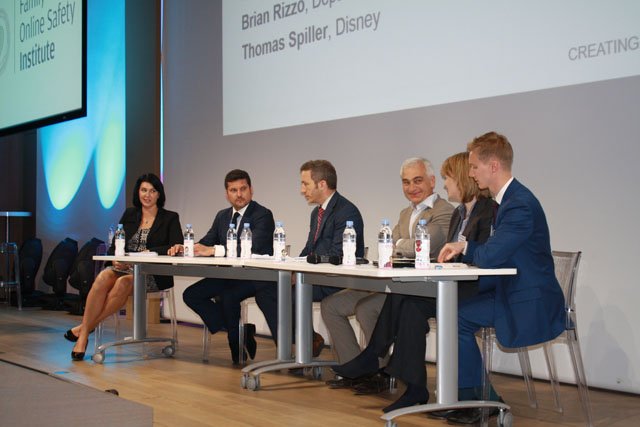 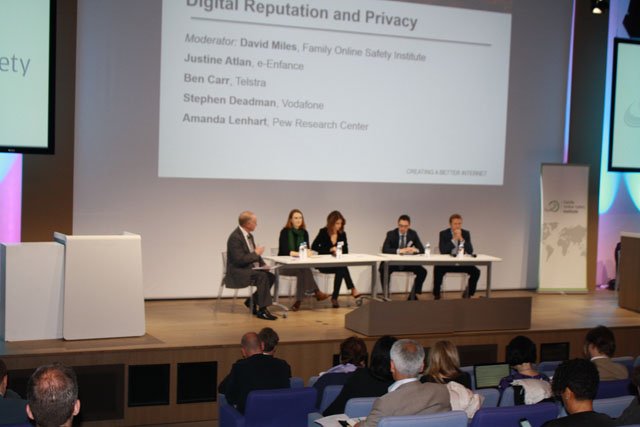 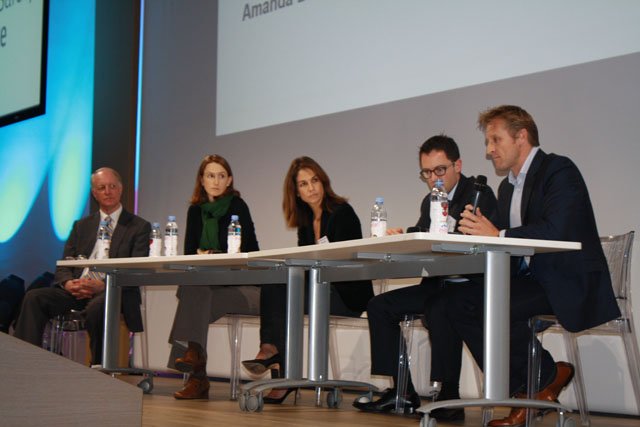 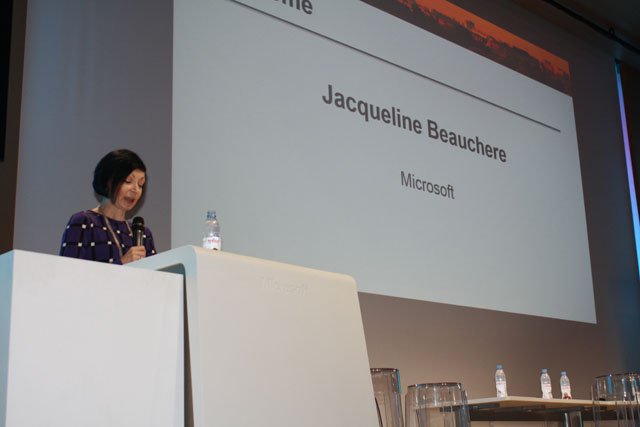 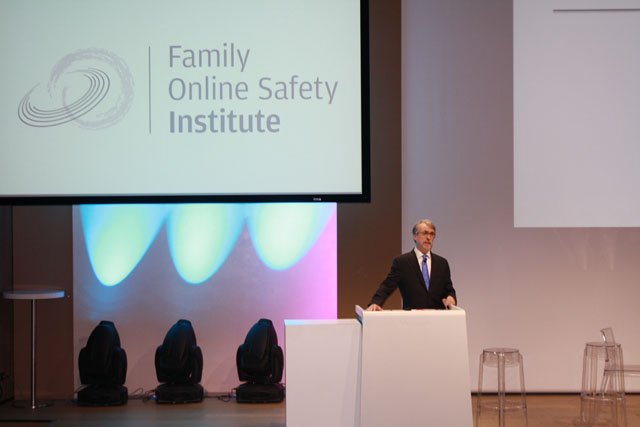