The Family Online Safety Institute hosted a FOSI Briefs the Hill event focused on the issue of screen time and “technology addiction.” The roles of parents, industry, government, and pediatricians were discussed in depth.

In a panel moderated by Stephen Balkam of FOSI, Former FTC Commissioner Terrell McSweeny; Dr. Michael Rich from the Center on Media and Child Health, Harvard; Dr. David Hill from the American Academy of Pediatrics; and Joseph Wender from the Office of Senator Markey (D-MA), explored the use of technology and its implications on child development.

As a former Commissioner at the Federal Trade Commissioner (FTC) Terrell McSweeny spoke about how the FTC uses both enforcement, through COPPA, and education, to confront many of the issues raised by the screen time debate. McSweeny said the FTC works to help parents and educators navigate the best ways to keep their children safe.

Dr. Michael Rich spoke about the term “tech addiction.” He reminded the audience the word addiction is used loosely in society, but that it has real meaning in the medical community. There has not been a physiologically measured response to technology withdrawal, as in the case of medically acknowledged addiction, and he explained that a preferable term is “problematic interactive media use.” Rich said the fixation on technology should be framed as an activity, rather than a device or platform specific problem. He observed that there are four main areas of focus: boys enjoy video gaming, girls enjoy social media, both men and women enjoy pornography, and both enjoy information binging on things like YouTube and Wikipedia. Dr. Rich also noted that there are many gaps in the evidence on research related to this topic.

Dr. David Hill of the American Academy of Pediatrics (AAP) talked about updating the guidance for parents on screen time allowance for children. In the past pediatricians recommended no screen time for children under 2, but now they are looking at how the technology or screen was being used and developed the Family Media Plan, a tool for parents to individualize suggestions on screen time from a more evidence-based system.

Joseph Wender, of Senator Markey’s Office spoke on the Senator’s philosophy on kids and technology use. He outlined the provisions of a new bill, the Children and Media Research Advancement Act, which would direct funding to the National Institutes of Health to conduct research on cognitive, physical, and socio-emotional behavior.

The panelists discussed their recommendations for parents who are concerned about their children’s screen use. McSweeny suggested that parents monitor their children’s behaviors appropriately because children have a wealth of information available to them that is not always accurate. She also suggested that parents model their own attentive behavior to kids and have rules that apply to themselves as well as their children.
Dr. Michael Rich also recommended being observant to the child. For example, to play a video game with your child to know how it works and join in as an experience. He mentioned that children do not have fully formed prefrontal cortexes until their mid-20s, so it is important to note that kids are still in development and need the guidance. Dr. Hill recommended researching the Family Media Plan from the AAP.

In a short question and answer period with the audience, the panelists touched on topics such as when to start having a conversation with your children about technology and the relationship of technology and schools. 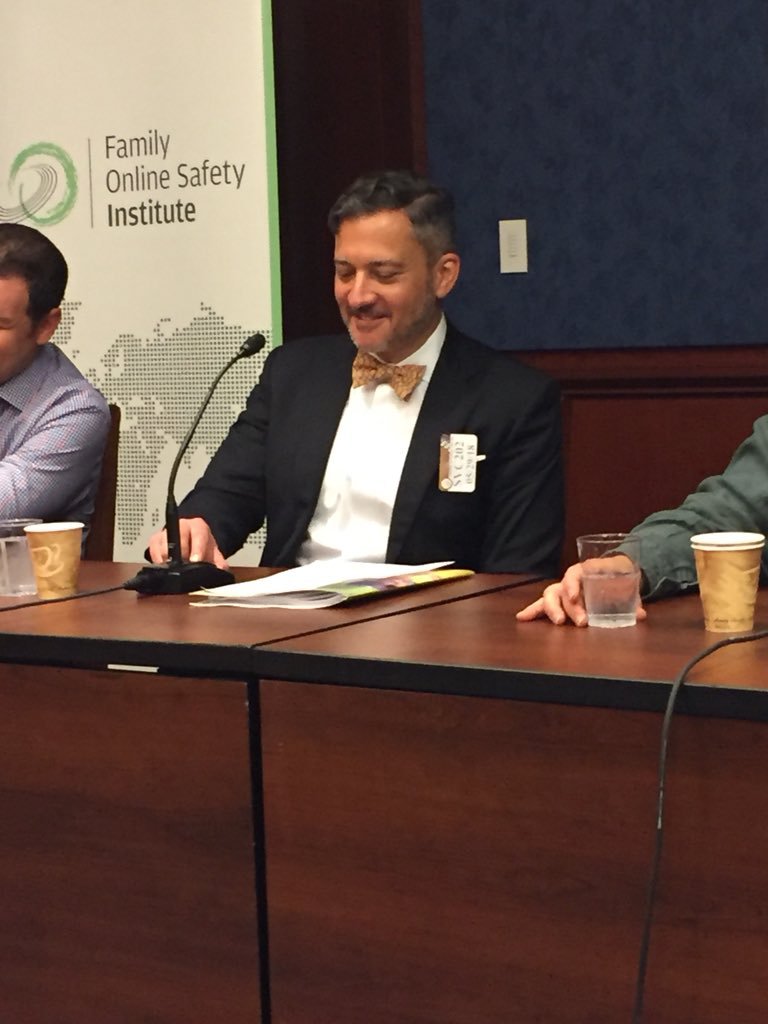 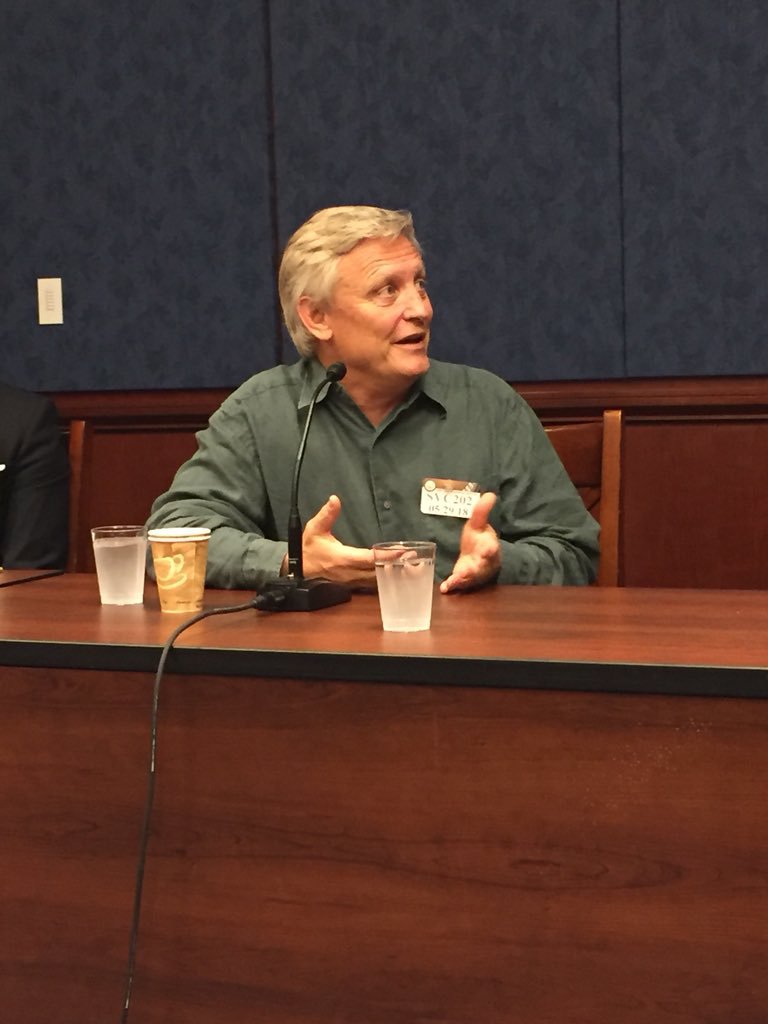 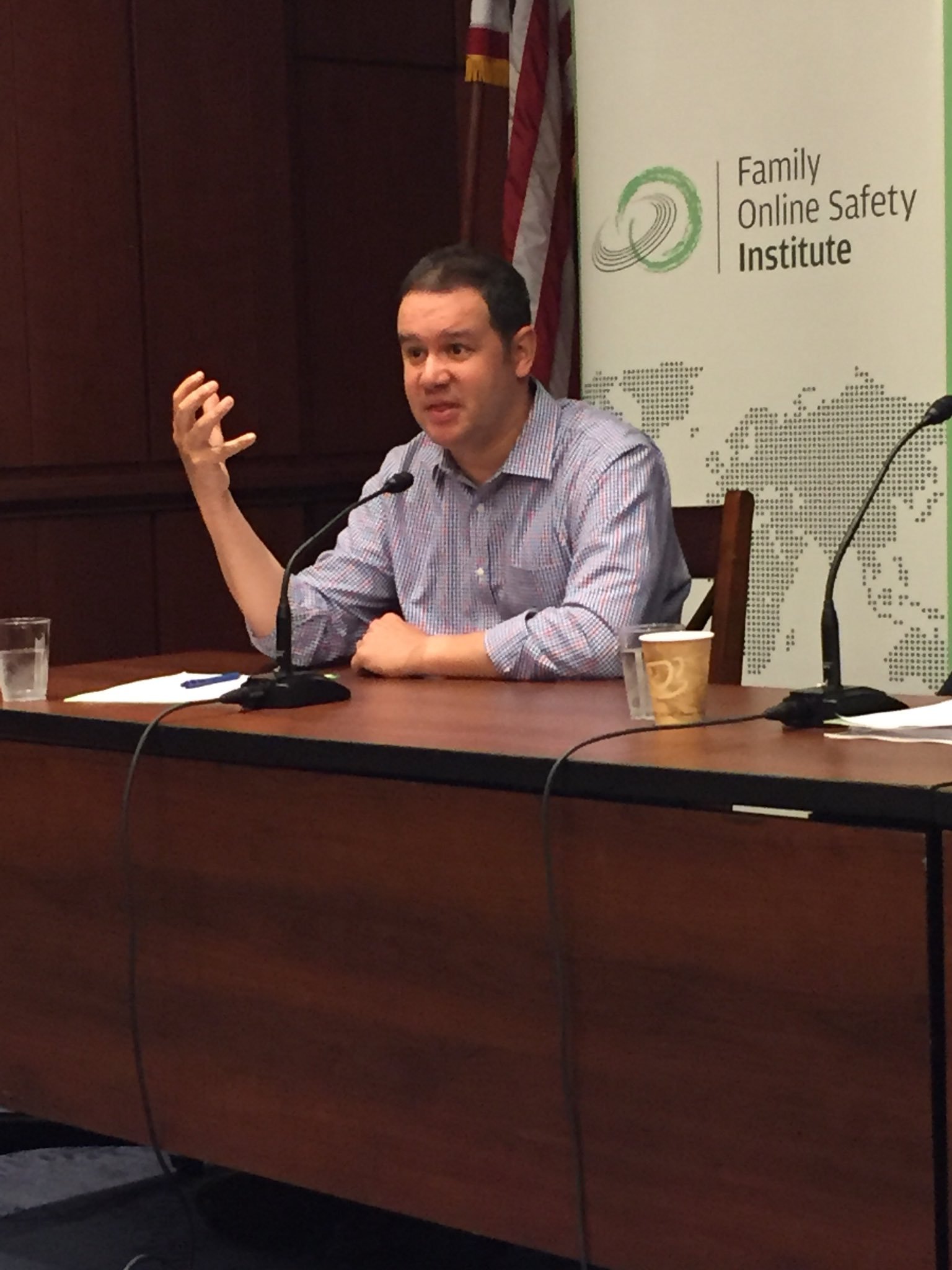 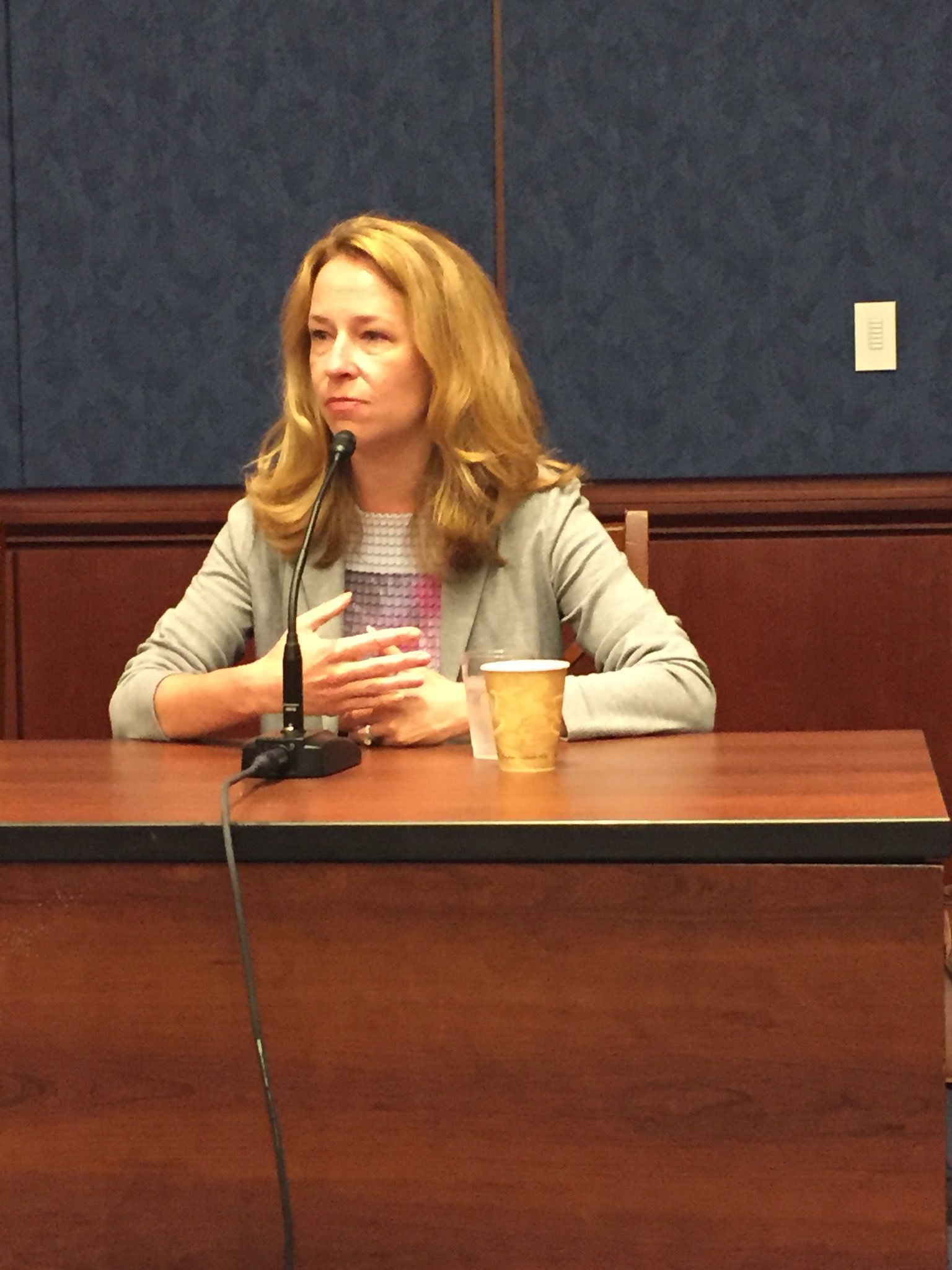 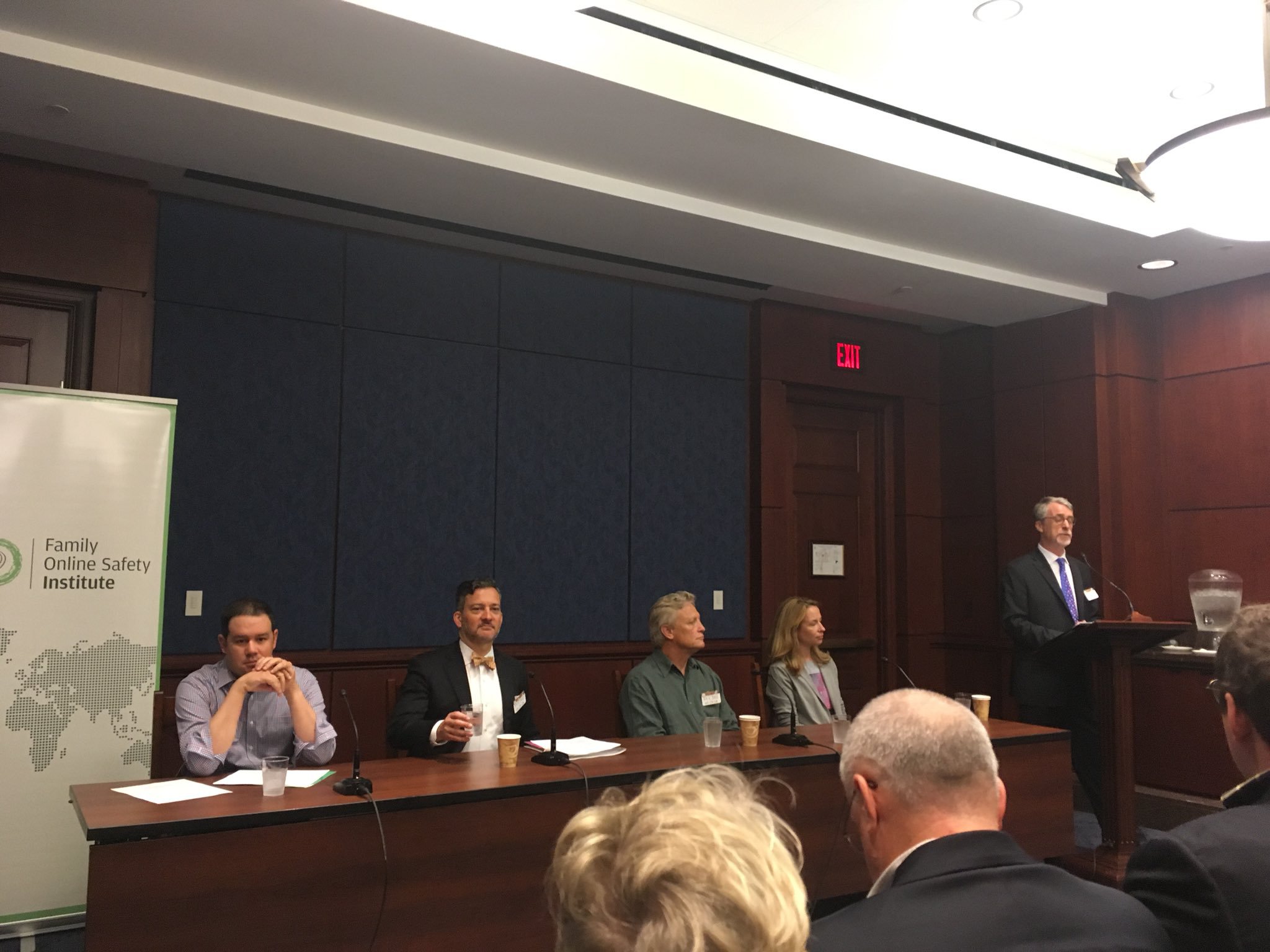