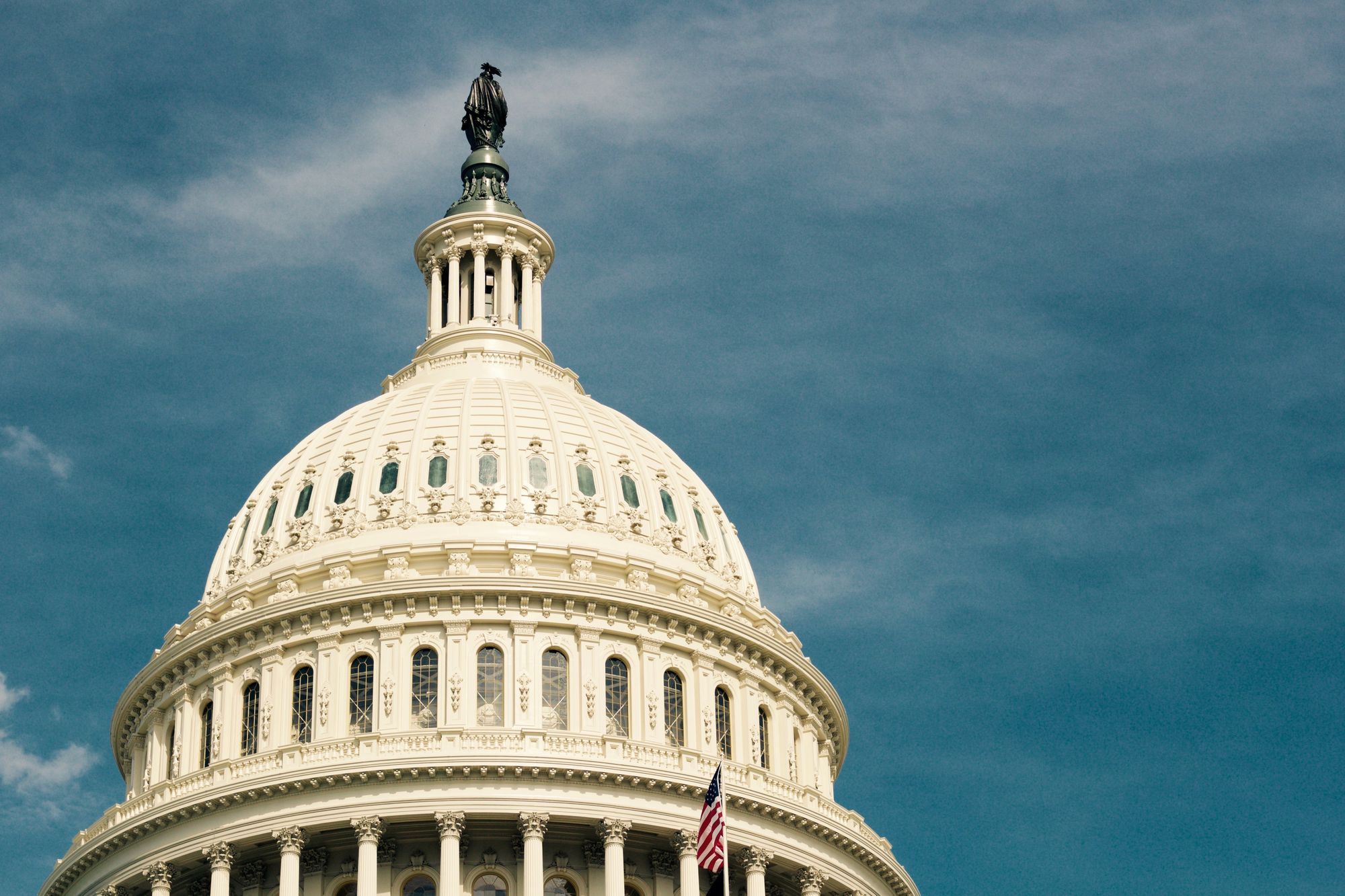 A full recording of this webinar is available on FOSI’s YouTube channel. View it here.

On September 21st, the Family Online Safety Institute hosted a FOSI Briefs the Hill webinar on Congressional Action on Online Safety and Privacy Bills. Congress recently advanced two online privacy bills and one online safety bill out of their relevant committees - COPPA 2.0, the ADPPA, and KOSA. This webinar provided an overview of each bill as well as a robust discussion about the strengths, challenges, potential implications, and unintended consequences of each from a variety of expert voices. The panel featured Adam Kovacevich of the Chamber of Progress, Lauren Merk of the Future of Privacy Forum, Jamie Susskind from the Office of Senator Marsha Blackburn, and was moderated by Andrew Zack of FOSI.

Panelists explored the three bills and their goals: updating existing privacy protections for kids; creating new comprehensive data privacy protections for all Americans; and establishing a new online safety standard. Specifically, they discussed increasing online protections for teens while also giving young people more control and agency, prioritizing safety and privacy by design, installing a duty of care for platforms to protect young users, and the role that age assurance has in online safety and privacy. Each panelist felt encouraged by specific aspects of the proposed legislation, but noted areas where more clarification or improvement could be made.

The panel also discussed the laws of states and other countries, and how Congress can learn from the online safety work in these other jurisdictions. Some panelists praised the design of the UK’s risk-based Age Appropriate Design Code and others acknowledged that this code served as a model when drafting their own legislation. The speakers also considered potential downfalls of a state-by-state, country-by-country patchwork of laws and regulations for a space as borderless as the Internet.

The panelists acknowledged the difficulties of passing such significant laws through a divided Congress, yet remained optimistic about the future. They also noted the recent work of the White House, FTC, and state Attorneys General in online safety policy. Finally, panelists reminded us that the online privacy and safety policy space is active, exciting, and more important than ever before. 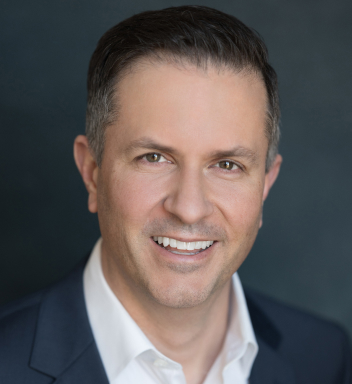 Adam is a veteran Democratic tech industry leader who has had a front row seat for more than 20 years in the tech industry’s political maturation. He is an expert in helping lead technology companies through today’s challenging political environment.

Adam has been interviewed numerous times on TV’s Bloomberg Technology, Neil Cavuto Coast To Coast on Fox Business, Sinclair Television, and Cheddar’s Opening Bell. He was named a “Tech Titan” by Washingtonian magazine and an “Antitrust Super Influencer” by Baron Public Affairs.

The Wall Street Journal said Kovacevich “helped build [Google’s] influence operation into one of the largest in the nation’s capital” and was “a central player in Google’s efforts to shape perceptions and rules in ways that have been favorable to the business of the search and advertising giant.”

Kovacevich, who was Google’s seventh DC hire, ran Google’s strategy surrounding its 2011-2013 FTC antitrust investigation. His 12-year Google career spanned the company’s PR, legal, and public policy teams and drew on his skills as a communicator, strategist, and advocate.

Adam served as an Assistant Vice President at Dittus Communications and Communications Director at the Information Technology Industry Council. He served as spokesman for former Rep. Cal Dooley (D-CA), a founder of the moderate New Democrat Coalition; for Sen. Joe Lieberman (D-CT), in the Senate and on his 2004 presidential campaign; and for 2004 South Carolina Senate candidate Inez Tenenbaum.

Adam lives in Arlington, Virginia with his family.

Founder and CEO
,
Chamber of Progress 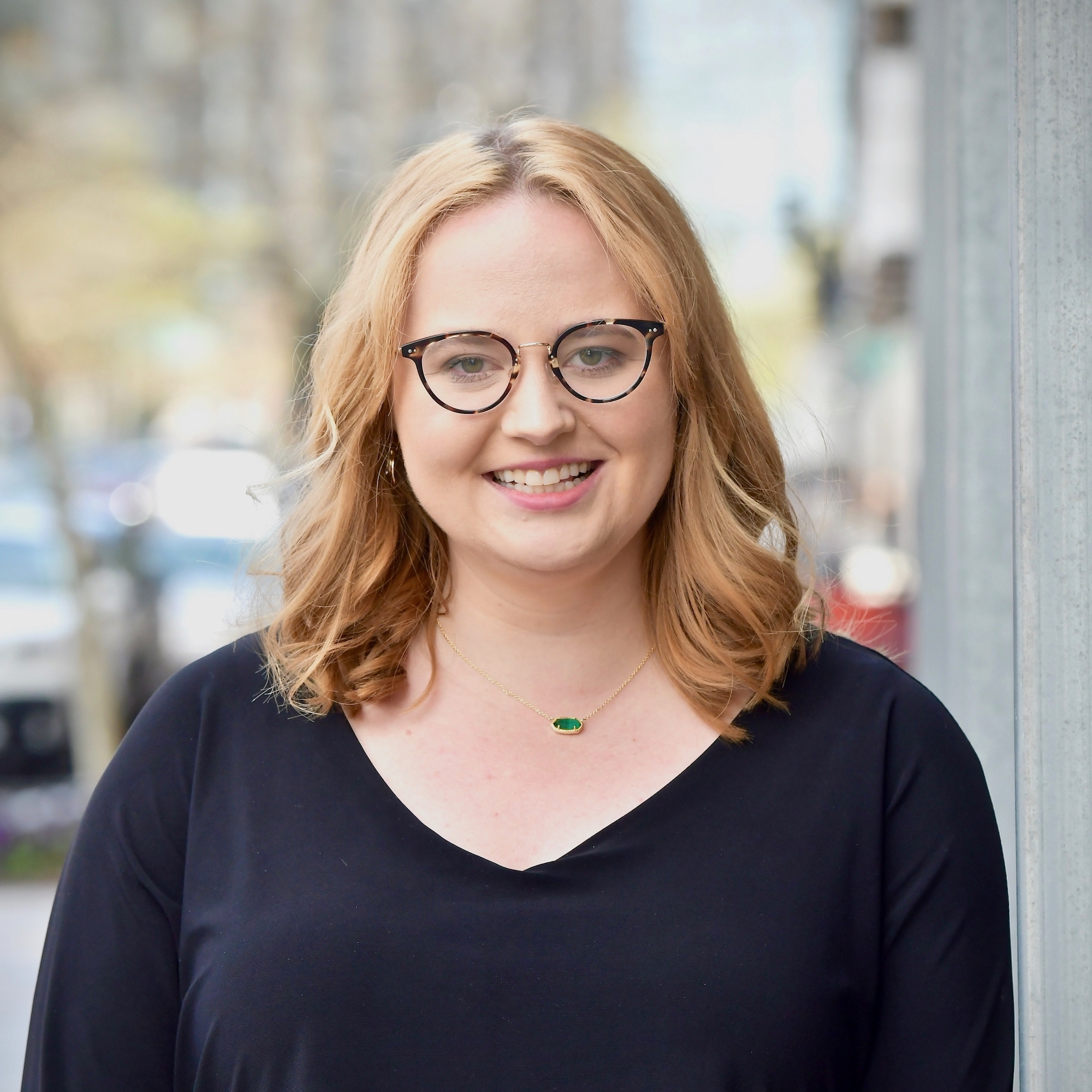 Lauren Merk is a Policy Counsel on FPF’s Youth & Education Privacy team where she contributes to FPF’s ongoing work relating to child and student privacy. She previously worked on the Youth & Education team as a law student contractor and then as a fellow.

Lauren earned her Juris Doctor from the University of Cincinnati College of Law. During law school, Lauren was involved with the University of Cincinnati Intellectual Property and Computer Law Journal as an Associate Member and Executive Editor. She was also a fellow with the UC Corporate Law Center and interned with the Center’s Entrepreneurship and Community Development Clinic. Additionally, she volunteered at the Hamilton County Municipal Court Help Center and completed a federal judicial externship at the U.S. District Court for the Southern District of Ohio.

Prior to law school, Lauren attended Butler University where she majored in Strategic Communication and minored in Marketing.

Lauren is a member of the International Association of Privacy Professionals and holds a CIPP/US certification. 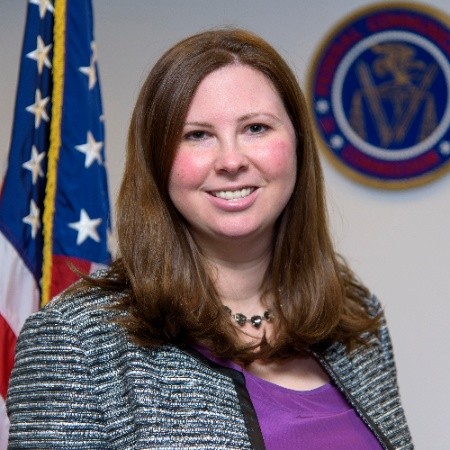 Jamie Susskind is a Policy Advisor to U.S. Senator Marsha Blackburn (R-TN). In that role, she focuses on a variety of tech issues, including privacy, cybersecurity, consumer protection, spectrum/broadband, and manufacturing. She also supports the Senator in her role as Ranking Member on the Senate Commerce Subcommittee on Consumer Protection, Data Security, and Product Safety. Susskind previously served as Vice President of Policy & Regulatory Affairs at the Consumer Technology Association, as well as Chief of Staff to FCC Commissioner Brendan Carr. She also worked in the Senate as Chief Counsel to Senator Deb Fischer (R-NE) and as an FCC Detailee to the Senate Committee on Commerce, Science, and Transportation under Chairman John Thune (R-SD). 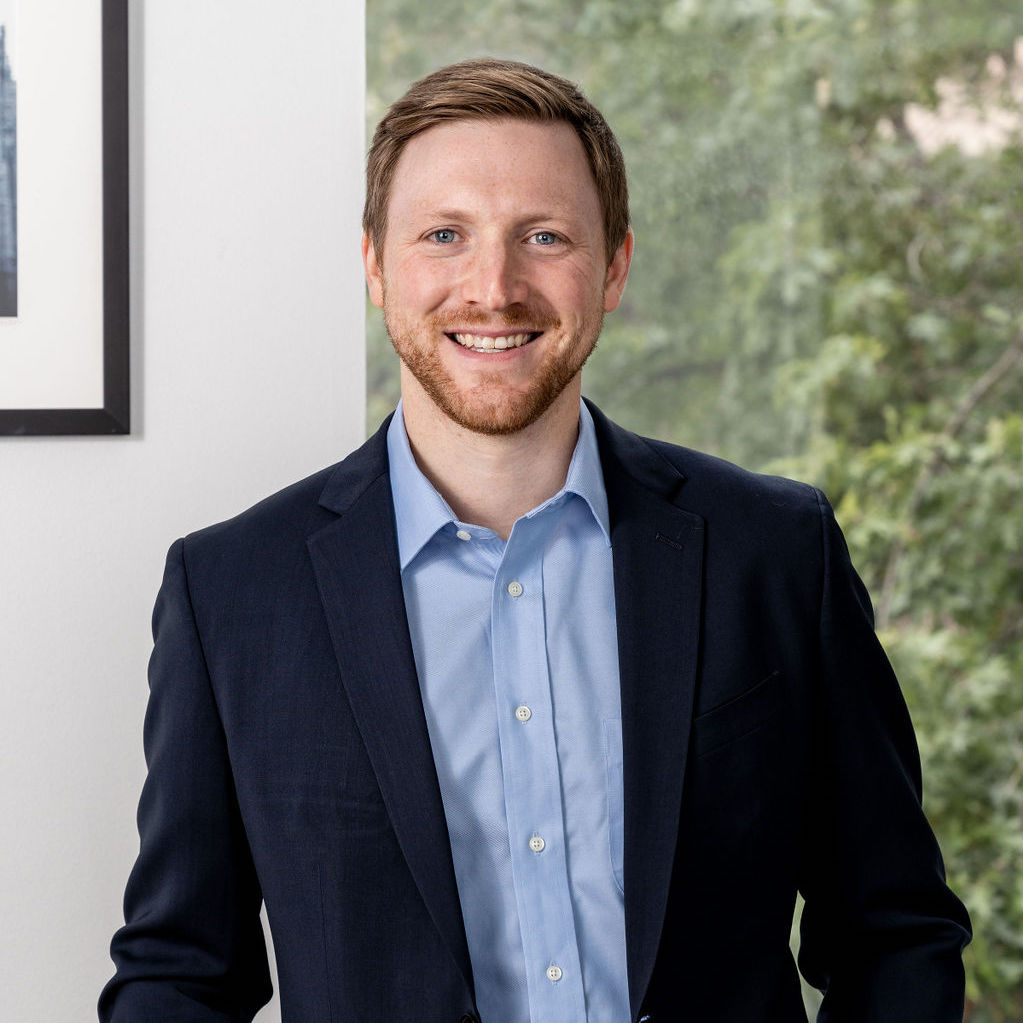 Andrew Zack is the Policy Manager for the Family Online Safety Institute, supporting policy and research work relating to online safety issues, laws, and regulations. He works with federal and state legislatures, relevant federal agencies, and industry leaders to develop and advance policies that promote safe and positive online experience for families.
Andrew joins FOSI after five years in Senator Ed Markey's office, where he worked primarily on education, child welfare, and disability policies. Andrew studied Government and Psychology at the College of William and Mary.