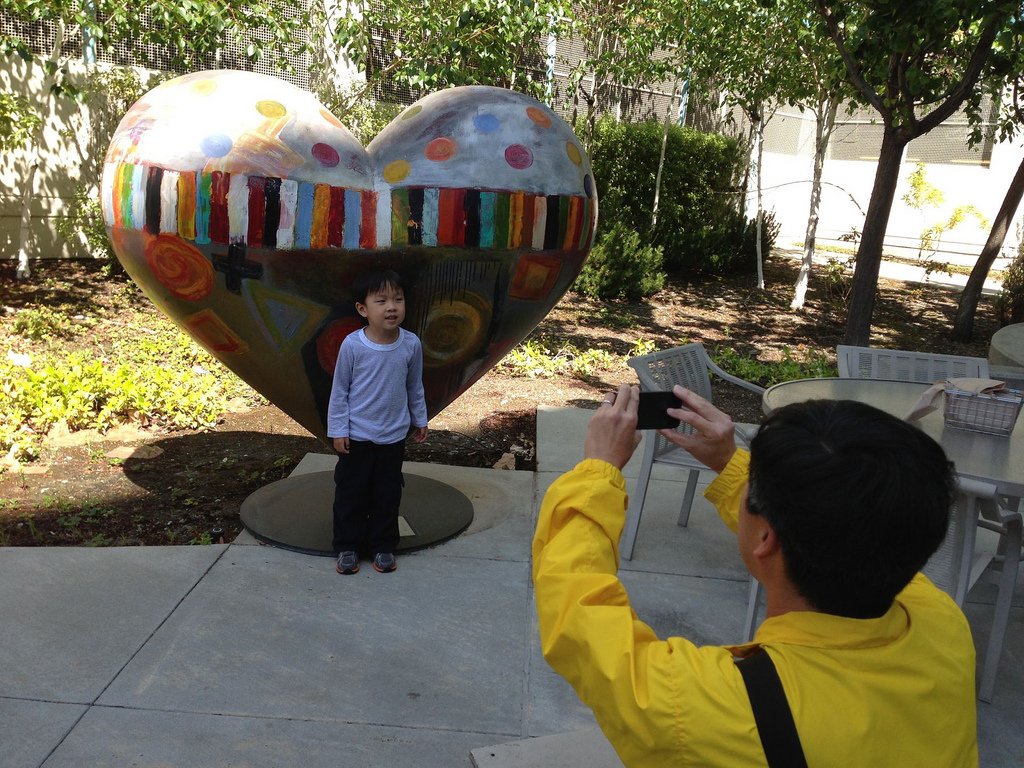 My tween daughter received her first-ever smartphone as a Christmas gift. We had it activated at the store a few days prior to the holiday and then wrapped it up. She unwrapped it, squealed with glee and turned it on. After a few seconds, she asked, “Why do I have a message from Santa’s Twerkshop?”

I’m not sure who was more horrified – me, my mother, or my father.

With that, I dove headfirst into the world of digital parenting. Of course, she has been online a lot, and she’s had a “dumb” phone, but this was clearly new territory. In the few weeks that she has had the phone, I've made a few resolutions about digital parenting.

1. Put in the time required to be a good digital parent.

Smartphones can make life easier, of course, but they are not necessarily time savers when it comes to kids using them. There’s a learning curve for all parties involved and right now it requires a fair amount of time coaching my kiddo on appropriate use. Presenting your child with a phone is not a give and go kind of event. Take the time to learn how to use the phone (even if that means figuring out how to block the number of Santa’s Twerkshop on Christmas Day), familiarize yourself with the apps your kids are using, and talk with them about who their contacts are and how they know them in real life.

We have a contract spelling out our expectations regarding the phone, our responsibilities and my child’s responsibilities. But in just a few short weeks, I've realized that it’s impossible to cover all potential scenarios in that contract. My husband and I talk with my kiddo a lot. And we really do try to make it a true conversation. We ask her thoughts and opinions, and we also have her to show us how to play her favorite game or share a favorite photo that she’s taken with us.

Conversations also include her asking us to allow her to have an Instagram account, and repeated discussions about why we think it is important to adhere to the Instagram Terms of Use that require users be at least 13 years old, per the Children’s Online Privacy Protection Act.

Technology will continually develop and change, just like our kids. That means that the conversation about the best uses of technology must be an ongoing one.

There are studies showing that kids with access to technology in their bedrooms at night sleep less, including this one recently published in the journal Pediatrics. I wasn't sure if that would be an issue with my tween. It didn't take long for me to realize that my tween would quite likely text, play games, and generally use her devices all night if she could do so.

I've heard from several parents that leaving them in a central location like the kitchen was ineffective because kids would get them after parents had gone to bed, or even early in the morning. Therefore, her devices charge in our bedroom at night. It also serves as a good reminder for me to monitor usage. (I know there’s a big debate about that and it’s the topic for another post. For now, suffice it to say, we monitor her usage as a condition of her having a phone and she is clear on that fact.) 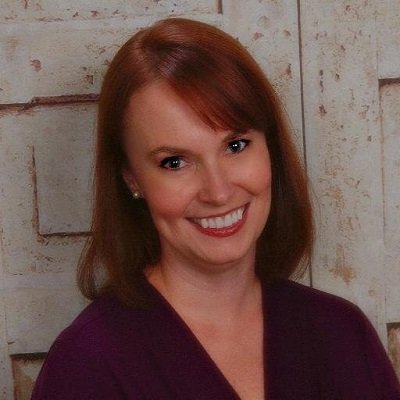 Shannan Younger is a writer, attorney, and parent living in the Chicago suburbs. She blogs about digital parenting and parenting tweens and teens at Tween Us. She also writes at Mom Factually and Chicago Parent.

Shannan Younger is a writer, attorney, and parent living in the Chicago suburbs. She blogs about digital parenting and parenting tweens and teens at Tween Us. She also writes at Mom Factually and Chicago Parent.