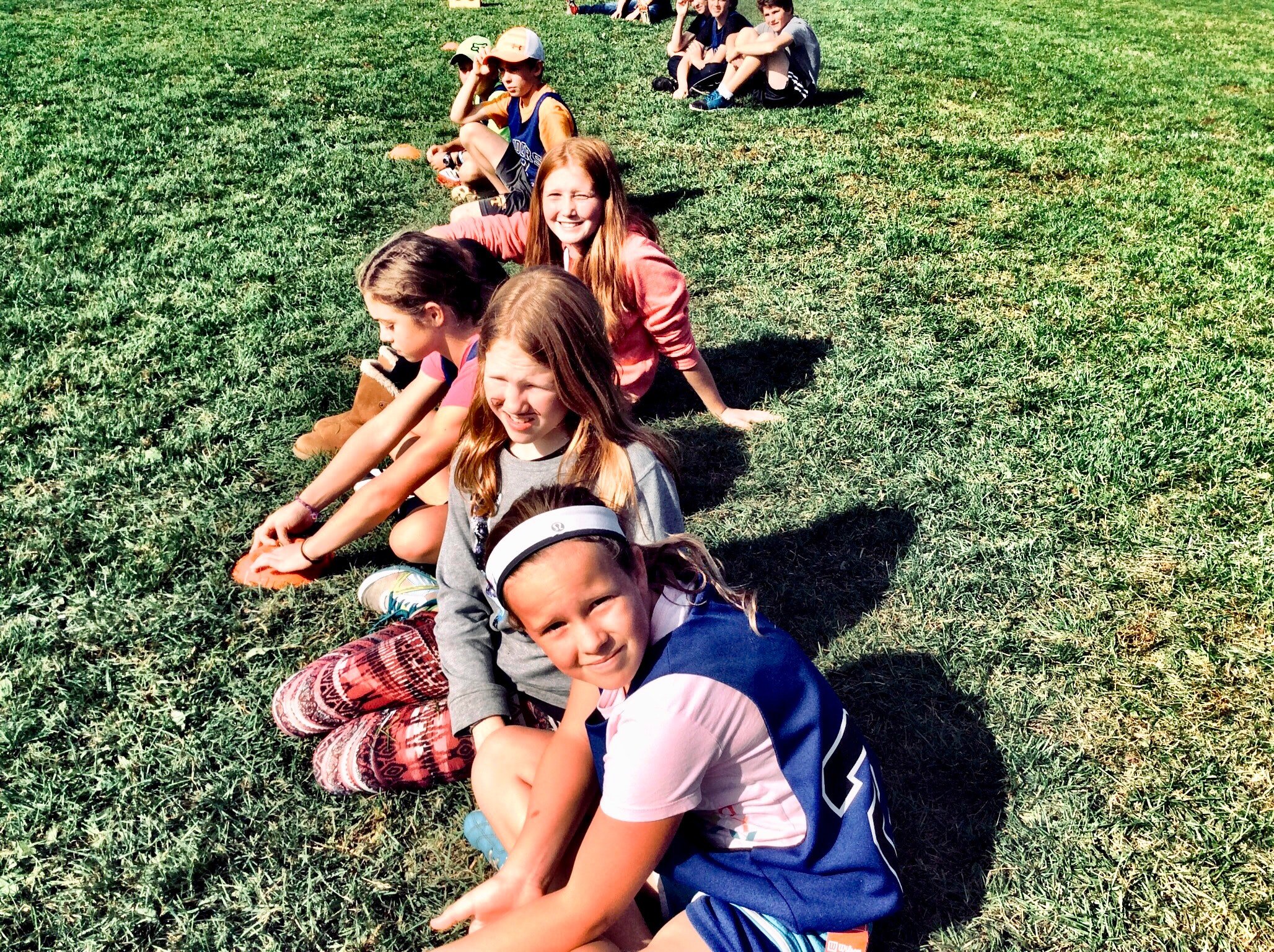 Schools are starting to test the use of facial recognition technology as a form of school security.

In response to the push for improving school safety, some schools and technology companies have turned to facial recognition to enhance security systems for tracking school visitors. A Seattle-based company RealNetworks has developed and recently released a facial recognition system called Secure, Accurate Facial Recognition (SAFR). According to the website, the technology is intended for installation at K-12 schools or at event venues, and RealNetworks offers the technology free for all schools in the United States and Canada. It is currently being tested at University Child Development School in Seattle, and the state of Wyoming is developing a plan to implement the system. Lockport City School District in New York is already installing facial recognition technology-based security, although they are using a system from a Canadian company, SN Technologies. Other schools, districts, and states across the nation are also considering bringing this sort of technology to their schools to enhance security and prevent tragedies.

The various systems of facial recognition security work differently. The SAFR system currently installed in Seattle monitors access onto school property, scanning faces and comparing them to a list of approved students, parents, and faculty. The system chosen for Lockport schools uses a database of faces of expelled students, angered employees, and sex offenders to compare with the faces of people entering the buildings. Given the technology’s early stage in schools, consensus regarding the best use and form of this technology will require more time.

Summer camps are using facial recognition technology to send pictures of children at camp to parents.

Over 100 summer camps throughout the nation are using facial recognition technology to identify campers in pictures in order to send parents images of their child. A company from Texas, Waldo Photos, works with camps to allow parents to sign up to recieve pictures of their child at camp. The system prevents parents from having to go through the many, sometimes hundreds, of pictures uploaded by the camp each day in order to find pictures of their kid.

The system is “opt-in,” meaning parents must choose to sign up with the company. They can do so with a private code and then provide a head-shot of their child to Waldo Photos. The company’s system then compares the camps’ uploaded pictures to the provided headshots, and it identifies which pictures contain each child in the system. These images are then sent to each child’s respective parents. The system employs security protections to ensure that only campers’ families can see their photos, the company’s CEO Rice Rodney said.

Facebook has been a frontrunner in bringing facial recognition technology to its platform, and the social media giant has experienced pushback as a result. Beginning in 2010, Facebook has used facial recognition technology to allow users to more easily tag people in photos on the platform in a feature called “Tag Suggestions.” The system has a database of “face templates” taken from existing user tags in pictures. Each time new images are uploaded, Facebook’s system can match the faces in the new pictures with the face templates in its system. The platform suggests to the user who posted the picture to tag the faces with the matched users the system found.

Should a user choose to turn off Facebook’s permission to access their facial data, the system cannot identify their face in pictures and deletes that user’s face template, according to Facebook’s website. The function has recently come under fire in an Illinois class-action lawsuit in which consumers claim Facebook has compiled their facial data without their explicit consent.

As of December 2017, Facebook also notifies users when other people post pictures of them-- even if they are not tagged in the images. This includes notifying users if a new account uses their picture as a profile picture. Such notifications intend to help prevent the creation of fraudulent accounts. While Facebook has received heavy skepticism about the security of its facial recognition system and data, the company has continued to modify the platform to respond to concerns and has even expanded the function’s usage, indicating that facial recognition is here to stay on Facebook.

The presence of facial recognition technology in these three places-- school, camp, and online-- reveals that its role is increasing with undetermined limits. While the emerging tool’s reach may be difficult to predict and control, it is important to be aware of the uses of this technology in order to best protect our children from its potential harms as well as take advantage of potential benefits. 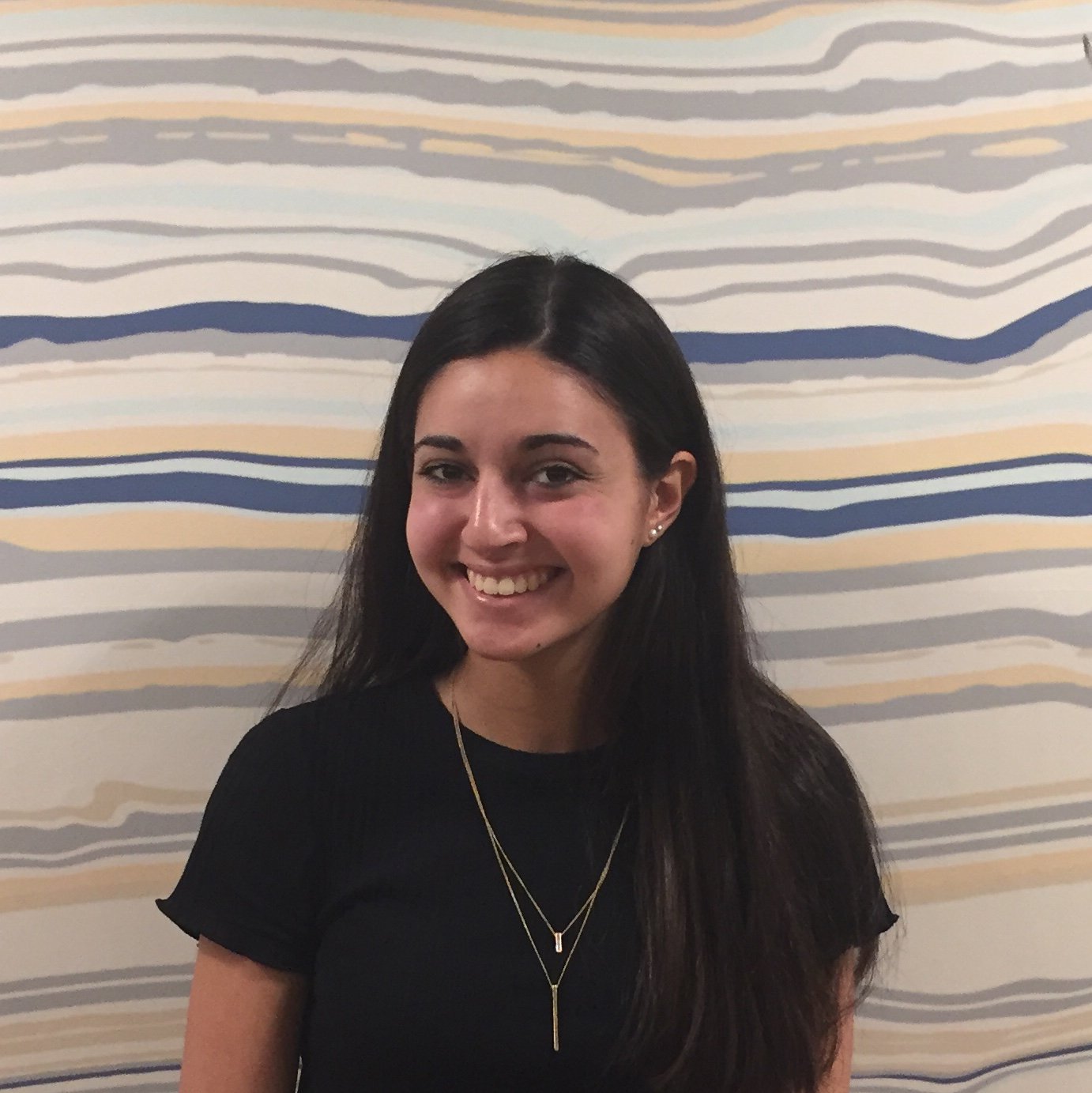