3 Ways to Become an Upstander 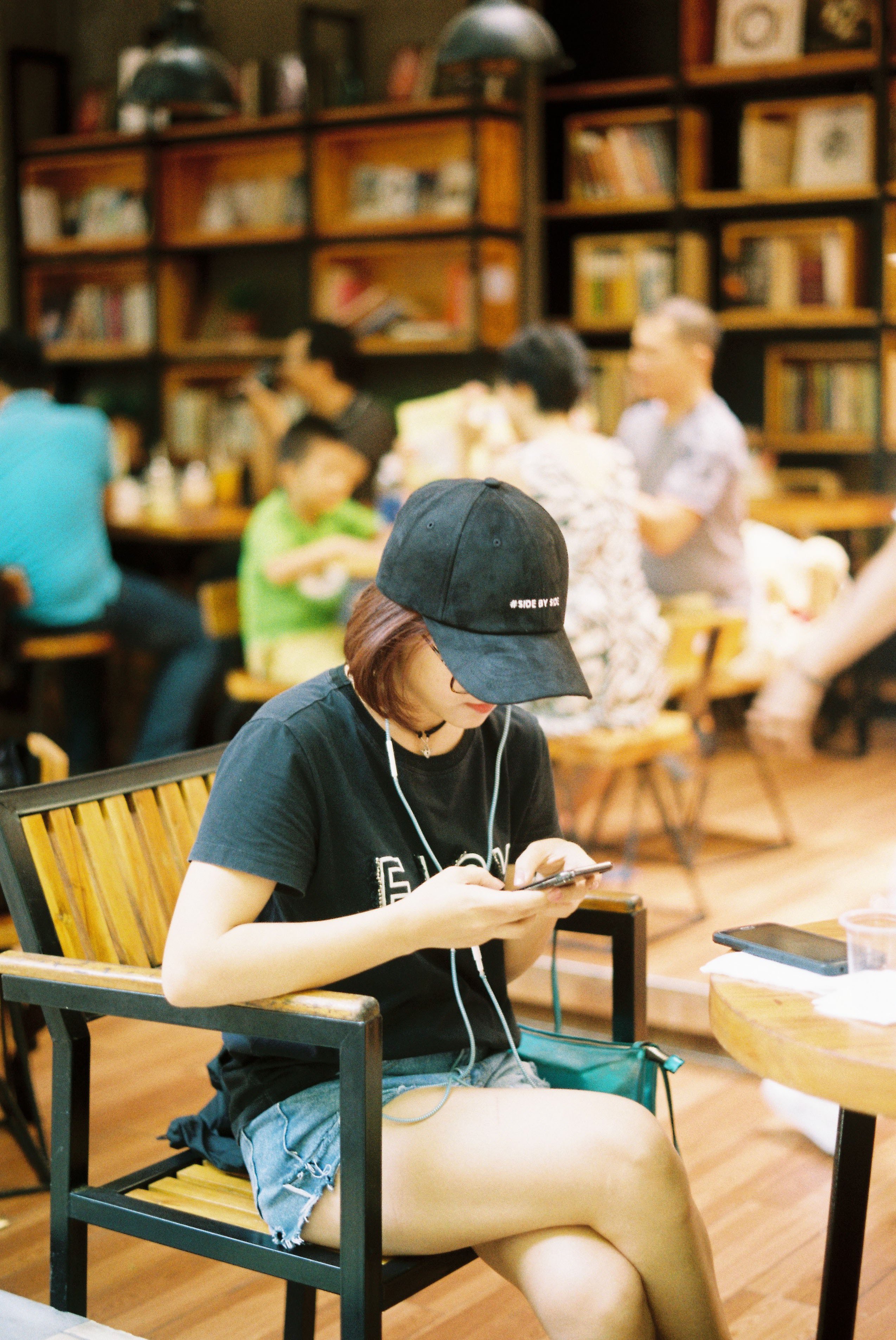 October is National Bullying Prevention Month, and as if on cue the Pew Research Center released its latest research on the topic. According to their comprehensive report, more than half of U.S. teens (59%) have experienced "some form of cyberbullying."

It's easy to feel alarmed by this data. After all, that's an awful lot of kids. However, it's important to take a closer look at what researchers actually discovered. According to their report, the most common form of abuse kids experience is "offensive name calling" (42%), followed by "spreading of false rumors" (32%). 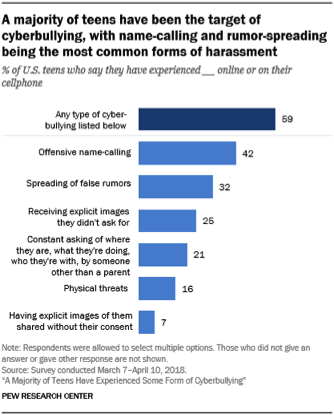 Certainly, both of these behaviors can feel hurtful to the intended target, but by definition they might fall shorts of actual "cyberbullying." According to the Cyberbullying Research Center, cyberbullying is the "willful and repeated harm inflicted through the use of computers, cell phones, and other electronic devices." In my work with middle school students, I simplify this definition by telling students that cyberbullying is:

So unless an offensive name is used or a false rumor is spread repeatedly, the behavior in question might actually be old-fashioned meanness. Surely, many of us remember mean behavior like this from our own youth. That much about being a teen has not changed.

What has changed, however, is that digital devices make it easier and faster to say, send, and spread cruelty. Digital cruelty can also be save, to be viewed again and again. All of this can make it feel particularly painful.

But digital devices also give kids the power to put a stop to online cruelty.

Recently, I visited a middle school in Los Angeles and asked a group of 8th graders if they knew what the word "upstander" meant. While quite a few knew that an upstander is someone who "stands up to cyberbullying," many thought that meant engaging in direct confrontation with a bully. That's not something many kids, or adults for that matter, relish doing.

But it's possible to upstander, I explained, in these less-confrontational ways:

Imagine an online world filled with such kindness and concern. Now that would be upstanding.

For more information, check out this video titled How To Be An Upstander. 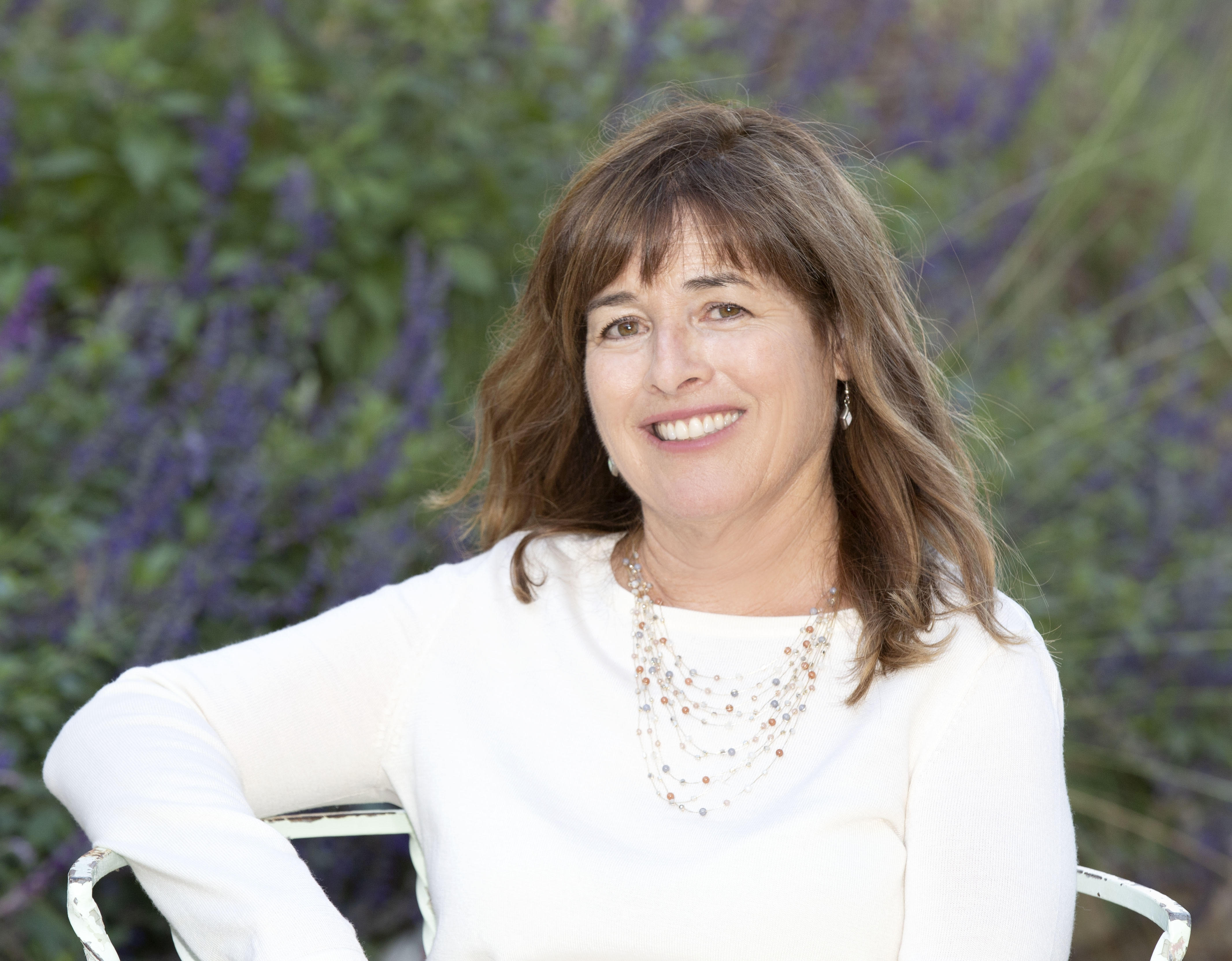