Are Memes Affecting Our Screen Time? 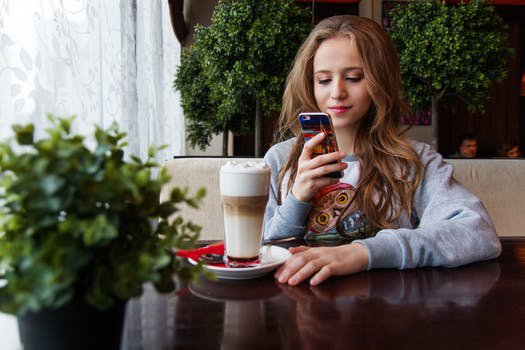 Among one of the more recent social media trends are memes: pictures or brief videos accompanied by text intended to be humorous. The overarching goal of this internet trend is to be relatable; a meme might include a picture of a popular T.V. character paired with a description of an everyday scenario, decision, or feeling. These creations can be about virtually anything and anyone, but common meme topics include food, dating, school, friends, and more. Memes can be a fun way to connect with friends and perhaps share a laugh, as they are meant to be shared across cultures and within your social media community.

Memes generally attract a wide variety of audiences, and often go viral as they get liked and re-posted thousands of times on social media sites such as Facebook, Instagram and Twitter. Over the past several years, memes have become seemingly more prevalent on popular apps and sites. While memes are undoubtedly entertaining, is their overwhelming presence on social media sites increasing our screen time? 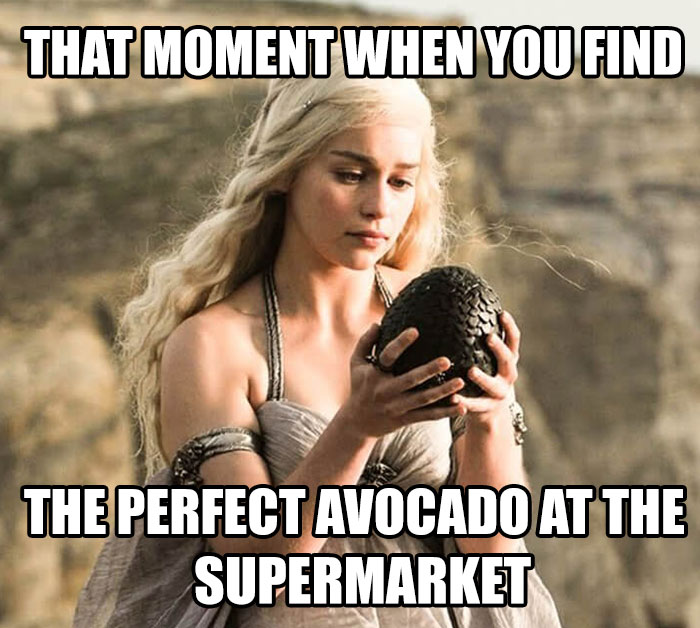 As awareness of society’s technology fixation becomes more widespread, the tech industry and other experts are increasingly suggesting ways in which to limit personal screen time for all ages. Apple recently announced new, upcoming iOS developments aimed at combating our technology attraction, which includes features that allow you to track and monitor your personal screen-time. This news prompted me to think about what apps or trends might increase my personal screen time each day, and memes quickly came to mind. Although the amount of time which we spend on technology is certainly within our control, there are factors which undoubtedly make it harder to put down our devices.

My personal experience makes a strong case for memes affecting screen time. Memes are widespread on social media sites, and often I spend my screen time scrolling through accounts dedicated to them. Apps typically provide a space for memes in other areas too, such as homepages or explore pages. On Instagram, for example, typically my intention is to look through new posts from those I follow. However, after I’ve finished scrolling through the new updates, I often find myself mindlessly browsing through Instagram’s ‘Explore’ page, where I can find an endless supply of memes made by various accounts. This habit has certainly increased my personal screen time, as social media sites seem to provide users with an almost never-ending supply of new memes that capture attention spans for far too long. These pictures and videos are often relatable and sometimes elicit a laugh, but they generally have little to do with our friends or followers. Before I know it, I’ve dedicated 45 minutes of my time browsing through random pictures or videos created by users I don’t know or follow. On Instagram, it would be easy to reduce mindless ‘meme-time’ by simply spending less time on its ‘Explore’ page, which is where most memes are found. 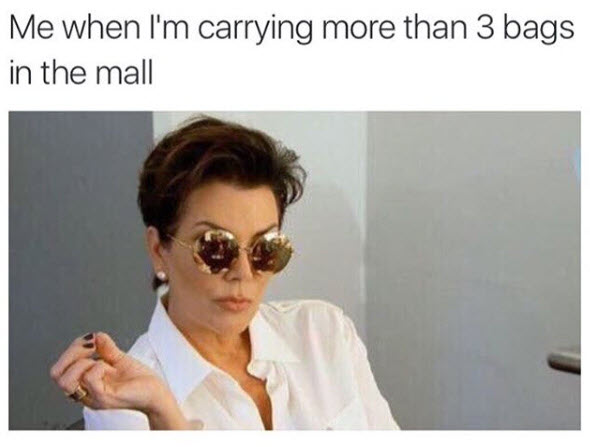 Facebook, on the other hand, seems to give users fewer options regarding how often they view memes. On any given day, my Facebook feed is cluttered with memes others have liked, commented on, or have been tagged in. These posts almost outnumber posts from my friends or news sources, which inevitably increases my time spent on the site. Other social media sites, like Twitter, are similar: memes get retweeted and subsequently show up on your feed, whether you’re interested in them or not. Although this is a defining part of Twitter’s design, perhaps memes are beginning to frequent our feeds too much, which in turn could be increasing screen time. A simple solution for reducing meme presence on sites like Twitter and Facebook could be to un-subscribe from or un-follow individuals or pages that frequently repost them. Although this strategy likely won’t entirely eliminate memes from your feed, it might weed enough of them out for it to feel like a step in the right direction.

Although society’s fondness for memes will likely remain steady, their overwhelming presence on social media is worth paying attention to. While they are entertaining, consider asking yourself if they are worth the increase in time spent on social media. Memes are generally harmless and aren’t typically associated with negative conversation, but being aware of their heightened presence might make users be more thoughtful about how they want to spend their screen time. Whether memes increase screen time for others as they do for myself, it doesn’t hurt to take a close look at specific tech trends that might be affecting your own daily tech habits or your family’s. 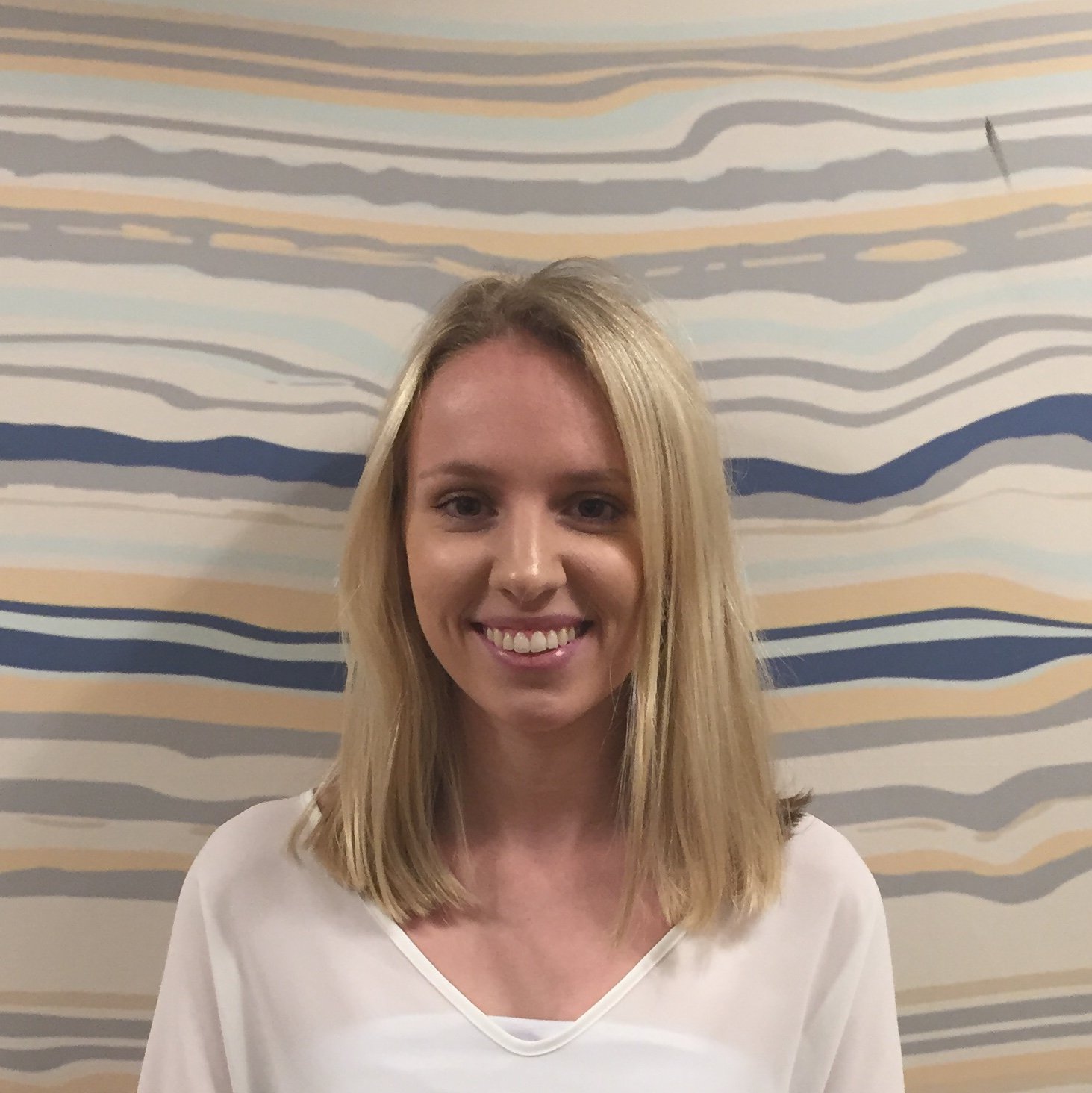 Maggie Stokes is a rising senior at Wake Forest University in North Carolina where she has a major in psychology and minors in art history and history. She recently returned from a study-abroad semester in central London, where she focused on her academic interests and traveled extensively throughout Europe. Maggie engages in many philanthropic opportunities at her university such as tutoring and participating in other youth-focused volunteer events, as well as being a committee member for a campus-wide charity event - “Discovering Education Through Student Knowledge.” She serves on the Public Relations committee for her sorority, Kappa Kappa Gamma, and personally maintains her chapter’s ‘VSCO’ blog. Maggie is originally from Washington, D.C. and is excited to back at home interning at FOSI for the summer!

Maggie Stokes is a rising senior at Wake Forest University in North Carolina where she has a major in psychology and minors in art history and history.

Ending the Tug-of-War Over Screen Time in the Home