Bullying in 2019: What It Looks Like and How You Can Help Those Struggling 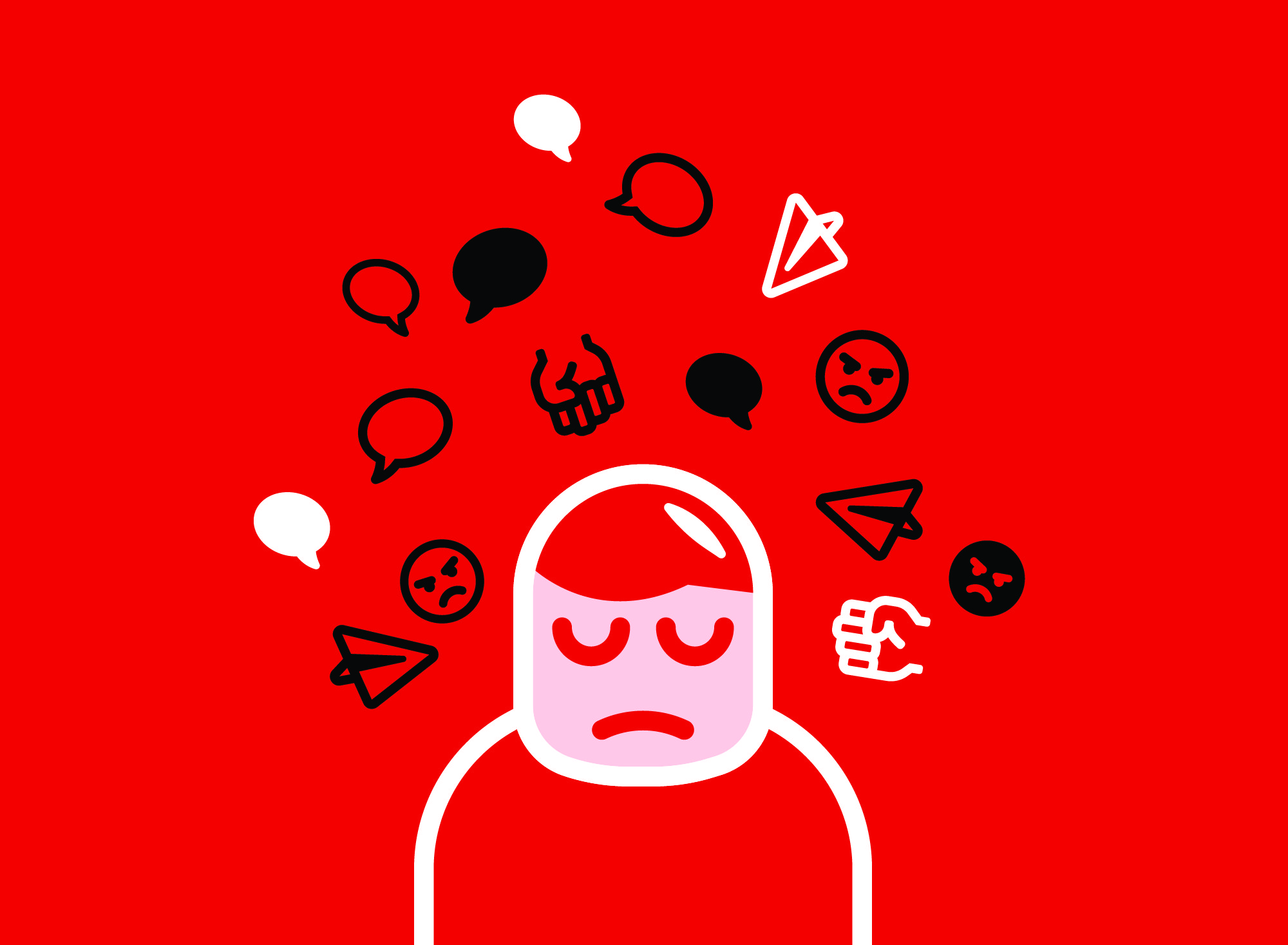 We’ve all heard the nightmare stories: students being pushed into lockers, fights in the hallways. Online smear campaigns that wear down the victim’s self-esteem. We might even have experienced these sorts of things, or watched our child go through it.

According to the Pacer National Bullying Prevention Center, 20% of students report being bullied. However, only about 40% of students said that they reported the incident to an adult at school.

Bullying can have a serious effect on a child’s mental health and can even lead to the development of anxiety and depression later in life. We at Crisis Text Line are committed to providing everyone with free, confidential, 24/7 support. And because 46% of our texters are under the age of 17, bullying is an issue that we’re particularly interested in.

First, how prevalent is bullying?

When we launched, we thought bullying would be our #1 issue. As it turns out, only 2.9% of our conversations are about bullying, as tagged by our volunteer Crisis Counselors. On a state-by-state basis, prevalence ranges from 2.0% in Utah to 4.3% in South Dakota.

Bullying conversations increase in frequency throughout the school year, and then drop during the summer. But almost half of these conversations happen after school: between 6pm and 12am.

As a crisis hotline, we’re on the front lines of supporting people being bullied. As a tech company, we’re interested in the ways that bullying changes shape as technology advances. And as a group of parents and empathetic humans, we want to know how we can best help those affected by bullying.

According to StopBullying.gov, approximately 15% of high school students have experienced some type of bullying online. For students identifying as LGBTQ+, that statistic jumps to 55.2%.

Our data tells a similar story. Bullying convos are 68% more likely to mention social media, with texters being 16% more likely to identify as LGBTQ+. More specifically, “posting,” “cyber,” “Facetime,” “nude,” and “Snapchat” are all top words used by texters in these convos. On the other hand, so are “locker” and “hallway.” Other top words that usually refer to face-to-face bullying include “punched,” “smack,” and “stare.” So it’s clear that face-to-face bullying is still having a real impact on our youth.

Are bullying and youth suicide linked?

Coverage of youth suicide in the news media is frequently tied to bullying. Here’s what our data says:

42.4% of bullying conversations are flagged as high or medium-risk by our algorithm. Zoom in on people 17 or younger, and that goes up to 60.3% (the average is 29.1%). So for younger texters in crisis, being bullied can more than double their chances of being at high-risk. However, it’s important to remember that 95% of our conversations about suicide in this age range aren’t about bullying. In any case of suicide, there’s a variety of factors involved.

What other issues intersect with bullying?

Marginalized groups are at higher risk of bullying. “Gender and sexual identity” appears almost 3 times as often in these conversations when compared to average. Texters in bullying conversations are more likely to be people of color, and “racist” is a top word used by these texters. We also see a connection to self-image, with “eating disorders” over-indexing by almost 2x compared to average.

How can I help someone who’s being bullied? 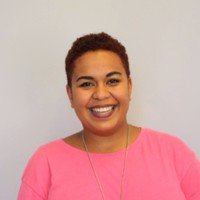 Hannah is the Engagement Coordinator at Crisis Text Line, working to bring free, 24/7 support to those in crisis around the country. See more of her writings on the Crisis Text Line blog, the Cool Calm.

Hannah is the Engagement Coordinator at Crisis Text Line, working to bring free, 24/7 support to those in crisis around the country. See more of her writings on the Crisis Text Line blog, the Cool Calm.

ReThink the Internet: A Digital How-To Guide For Today’s Youth