Digital Currency: Why You May Never Need to Write Another Check Again

Splitting the bill at a restaurant, paying back the price of a concert ticket, or sending money for gas on a road trip, all done as easily as sending a text message. Through countless apps you can send money directly from one bank account to another without banks even being involved. These peer-to-peer (P2P) payment services have rapidly risen in popularity since 2013. A Business Insider report estimates that P2P payment transaction volume could reach $86 billion by 2018 in the US alone. There is a plethora of different apps that contain money sending services. Some apps are made just for P2P payment services, some have adopted this ability, and others connect your bank account directly to vendors or service providers. Let’s explore the differences.

These third party apps are free or low-fee based systems that connect to users’ bank accounts debit card, or credit card and send money directly from one account to another. Each app works slightly differently, but all using the same basic method. Some apps are entirely free for use, others charge small fees either per transaction or if using a credit card. Some connect to Facebook, and users can select the friend to whom they want to send or charge money, others send money by phone number or email address. Venmo seems to be leading this category of money sending apps, but other popular apps include PayPal, Google Wallet, Xoom, Square Cash, and Dwolla.

Many banks have gotten wind of the popularity of money sending apps and are trying to cash in on the trend (no pun intended). Banks such as Western Union, Bank of America, Chase, Capital One, and US Bank have all launched mobile systems for P2P payments. Most of them, however, require both parties to be members of said bank. Certain social media platforms have gotten on board, as well. Facebook Messenger, the app Facebook launched that is dedicated to user-to-user messaging, has adapted a feature much like Venmo. Users can store a debit card and send and receive payments by tapping the ‘$’ icon. Alternatively, Snapchat partnered with Square to offer its Snapcash. Unlike Facebook and banking apps Square actually handles the money exchanging process and Snapchat just hosts it.

If you’re like me, your wallet is overflowing with loyalty cards for stores you don’t shop at anymore and punch cards that are almost good for a free cup of coffee. Just like how checks have gone digital, so have those punch cards. Beloved stores such as Starbucks, Dunkin Donuts, Dominos, McDonalds, and Chipotle allow users to store and redeem rewards and pay directly from their apps. Similarly, online stores and services like Amazon, Etsy, and Uber save bank information to make payment easy and accessible. While these payments systems are user-to-business and not person-to-person, they are still relevant and impactful on the future of digital currency. 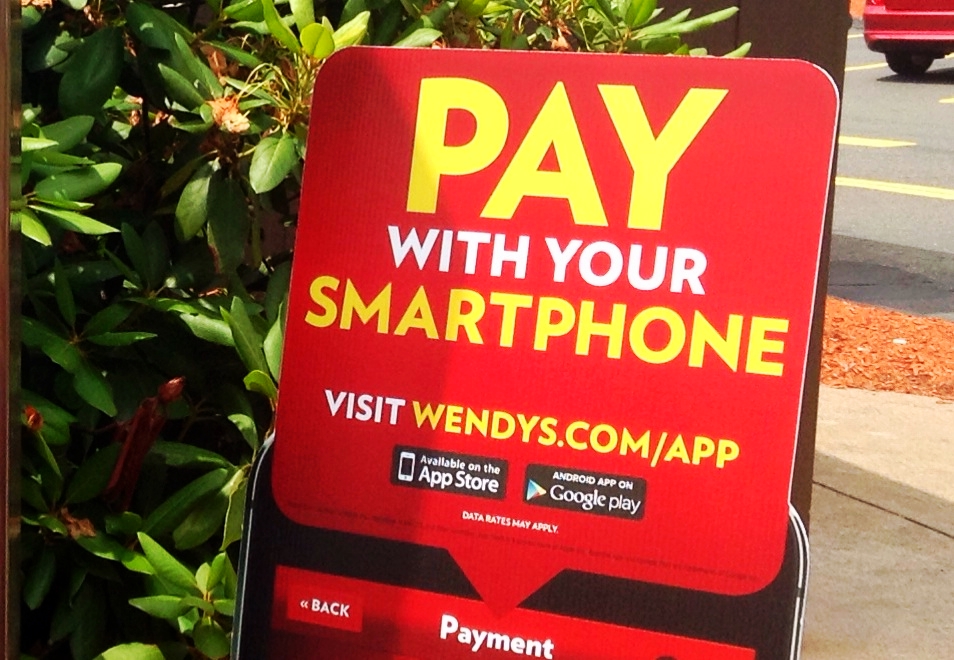 What does this mean for you and your children?

In a word, this means convenience. A couple of taps and ZOOM, you’ve tipped the babysitter, sent some Snapcash, or ordered a pizza. But with great power comes great responsibility. Many of these payment apps are so easy to use that a child could feasibly send money off without even knowing it. It is important to have an open dialogue with your children about what responsibilities come with being able to send money so easily.

Bank information is also some of the most sensitive data you can have online. And while all of these apps have been very carefully engineered, they still open up vulnerabilities that are not found in traditional payment systems. (In the cases of Venmo and Starbucks hackers have been able to infiltrate, but those bugs have since been resolved.)

In the digital world, convenience is king. But don’t let ease compromise security. Talk to your kids about sharing bank account information and set up rules for when and where your child can make online purchases and if they need your permission to do so. And if you don’t feel comfortable with every kind of peer-to-peer payment service yet, start with seeing if your favorite coffee chain has their own app. Maybe you’ll finally get your free cup!