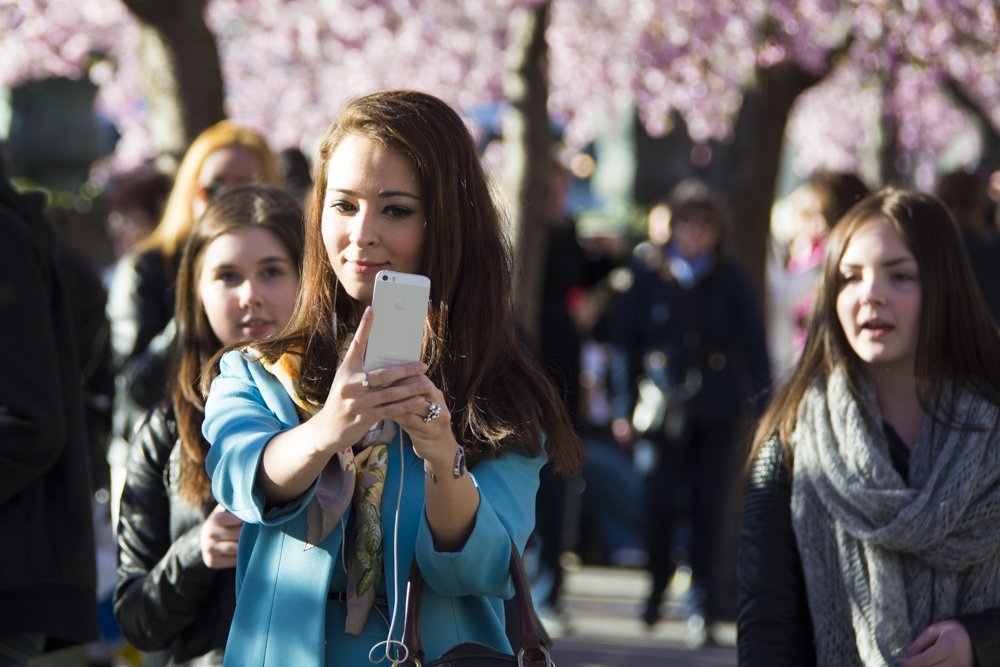 Selfies: The recent phenomenon for millennials. A “selfie” is when a person takes a picture, most often on their cellphone, of themselves to post or to send to friends. Selfies have been so popular in part because of celebrities using selfies on their own social media pages. Some celebrities are known for their selfies, like Kim Kardashian, who even released a book, called Selfish, of all of her selfies. Selfies accompanied by #selfie are some of the most popular pictures posted to social media pages, like Instagram, Twitter and Facebook. Others, like the Obama daughters, have joined the movement. At their father’s second inauguration, they were caught taking a selfie together. Hillary Clinton, too, has been involved, as her daughter took a selfie of the two of them. This trend is ever-growing, with it being a new way to take pictures. Although the idea is a harmless one, taking selfies can sometimes lead to unsafe situations.

Unfortunately, there have been some scary instances that people have faced when taking selfies. When wanting to get the perfect angle, a person may reach too far off the edge of a cliff, or may want to find the perfect lighting that can only be found on the far corner of your building’s roof. More often, selfie-takers walk in the middle of the street to take selfies, disregarding any oncoming traffic that they may be blocking. Drowning accidents can also be a result of selfie-taking if a person accidentally leans too far over trying to capture the ocean’s beauty. These are just a few examples of how taking selfies can quickly become dangerous.

Shockingly, according to a study by Priceonomics, in 2015 it was estimated that deaths by selfies, at about 28 deaths per year, was higher than deaths by sharks, which was at only about eight deaths per year. These surprising numbers leave only one solution: selfie-takers need to learn selfie safety.

Russia started a “Safe Selfie” campaign, which recommends ways to take selfies in a safe, non-life-endangering manner. Many of their tips can, and should, be used by our own selfie-takers in America. For example, Russia’s Ministry of Affairs created these icons to represent times when selfies should not be taken: 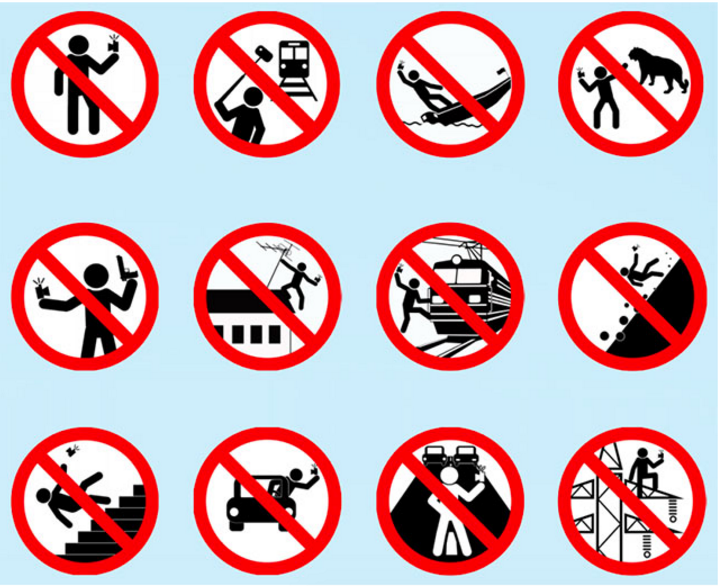 These images suggest avoiding taking selfies while near trains, on boats, near wild animals, with weapons, on roofs, on hills/mountains, on stairs, while driving, in the middle of the street and near electrical posts. This is not an exhaustive list of unsafe environments, though. Any selfie situation can quickly become an unsafe one if you are not using your best judgement.

Though taking selfies is a fun activity, it is important to remember the dangers that could be involved. Selfie-takers can continue to flaunt their poses and exciting moments with the understanding that selfies should never come at a cost. As long as it is practiced safely, taking selfies can continue to thrive in this generation. After all, safe selfies are successful selfies.

Photo courtesy of Flickr.org and Russia’s Ministry of Affairs 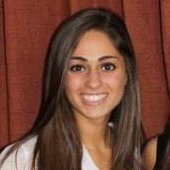 Jennifer Chemtob is a rising Senior at the University of Michigan, majoring in Sociology with a sub-major in Law, Justice and Social Change.

Jennifer Chemtob is a rising Senior at the University of Michigan, majoring in Sociology with a sub-major in Law, Justice and Social Change.
you might like these