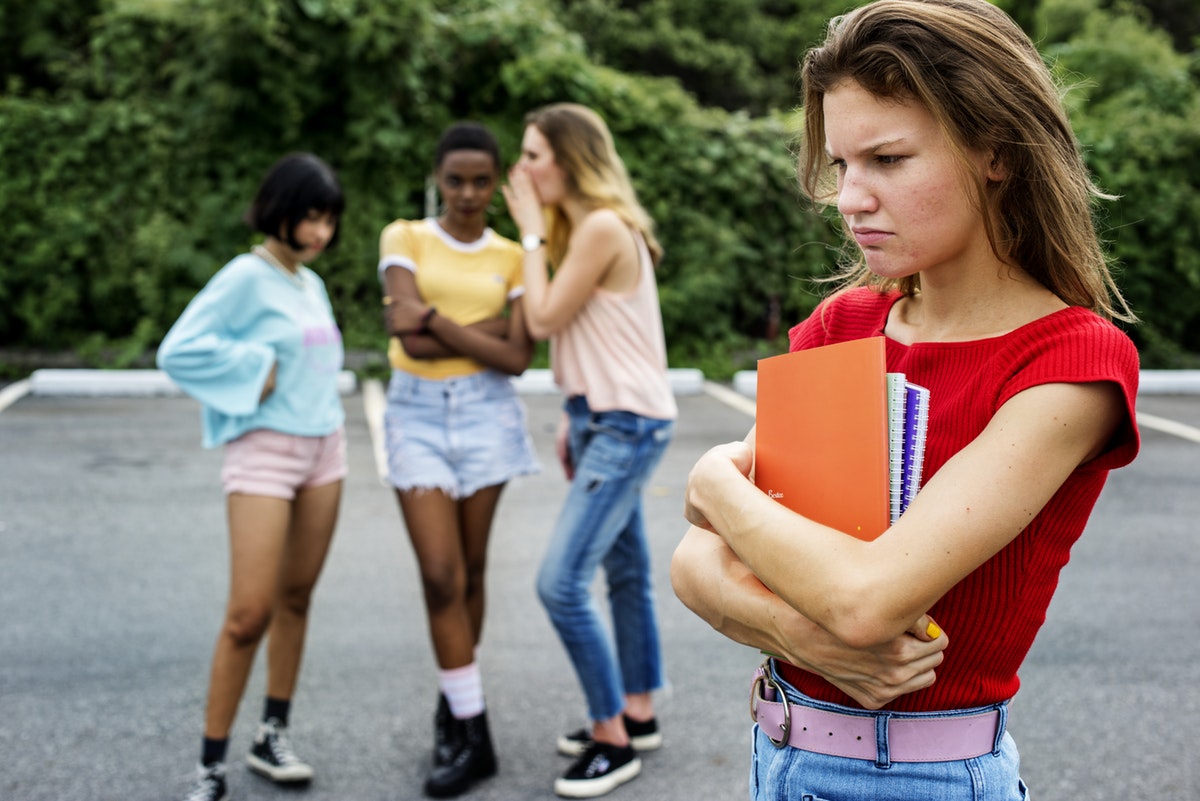 There is no better source on cyberbullying than the Cyberbullying Research Center, at least in the US. And this month, for National Bullying Prevention Month in the US, CRC, in partnership with Cartoon Network, released data on a whole new group of kids: 9-to-12-year-olds.

It may surprise you that we know very little about tweens’ experiences with cyberbullying. But that’s because of COPPA, the Children’s Online Protection Act, which in effect (not technically) created a “minimum age” for youth “social networking.” So research, not very helpfully, has focused largely on young people aged 13+.

That just changed, to the credit of these research partners. Profs. Justin Patchin and Sameer Hinduja of the CRC surveyed a “nationally representative sample of 1,034 tweens (9-to-12-year-olds).” Here are my highlights from their top takeaways, with a few thoughts of my own from following CRC’s and other researchers’ findings through the years….

First and foremost, it’s good to know that the numbers, though always concerning, are more instructive than alarming. Only 14.5% of tweens said they’d been cyberbullied, while a great many more, half, of them said they’d been bullied at school, according to Cartoon Network’s report on the survey. And the number in this age group who’ve experienced cyberbullying is significantly lower than for teens, 36.5% of whom had been cyberbullied, according to the CRC’s latest data on teens (Dr. Patchin did tell me they put the tweens survey questions a bit differently). The tweens-to-teens discrepancy probably has something to do with the fact that younger kids socialize online a bit less, Patchin agreed.

“I also think it relates to the developmental stage: Tweens are generally still more bonded to parents, whereas teens are more influenced by peers,” he told me, which suggests parents can move the numbers down even further by seeing that cyberbullying is more about how people treat each other than about technology. Working with our kids on the former long before they use tech can have real impact.

The sooner we start talking with our children about all things social the better. This is so not just about cyberbullying or how we treat each other online. It’s about how we are with each other anywhere – at home, at school, in a game online or on the field, in an app or in the ‘hood, right? No differences. I strongly suspect there isn’t a single parent or teacher reading this who didn’t start working on this with the children when they were very little. All of that is the best possible foundation for playing and socializing online too – just add digital. It just needs to be part of conversations about “how the people in our family treat others” (see this about the power of a strong family narrative around “who we are as a family,” online and offline). But if your child comes to you about being harassed or bullied online, here are some tips for that, inspired by a section about this in the Cartoon Network report:

About that “work together” point: One thing I learned from the research, specifically findings by Prof. Ian Rivers in the UK, is that the powerlessness, or helplessness, that young people feel when they experience or even witness bullying is “the single most significant predictor of suicide risk” and mental health problems. Our primary job, especially in a time of rising depression and anxiety among youth, is to support our children’s agency – their self-confidence and capacity to change things for the better – the exact opposite of the helplessness that comes from bullying.

This blog originally was published on October 15, 2020 on NetFamilyNews.org. View the original article at this link.