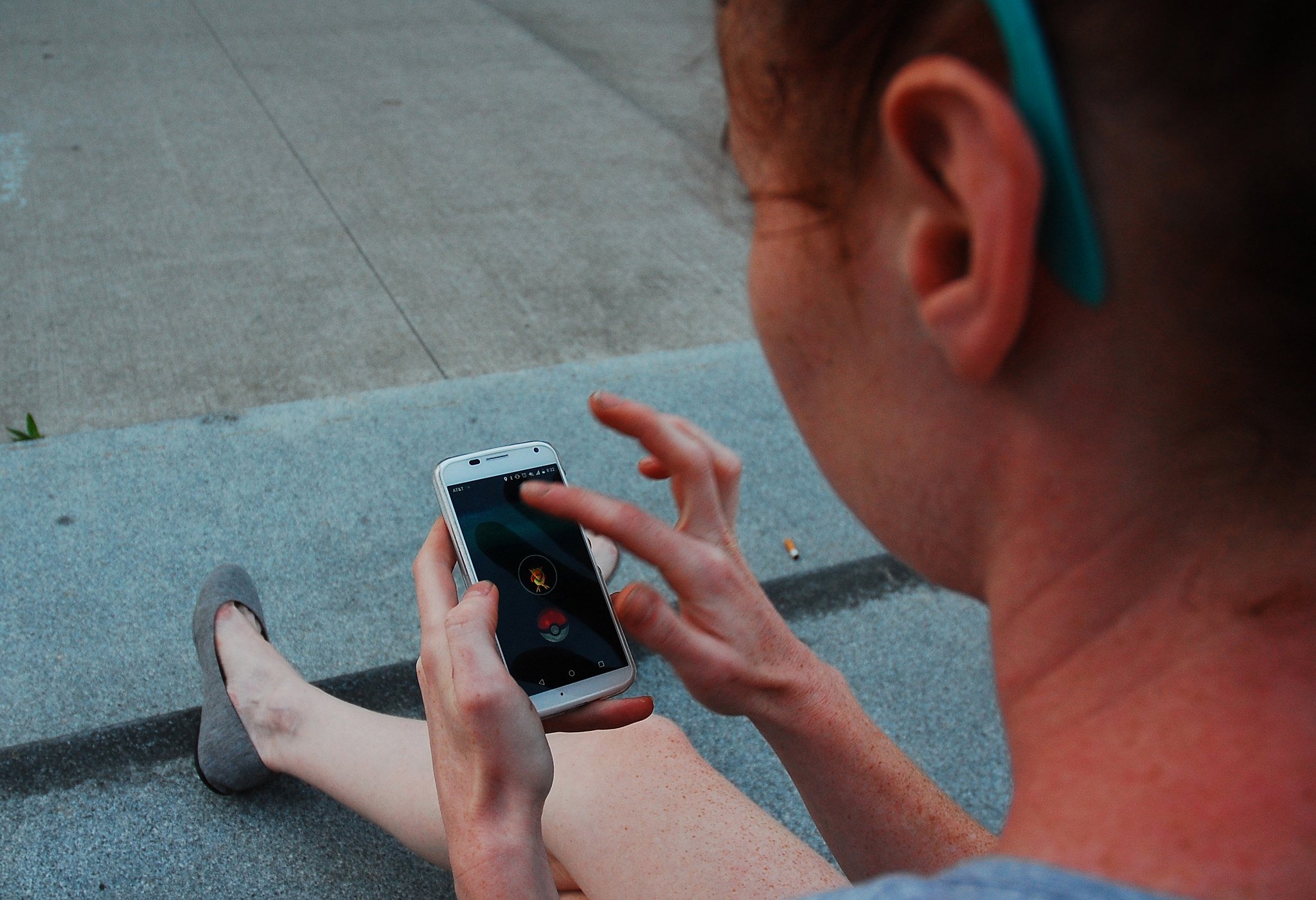 Pokémon Go, the newest mobile game, has taken off on the global market collecting more daily users than Twitter within a week of its launch. It has taken the world by storm, with more impact on the real world than I have ever seen before in a video game. With the first widespread use of Augmented Reality, attached to the extremely popular 90’s franchise Pokémon, this mobile game has had serious effects on society in just the short time it has been released. To be clear, this game has fans from across the globe exploring the world, with both positive and negative results.

Though issues have arisen in the weeks since the launch of the game, I think it is important to look at all the effects this new app has had on people and society as a whole in the short time it has been available. Though most media and news outlets have been heavily pushing the apps negative impacts, I think it is important for parents and kids alike to understand the positive effects this game can have.

My experience with the app

Throughout all the craziness this game has created I have taken the time to play it myself, and as an fan of Pokémon I really enjoy the game. After a few weeks of playing and researching the game, these are the takeaways I have from my experience:

Upon first downloading the app I realized I would need an account, either with Google or the Pokémon Trainer Club, to play. For parents worried about security concerns I feel I should point out that neither of these require much information. Creating a Google account is not only simple but can be used for multiple apps or games without revealing personal information.

Next, I began playing and quickly realized that the use of Google Maps and Augmented Reality would make a big difference for how this game is played compared to other mobile games. For example, where a person is located, whether that be in a big city or a small town, can create completely different experiences for players.

What do I mean?

Since the game utilizes cultural markers as “Pokéstops” the frequency of these stops will impact how you play. If you live in a big city you might find yourself, like I did, roaming around to different stops and exploring new parts of the city you didn’t even know existed. However, if you are in a smaller town you will probably find yourself going to the local park or nearest city. Either way, the important thing to note is that if your child is going to play this game you should make sure you are aware where they will be going and whether or not it is safe.

After a few days of playing and reading articles I started to notice a few effects:

So, what should parents be aware of?

Make sure your kids pay attention to their surroundings while playing. As I have experienced myself it is easy to be quickly lost in the game, however, simple things such as making sure you look before crossing roads and being aware of any obstacles near you can reduce the chance of any injuries.

As long as parents make sure their kids are being smart while out adventuring, this game should provide a safe, fun, and interactive way to keep kids active. I have had mostly positive experiences with this game, and despite the concerns people have about the game I have found that as long as you use common sense while hunting Pokémon you shouldn’t run into any issues.

While kids explore new worlds and technology, they can remain safe and have a positive experience, as the incentive to go outside and capture Pokémon has done more than simply help kids become more active. Through a shared love of Pokémon, users can interact in ways I have never seen before, as public places with Pokéstops bring together huge crowds of players searching for rare monsters. A meetup event in Chicago brought together an estimated 10,000 people, something no mobile game has ever done before. Even in places like South Korea, where the app has not officially been released, people are flocking to cities where they can play, creating opportunities for local businesses to benefit.

I myself have experienced this as well, as multiple times I have went to places with tons of people all playing Pokémon and interacting with each other while playing the game. Overall it was a fun experience and like nothing I have been apart of before. Of course, I am not a kid, but from what I have seen this app is great at bringing families and friends together. If you are considering letting your child play this game, consider joining them and trying the game as well. It may seem crazy, but there are actually many adults that have joined in on the fun, and it’s a great way to bond with your kids as you go on adventures together.

The new era of information and technology is causing major changes to how we live and interact with each other, and this is just another reason online safety is such a big deal. Moving forward, it is important that parents stay up to date and understand how to keep their kids safe in the ever-changing online world.

Though in the end this is up to the parent and the child, in terms of safety this game is fine for kids. As long as parents talk to their children about paying attention to their surroundings and make sure the places kids are going are safe, there should be no problems. 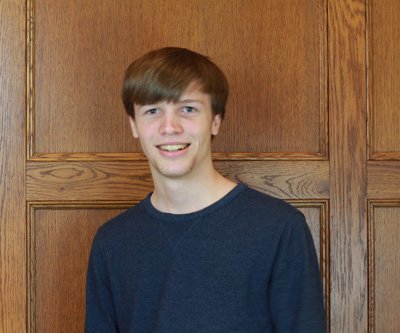 Ben Woodruff is an intern at FOSI looking to gain experience in the world of policy. He works on the international portion of the GRID project and helps with various tasks dealing with Good Digital Parenting. Ben is a Junior at the University of Michigan, majoring in Political Science with a concentration in international policy and politics. He is interested in technology and how it affects society. His passion is societal changes across the globe and how and why these changes occur.

Ben Woodruff is an intern at FOSI looking to gain experience in the world of policy. He works on the international portion of the GRID project and helps with various tasks dealing with Good Digital Parenting. Ben is a Junior at the University of Michigan, majoring in Political Science with a concentration in international policy and politics. He is interested in technology and how it affects society. His passion is societal changes across the globe and how and why these changes occur.
you might like these