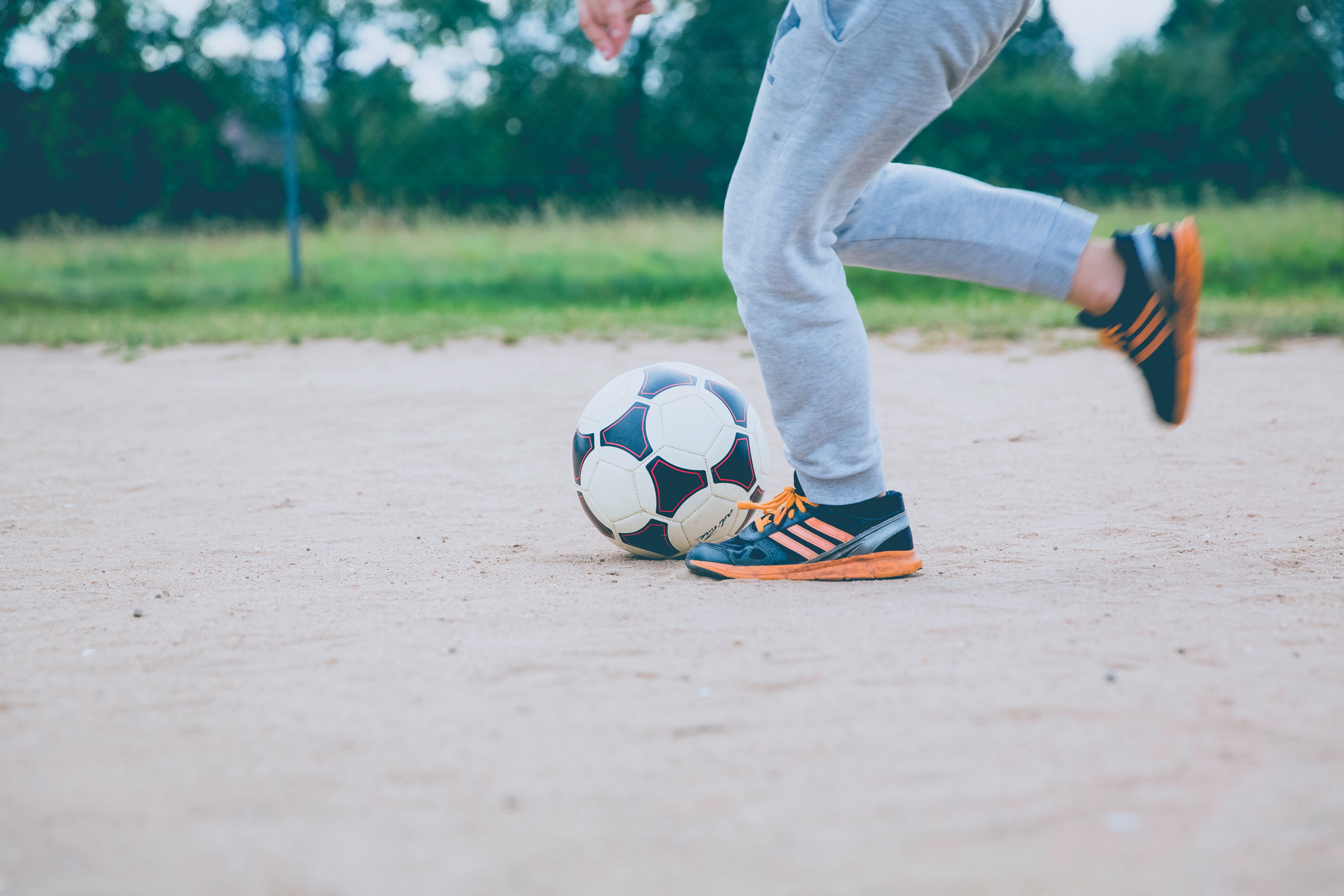 Children are spending more time in front of a screen than ever. On average, children between the ages of eight and 12 spend up to six hours a day looking at a screen (Link) and, unsurprisingly, that figure rises dramatically for teenagers. But screen time is not the problem.

Mobile technology, including smartphones and tablets, is an integral part of daily life in 2021. We use a screen in the palm of our hands for communication, entertainment, work, leisure, and even education.  Through the Covid pandemic, tech has kept us working remotely, and even kept our kids in school. As parents, our challenge is not to stop our children from spending time in front of a screen, but to ensure that their screen time is spent as part of a balanced, healthy lifestyle. This is where we have a problem.

Our children are not getting enough exercise. The CDC recommends that children aged six through 17 years should do 60 minutes (1 hour) or more of moderate-to-vigorous intensity physical activity each day. However, the World Health Organization concludes that 80% of children aged 11-17 aren't getting that level of exercise. More worryingly, according to the US Department of Health and Human Services, only one in three children are physically active at all every day.

We cannot rely on the schools system to keep our children active. In the US, only six states (Illinois, Hawaii, Massachusetts, Mississippi, New York, and Vermont) require physical education in every grade, K-12. Whether or not a child is getting enough exercise is the responsibility of parents.

It used to be easy. I don’t remember having to be told to exercise. When I was a kid, you’d have to drag me back inside kicking and screaming, clutching on to a muddy ball as I demanded another half-hour running around with my friends. But the numbers show that life isn’t like it was ‘back in our day' - a report by The National Trust in the UK found that children are playing outside for an average of just over four hours a week. This compares unfavorably with 8.2 hours for us (their parents) when we were children.

It’s easy to blame this trend on the advancement of technology - we do certainly see a correlating trend after all - but that’s how we will end up being called dinosaurs by our children. Digital technology is here to stay, and it can be used to encourage and support exercise. As parents, we just need to know how.

Screen time very much has a place in a child’s exercise routine - that’s not a new concept. In 2006, Nintendo launched the groundbreaking Wii console, which required physical movements to control the on-screen action. To this date, more than 100 million Nintendo Wii consoles have been sold worldwide, and its flagship game Wii Sports - in which players are required to physically perform the actions of on-screen athletes - overtook Super Mario Bros in 2009 to become the biggest selling game of all time (link).

In 2016, ‘healthy screen time’ went mobile in the form of Augmented Reality game Pokemon Go. To play Pokemon Go, users had to walk around outside to capture digital monsters that were scattered around their real-life environments that were made visible through their smartphones. Simple, right? Pokemon Go’s creator, John Hanke, developed the game with exercise in mind (link), and the research backed him up - on average, Pokemon Go players walked 1,000 more steps a day than non-players (link).

However, the effect that Pokemon Go had on young people’s exercise was short-lived, as research also showed that interest waned after around six weeks. The app also raised safety and security concerns, with users being required to not only provide considerable personal information in order to play the game, but also access to their smartphone’s camera and pin-point location. That being said, parents can learn a lot from the pros and cons of the Pokemon Go ‘fad’.

In order for screen time to play an effective role in supporting our children’s active lifestyles, we need to be able to trust the technology. We also need to make sure that a routine is created that provides the digital exercise solution with longevity. The TopTekkers soccer app ticks both of those boxes.

TopTekkers is simple: players are set tasks to complete in their own time, supported by short tutorial videos that feature a child their own age. They attempt a challenge, they record their score. Children are rewarded with digital trophies, and they can see their progress on their personal progression charts, encouraging prolonged usage. Our research shows that 92% of children enjoy using TopTekkers, even though they’re not using their screen time to blow up monsters or shoot bad guys.

The app is for players of all levels, including absolute beginners, as it teaches children how to perform the fundamental soccer skills that are required to enjoy the sport fully and reach one’s potential. It’s proven - and guaranteed - to make them better players, with users seeing their TopTekkers scores increase by an average of 17% within the first month.

The app doesn’t need access to a child’s location (they don’t even need to leave their back yard), their phone’s camera, or their parent’s Google account - parents even have separate access to the app to oversee and monitor their child’s usage.

We’re on a mission to change the way parents think about the time their children spend in front of a screen, and so far the TopTekkers concept has been adopted by soccer clubs in England’s Premier League as well as Major League Soccer in the US - get the TopTekkers app for free from the App Store and Google Play Store.

We aren’t going to stop children using mobile technology, and we shouldn’t try to. Instead we should provide our children with digital tools, knowledge, and supervision that support the real-world exercise that they need to live a healthy life. 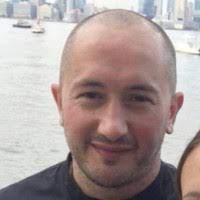 Chris Barton is the founder of soccer player development app TopTekkers. Originally from the Lake District in the UK, Chris was a promising soccer player whose career was cut short by injury. He moved into coaching and held a number of coaching roles in the UK and United States before launching The Coaching Manual in 2011. The Coaching Manual is an online platform designed to support soccer coaches in providing the best environment for their players' development. In 2019, Chris and his team launched the TopTekkers app, which has been adopted by soccer academies in Major League Soccer and the English Premier League.

Chris Barton is the founder of soccer player development app TopTekkers. Originally from the Lake District in the UK, Chris was a promising soccer player whose career was cut short by injury. He moved into coaching and held a number of coaching roles in the UK and United States before launching The Coaching Manual in 2011. The Coaching Manual is an online platform designed to support soccer coaches in providing the best environment for their players' development. In 2019, Chris and his team launched the TopTekkers app, which has been adopted by soccer academies in Major League Soccer and the English Premier League.

YouTube Partners with FOSI to Launch the Creator Safety Center