How Charlie Brown is the Model Digital Citizen 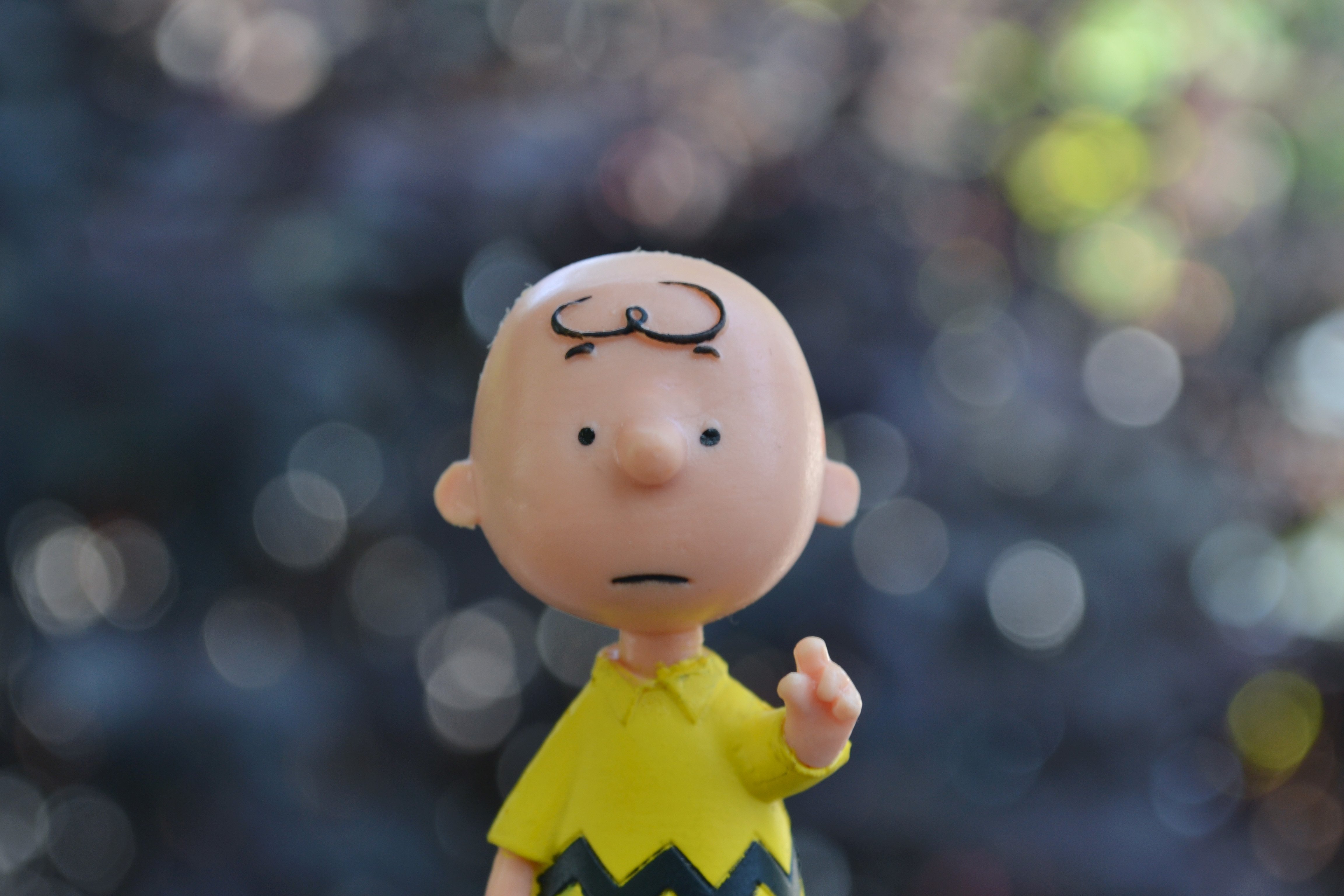 Poor Charlie Brown doesn’t get the respect he deserves. Generations have coined him as just a blockhead, but to me, he has always been so much more than just the underdog. Charlie Brown is my hero.

I would pick Charlie Brown as my 12th player a million times over any MVP. He is the student I’d want in my classroom and the friend I’d want by my side every day of the week. Why? He is kind all the time, he’s principled and doesn’t just follow the crowd, he’s a problem solver and regardless of how many times he might come up short, he never, ever gives up.

Which begs the question: How would Charlie Brown be in the 21st century? What would happen if Charlie Brown had a device and was on social media? Charlie Brown would be exactly the same online as he is offline.

Choose kind, every time. Regardless if Charlie Brown is on the baseball field, at school or directing a play, he is kind to everyone he meets. If Charlie Brown was online he would be part of the solution and not part of the problem. If he saw something mean or humiliating, he would not retweet or repost it. Just like Charlie Brown fills other people’s buckets with kindness, he’d fill their cyber buckets too.

Solve problems, create solutions. In 2016, Charlie Brown would be a MakerEd maker, a TEDxYouth speaker, and a Genius Hour genius. He’d make guest appearances on a KidPresident video because just like solving problems offline, he’d be busy connecting and collaborating with a global network to make the world better.

Committed to changing his own community for the better, Charlie Brown not only reminds us all the about the true meaning of Christmas, he reminds us all what it means to be part of the human race.

Charlie Brown with digital access would change global communities using a variety of social media tools and if I were Charlie Brown’s teacher, I’d use #BeMoreLikeCharlieBrown as our class hashtag (or maybe I’d shorten it to #BMLCB).

Never, ever give up. This is Charlie Brown’s mantra. Although Lucy always moves the football the second he is about to kick it, Charlie Brown never gives up hope that he’ll get to kick the football. Every single time, he backs up and charges the football with such focus and clarity. Every time he approaches that football he believes that this is the time he’ll kick it.

Charlie Brown would most definitely apply this approach to being online and he would work on that blog post or that coding assignment until he had it just right. Just like students who understand the power of social media, Charlie Brown would constantly work on his online identity. He’d build up his digital portfolio and would stand out from his peers because he understands the importance of transparency and the need to humanize the person next to you, as well as across the screen.

So, the next time someone says, “Of all the Charlie Browns in the world, you’re the Charlie Browniest,” know that you just received the highest digital citizenship stamp of approval you could ever possibly receive.

Now go out there and be more like Charlie Brown. 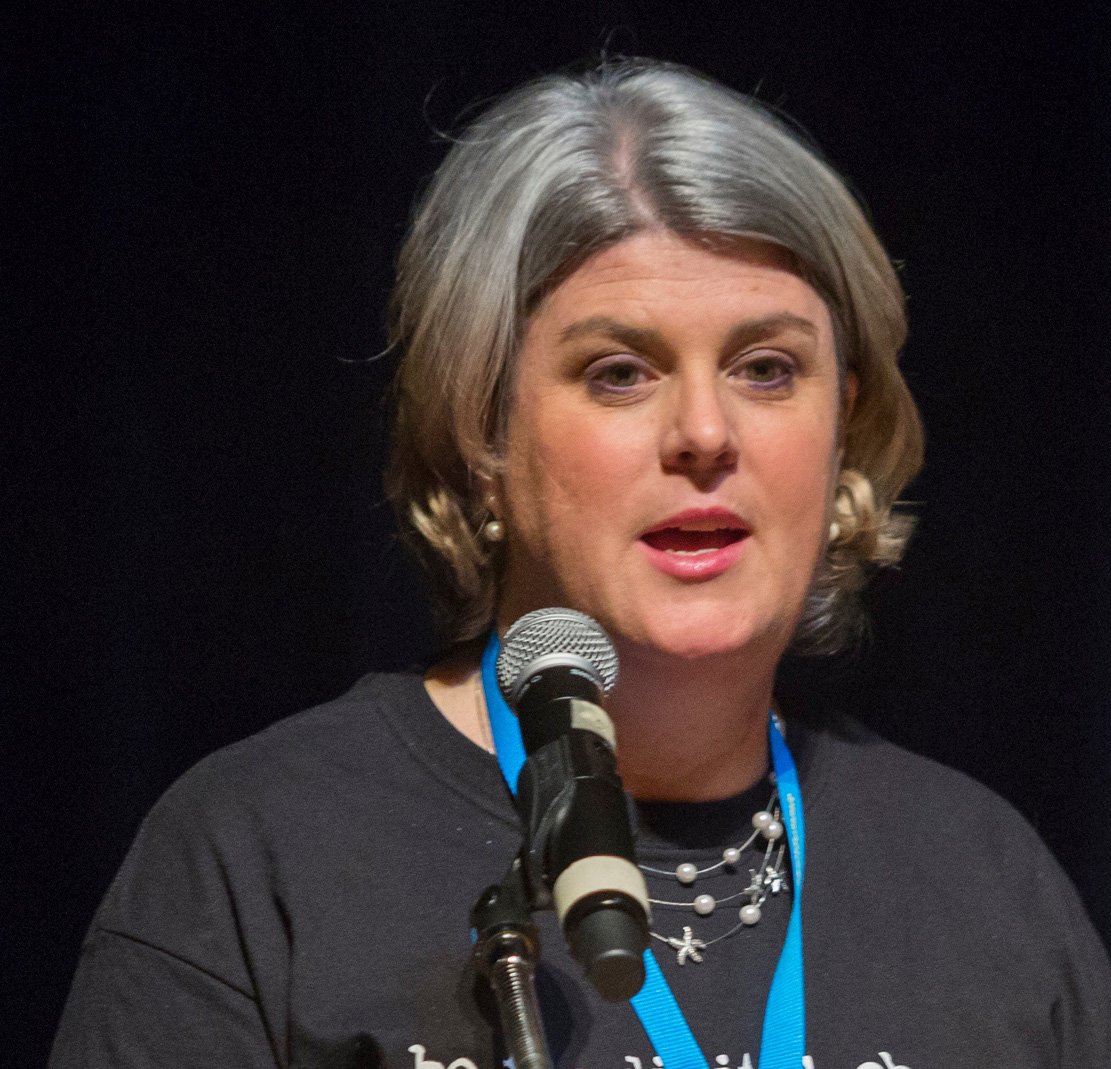 The Back to School Family Challenge