How To Reduce Anxiety Around Letting Your Kids on Social Media 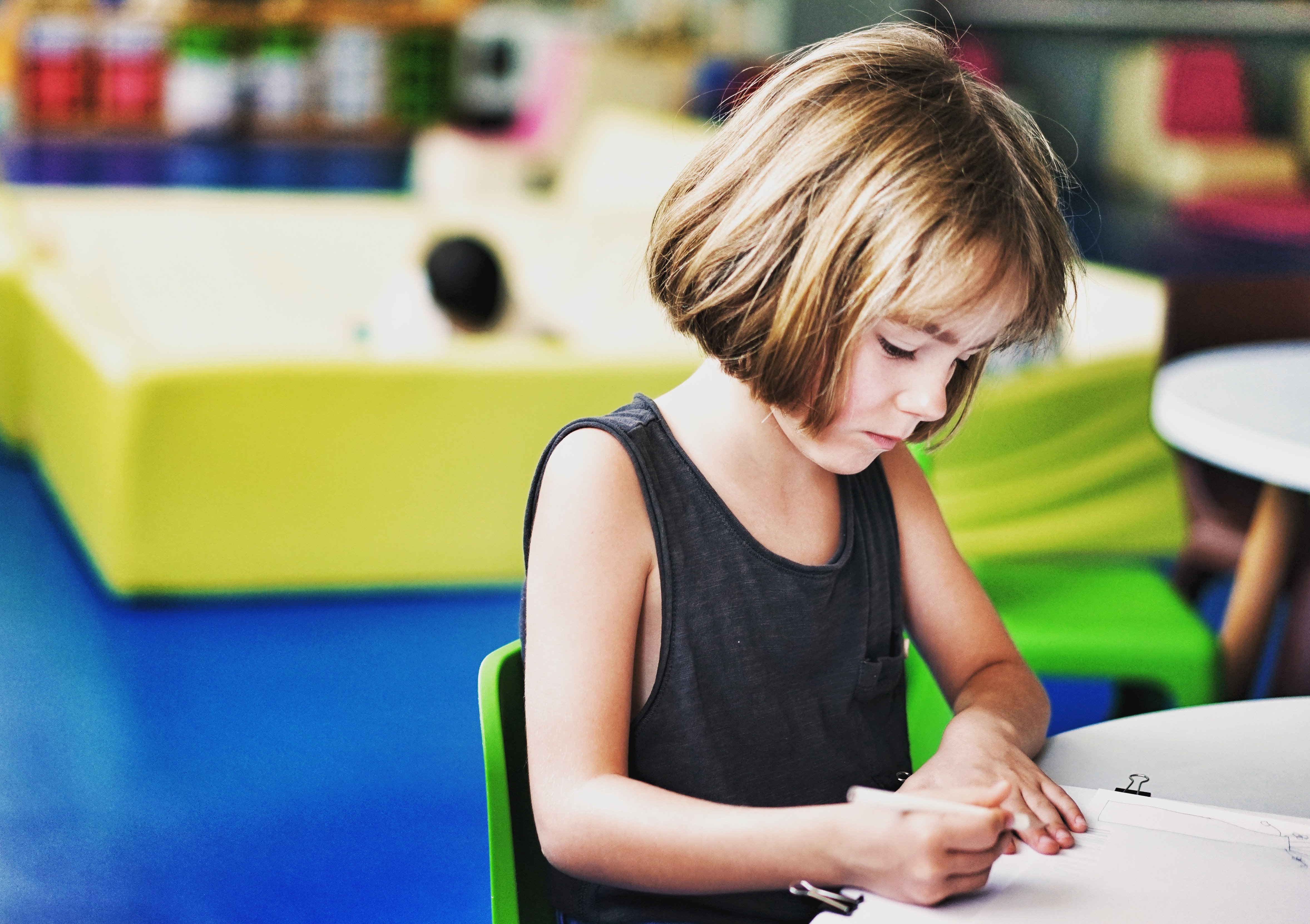 With all the negative things we hear about social media, it’s no wonder we feel anxious about letting our kids online. Hearing horror stories and imagining the worst case scenario is enough to make any parent want to keep their kids inside a bubble.

But instead, I’m going to propose another solution to your anxiety: start the conversation early.

When literary consultant Cynthia Merrill was attempting to encourage kids to open up more about the books they were reading, she launched the Selfie Center, which collected their feedback in the form of confessional-style videos that allowed them to express themselves more freely. The initiative was such a hit that Cynthia’s own daughter, Liv, begged to get involved. The videos sparked Liv’s interest in creating a social media presence of her own, and thus Liv Bits was born as a space for her to speak directly to her peers about literature.

Liv found the online experience to be generally positive, only having one negative encounter when participating in a well-known Twitter chat in which teachers argued that they should be teaching literature, not kids. But Cynthia took this as a teaching moment in its own way.

“What I’ve taught Liv is that social media is a narrative,” says Cynthia. “When there’s hatred online, it’s a perspective just like a character in a book. It’s up to you to interpret the narrative and be open to different perspectives.”

Liv, age 11, views social media as a way for kids to connect with others who share their passions, and encourages parents to let their children join early in order to help guide them.

“When you start kids young on social media, kids are more open to learn,” says Liv. “If I had waited, I wouldn’t be as willing to listen to my mom. You can help shape their narrative.”

As the owner of a social media agency, I wasn’t surprised to find my own children interested in exploring the platforms themselves. When my oldest daughter, Charlotte, first joined social media at age 13, I made sure that she was monitored but not micromanaged. To me, it was important that I let her experience it in her own way, but also be there to catch her in case something happened. Why? Imagine if your parents had listened to every phone conversation you had as a teen. It would have been awful! That's what social media feels like for kids.

Blogger Vera Sweeney similarly found it only natural that her children would find themselves drawn to social media. In fact, everyone in her family either blogs or vlogs. Vera’s daughter Natalie first started her blog at age 6, later launched a toy review channel on YouTube, and eventually found her way to Snapchat and Instagram when she entered the seventh grade.

Vera and her husband have made a concerted effort to stay on top of their daughter’s social media accounts, implementing a policy in which they ask for her phone at any given time of the day and Natalie is expected to hand it straight over.

Vera is also quick to point out that while, as a blogger, she thinks it’s wise for parents to help their children create a digital resume, parents should stay in control of it all.

Says Vera, “When Natalie was 6 or 7, she never had control of any of her accounts. I would take photos of her attending one of my events, post it, write the caption as if she wrote it, and no one knew the wiser. Let them be little. At 11, 12, 13, that's a different story. But if you are truly starting out your little ones at such a young age, they almost shouldn't be involved at all.”

Teaching What Not To Do

Says Vera, “I think kids know about social media coming out of the womb these days. We are naive to think otherwise. I will never forget when my son taught me how to do something on my iPad when he was just two years old. That was a real turning point for me.”

Given that inevitability, Vera believes that it’s advantageous for parents to speak to their children openly and early about social media. “We have to teach our children what not to do,” she says.

“We don’t have to teach them what to do. They already know that,” says Vera. “Our job as parents is to teach them to think ahead at what a college or future job recruiter might pick up during a name search. Our job is to teach them that the internet is forever. That screenshots only take a second to create. That a text message is the same thing as shouting something in the middle of your cafeteria. I don't have to teach my children anything about starting a profile on a new social media giant. I just have to make sure they don't do something they can't undo.”

And because social media can be addictive and toxic at any age, it’s also important to teach our children how to set boundaries and unplug.

Says Vera, “I think it's imperative for families to turn off all electronics after a certain hour of the day. After dinner, just unplug. We won't have to worry about bullying and inappropriate messages if everyone is around the dining room table enjoying family game night.” 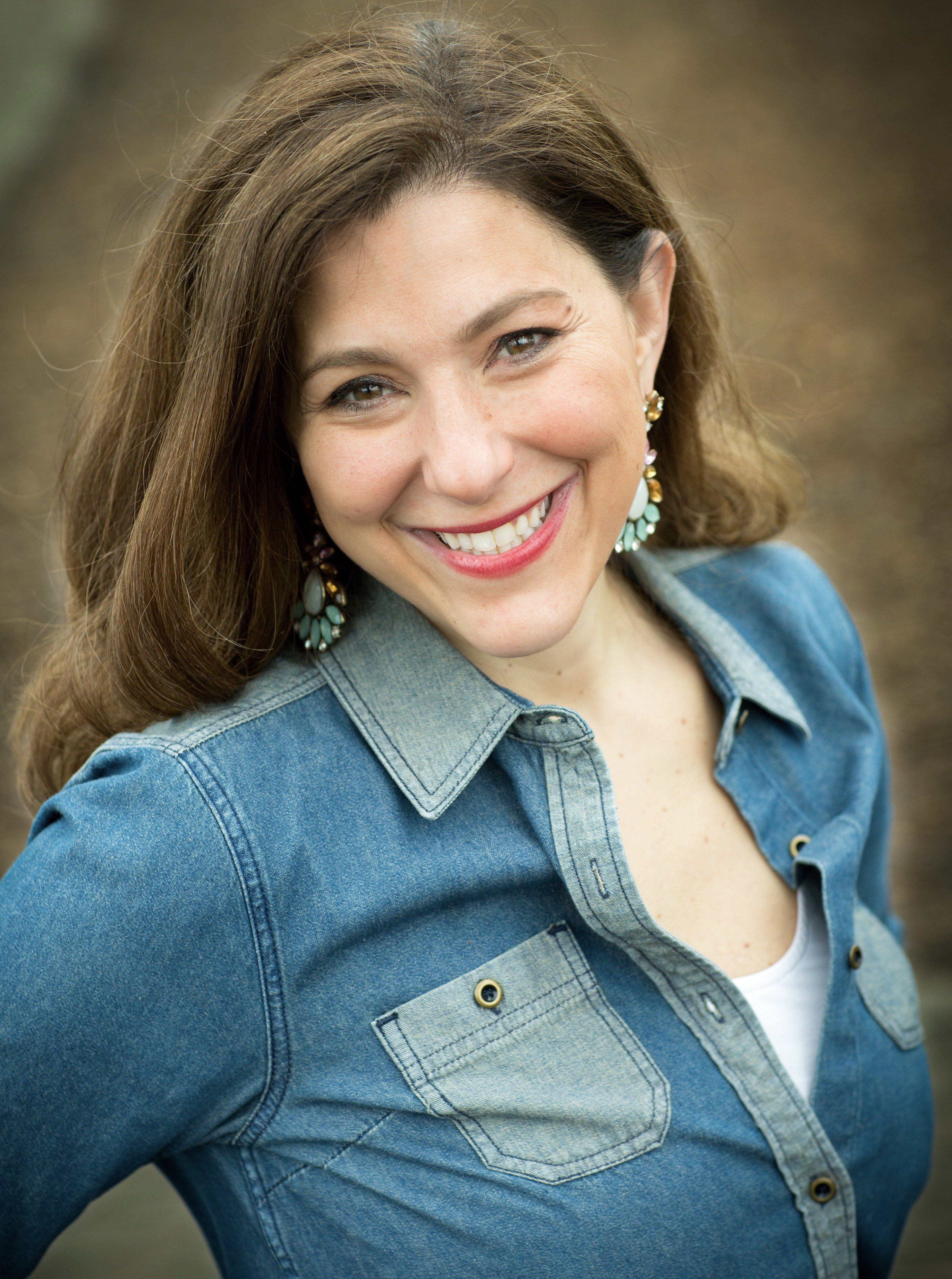 Carrie Kerpen is the co-founder and CEO of Likeable Media, a social-first digital agency that was named Crain’s sixth Best Place to Work in NYC. She is the author of WORK IT: Secrets for Success from the Boldest Women in Business and a columnist for INC and Forbes. Carrie has been featured in the New York Times, ABC World News Tonight, FOX News, and CNBC. She has keynoted conferences in London, Las Vegas, Mexico City, and New York, among others.

Carrie Kerpen is the co-founder and CEO of Likeable Media, a social-first digital agency that was named Crain’s sixth Best Place to Work in NYC. She is the author of WORK IT: Secrets for Success from the Boldest Women in Business and a columnist for INC and Forbes. Carrie has been featured in the New York Times, ABC World News Tonight, FOX News, and CNBC. She has keynoted conferences in London, Las Vegas, Mexico City, and New York, among others.