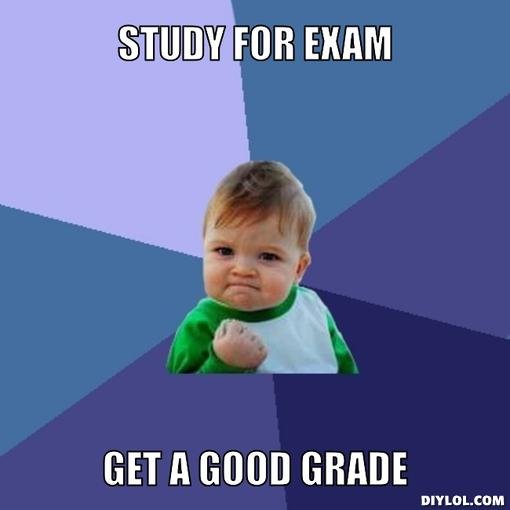 If a picture is worth a thousand words, how many are in a meme?

Memes. They’re photos of people, usually taken or posted without permission, with added text about the photo as a caption. It’s easy to make a meme, and even easier to share or be in one. But it comes at a personal cost. It’s rare to find someone who wants to be turned into a meme: It could mean being internet famous, but for all the wrong reasons.

It’s not always clear why we post, or create memes. Sometimes, we might think that the memes are funny, or we can relate to the person in the photo: after all, everyone has awkward moments.

Memes start out as photos, which show the person in an unflattering light. Most of the time, the photo is taken without permission and has poor quality. The photo gets block text, or macros, added on, to make it even more embarrassing.

Memes are popular to share and reblog, repost or retweet, especially among teens.

We don’t always think about the person behind the photo. Memes crop out the story behind them.

Take the “Roving Typist” meme, for example. C.D. Hermelin, the person in the meme, was an aspiring writer. He wrote poems for people in the park. A photo of him using his typewriter on a park bench got posted to Reddit, an infamous social media platform, without his permission. The photo was cropped, so it wasn’t telling the whole story. It just seemed as if he was someone using his typewriter in public for no reason. What followed were other users adding macros and posting the photo as a meme, which soon became internet famous- along with cruel comments and death threats. He now uses his viral fame to tell his story about being turned into a meme.

What one person finds funny could be offensive to another

It’s important to make teens aware of what memes really mean. After all, so many are being shared to social media. There can be many different versions of the same meme, and even some that Photoshop the person in bizarre situations. Still, what’s funny to one person could be offensive to another.

For example, the macros on memes can encourage racial or gender stereotypes. Like the infamous “fake geek girl meme”, which claims that girls can’t be “real” fans of anime, manga, movies, comic books and video games just because of their gender.*** (As a geek girl myself, I can definitely say that this is offensive. Unfortunately, there are even worse versions of this meme than the example in the link.). Memes like these encourage stereotyping, sexism and cruelty online.

A while ago, Benni Clinkle, the founder of “That Girl in Pink” Foundation, posted about building an online digital reputation, and gave three great tips on how to interact with people on social media. Clinkle shared her experiences on becoming a meme, known as “that girl in pink,” and how she uses her fame to make a positive impact online.

Teens might not always think about the consequences of their actions. It’s possible to either snap a photo without someone’s permission, or dig up an old middle school photo and post it online. Here are some tips to prevent memes being made:

For the most part, being turned into a meme is the last thing people want to have on the internet.

Still, there can be some good in memes. For some there’s a silver lining to internet fame: “Success Kid” became a success when he used his internet fame to help his dad, for example.

And not all memes have to be negative. Memes about something other than people-for instance, the pun dog meme, or the chemistry cat meme- can be funny and creative. Memes can also be things that anyone can relate to.

But every meme has multiple versions of itself that can be more cruel than funny.

Because of this, it’s crucial to think of the message behind the meme.

Think about the following before you post a meme:

Keep in mind these tips the next time you see a meme, and think before you post. 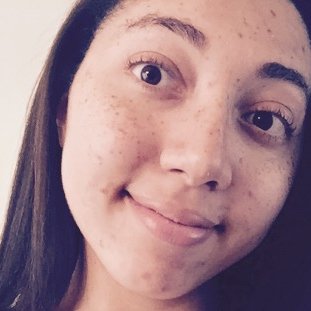 Julia Thompson is a rising sophomore and English major at Saint Mary’s College of Maryland. She plans to use her major in the field of communications and social media. In her free time on campus, she volunteers and participates in a literary discussion group.

Julia Thompson is a rising sophomore and English major at Saint Mary’s College of Maryland. She plans to use her major in the field of communications and social media. In her free time on campus, she volunteers and participates in a literary discussion group.