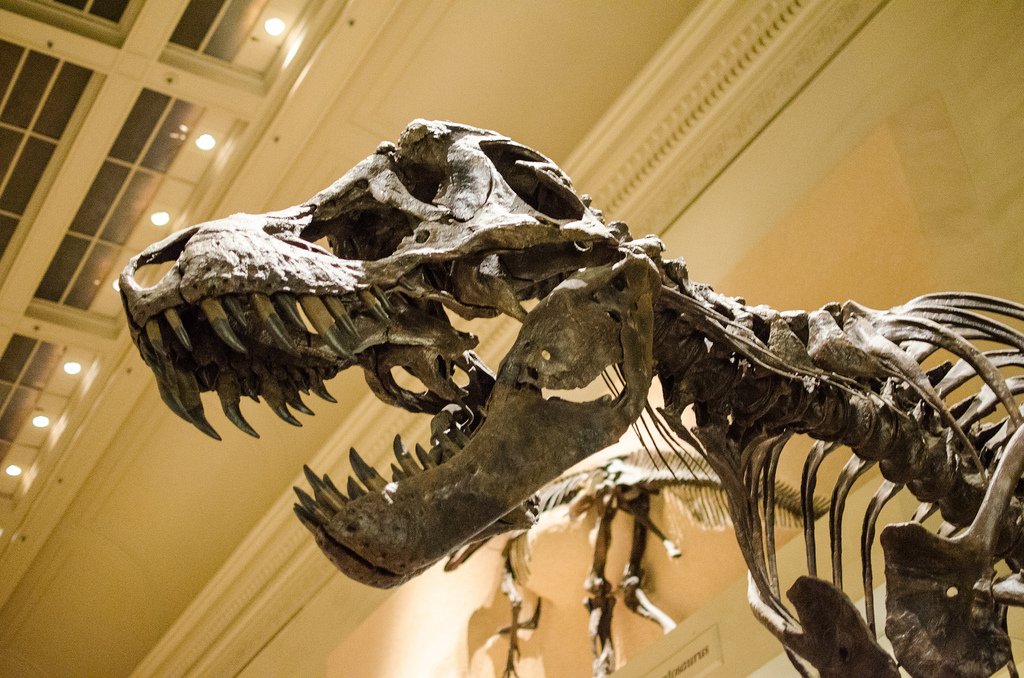 Everything I needed to know about cyber ethics I learned from Jurassic Park. Okay, not entirely, but the 1993 modern classic by Spielberg from Michael Crichton’s sci-fi dinosaur fantasy gone haywire should be mandatory viewing. Beneath the thrills and chills of prehistoric reptiles-gone-bad lies a serious film that serves as a parable for our use of modern technology.

Jurassic Park is incredibly relevant today, as the Internet and mobile devices has given everyone with a smartphone a near absurd level of power to both create and destroy. As anyone who has ever read a comic book or watched superhero movie knows, with great power comes great responsibility.

We are making the world frictionless and faceless, which is creating some very modern problems.

Are we teaching our kids the necessary skills to be responsible users?

There is a memorable scene in the movie where Dr. Malcolm, played by Jeff Goldblum, is acting as the voice of reason while giving his opinion about opening up a dinosaur park. The others at the table, meanwhile, are wearing their rose-colored glasses and unable to see any potential peril or downsides. They are caught up in the newness of it all, as opposed to seeing the deeply complicated ethical issues residing under the surface.

Park Founder John Hammond: “Our scientists have done things which nobody’s ever done before.”

Dr. Malcolm: “Your scientists were so preoccupied with whether or not that they could, they didn’t stop and think if they should.”

The main takeaway is that there is often a major gulf between what we can do and what we should do. What someone can do online has become almost limitless, but its sheer ability doesn’t thereby make it right to do.

The Internet has woven together a significant portion of the world’s people and information, which presents a high level of vulnerability that we are still wrapping our heads around. What’s changed? We are making the world frictionless and faceless, which is creating some very modern problems.

It used to take a lot of work to steal music or movies, but now it’s just a click away. In a pre-Internet age, there was friction and physicality involved in stealing. You felt a CD that wasn’t yours, you saw an employee behind the counter, and you knew there was an alarm system setup for theft. In 2015, the act of stealing has become incredibly easy. And this very level of ease may erode our sense of its wrongness. It’s only one click, and you are never face-to-face with a victim.

The maxim of the Internet is that “information wants to be free.” This, of course, presents a major hurdle for intellectual property holders and content creators. The very essence of American copyright law is to motivate content creation by dangling the prospect of making money. That’s why content creators are granted a limited monopoly (currently Life + 70 years) for their work. It is based on the belief that this protection will entice greater creativity. On the flip side, the belief is that without these protections our society will become culturally-bankrupt as would-be creators stop working. Why create anything if it will just get stolen?

The discussion to have with your kids revolves around impact and respect. Every action has a reaction, and this is especially true online. As the entertainer/entrepreneur Jay Z recently pointed out with the launching of his new streaming service Tidal, respect needs to be given back to music. Somewhere along the line the ease of downloading music freely made us think there was no cost associated with it. That goes for all content that can be easily taken without payment.

Just because your child can, doesn’t mean they should.

We are also struggling with how we treat others online. Comedian Aziz Ansari has a whole riff on how the medium of texting and communicating online allows us to say things we would never say to someone’s face. The point is clear: removing a face from the interaction has made empathizing with the other person more of a challenge.

A face-to-face meeting, in contrast, offers a lot of friction. If I am talking to someone and a thought pops in my head, it doesn’t immediately come out of my mouth. I am rapidly taking in their body language, considering how they would react, and mindful that I would then need to react back to their own reaction. It’s a natural back-and-forth we refer to as synchronous communication.

Most modern communication by kids is asynchronous and faceless. It becomes easier to say a hurtful statement when the perpetrator doesn’t have to react back. Kids (and adults) may be meaner online and in text than in face-to-face communication because there is less immediate personal consequence. Don’t like the person’s reply back? No need to respond.

The difficulty we’re confronting over the next few years is injecting greater empathy in our online communication. A valuable lesson to convey to children is the very realness of the people online. Social media has a tendency to turn people into personas, and that makes children potentially less likely to treat that “persona” with the same level of respect that they would a “person” standing in front of them. Children care more about people than they do things, but it is easy to confuse a person with a thing when they are merely a picture and a collection of words.

It’s very easy for children to throw verbal grenades at those “personas” online. From a parenting standpoint, it is up to us to convey that those words are truly felt by an actual living, breathing person with sensitivities. Modern technology allows what's in your child’s head to be sent to someone else instantaneously, without thinking through its rightness.

But just like we learned in Jurassic Park, just because we can doesn’t mean we should. 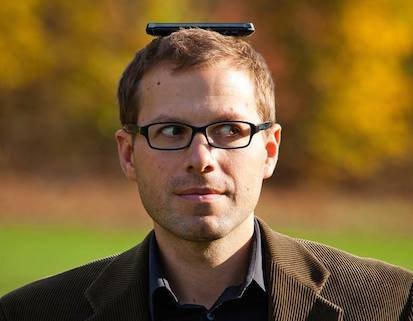 David Ryan Polgar is a two-time TEDx and a respected tech commentator whose ideas concerning cyber ethics, digital citizenship, and humanizing the online experience have been featured in The Boston Globe, Financial Times, Sydney Morning Herald, SirusXM, CNN.com, HuffPost Live, NewYorkTimes.com and more. With a background as an attorney and college professor, he digs below the surface to examine our tech use from an ethical, legal, and emotional perspective.

Often referred to as a Tech Ethicist, Polgar has become a unique voice in the ways to humanize the web and improve online culture. Standing at the intersection of tech, business, and ethics, he specializes in utilizing technology with the purpose of maximizing the human experience. Polgar has recently partnered with the digital ad agency 5Loom/IMRE on a "Humanizing Your Brand" project that has been given to Fortune 500 execs, along with giving a presentation on being creative in an age of info overload to Smith College’s Executive Education program. He recently launched HumanizingTheFuture.com, which is interviewing a diverse range of voices about our evolving relationship with tech.

David Ryan Polgar is a two-time TEDx and a respected tech commentator whose ideas concerning cyber ethics, digital citizenship, and humanizing the online experience have been featured in The Boston Globe, Financial Times, Sydney Morning Herald, SirusXM, CNN.com, HuffPost Live, NewYorkTimes.com and more. With a background as an attorney and college professor, he digs below the surface to examine our tech use from an ethical, legal, and emotional perspective.
you might like these