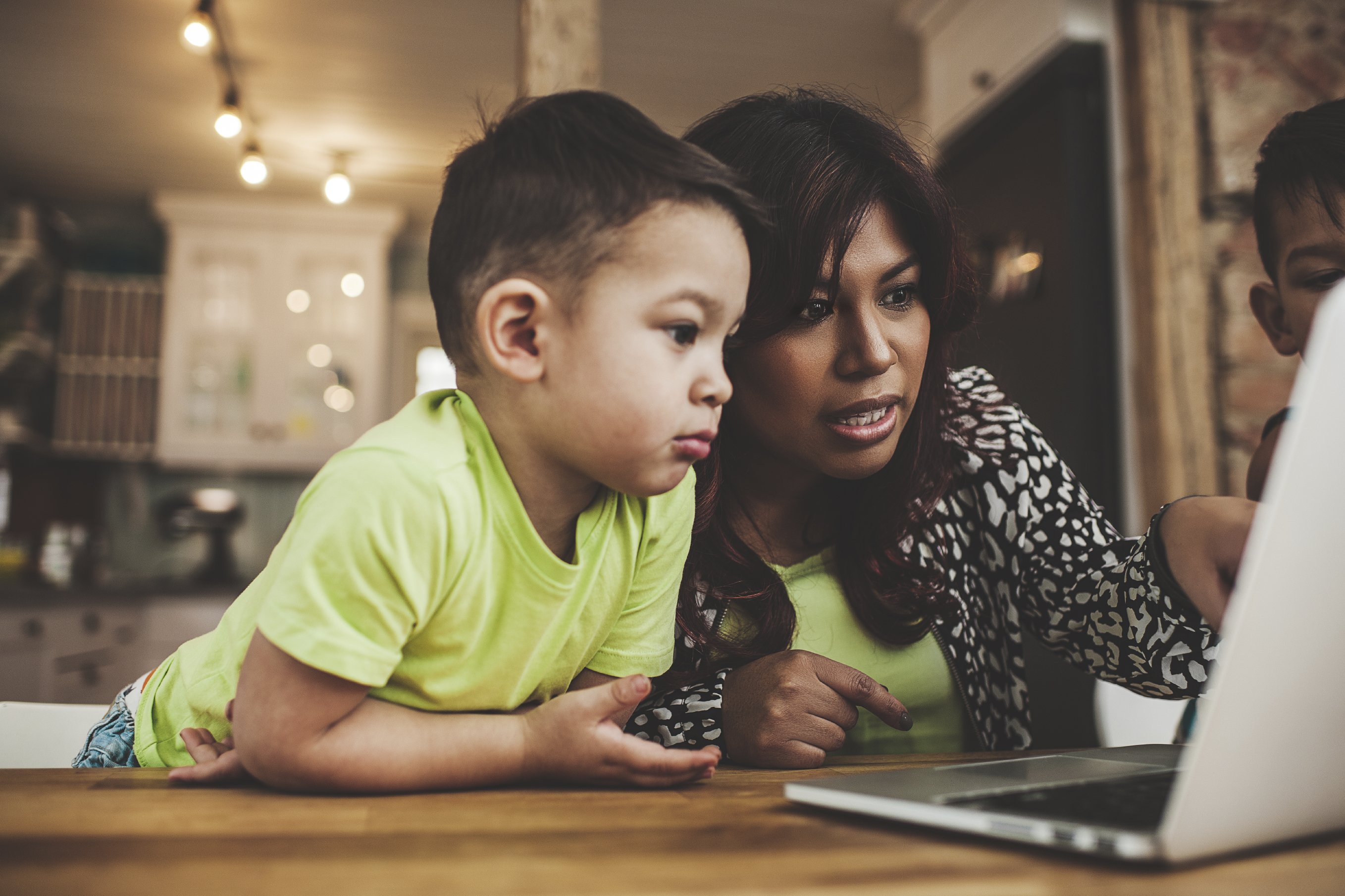 FOSI’s latest research report, “Parents, Privacy & Technology Use,” was released on November 17th. This research project involved three focus groups with diverse groups of parents in suburban Philadelphia, Pennsylvania and an online survey of 589 parents of kids ages 6- to 17. The research project was conducted by Hart Research Associates for FOSI. We wanted to explore how parents think about online privacy, social media use, and the positives and negatives of their kids using technology.

We learned a lot over the past few months and the report reflects four key areas:

During the focus groups, we heard from parents about the struggles of their kids being constantly connected and trying to set limits on screen time. Parents expressed concerns about lack of physical activity as a result of technology use and also worried that their kids getting bullied from stuff they post online. We even heard from some grandparents who found it hard to keep up with the devices and sites their kids might be using.

Parents Have a Positive Outlook

But many parents also saw a lot of positives. A large majority of parents surveyed think that technology use will help their kids with their future, career, and life skills. Sixty-four percent (64%) of parents also think that technology use has a positive effect on their child’s creativity. In the focus groups, many parents shared stories of their kids using technology to create videos, stay in touch with relatives in other states, and even learn to code. Many parents surveyed and in the focus groups said they are learning about technology from their children.

More than half of parents say they often use technology with their children. We heard wonderful examples of families looking at social media posts together, playing games, and even using Google Earth to explore foreign countries from their living room. Parents of younger children and younger parents said they use technology together more than parents with older children.

When surveyed, parents said maintaining the privacy of their child’s personal information was one of their top worries. We asked parents about what they are doing to help protect their kids online. While only 36% reported using a tool, program or app to help them limit or monitor their child’s Internet use, many parents set rules and limits to their child’s device and social media use. Most parents have rules about what online accounts their child can have and what their children can post online for others to see. Sixty-two percent (62%) of parents whose child has a social media account have required them to accept them as a friend or follower and 40% of parents also report turning off the location function on their child’s mobile devices.

One surprising finding was that 54% of parents with children age 14- to 17 do not limit the amount of time their child spends online per week and 35% of parents overall say they have no rules on technology time limits. The survey also found that 75% of parents have taken away or limited their child’s access to technology as a punishment.

We also heard from parents about how they model technology use to their kids. Parents gave themselves high marks when asked if they set a good example for their kids, but in the focus groups they readily shared anecdotes about spending too much time on devices or posting too much about their kids. When surveyed, 19% of parents who have a social networking account acknowledged posting something that might embarrass their child in the future and 10% said their child asked them to take down something they posted about the child.