Tinder isn't Just for Romance and Hooking Up 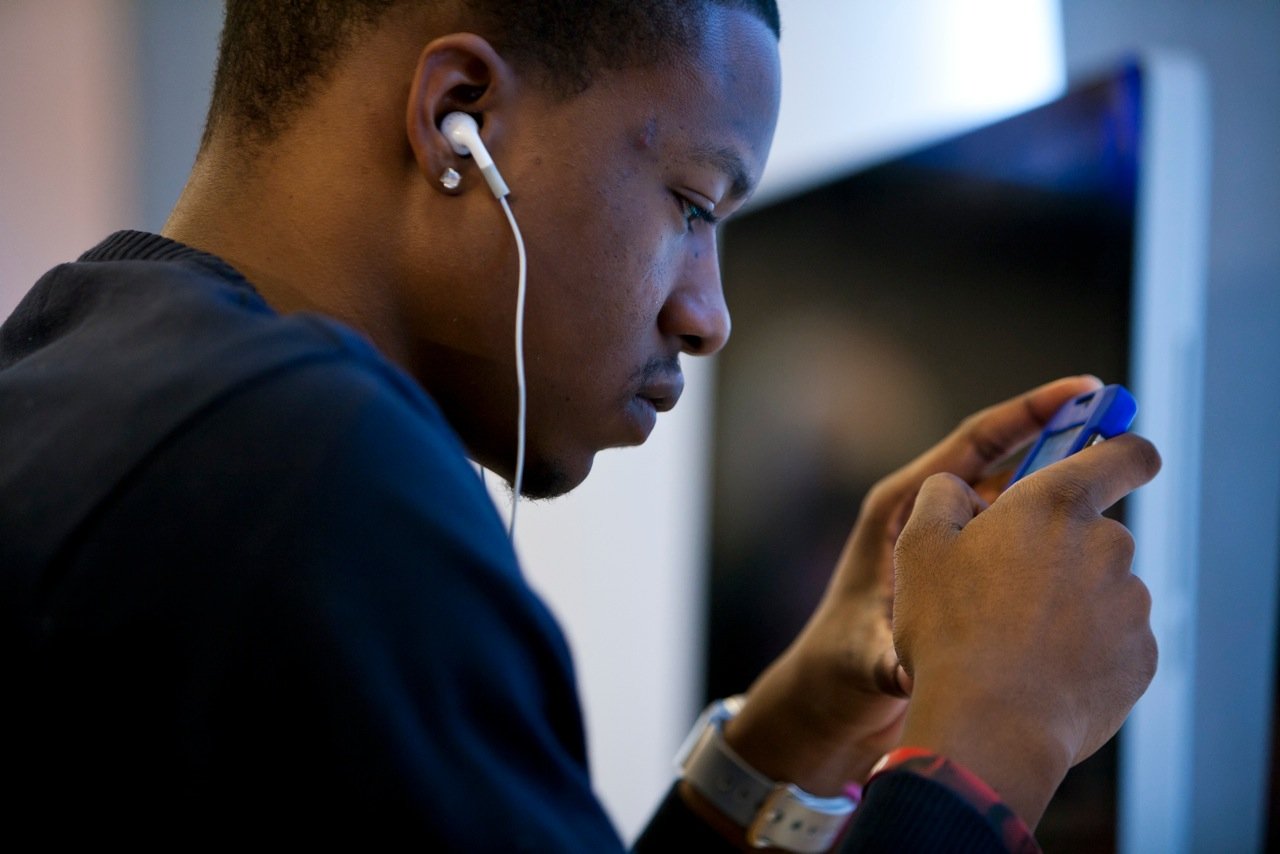 When we think of Tinder, we think of a dating app that gives us the great (read: convenient) ability to get romantically involved with another user for a long, or short, amount of time.

Just imagine a conversation between two people on Tinder: The two will mostly talk about their best qualities, exchange compliments, and decide whether they’ll meet up or hook up (or regret swiping right). This is how Tinder users usually communicate with each other, going back and forth in a cat-and-mouse game.

Now what if I said that there are other types of conversations that happen between newly matched pairs over Tinder? By other I mean unromantic. And by unromantic I mean completely bare of any attempt for romantic or platonic relations. You may think that’s a lie or even ask me to release the names of these “rebels” to the public, but I must protest to both. An app like Tinder can and is being used for social engagements other than dating.

What kinds of engagements are taking place?

According to some of my friends, they use Tinder solely for cat games. Yes, I said cats.

One friend told me that a swipe right from her is rare and typically happens if there’s a cat in the picture. Once matched with that person, she’ll then spend the entire conversation talking about that cat. Another friend, who has a boyfriend, told me that she uses Tinder to mess with people by sending her matches cat facts.

However, if cats aren't enough to capture your attention, then allow me to prove non-romantic interactions over Tinder with another case. Back in May, the Global Web Index discovered about 42 percent of Tinder users were not single.

Now what could these people, who don’t need to seek romantic relationships, be doing on the app? Journalist Molly McHugh from Wired shared with readers that she is part of the 42 percent and explained her use of the app.

McHugh claims to mostly use the app for two reasons, one is to act as a wingwoman of sorts for her friends when scoping out their matches. Her reasoning for this is that “two thumbs swiping through profiles are better than one”. The second reason is for investigative purposes, for her to see people she knows on Tinder.

42 percent of Tinder users were not single.

I can attest to the second motive for McHugh’s Tinder usage. When I started using Tinder, I would only swipe right on my friends who were also users of the app. It was great in that it allowed me to have another mode of communication with friends that wasn’t instant messaging. The fun part of it all for me and my friends was that by getting matched with one another, it showed us who in our group thought we were “swipe right” material!

I see each example as innocent rebellions to the larger hook up culture that is Tinder. In a community that takes interest in starting relationships with other matches, I find it fascinating the idea of using the app for other amiable purposes. In reality Tinder is just another social app that best serves to connect people with each other. 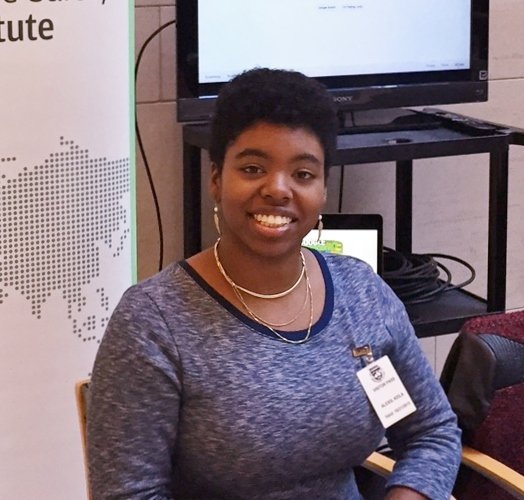 Keila Alexis is an intern at FOSI and a junior majoring in Economics and Sociology at Cornell University. This fall she is participating in the Cornell in Washington Program to explore the best DC has to offer. Her hobbies include reading, dancing and baking cupcakes.

Keila Alexis is an intern at FOSI and a junior majoring in Economics and Sociology at Cornell University. This fall she is participating in the Cornell in Washington Program to explore the best DC has to offer. Her hobbies include reading, dancing and baking cupcakes.
you might like these