Tips for Parents and Family Members of LGBTQ Youth 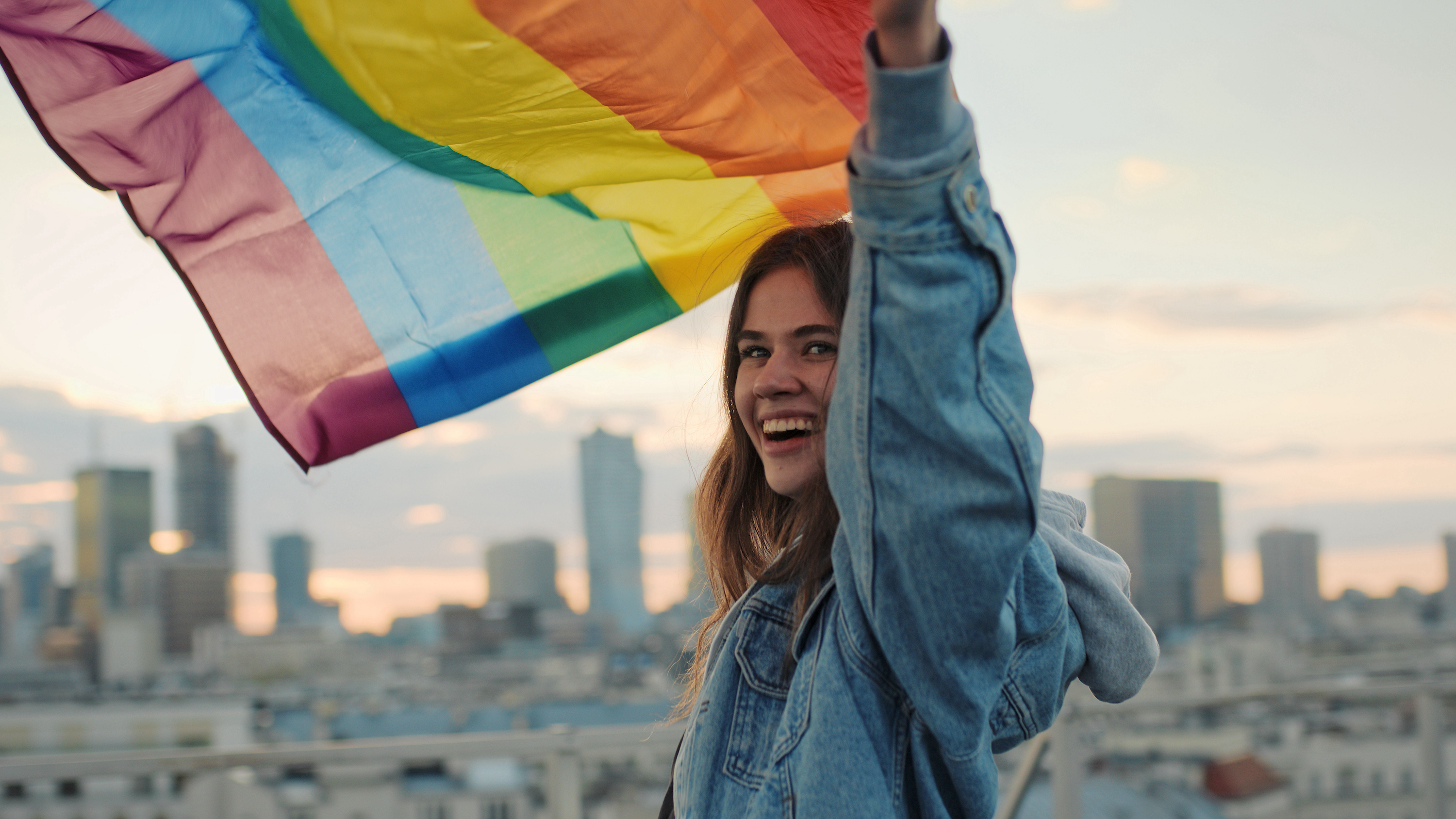 Living and growing up in a society where acceptance of one’s identity isn’t guaranteed can have adverse effects on the mental health of LGBTQ youth. The Trevor Project found in their 2022 National Survey on LGBTQ Youth Mental Health that 45% of LGBTQ youth surveyed had seriously considered attempting suicide in the past year, including more than half of transgender and nonbinary youth. This is a dire statistic, but the Trevor Project’s research also indicated that you can help: LGBTQ youth who felt high social support from their family reported attempting suicide at less than half the rate of those who felt low or moderate social support. This statistic highlights the significance of the role you can play as an accepting adult for the LGBTQ youth in your family and in your community.

We’ve gathered some tips here to help you be an accepting and affirming adult for the LGBTQ youth in your lives as they grow into their own identities, and safely navigate the digital world.

Operate from a place of acceptance and affirmation.

If your child tells you that they are gay, or that they would like to use different pronouns than they used before, or even that they simply just “feel different” than other kids; the best first thing you can do is let them know that what they told you is okay, and that you’re glad they felt comfortable telling you.

Seek out resources so you can be a resource.

Whether your child is your first known introduction to the LGBTQ community, or you’ve been going to the local Pride parade since you were in college, you likely have some learning to do on the best way to be the ally your child needs. Organizations like PFLAG offer a host of resources and events that help the relatives of LGBTQ youth build a foundation of support and affirmation within their family.

Be a visible ally for the LGBTQ community.

What we post on social media matters, and you can have a positive effect on your child by sharing stories and posts to your own social media that highlight and support the LGBTQ community. It can be something as simple as posting “Happy National Coming Out Day!” on October 11th, or sharing infographics from queer-centric accounts to your story on Instagram any day of the year. GLAAD has assembled an LGBTQIA+ commemoration calendar that you can bookmark to keep track of important dates throughout the year.

Alway remember to check with your child before sharing anything to social media that specifically refers to their identity and/or orientation. It’s important to meet them at their comfort level of sharing their personal information and to avoid oversharing on their behalf, especially while they are in the process of coming out.

In the age of streaming, there are more LGBTQ stories being told in television and film than ever before, including stories about young queer people made for younger audiences. Get to know what movies and shows your child is interested in and watch them as a family, or if they have already watched something, play catch up so you can talk about it with them. Whether it's Heartstopper, RuPaul’s Drag Race, or Love, Victor, your child/teen seeing their self represented on screen can make a huge difference, and your interest in those stories can help foster an affirmative home environment.

Learn about their online communities.

LGBTQ youth often find community online, but it’s easy for them to find themselves on a corner of the Internet that’s not meant for people their age if they don’t have people in their life that they feel comfortable confiding in. Have conversations with your teen about what apps and platforms they use to connect with other members of the LGBTQ community. Ask them about new things they’ve learned from these communities and affirm those learnings. Familiarize yourself with the safety measures these platforms offer so that if anything sketchy does happen, you can take the right steps to address it as a family. 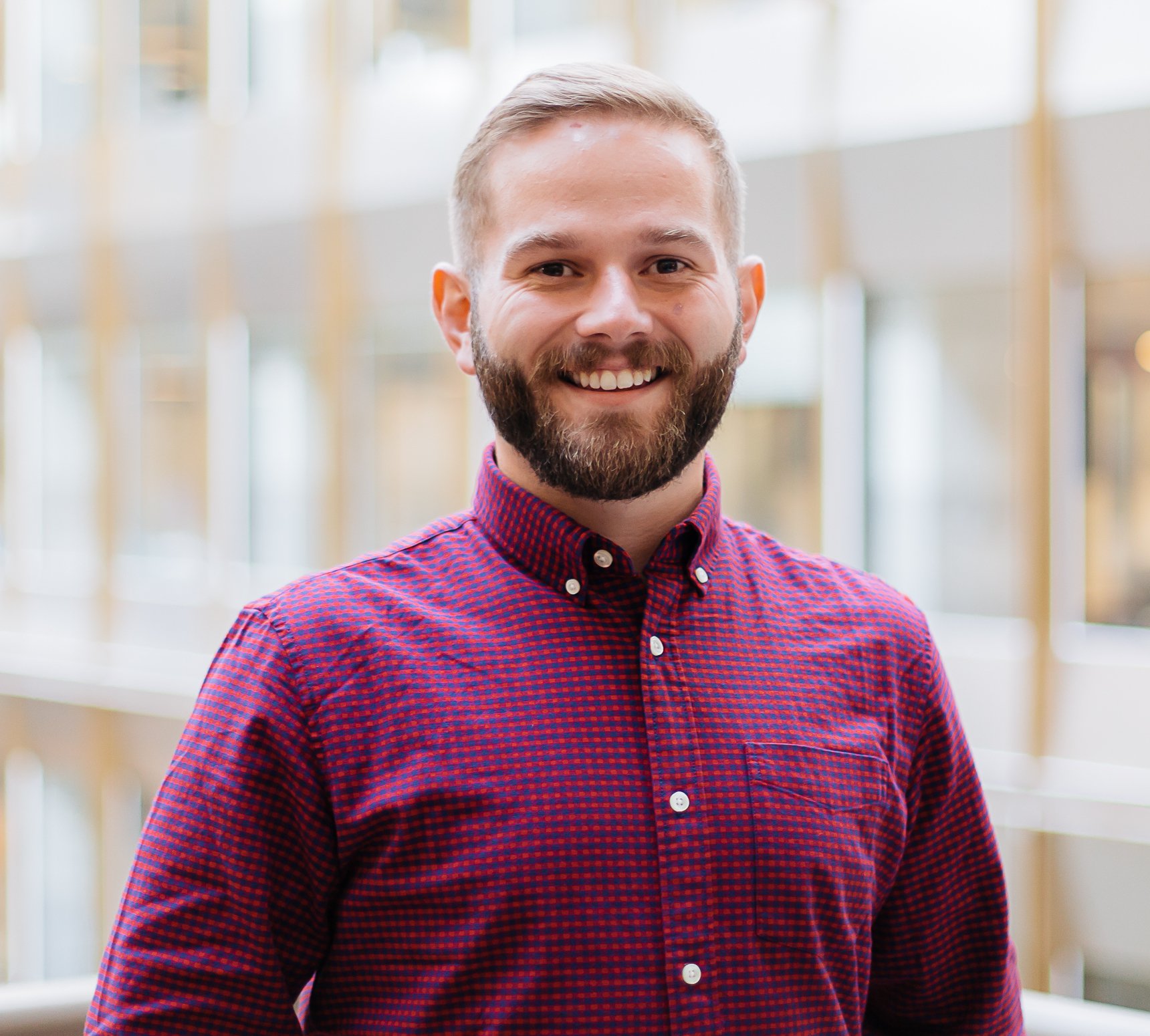 Jonathon Bridgeman is the Administrator for the Family Online Safety Institute, overseeing office logistics and supporting events and communications. His prior experience in the world of education, first working in the non-profit sector with CityBridge Education and then in the public sector with D.C. Public Schools, drives his interest in making digital literacy a more accessible outcome for all learners.

Jonathon studied English at the University of Mary Washington, with a concentration in creative writing. He had a significant extracurricular interest in theatre, and was the President of the Eta Eta chapter of Alpha Psi Omega, the theatre honor fraternity.

Jonathon Bridgeman is the Administrator for the Family Online Safety Institute, overseeing office logistics and supporting events and communications. His prior experience in the world of education, first working in the non-profit sector with CityBridge Education and then in the public sector with D.C. Public Schools, drives his interest in making digital literacy a more accessible outcome for all learners.

Jonathon studied English at the University of Mary Washington, with a concentration in creative writing. He had a significant extracurricular interest in theatre, and was the President of the Eta Eta chapter of Alpha Psi Omega, the theatre honor fraternity.