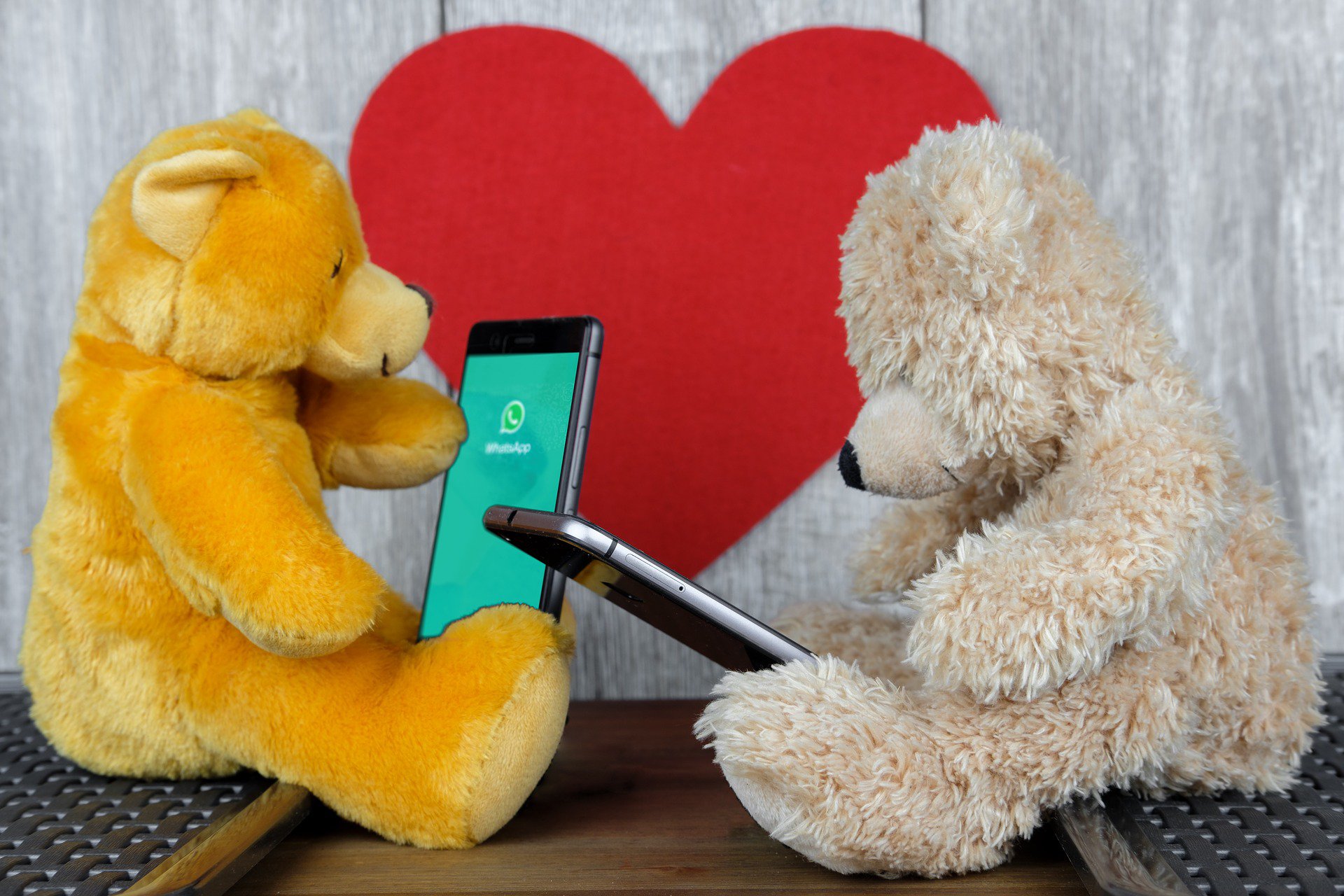 Your teen might be past the age where they bring a card to school for every classmate, but they probably still want to send a virtual valentine or two. In 2015 Pew Research found that 8% of teens have met a romantic partner online. That remains a pretty small number, but online dating use among young adults has tripled in the last five years, so the odds are good that more teens will also be trying to connect through the internet this year.

Should you be scouring the computer for your kid’s online dating profile? Probably not, since younger users are overwhelmingly choosing apps to flirt and date. Here is a quick guide to a few of the hottest dating apps young people are using in 2018:

Tinder remains the most popular dating app on the market. Its terms of service prohibit users under the age of 18, but the app relies on Facebook for age verification and it is not uncommon for young users to lie in order to sign up. On Tinder, users “swipe” right or left on each other to indicate their interest based on a profile which includes several photos and a short bio. Both people have to indicate interest (or “match”) in order to talk with each other. Although it was initially geared toward flirting and casual flings, the app’s quick rise to popularity means that its community includes people looking for all types of relationship.

Grindr is the Tinder equivalent for men interested in men. The atmosphere tends to be less geared toward traditional dating and more to casual and one-time meetups. The app also allows users to send pictures (a feature that Tinder has disabled). Although the terms of service prohibit users under the age of 18, there is no age verification process.

Bumble’s gimmick is that the woman has to send the first message, and she only has 24 hours after a match is made to send it. The app aims to empower women in the online dating world and remove some of the pressure on men to make the first move. Bumble is growing in popularity, especially among young women, because the app’s women-initiate rule is perceived as weeding out some of the harassment found on similar apps. The app uses Facebook to verify users’ ages and does not allow those under the age of 18 to use it.

Yubo, formerly Yellow, is a “friend making” app specifically designed for teens 13 to 17. Like Tinder, the app uses location to show the user profiles of other people nearby. If two users indicate that they “like” each other they become friends on the app and can chat. They also have the option to livestream (broadcast a live video), which can be seen by the entire Yubo community or just their friends. The app does not allow users in the 13 to 17 age range to interact with anyone outside that range, but does not verify their age during registration. Yubo also has handy safety guides for both parents and teens available on their website.

Like Yubo, Spotafriend is made for users 13 to 19 years old. Users swipe on the profiles of people around them and if they both swipe on each other they become friends and can start chatting. In order to verify their age, users have reported taking a picture of themselves in a random pose (determined by the app) before they can complete their registration. These selfies are reportedly screened and compared to their other pictures, however, some users have found that the vetting process does not prevent people over the age of 19 from registering.

What can you do to keep your teen safe during the valentine season?

Start a conversation. Find out if your children are using any of these apps or if they have friends who do. Ask them to tell you about the app; why they like it, how they are using it. Set guidelines for using the app, including what kind of information they can share and with whom. If your guidelines permit in-person meetings, make sure they understand they should always meet new friends in a public place, and let you know who and where they will be meeting.

Look through the settings together and talk to your child about how to block other users or report anything that makes them uncomfortable. Take a look at the FTC’s tipsheet on online dating scams together. Remind them that privacy matters, and the things they say and the pictures they publish online can be shared with anyone. Finally, be sure to let them know that while it is easy to feel insecure in comparison to the highly-curated profiles of their peers, their achievements in school, sports, art, and other activities are just as important as their online image, if not more. 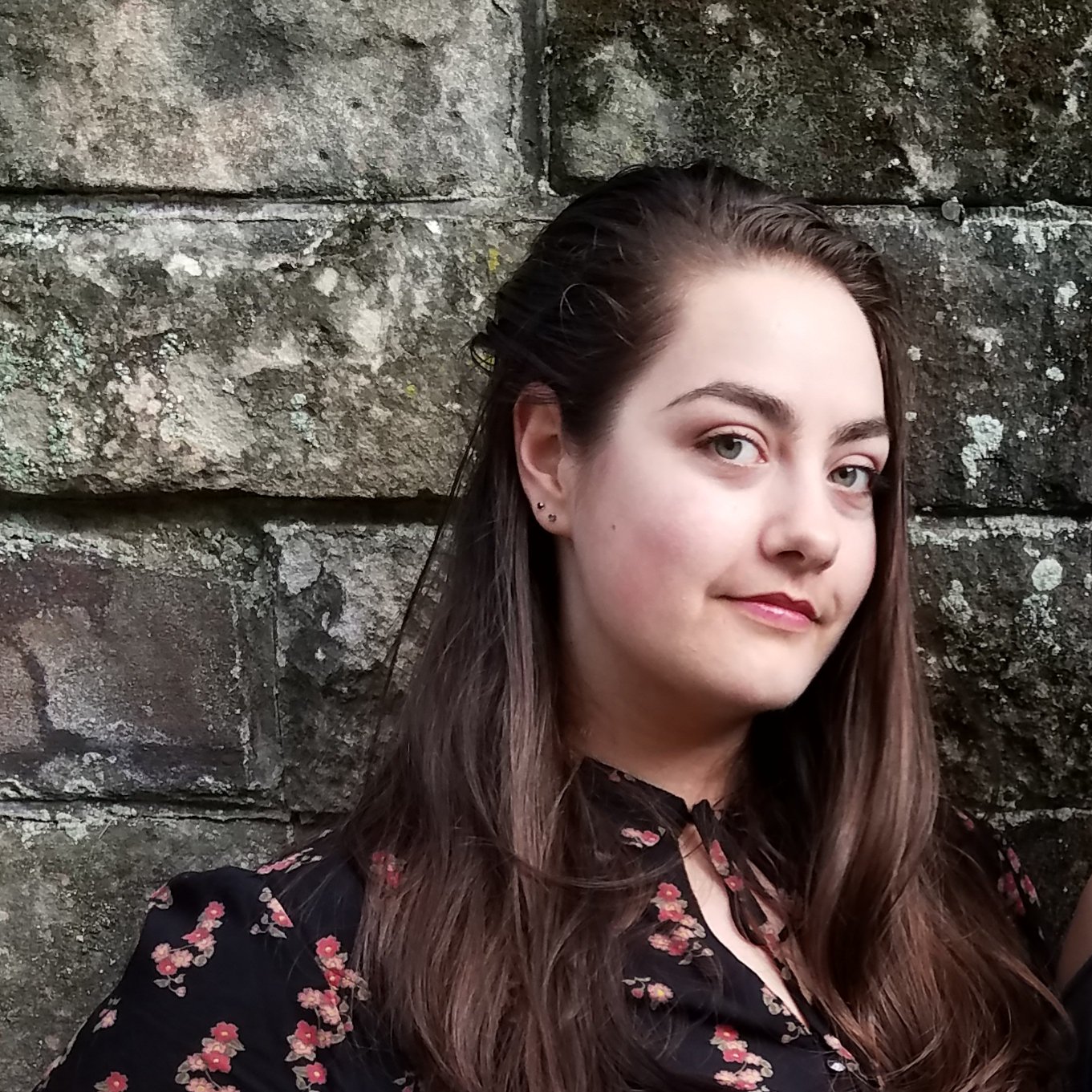 Sarah supports FOSI's day-to-day operations and contributes to its research and events. She is a recent graduate of Montana State University in Bozeman, Montana where she received her bachelors degree in Economics. Sarah previously worked as a research assistant on agricultural policy and as an intern at the Center for Economic and Policy Research. She is mildly geeky and gets excited about topics like privacy and digital citizenship.

Sarah supports FOSI's day-to-day operations and contributes to its research and events. She is a recent graduate of Montana State University in Bozeman, Montana where she received her bachelors degree in Economics. Sarah previously worked as a research assistant on agricultural policy and as an intern at the Center for Economic and Policy Research. She is mildly geeky and gets excited about topics like privacy and digital citizenship.