What Parents Should Know About tbh 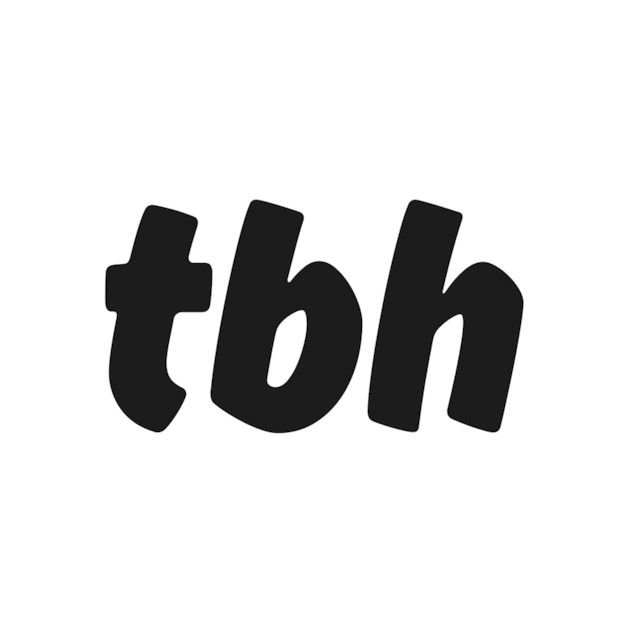 With temperatures falling and winter approaching, students are starting to settle into their new school year and what was once exciting becomes monotonous. With that in mind, new trends from August and September should be boring to your kids by now. However, one app bucks the trend and remains popular into the second marking period of school: tbh. “tbh”, which stands for ‘to be honest’, is billed as an app to give anonymous feedback to friends. The catch is that all of the feedback is positive and uplifting, and only from people you know. This app only uses contacts from your phone, unlike some other anonymous social media apps (Yik Yak and Sarahah) that can have submissions from strangers.

The app is unique in that it has almost a game-like quality to it. A user will get a round of 15 light hearted poll questions ranging from “who is most likely to be president” to “who is most likely to run off to the circus” and a list of four friends, classmates, and contacts to choose from. It is a positive and digital spin on the high school "most likely to…” accolades. As the user clicks which name they believe matches the accolade, the app will send a notification to the ‘winner’ saying they were chosen. However, because it is anonymous, the notification will only say that a boy or girl in X grade chose you and you will be awarded a gem. A gem is just a way to show your list of accolades and is presented in a “timeline” view (similar to other social media landing pages). It will also show you who the other three choices were.

Additionally, if you do not like the options of the four people given in that poll, there is a shuffle button to award four new choices. If the polling question is unsatisfactory, there is a skip button to be awarded a new question. Another thing to note is that once you have responded to your round of 15 polls, a timer ensues and the user will have to wait to play again. To skip that timer, the user can invite other friends to download the app through SMS messaging. Users can also submit their own polls that will be uploaded to the app within 48 hours given that they are age appropriate for 13 year olds and up, are uplifting, and not offensive to any group of people.

While tbh does not force users to confess to their poll decisions, the app recently released a direct messaging function which allows users to message the anonymous person who chose them as the winner. Another approach the app recommends for finding out who sent you the compliment is to post a screenshot to Instagram or Snapchat asking for confessions.

While all of these features make tbh more inclusive and positive to the lives of teenagers, there are a few drawbacks to using the app that parents should discuss when thinking about their family’s online safety plan. First, in order to join the app, the user must give permission to access their phone contact list. This is because users need personalized choices for the polls in order to even play the game. Until you have four friends on the app, tbh will use your contact list as placeholders. This means that your child’s grandparents, aunts and uncles, or other family contacts could be an option. After a user gives permission to access the contact list, they can add friends by finding usernames, adding friend of friend suggestions, or by joining the network for their school. It includes high school through college, although users who do not go to school can still participate in the app. tbh does state that they only use the phone number to find your friends and let friends find you and that it will never be shared with any other users.

Another aspect to be concerned with is language in the app’s privacy policy about location services. The app may access your location using the mobile device's GPS coordinates or by converting the IP address into a rough geolocation. The app uses geolocation to see if you are near any schools in order to join their network. At registration of this app you have to choose a school but can disable this feature later. The privacy policy has strict language about the prohibition of users less than thirteen years of age, hence why the lowest grade you can register as is ninth grade.

Previously at number one on the Apple App Store, its current position at number eleven shows that it is still popular enough moving into the second marking period of school. It’s gained enough steam that tech giant Facebook announced October 16 that it will acquire tbh. It was reported that staff members from tbh will move to Facebook’s headquarters in Menlo Park and become formal Facebook employees. Reports of five million downloads and over a billion messages sent speak to the app’s success.

While tbh can have a positive influence in the life of your teenager, it’s also always important to monitor their usage of any app to ensure their online safety--even on an app that promotes positive feedback amongst friends. 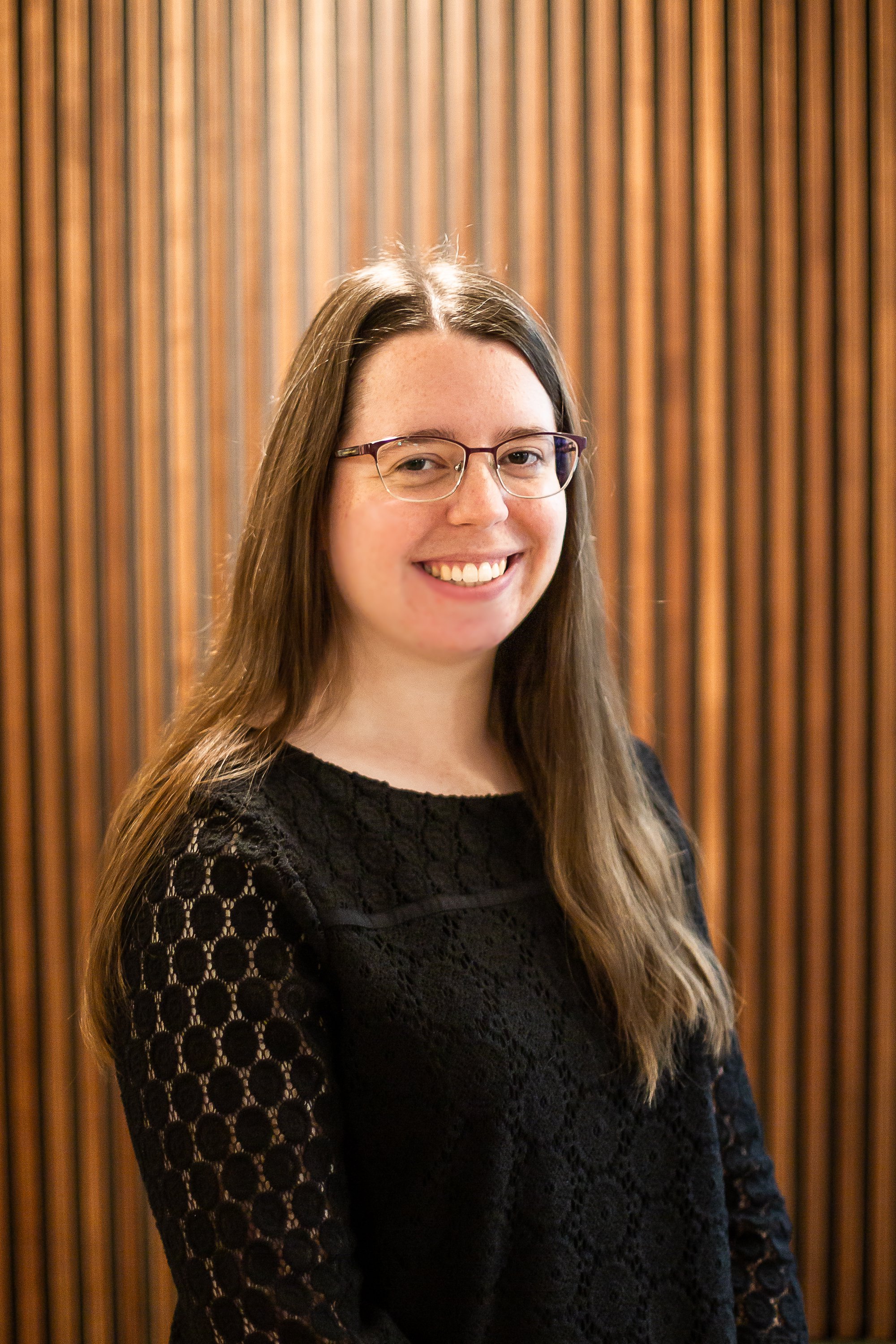 Erin McCowey is the program coordinator for the Family Online Safety Institute where she supports the Good Digital Parenting and Global Resource and Information Directory (GRID) initiatives.

She is a recent graduate of the University of Michigan where she studied Political Science and International Studies. She previously interned at FOSI in the summer of 2016 and the fall of 2017 and researched US States for GRID and wrote blog posts for GDP.

Erin McCowey is the program coordinator for the Family Online Safety Institute where she supports the Good Digital Parenting and Global Resource and Information Directory (GRID) initiatives.

She is a recent graduate of the University of Michigan where she studied Political Science and International Studies. She previously interned at FOSI in the summer of 2016 and the fall of 2017 and researched US States for GRID and wrote blog posts for GDP.