What Turns A Teen Into A Catfisher? 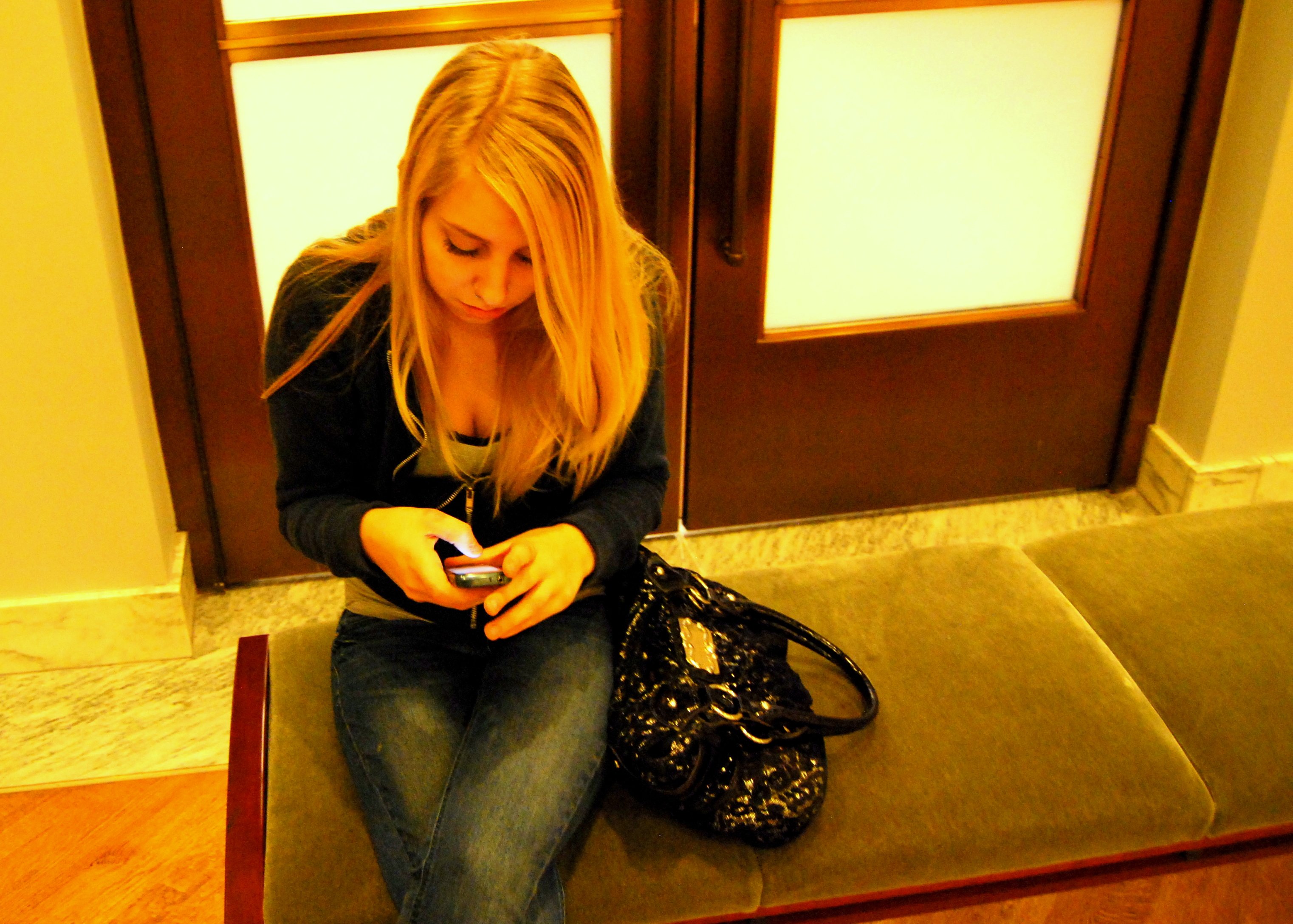 Not everyone on the internet is who they claim to be. That’s no revelation to most parents, whose primary fear is that an adult predator will put on a fake persona to target their child. But it turns out, teens can be the tricksters, too. What motivates one to try out a faux online identity? Here’s a few variations to look out for.

1) The instigator: ‘Catfishing' got its name from the 2010 documentary-turned MTV show Catfish, where one man shrugged off his wife’s deceptive behavior as keeping things lively — just as catfish do when captive in a net full of fish. There are those who seem to deceive just because they can, to get a rise or reaction from their victim.

2) The freedom-fighter: Teens often create an alter ego in order to find a space where they can freely express themselves, without the lurking eyes of mom, dad, or even cool cousin Sue.

3) The attention-seeker: One popular twitter account convinced followers she was suffering a terminal illness, generating an outpouring of online sympathy, in order to get the attention of (and followed by) her celebrity crush.

4) The grudge-holder: Some hide behind a fake identity to mete out cruel behavior, either out of jealousy, spite or feeling wronged. In the tragic case of Megan Meier, her former friend/neighbor created a fake love interest that cruelly turned on her, ultimately driving the 13-year-old to take her own life.

5) The gender-bender: In some cases, teens have been known to take on the persona of the opposite sex, possibly as a kind of safe place for the exploration of gender identity.

6) The hopelessly-insecure: A fake profile can simply be a passport to creating a more confident, popular version of oneself than exists in the real world.

7) The love-sick: This catfisher thinks if he or she can only make the object of their affection fall in love with the “real” person inside, they’ll look beyond the superficial. Alternatively, a fake suitor can be used to make one’s real-life crush jealous, as allegedly was the motivation behind the debunked UVA/Rolling Stone article about a woman claiming a campus rape.

As always, remind your teen to be wary when connecting with strangers they do not know in real life, and to look out for these signs they are being played: The person can never meet up, and always has sympathetic reasons for not doing so; they won’t give you a physical address where they live; their posts come at a time incongruous with their physical time zone; they claim not to have access to Skype or FaceTime; their social media seems to have few followers, and photos use few tags. 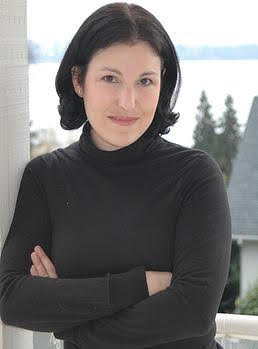 Melissa Schorr is a journalist and author of IDENTITY CRISIS, a new YA novel about cyberbullying and catfishing for teen girls. She is a contributor to the YA anthology DEAR BULLY, and is also a contributing editor at the Boston Globe Sunday Magazine. Connect with her at www.melissaschorr.com or @melissaschorr

Melissa Schorr is a journalist and author of IDENTITY CRISIS, a new YA novel about cyberbullying and catfishing for teen girls. She is a contributor to the YA anthology DEAR BULLY, and is also a contributing editor at the Boston Globe Sunday Magazine. Connect with her at www.melissaschorr.com or @melissaschorr
you might like these