When Oversharing Leads to Online Shaming 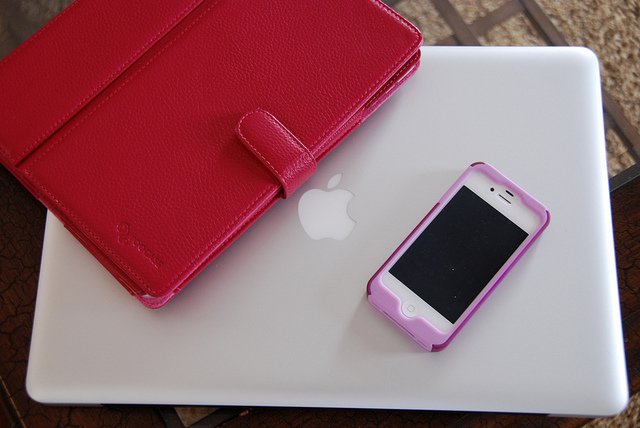 How Oversharing Can Lead to Online Shaming: Implementing Digital Wisdom

Isn't it exciting when you get a new puppy and want to show him off to all your friends? Maybe you were just accepted into your first choice college and can't wait to announce it to your family. Or you just landed that job you applied for and it's exactly what you wanted! A few clicks and the entire world knows about it.

Sharing our news is not what it was generations earlier. We used to call up our friends and family, maybe it was Sunday dinner or a community gathering when you would tell your neighbors and people that care most about you, your latest status updates.

Today we freely announce it on status updates to not only people we barely know, but to virtual humans that we don't know.

As someone that has met many wonderful online friends, and best of all, colleagues I've meet in the digital world, I'm not here to criticize connecting with people you meet on social media, it's about using common sense -- when sharing online.

From teens to young people to parents and seniors, no one is immune to being caught up in digital hate or online shaming -- when you overshare, you're more at risk for being a target of cyber-abuse.

Never assume you're just among friends. In Shame Nation: The Global Epidemic of Online Hate we interviewed people that learned the hard-way that oversharing quickly turned to mud-slinging or worse. A careless tweet or mispost can cost someone their job or college placement.

Sharing much too much: It’s about time we realize that not everything we do in our life needs to be documented online. Many of us have become addicted to documenting practically every breath we take on social media, from eating a doughnut to taking a train ride. Is it any wonder that overshare was The Chambers Dictionary’s word of the year in 2014? Even digitally savvy teens think people are divulging TMI online. In a 2015 Pew Research Center survey, 88 percent of teen social media users agreed that people share too much of themselves on social media. Everyone needs to understand the importance of social sharing for your platform—versus oversharing for your ego.

Sharing inappropriate material: The Internet is unforgiving. Before texting, tweeting, emailing, posting, or sharing anything, consider how you’d feel if your words or images went viral. Is your human need for approval, for eliciting likes and retweets, driving you to share questionable material? Does the content convey how you truly want to be perceived? You should have zero expectation of privacy when it comes to cyberspace.

Thanks to screen capture, even a deleted post can be preserved forever. This holds true even on platforms like Snapchat, whose core promise to users—that shared images will quickly vanish—has been known to fail. Just ask the nineteen-year-old day-care worker from Mesa, Arizona, who posted to her Snapchat Story a photo of herself, seemingly giving a child the middle finger, along with the caption “swear i love kids!” While these were supposed to expire after twenty-four hours, is it any surprise that she was terminated after parents saw the photo and brought it to the attention of her bosses? Understand that once something is posted, there is no rewind or delete key.

Sharing with the wrong people: You should frequently review the settings on your social media accounts and make sure you actually know who you are connecting with. Who’s in your Facebook friends and cell-phone contact lists? Do you actually know them? Would you be embarrassed if you accidentally butt-dialed one of them?

Notoriously, back in 2012, a photo almost destroyed the life of Lindsey Stone, who was helping lead a tour group of developmentally delayed adults around the various landmarks in Washington, DC. When they stopped at Arlington National Cemetery, her coworker snapped a photo of Lindsey irreverently flipping off a sign that read Silence And Respect. It was an ongoing goof between Lindsey and her friend, who thoughtlessly uploaded it to her Facebook page, tagging Lindsey. A month passed, and then, possibly because the privacy settings on those mobile uploads had been set to public, the image leaked out to enraged veterans, who created a Facebook campaign and got Lindsey fired.

Sharing in haste: People often refer to the phrase, “Think before you post.” I say, “Pause.” It only takes a second to post—and 60 seconds to pause. Take that minute to consider that post before you hit send. Picture yourself in that photo or receiving that email. Is this something that could be embarrassing or humiliating at a later date? Does it reveal too much information? Always ask the permission of others who are in the photo, especially with children, before posting it, and never assume that they have given you permission unless they have. If we’ve heard it once, we’ve heard it a million times—think before you post—but that hasn’t stopped many of us from making digital blunders. 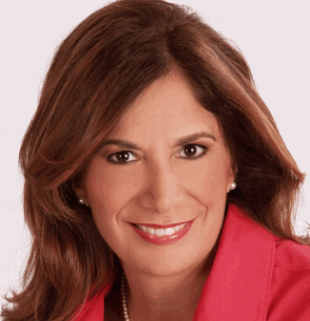 Sue Scheff is an author and Parent Advocate. She founded Parents’ Universal Resource Experts, Inc in 2001. Her expertise is educating parents that are struggling with their out-of-control teenager and Internet safety for both kids and adults. In her book, Shame Nation: The Global Epidemic of Online Hate (Sourcebooks), Sue Scheff equips readers to handle cyberbullying, trolls and other digital disasters. Find out more at on Suescheff.com.

Sue Scheff is an author and Parent Advocate. She founded Parents’ Universal Resource Experts, Inc in 2001. Her expertise is educating parents that are struggling with their out-of-control teenager and Internet safety for both kids and adults. In her book, Shame Nation: The Global Epidemic of Online Hate (Sourcebooks), Sue Scheff equips readers to handle cyberbullying, trolls and other digital disasters. Find out more at on Suescheff.com.