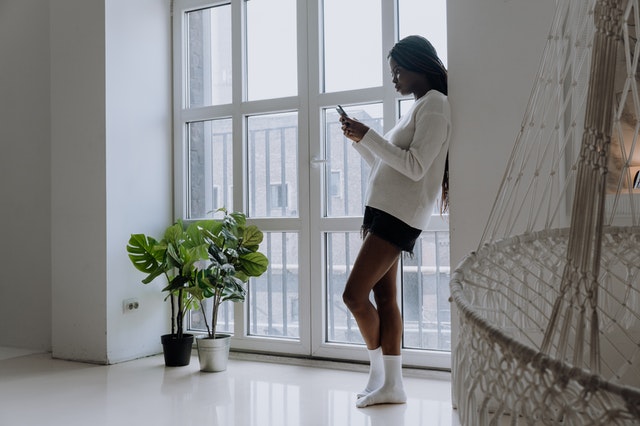 For most, the idea of taking a digital detox is comparable to a liquid cleanse. It is a drastic, over-the-top endeavor with short-lived benefits not sustainable over time. So, why bother? I cannot argue for a digital detox, but I do know we must do something. Smartphone addiction is real and affects 40 percent of the general population and 50 percent of teens. Most would not disagree our use of the phone and everything housed inside it has become excessive, but the question remains. What can we do about it?

The phone is more than just a way to communicate. It is our everything. We bank on our phones, shop on our phones, and work from our phones. We use our phones in place of encyclopedias, dictionaries, cameras, and in place of maps. In lieu of a world-wide blackout, a digital detox, then, seems out of the question. Thus, in comparison to diets, I believe the answer of what to do about smartphone addiction lies somewhere between a crash diet and the incorporation of healthy lifestyle habits that are realistic to maintain overtime. Otherwise said, we need a set of universally accepted etiquette rules to guide how and when we communicate, not a short-lived digital detox. Trying to better manage our phone habits without these guiding principles, is like starting a diet the first day of a week-long cruise. We are setting ourselves up for failure.

Think about it. We have allowed ourselves to be accessible most waking hours of the day, most days of the week.  And much like Pavlov’s beloved dog, we have been conditioned to jump when the phone pings—regardless of what we are doing, who we are with, and irrespective of the matter’s urgency. This type of behavior has propelled us into a disruptive and destructive way of life that robs us of our time, our minds, and our engagement. It also perpetuates the fear of being separated from our phones.

The fact that we live with our eyes down, necks bent, submissive to a five-inch box is baffling—especially for a society who puts so much stock into being mindful. The expectation of immediacy that has evolved with texting also propagates the intrinsic obligation most feel to return as many texts as they can, as quickly as they get them, or suffer the consequences of coming across disinterested, rude, or aloof. We cannot continue to live this way.

We need a set of universally accepted etiquette rules that guide how and when we text and how and when we are expected to respond. This would allow us to put our phones down more often and more fully engage in the people, places, and things that matter to us most.

Here are several ways to combat the universal expectation for immediacy with text messaging:

The goal is not to eradicate text messaging, but to make it more efficient and less disruptive, so we feel less anxious about putting the phone down. To recharge, we have to unplug. Embracing a universally accepted set of etiquette guidelines is the first step. 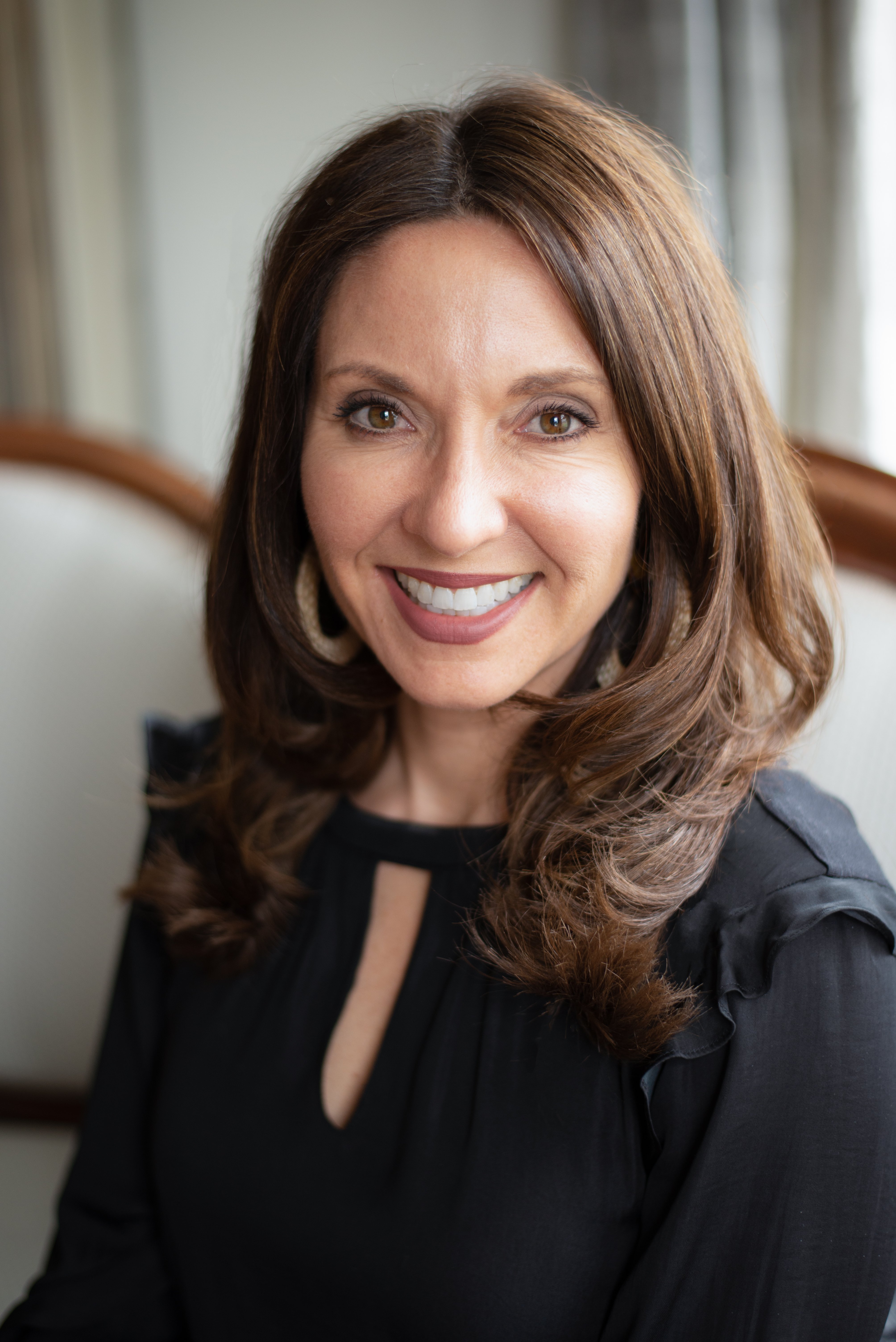 Haley Evans is a working mom of three who is fed up with the smartphone ruling her life. Her new book, Hung Up: Why You Should Put the Phone Down (and Other Life Advice) offers tips and tools to combat cell phone addiction without resorting to drastic “digital detox” methods. Learn more and sign Haley’s petition to Apple for a Personal “Do Not Disturb” option at www.TheBigHangUp.com.

Haley Evans is a working mom of three who is fed up with the smartphone ruling her life. Her new book, Hung Up: Why You Should Put the Phone Down (and Other Life Advice) offers tips and tools to combat cell phone addiction without resorting to drastic “digital detox” methods. Learn more and sign Haley’s petition to Apple for a Personal “Do Not Disturb” option at www.TheBigHangUp.com.

Robust Research and Data: The Foundation of Effective Screen Time Recommendations for Families