Working Toward Educational Equity, One Laptop at a Time 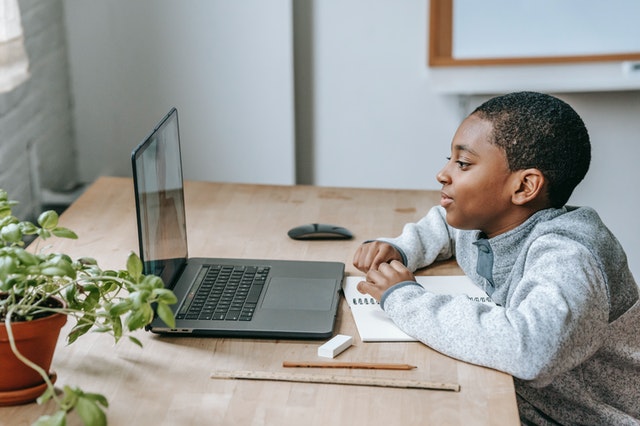 When Congress passed the Bipartisan Infrastructure Deal in November, it included the passage of a plan to deliver $65 billion to help ensure universal access to or affordability of reliable high-speed internet. The White House proclaimed that this would help close the digital divide.

Internet is Not Enough

I applaud this funding, but unfortunately, the lack of internet is only part of the reason that the digital divide is creating an achievement gap among students in the United States. All the broadband in the world won’t help if a child is sitting at home with nothing to connect it to. These kids need devices too.

I know this is a problem not only because I witnessed it in my classmates, but also because of the conversations I’ve had with some of the recipients of over 500 devices I’ve distributed to kids who needed them for homework or remote learning, through the nonprofit I founded, Including You.

I was in 6th grade at a Manhattan public school when the pandemic hit and schools closed. I knew it would be a problem for some of my classmates, who didn’t have cell phones or laptops and already had to do computer homework at school during recess. With schools shut down, these kids were suddenly deprived of the opportunity to learn at all. They simply didn’t have the computers and/or the internet access needed to be educated online.

Sure enough, these kids disappeared, their faces never to appear on Zoom, and teachers would frequently ask if anyone had heard from them. Soon they stopped asking.

The Girl Who Inspired a Movement

Then, in October of last year, at a time when the NYC DOE reported that 77,000 students still lacked the devices they needed for remote learning, I read a New York Daily News article about Kimani, whose school threatened to report her mom for “educational neglect” for failing to appear to enough online classes –even though they knew she was on a waiting list to receive a device. I reached out to the reporter to ask for her contact information and a few days later, my parents and I drove out to the Bronx to meet Kimani and her mom and give her a laptop I bought using Girl Scout award money. The Daily News covered that, too, and soon after, I was flooded with requests for donations – and approached by many kind people wanting to join the cause.

Some stories particularly touched my heart – the high schooler whose dad left his phone home each day for her and her brother to share for school, and who couldn’t finish her AP exam when the phone glitched; the 20 kids with hearing impairment whose parents couldn’t communicate in sign language, about to be cut off from the only people with whom they could converse when it was time to turn in the school-issued computers; the mom who left everything behind to escape with her kids to a domestic violence shelter, causing her already-traumatized kids to miss out on the comforting normalcy of remote school; the newly-arrived immigrant whose parents didn’t know how to get a device from school. The foster child with no one to advocate for her until an agency stepped in and reached out for a device.

More Than a Remote Learning Problem

Broadband will not help the 25% of low-income kids in America who lack a home computer. It won’t lessen the embarrassment and worry of the 6th grader, like one of my best friends at my old school, confronted with online homework for the first time and unsure of how to handle this unexpected disparity. Broadband won’t even the playing field for the high schooler typing his research paper on a cell phone. It won’t boost the chances for getting into college for the senior juggling homework with college applications during the few hours a week they can get onto a computer at the public library.

Just two weeks ago, I delivered 30 laptops to a middle school in the Bronx after its PTA President reached out to me. They needed devices for many of their students—a great many of whom live in homeless shelters--to complete their homework. All of the kids had access to the internet, but what they lacked was a computer to do homework assigned via Google Classroom, and many were falling behind.

These are the faces behind the statistics. And we have to do more to help them.

How We Can Help

Much of my ability to get devices to those who need them has been powered by the generosity of individuals – kind people who donated to my GoFundMe or who stopped by my apartment with laptops that needed a new home. I’ve also been grateful for laptop donations from or promotion of my efforts by a few corporations. But I am asking the corporate sector to do more.

Offices throughout the country sit empty, and some may never reach the same capacity again. I ask them: If you have devices that you no longer need, don’t let them languish in storage, or get disposed of– donate them to an organization like mine! PTAs can organize drives and gather used, cleaned devices to provide to students at their schools who need them. Let’s work together to get a device into the hands of every student in the United States who needs it. 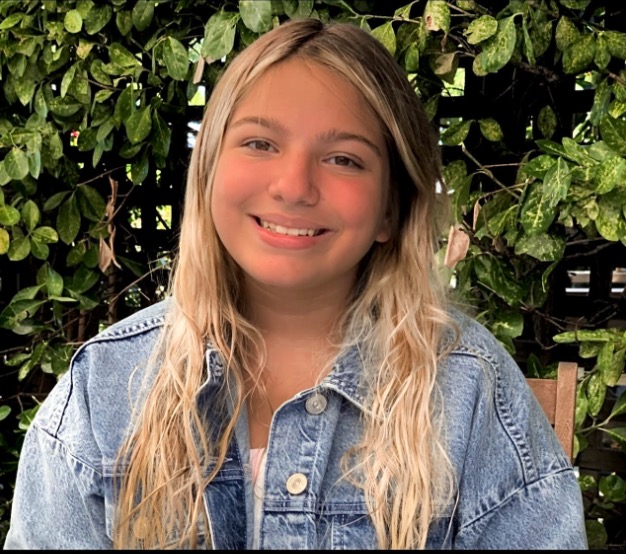 Daisy Hampton is 12 years old and an 8th Grader in New York City. She is the founder of Including You, a peer-to-peer mentoring and philanthropic organization. Daisy is the recipient of the 2020 NYC Service Mayoral Recognition Youth Impact Award and a Diana Award and was named a GoFundMe Hero for her work to promote digital inclusion.

Daisy Hampton is 12 years old and an 8th Grader in New York City. She is the founder of Including You, a peer-to-peer mentoring and philanthropic organization. Daisy is the recipient of the 2020 NYC Service Mayoral Recognition Youth Impact Award and a Diana Award and was named a GoFundMe Hero for her work to promote digital inclusion.