Is Your Teen Dating Online? 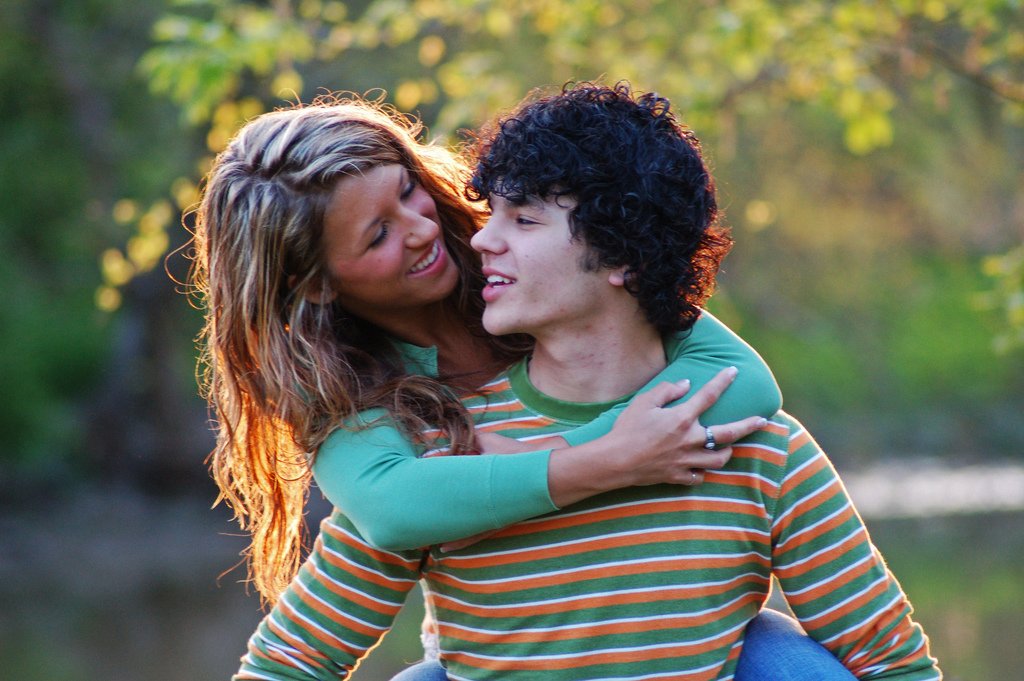 It was late fall during my freshman year at college. My friends and I were piled on my dorm bed, staring at the phone and willing it to ring. The fall formal dance was just a week away and I was hoping a boy I liked would ask me to go with him.

There was no way I could leave the room: What if he called and I wasn’t there to answer the phone? This was the early ‘80s after all. Dorm rooms didn’t come with answering machines and the development of voice mail was light years away. My budding romance depended on whether I heard the shrill ring of an old-fashioned land-line phone.

My, how times have changed.

The social lives of today’s teens don’t revolve around waiting for their phones to ring. Teens are much more likely to connect with each other through some form of social media, whether it’s Twitter, Instagram or matchmaking apps such as Tinder and Hot Or Not. It’s no surprise to learn that 81 percent of teens use social media, according to data from The Pew Research Center.

Sure, teens still meet in the same ways that kids always have, but the low social risks associated with flirting online have made that option more acceptable to some than trying to talk face to face in a crowded school hallway.

At least that’s what teens said in a recent story about online romance in the student newspaper at my daughters’ suburban Maryland high school. According to that story, “students initiate relationships online to meet new people, avoid stressful in-person meetings and hide their dating lives from their parents.”

Connecting online is appealing, kids say, because it’s easier to present yourself in a different light than if you were meeting someone in person.

That’s certainly the case for some kids, according to my 17-year-old. She says that teens she knows often meet online by contacting each other through Facebook and by commenting on each other’s Twitter feeds and Instagram photos. Or they play around on Tinder, that popular matchmaking app that allows users to find potential matches based on their proximity to each other, a couple photos and their common interests. Like someone you see? Then swipe right on the screen. If that person “likes” you back, it’s time for a digital chat.

“If you want to talk to someone, but you’re too embarrassed to do it in real life, it’s easy to do it over the Internet instead of face to face,” she says.

One couple she knows chatted constantly on Facebook for more than two months—even though they saw each other every day at school—before the boy got up the nerve to ask out the girl.

Connecting online is appealing, kids say, because it’s easier to present yourself in a different light than if you were meeting someone in person. Plus, there’s time to think about how to respond in the most perfect, witty way, which just doesn’t happen in that awkward moment when you’re trying to talk to a crush. Still, my daughter says, talking and flirting online really isn’t the same as doing so in person.

When they’re online, teens have the freedom to be whoever they want, which may be a good thing for a shy kid who just doesn’t feel comfortable talking directly to people. But it also can be a dangerous thing.

One mom I know was distressed to discover that her daughter had created multiple personalities on Tumblr, including one that seemed to invite followers of her blog to send inappropriate photos to her. Some of the girls quoted in the high school newspaper story said they got fed up with using Tinder when boys immediately requested that they send nude photos. But, really, what can we expect from a dating app that focuses on appearance?

Another troubling aspect: Sometimes, these teen relationships take place entirely online—the couple might go out for months and then break up without ever actually meeting in person.

And that’s where the worry comes in. How are we parents to know who our kids are connecting with online?

As with most parenting issues concerning teens, one of the best things we can do is to talk to our teens about the possible dangers of dating online, experts say. Though teens think they know everything, they really can be naïve and trusting just when they need to be wary and skeptical. It’s important to make sure teens understand that they should never provide personal information to strangers, such as where they go to school, and never agree to meet someone in person without bringing along a responsible adult.

Claire McCarthy, an assistant professor of pediatrics at Harvard Medical School, said it best in a Huffington Post blog on teen online dating.

“Safety has to be first and foremost,” she wrote in a 2013 post. “Parents need to help their teens understand that all is not necessarily as it seems; they need to be extremely careful with what they share online.”

Julie Rasicot is the mother of two technology-loving teens and a senior editor at Bethesda Magazine in Bethesda, Md. She has written for The Washington Post, Education Week and other publications.

Julie Rasicot is the mother of two technology-loving teens and a senior editor at Bethesda Magazine in Bethesda, Md. She has written for The Washington Post, Education Week and other publications.