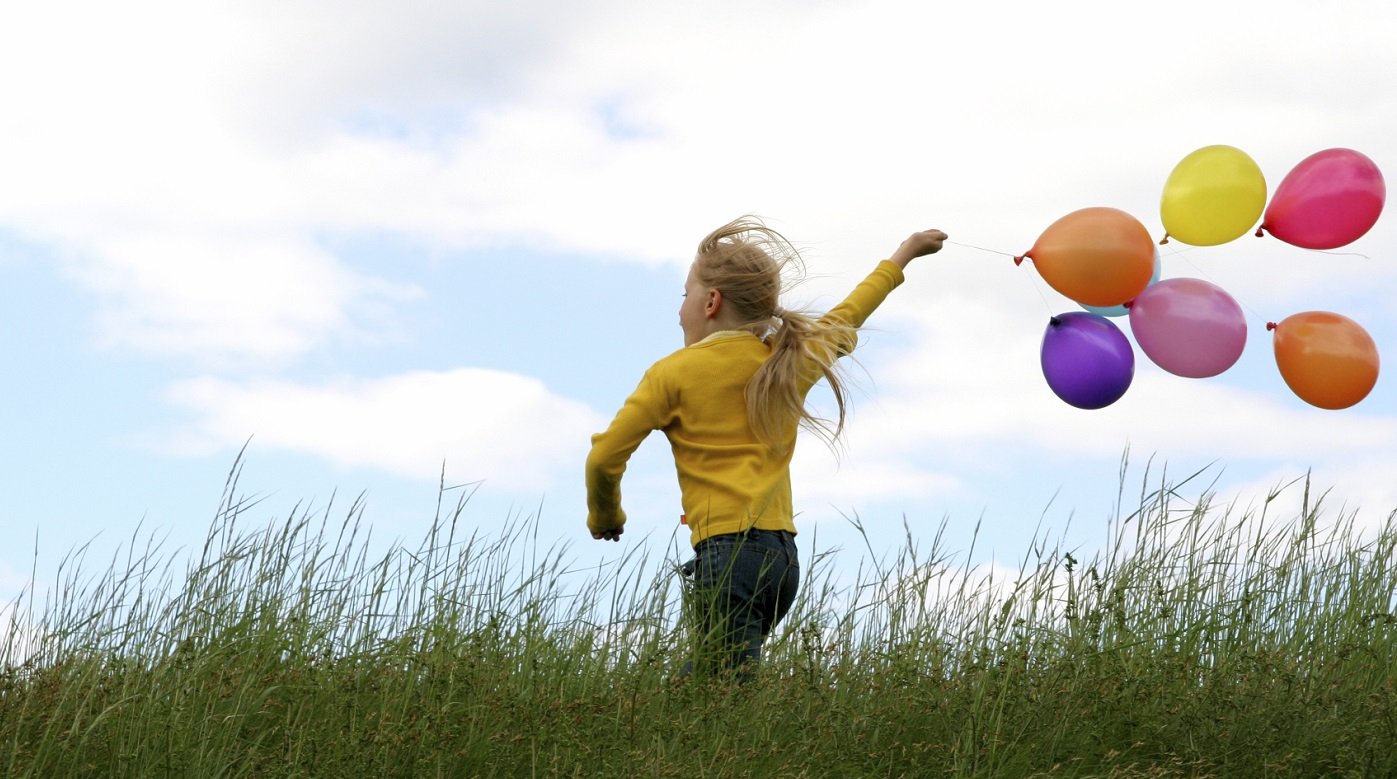 This summer, government, industry, academics and non-profits are working together in the United Kingdom to protect children from harmful content they may access online.

In 2008 the United Kingdom took the global lead in children's Internet safety. Drawing on recommendations from Professor Tanya Byron's report, 'Safer Children in a Digital World,' the UK government convened over 180 stakeholders to work together to ensure that children experienced all of the great opportunities of the online world, while minimizing the risks.

Four years later, the UK Council for Child Internet Safety (UKCISS) is still working to promote better regulation - including voluntary codes of practice as well as better information and education on issues surrounding Internet safety. The coalition operates in an environment of industry self-regulation and increasingly, proposed government legislation. In the decade since the Communications Act 2003 was passed, conferring regulatory powers on the UK Office of Communications, technological changes have prompted its review. In 2011, the Secretary of State for Culture, Olympics, Media and Sport, Jeremy Hunt, indicated that planned revisions to the Act's framework would include an obligation on the part of Internet service providers (ISPs) to ensure their customers' ability to make active and informed choices about parental controls.

The recent 2012 UKCCIS summit took place in a highly-charged environment. A media campaign led by a daily newspaper advocating for the default blocking of all adult content and an independent parliamentary inquiry into online child protection, which recommended that ISPs needed to do more to protect children from online pornography. The inquiry went further in stating that the government should consider legislation if the ISPs failed to implement 'appropriate solutions. ' The summit itself featured a wide range of speakers covering the breadth of Internet safety topics, but the main focus was on the discussion around ISP filtering.

The global debate about adult content filtering is not new. Recently, a spotlight has been on this issue in the UK by the new Communications Bill and also by the recommendations made by Reg Bailey in his 2011 report entitled "Letting Children Be Children - Report of an Independent Review of the Commercialisation and Sexualisation of Childhood." His report surveyed trends across the advertising, broadcasting, retail and media sectors. It condemned the twin pressures of commercialization and sexualization, which some believe are forcing children to grow up too fast, and called for businesses to do more to protect them. Arising from the section 'Making it easier for parents to block adult and age-restricted material from the internet' was the recommendation that parents should be given an 'Active Choice' on what online content their children can access. The report advocated for adequate time to be given to industry to develop such controls before the government stepped in.

Consequently, in 2011 the four main Internet service providers in the UK - BT, TalkTalk, Virgin Media and Sky launched 'Active Choice.' New Internet customers are given unavoidable questions during installation as to whether or not they want access to all content or if they would prefer certain material, specifically adult content, to be blocked.

However, this development did not put an end to the debate and certain media outlets and Members of Parliament have demanded even more from ISPs. As such, the government took the opportunity to launch a 10-week public consultation on parental Internet controls at the UKCCIS event in June. Options considered include;

All websites containing content of an adult nature would be blocked by default, without a prompt. The consumer would have to contact the ISP for access.

Consumers are given an unavoidable choice during installation as to whether or not to block adult content.

This would enable filtering by default of adult websites, and consumers would have to opt-out of the default blocking i.e. specify to the ISP at installation that they wanted to access adult material.

Within the proposal 'adult' content is largely assumed to cover pornography, violence, gambling and sites that promote self-harm or suicide. The idea of including sites that expose children to cyber-bulling or sexual grooming is also under consideration.

As with any proposed filtering by countries or ISPs, valid concerns have been raised about the precedent that such action sets as well as the unintended consequences mandating blocking.

In terms of freedom of expression, filtering systems have a tendency to block legitimate websites. This may be caused by a combination of technical error and poor categorization. However, restrictions such as these can be hard to justify in a democratic country. Furthermore, the unintended filtering of legitimate content undermines international commitments to freedom of expression. If the government mandates the development and deployment of tools that other countries use for political censorship, it could weaken the UK's position on Internet freedom. There is also fear of the infrastructure of censorship that filtering could put in place.

A common counter-argument to such free expression reasoning is that children need to be protected from harmful material on the Internet, and as such filtering is justified. However, research has shown that as children grow older it is important that they are given the ability to make their own decisions as to the type of content that they access. Also, content filters are easy to circumvent and are exceptionally expensive, which causes problems for smaller ISPs and thus inhibits competition and innovation.

Moreover, tools already exist for parents to monitor and limit the content their child accesses through parental control features offered by the ISPs, operating systems, search engines and many websites. These allow parents to regulate access in line with their values as well as their children's age. Furthermore, this approach encourages active parenting. There is a real risk that parents will be lulled into a false sense of security by automatic filtering and will not continue to engage with their children in their online experiences.

It should be noted that ongoing conversations in the UK on this issue are likely to feed into the European Commission's CEO Coalition to make the Internet a better place for children. Should 'Active Choice' form part of the industry deliverables approved by the Commission then the concept of 'Active Choice' may extend beyond the borders of Europe.

As underlined by Tim Loughton, Secretary of State for Children and Families, a combination of technical solutions and parental involvement is vital to ensure children are safe online. The best way to keep children safe is to promote the use of existing parental controls, through awareness raising and education. This empowers parents and encourages conversations within families, while ensuring that limiting access to content is done according to household norms and family situations.

The consensus in the UK seems to be towards 'Active Choice,' requiring informed decision making by the consumer at the point of installation. However, it is clear that ensuring children have healthy and rewarding experiences online can only be done through active parenting.