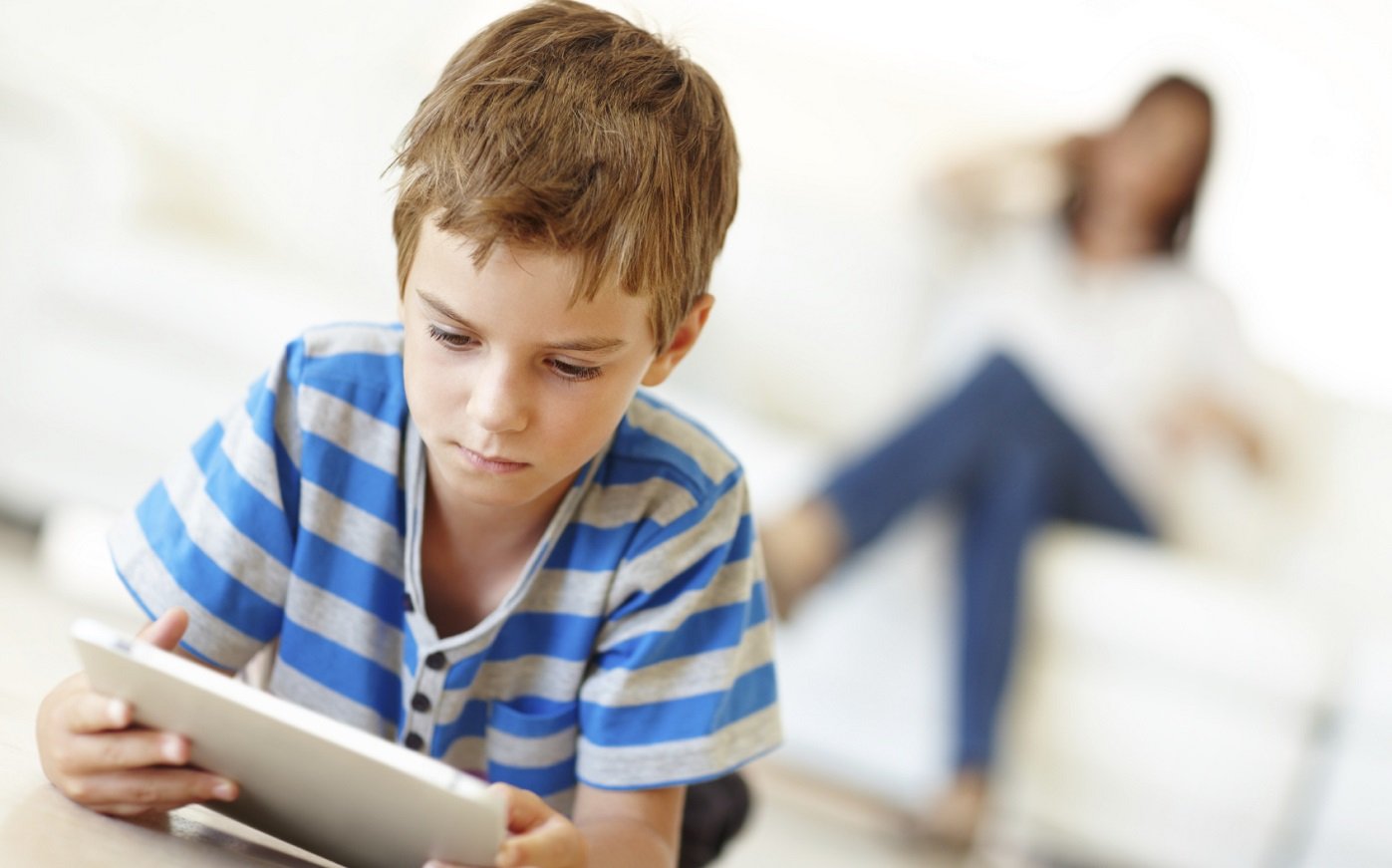 On December 1, 2011 Vice-President of the European Commission and Commissioner for the Digital Agenda Neelie Kroes launched the CEO Coalition to make the Internet a Better Place for kids. After 433 days, dozens of meetings and countless informal discussions industry finally reported back on February 5, 2013 on their individual and collective commitments.

The Coalition, which drew together over 30 companies active in the online space in Europe, was challenged to focus on five key safety concerns as identified by the Commission. Specifically industry was asked to address the implementation of simple and robust reporting tools; the creation of age-appropriate privacy settings; the wider use of content classification; the wider availability and use of parental controls; and finally the effective takedown of child abuse material.

Meetings followed and were attended not just by industry, but also representatives from civil society and the Commission. The work of the Coalition was supplemented throughout 2012 by additional Commission initiatives. In May, for example, Commissioners Kroes, Reding and Malmström introduced a new strategy for a safer Internet and better Internet content for children and teenagers. The project encouraged industry and European Member States to equip children with the digital literacy skills that they need to participate fully in the modern world, while calling on them to improve the available interactive, creative and educational content produced for children.

Review meetings took place in July 2012 and January 2013, chaired by Robert Madelin, Director-General of the European Commission Directorate General for Communications Networks, Content and Technology (DG Connect). The Director-General gave guidance and feedback from the Commission but also demanded more work and better results from certain working groups. At the January 2013 meeting, each group was required to provide the Commission with a list of achievements and future deliverables; furthermore, individual companies were obliged to enumerate specific commitments from their organizations.

Working group 1 was focused on the implementation of simple and robust reporting tools. Throughout the year, industry worked with interested parties to create a list of best practices for the reporting of content, as well as assisting with the innovation of new technical tools. Deliverables from this group included creating apps for the reporting of harmful content; further investigation into 'single-click' reporting and the creation of meaningful categories for the reporting of user-generated content. Importantly, industry, in cooperation with law enforcement, will now examine the potential for providing more information on the way in which reports are handled.

Working group 2 was charged with creating age-appropriate privacy settings for applicable services. The key tangible output from this group was an interactive database containing current practices regarding privacy settings for minors. This provides parents, teachers and children with the opportunity to compare the approaches of different companies and to make informed decisions about the services they use. Industry members have committed to keep the database up-to-date. Furthermore, they will also endeavor to write privacy policies in clear and comprehensible language that is suitable for their child audiences.

Working group 3 tackled the issue of content classification. After a slow start, the group conducted analysis into the classification of apps and user-generated content, as well as machine readability and interoperability. Deliverables included a self-certification scheme for apps based on an online assessment and declaration form with clear categories, accompanied by the ability for consumers to report the misclassification of apps to the app store. Regarding user-generated content, members will look to include clear language in the Terms of Service on illegal content and the ability of providers to immediately remove content in violation. The efficacy of technical solutions will continue to be tested through a Technical Taskforce of industry experts.

Working group 4 examined the wider availability and use of parental controls. Coalition members shared best practices and committed to raising awareness of technical solutions among customers and promoting the use of technical solutions. Advancements in the United Kingdom, around 'Active Choice' fed into this group.

Finally, working group 5 studied the effective takedown of child abuse material. Serious legal concerns were raised by industry members regarding the use of technical detection tools; consequently, proactive prevention of the upload of child abuse material was removed from the remit of the group. Commitments were made which involved companies improving the transparency of their takedown procedures, working closely with European hotlines to improve takedown times and providing best practices for non-Coalition members on takedown procedures.

Subsequently, each of the 31 Coalition members were required to make individual commitments on behalf of their companies. Assurances varied and depended upon the applicability of the objectives of each working group to companies. Some Coalition members limited themselves to restating the past year's achievements and committing themselves to the deliverables laid out by each working group. Others went further. Notable commitments included; the creation of a post of Chief Online Safety Officer; the appointment of a Child Safety Officer in each country; in-store training sessions to educate parents about social networks and privacy as well as the creation of new browsers especially for children. Other Coalition members will work to adapt their hardware for young children, for example allowing cameras to be easily disabled on phones and to produce resources that will educate children on how, what and why to report certain content and behavior.

One very successful initiative of 2012, which happened alongside the work of the CEO Coalition, was the EUhackathon, sponsored by Google, Facebook, Orange and Vodafone. It challenged participants to 'hack' either a child safety program or one focused on creativity. A prizewinner from the 'safety track' was an app called 'SecondFriend' which allows children to chat with counselors from helplines in an easy, intuitive and privacy-friendly manner. Industry made commitments to commence testing of the app.

A key component of the working groups was the involvement of civil society. Representatives brought a wide range of views and experiences and helped shape the discussions and to focus on current child safety and privacy issues. At this stage in the process certain groups are dissatisfied with the amount of progress and commitments made. Some were demanding the creation of a single-click reporting button across platforms as well as an increased focus on vulnerable groups.

Such approaches lacked Commission support. It remains to be seen whether the final outcomes will be met by acclaim or derision by European civil society. Despite these criticisms, that companies are not doing enough, there seems to be a consensus among stakeholders that bringing together high-level representatives from industry, experts from civil society, academics and interested parties has provided a forum for networking, sharing best practices and innovating new solutions and thus yielded results.

Already 2013 has seen the scheduling of follow-up meetings, including one to be hosted by Commissioner Kroes in June and DG Connect will continue in their oversight role. Furthermore, alongside the CEO Coalition, the work of the ICT Coalition for a Safer Internet for Children and Young People continues. At the same time European companies brace themselves for the outcomes of the reforms to the Data Protection Directive from 1995.

At the outset of the Coalition the fear among industry was that Commissioner Kroes would endeavor to impose regulations on companies operating in Europe, which would have implications for service providers, social media sites and their users. Thus far, this appears to be unfounded. Now industry must not underestimate the added responsibility and burden of public accountability that comes with the making of public commitments around the working group deliverables. The incorporation of further research and the innovation of solutions grounded in fact remains vital to ensure the overall success of the project. However, provided that companies meet their deliverables and stick to their commitments, then the 31 European companies in cooperation with the Commission can rightly claim to have made the Internet a Better Place for Kids.