The Realities of Cyber Parenting: What Pre-teens and Teens Are Up To Online 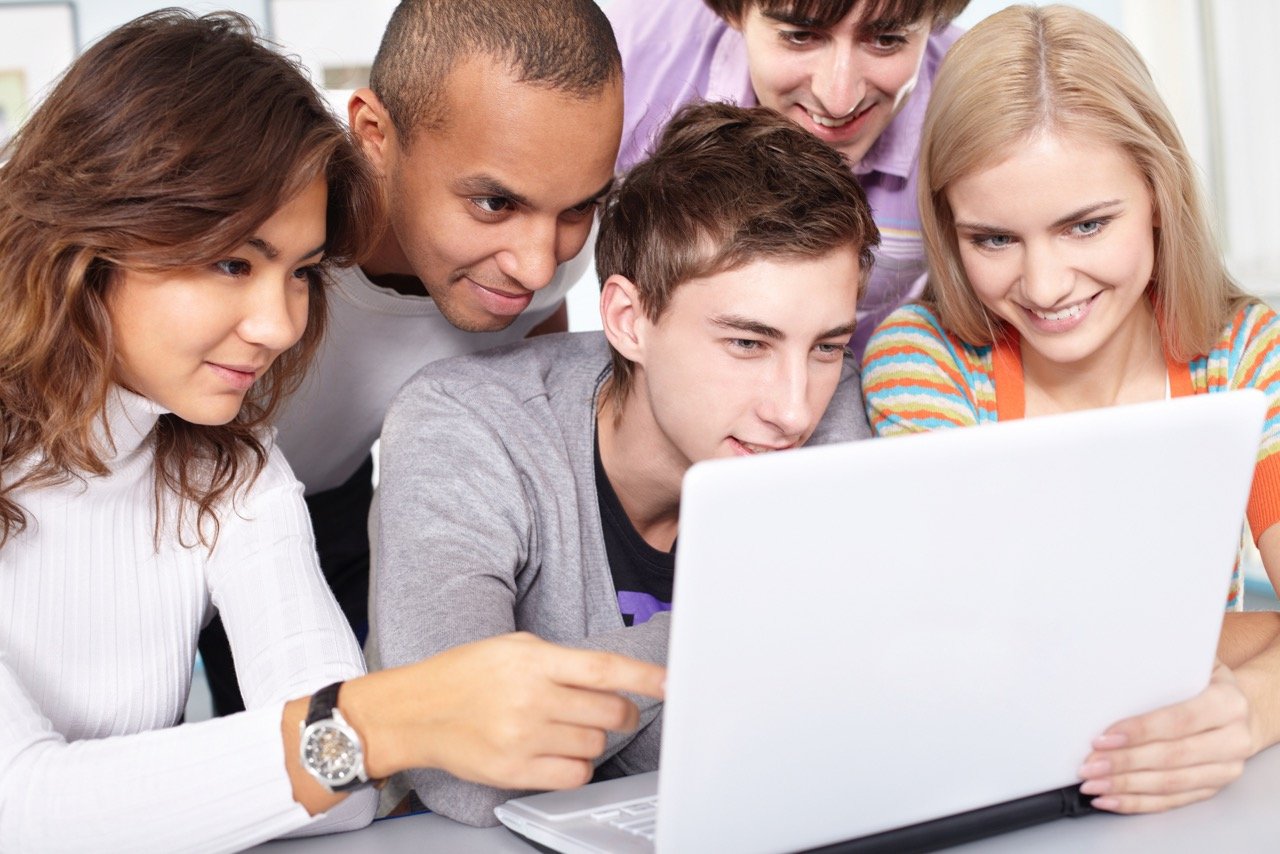 FOSI partnered with Intel Security on their latest research entitled "The Realities of Cyber Parenting: What Pre-teens and Teens Are Up To Online”. The global study examined the online behaviors and social networking habits of pre-teens and teens aged between 8 and 16 years old, as well as looking at the concerns of parents. Intel Security conducted this global study of more than 17,000 parents and kids in the United States, Canada, the United Kingdom, Germany, France, Spain, Brazil, Japan, India, Australia and Singapore.

Key topics that were covered in the study include screen time of both parents and teens, commonly used devices and apps, computer skills-training, the extent of parental monitoring, and discussions with teens about safety and sensitive topics.

The results will assist with the development of new resources in the online safety field. This project has been made possible in part by a grant from the McAfee, Inc. Endowment Fund, an advised fund of Silicon Valley Community Foundation.

To learn more, view Intel Security's press release or download the US data.

Online Safety Across the Generations