UK Family Filters Address Some Concerns but Raise Others 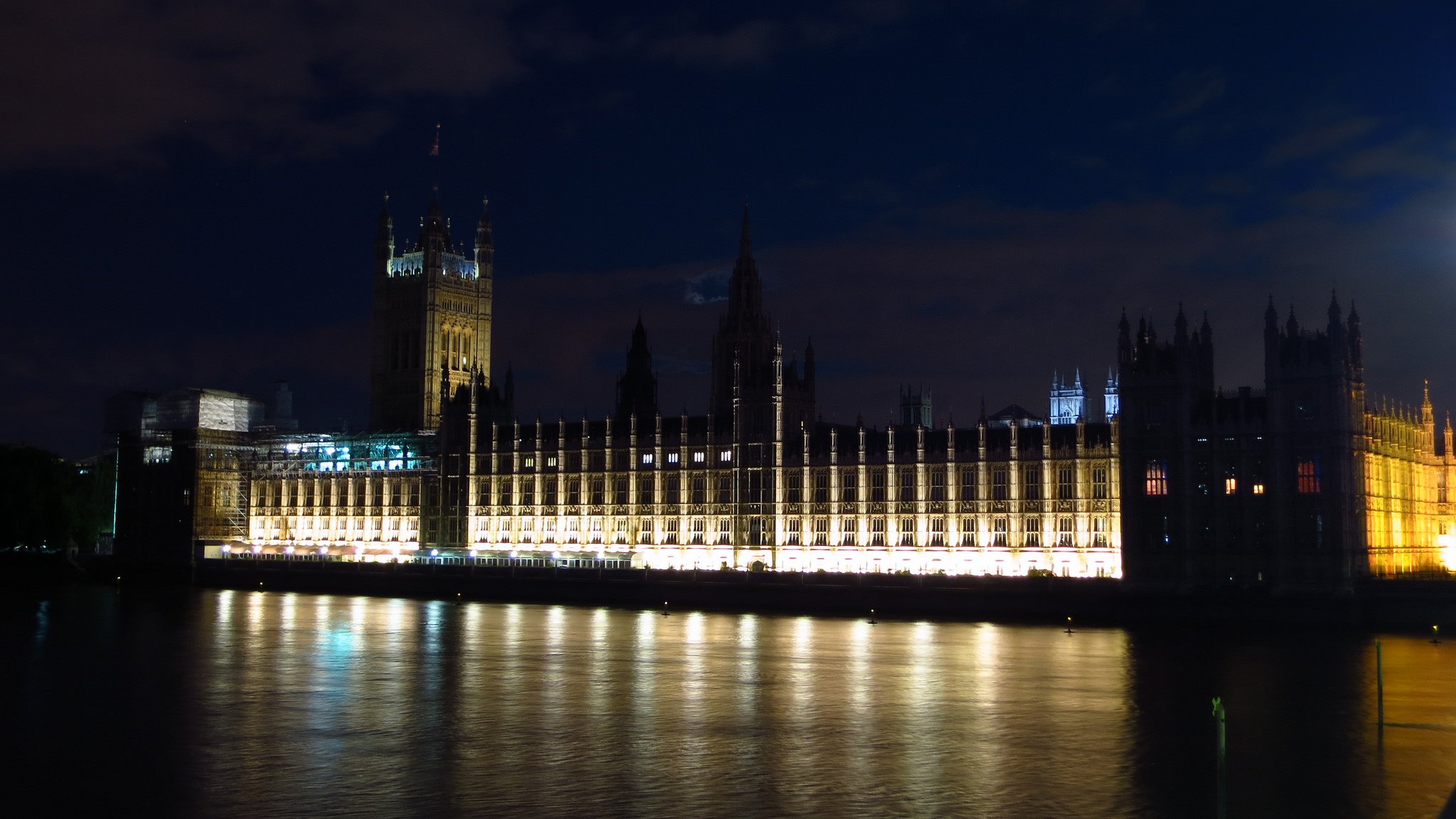 The move in the United Kingdom to block certain online content at a network level in the name of child protection has raised concerns among free speech advocates. At the same time, proponents of blocking argue that giving parents the option to limit their child’s access to potentially harmful content is the lesser of two evils. Ultimately, the sites that are blocked, the actual or perceived extent of government involvement and the safeguards that are implemented will contribute to the success or failure of the filters.

In the UK, adult material has long since been blocked by the mobile networks, requiring those over 18 to go through an age verification process to remove default limitations and permit access to content classified as ‘adult.’ Then in 2012, following on from the Bailey review, the Government started discussions through the United Kingdom Council on Child Internet Safety (UKCCIS) about the concepts of ‘active choice’ and ‘active choice plus.’ These approaches required that an unavoidable choice be given to new users at installation regarding the types of content that they wanted to access. A public consultation followed, and responses indicated that while the technical tools were useful and should be offered, responsibility for the content that children accessed online remained with their parents. However, this was far from the end of the matter.

In a 2013 speech, David Cameron identified key concerns about children’s Internet safety and online well-being. The Prime Minister called upon the ISPs to switch on their filters and give parents a choice about the content that they allow into their homes. Further, David Cameron announced that public Wi-Fi would be filtered. As a result, access to adult content on the Internet is restricted in all public places where children are likely to be present, including transport networks, restaurants and retailers. The expansion of filtering from solely residential customers to public places marks a dramatic increase in the number of people who are affected on a daily basis.

In practice, new Internet subscribers to one of the four largest ISPs: BT, BSkyB, TalkTalk or Virgin Media, are presented with a mandatory choice about the types of restrictions, if any, that they want to put on their service. The options come ‘pre-ticked’ so that adult content and other specified material would be blocked by default. The types of websites that are affected vary slightly by ISP classification. Examples of restricted content include sex-related material, eating disorder and self-harm websites, certain forums, streaming sites, and web blocking circumvention tools. Throughout 2014, residential customers will be contacted via their monthly bills, or through service updates to decide on the limitations to put on their services, and only the adult account holder can make alterations to these options. All network level preferences are offered by the ISPs for free. When selected the filters are not device specific, rather they operate at a whole home level. As a result all devices connecting on that account, and via that router are subject to the restrictions on content.

The arguments that are being made in support of the new filtering approach focus on the overriding priority of ensuring a safe online environment for children. Supporters posit that all types of content remain accessible to those adults who wish to view it. They further state that there are no constraints placed on free speech and that personal choice remains unencumbered. Those over 18 can opt-out of the filtering regime and surf the Internet freely at home and on their phones. The blocking solely allows parents to make an easier choice about the material that their children are able to access at home. Yet critics of filtering are apprehensive. Traditionally, the blocking of online content has been a more severe approach and has caused concern. Expansion into a moderate, democratic society has raised questions, and there have been allegations of a lack of transparency regarding what exactly is blocked and the reasons for it. Free speech advocates argue that government involvement in the content that their citizens access could be potentially troubling.

Already there have been a number of news stories about users being denied access to legal streaming services. There have been numerous instances where services offering information to teenagers about sexual health and identity, domestic violence, eating disorders and other mental health sites have been blocked. Not only are these legal and appropriate sites, they are also serving a fundamental role in helping children rather than harming them. Any technical approach that would block this content will continue to raise questions.

In response to news reports about legitimate content being blocked, the Government established a working group on over-blocking last November. The group, under the chairmanship of David Miles, of FOSI, reports into UKCCIS and includes representatives from the ISPs as well as free speech groups and charities that are concerned that their material may be filtered out. The group is working on developing terms of reference and streamlined response mechanisms for those who feel that their websites have been mistakenly blocked, or run the risk of being blocked in the future. It is important that website operators can confirm in advance whether or not their sites will be allowed past the filters. This applies particularly to those sites offering help and advice to minority groups, young people and those most in need. The working group is due to report on the outcome of these efforts at the end of 2014.

Simultaneously, the ISPs will be launching a multi-million pound public awareness campaign to inform parents of the risks and challenges of being online. The aim of this work is to provide parents with much needed guidance and help them make informed choices about the activities that their children are engaging in online. The filters potentially present a risk to children in cases of over-reliance by parents. By turning on the basic filters parents often erroneously believe that their children are then safe to navigate the online world alone, when in fact that may still come across upsetting content.

Thus far the government is happy with the progress made by the ISPs, and ministers are supportive of the public awareness campaign. However, there is still talk of further expansion. There is governmental pressure to extend blocking to extremist videos and other content that is hosted abroad. This continuing and rising degree of government involvement is creating serious concerns among free speech advocates.

It remains to be seen how effective the new system will be. Certain content will inevitably get through, and some legitimate material will likely be blocked, but it is the response to these issues that will be the test of whether the filters remain. It is true to say that it is not an approach that would work everywhere. In the US, for example, it is most likely that any such regime would be challenged on free speech grounds. This filtering approach has been deemed appropriate in the UK, given the current climate, circumstances and cultural context. Independent of technical solutions, children need to be taught how to act responsibly when they come across content that upsets them on the Internet, and parents must be actively involved in their children’s online lives. This is part of the culture of responsibility that engages all members of the eco-system to ensure that children remain safe on the Internet.

There is no single approach that will completely protect children online, and while the UK government’s commitment to this issue is appreciated, there is still more to be done. Through the education of children, the promotion of active digital parenting, fully resourced law enforcement, informed teachers, comprehensive industry self-regulation and reasonable policymakers children can be better supported and protected online, in a way that the filters could never achieve on their own. Society cannot rely on impeding access to the Internet as the answer to protecting the next generation if it hopes that they will grow up to participate fully in an all-pervasive digital world.