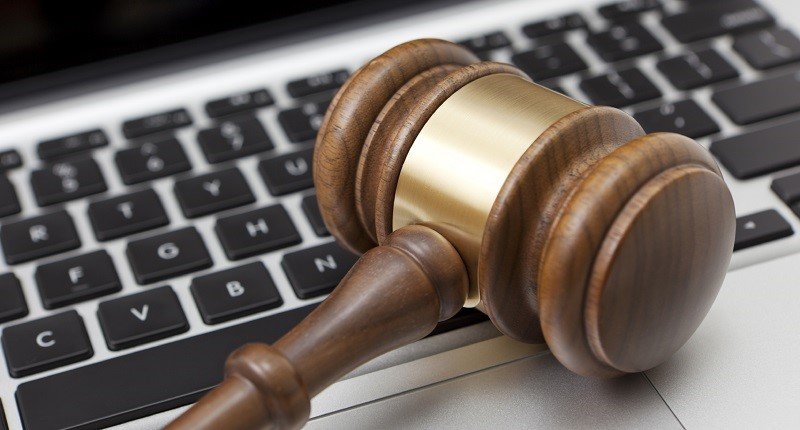 There are few crimes more heinous than the sexual abuse of children. While the offense certainly did not originate with the Internet, the development of the technology has allowed perpetrators to share details of their abuse with thousands of people around the world. This distribution results in the intensified and continual suffering of many victims.

The proliferation of this crime and the challenges presented by its online nature recently led the UK Prime Minister, David Cameron, to invite global representatives from Governments, law enforcement, non-profits and industry to London for a two-day summit to try to develop solutions that may prevent the spread of this appalling material.

The #WePROTECT Summit, held on December 10th and 11th 2014, was designed to build and improve upon existing initiatives. For example, the UK-US Taskforce was formed in 2013 to allow for the sharing of expertise between Britain and America. A number of taskforce meetings have been held in the two countries and the cooperation to date has been important. The Summit also drew from the experience of the Global Alliance Against Child Abuse Online, convened in 2012. The Alliance has worked hard to identify goals for international collaboration among its 52 signatory states.

Representatives from over 50 countries, 26 technology companies and 10 non-profit organizations attended the Summit in London. Each group of stakeholders was required to develop a set of commitments aimed at stopping the abuse and further sharing of child sexual abuse material.

In the United Kingdom, for example, the Child Exploitation and Online Protection Centre (CEOP), receives 1,600 reports of illegal material per month. And in the United States, the National Center for Missing and Exploited Children (NCMEC), received 17.3 million images in 2011, a number that had increased markedly since data collected in 2007. Arguably, detection and reporting mechanisms had improved during that time. But these technical advancements do not negate the fact that illegal child abuse material remains a serious problem in the online world and has increased. Success in preventing its expansion requires a global, joined-up approach.

For years the prevention of this crime has been a priority of the technology industry. In fact there are few areas of inter-business cooperation comparable to the work that has been done to combat the sharing of this horrific material. Global corporations, which are often fierce competitors, have long worked together to develop technical solutions to prevent the dissemination of illegal material, to assist with the prosecution of offenders, and to help victims. For example, Microsoft’s development of PhotoDNA, which is widely shared and used by many in the Internet industry. The technology allows hash values of images to be compared and permits the identification of similar photos.

At the event, Prime Minister David Cameron specifically acknowledged the work done by industry when he referenced the 2013 changes in search functionality by Google and Microsoft, stating that they had gone “above and beyond” expectations. The two companies developed new algorithms to block files and videos, as well as adjusting the search facility itself to prevent autocomplete in cases of illegal search terms. This clearly illustrates that providing technology companies with an objective, and not a technological mandate, has a proven success rate.

The Prime Minister detailed the specific commitments being made by the United Kingdom, which include allocating £50 million to a child protection fund, administered by UNICEF, to help those who have been victims of this crime. Additionally, it was announced that the UK Government Communications Headquarters (GCHQ), in conjunction with Britain’s National Crime Agency, would deploy similar methods to fighting the problem of child abuse material as they do to tracking terrorist activity online. More often than not, this illegal child abuse material is being shared on the ‘dark web,’ part of the Internet that is not indexed by search engines or commonly used by members of the public. Thus specialized search techniques are needed.

Global Government signatories and their corresponding law enforcement agencies, pledged to take measures to identify and protect victims, to ensure the removal of child sexual abuse material from the Internet, to strengthen cooperation around the world in apprehending perpetrators, and to continue pursuing the necessary steps to combat the sexual exploitation of children online.

As part of a multi-stakeholder approach, non-profits committed themselves to assisting victims, promoting child protection strategies within countries, as well as facilitating and encouraging the reporting of illegal material by spreading awareness regionally. Developing public awareness campaigns and the sharing of technical expertise were also recognized as targets.

Finally, Internet industry representatives at the Summit declared that they would work to increase the volume of hashes used to detect and remove illegal images, as well as to build upon the success of existing initiatives such as PhotoDNA. They will continue to actively engage with non-profits working to eradicate child abuse images, and work together with all stakeholders to identify and safeguard victims. Additionally, the UK Internet Service Providers committed to providing further funding to the UK’s Internet Watch Foundation and to collaborate with domestic organizations on campaigns.

The commitments the Prime Minister referred to as the “major international crime of our age” were hailed as admirable. The sharing of knowledge, experience and technology across all sectors is vital to combat this illegal activity, and to stop the cycle of abuse for victims. It is vital that all involved remain focused on preventing the dissemination of illegal child abuse material and that the aims of the Summit are not broadened without cause.

Importantly, the commitments made do not extend to adult pornography, which may raise objections but does not contravene the law. In some countries and cultures, pornography in any form is highly distasteful and in some cases illegal, but this is not a standard that is shared across the world. In many places, this material is protected speech. Attempts to combine the fight against child abuse images with coinciding debates around adult pornography will lead to both divisions among countries and prevent, fully achieving the stated goal of stopping online child abuse.

Also separate from this debate are self-published images such as those seen in sexting. Sexting, or self-generated sexual imagery, is a challenge that is facing law enforcement around the world. With young people producing material that is sometimes covered by child pornography laws, resulting in punishments that were not intended for them, it is vital that criminalizing children does not become encompassed as part of the overall objectives of the Summit.

Finally, the tools developed by industry for the detection, identification and removal of child abuse images should not be repurposed for finding and removing terrorist content. Current events have sparked discussions as to the use of technology to flag what potentially could be terrorist activity on the Internet.

While this may be a valid debate, it should be taking place outside of the scope of these objectives. Such conversations raise questions about free speech, invasive searches and the extent to which government intrusion into personal lives is justified and legally permissible, all the while weighed against public security arguments. There can be general agreement on the need to remove child abuse imagery and the tools that are needed to do so. Over-reaching and expanding the use of these technological developments should not be allowed to compromise this objective.

While the digital age has brought about a wealth of positive advancements, it has also come to mean that there is no corner of the world that is unaffected by the scourge of child abuse images. The seriousness of the crime and its implications on the victims’ means the global search for a solution championed by the Summit is more imperative than ever. However, it is vital that the goals remain clear and concise. Industry, Governments and NGOs will come together to try and eradicate these images defined as child abuse, but the technology that is developed must be reserved for this purpose. Losing sight of these objectives will only create division and debate and will further delay the important work that must be done.