An Introduction to eSports (Part 2) 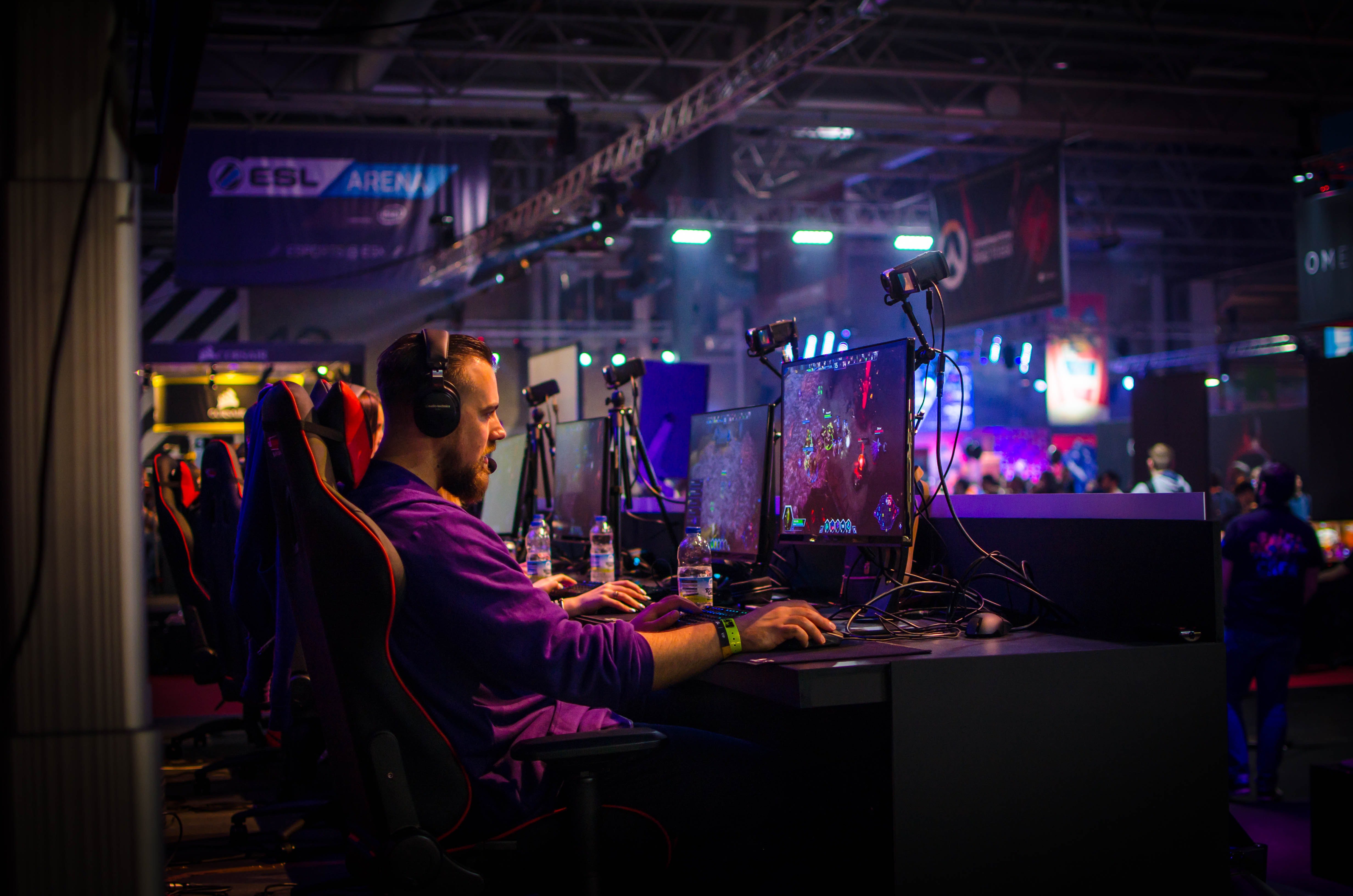 Check out Part 1 for an easy breakdown of each eSport genre!

There are many games in the five competitive eSports genres, but what are the most popular ones? While there are fan favorites in each category, the most popular ones have official eSports teams and are covered by global mainstream medias such as ESPN, The Sydney Morning Herald, and BBC Three. Below are explanations of game mechanics and prize pools for competitions.

What are the most popular eSports in each genre?

The most prominent competitive RTS is StarCarft 2, which had 32 total competitions in 2017 with prize pools up to $40,000. StarCraft 2 is one of four franchises created by Blizzard Entertainment which features three playable species: Terrans (human exiles from Earth), Zergs (arthropodal aliens that assimilate their enemies into their collective consciousness), and Protoss (technologically advanced humanoids with the ability to control electronics). The competition consists of two players competing to take over as much land as possible while controlling their given species and concurrently gathering resources to build structures to boost their army.

There is an text chat box option that can be toggled on and off. All three expansions are now free to play, and all three have been given a Teen rating by the ESRB with content descriptors including Blood and Gore, Language, Suggestive Themes, Use of Alcohol and Tobacco, and Violence.

In terms of fighting game tournaments, Street Fighter V is the most watched, with the Evo 2017 tournament stream having 179,072 viewers on TwitchTV, the world’s largest video game broadcasting community, and 10,000 people in attendance. Street Fighter V is a one-to-one combat game created by Capcom and Dimps where a player controls a character to lower their opponent's health using kicks, punches, weapons and/or special attacks.

The most popular FPS competition is tied between Overwatch and Counter Strike: Global Offensive (CS:GO). Overwatch, a Blizzard Entertainment franchise, is 2018’s biggest hit since the release of its competitive league called the Overwatch League in January of this year, boasting $3.5 million in performance bonuses along with salaries and healthcare for the players. Overwatch consists of two, six player teams, with each player selecting from a roster of over 20 characters with unique abilities. There are four maps with four different modes of play that are randomly assigned once a match begins. There are in-app purchases available for cosmetic items and voice and text chat options that can be turned off. Overwatch has a Teen rating from the ESRB with content descriptors including Blood, Use of Tobacco, and Violence.

CS:GO has had 51 total competitions throughout the world so far, with prize pools up to $1.5 million. Created by Valve Corporation, CS:GO is a multiplayer first person shooter where a player is on one of two teams: the Terrorists or the Counter Terrorists. They then compete in different game modes such as planting or defusing a bomb and rescuing or guarding hostages. There are in-game purchases for more weapons along with voice and text chat that can be turned on or off. CS:GO has and ESRB rating of Mature with content descriptors including Blood and Intense Violence.

MOBA: DotA 2 and League of Legends

There is also a tie for the top MOBA between DotA (Defense of the Ancients) 2 and League of Legends. Not only are these two games rivals, both have extremely loyal and strong followings -- both accept fan contributions for their prize pools and are constantly setting the record of the largest prize pool. DotA 2 has set and broken multiple records with the largest prize pool of 2018 at $24.7 million and rising until their international summer championship in August. A sequel to the game Defense of the Ancients, this game involves two, five player teams defending their portion of the map from their opponent. There are 115 characters to choose from, giving DotA 2 the infamous representation of a complex game with a sharp learning curve. DotA 2 is a free-to-play online game with violence and language created by Valve Corporation. There is no official ESRB rating for this game.

League of Legends also has one of the largest prize pools with $4.9 million at the 2017 World Championship.The fan contributions are virtual passes that can be bought at different price points for different in-game features and rewards. Similar to DoTA 2, League of Legends has two five-player teams working together to defend their end of the map from their opponents. While there are 140 characters to choose from, League of Legends rotates which characters are available for an amount of time. Players can purchase virtual items and characters for use in the game. The ESRB rating for this game is Teen with content descriptors including Blood, Fantasy Violence, Mild Suggestive Themes, and Use of Alcohol and Tobacco.

Lastly, Hearthstone is the most popular in the online collectible card game genre with a $1 million prize pool. Just like in a physical card game, Hearthstone is a turn-based game where two opponents use a customized deck to reduce their opponent’s health to zero. Health starts at 30 points, and players start with a limited number of magic points, or mana crystals, to activate abilities or summon monsters to attack. There are also quest options where one can win new cards, in-game gold, and other in-game prizes. There are microtransactions that use in-game gold or real money to purchase cards that can be added to players’ decks.

The ESRB rating for Hearthstone is Teen with content descriptors including Alcohol Reference, Blood, Fantasy Violence, and Mild Suggestive Themes.

These are just a few of the popular competitive eSports games, but there are even more you can explore with your child. Getting to know these high demand games will make it easier to connect with them if they ever decide to start playing video games. ESRB ratings are worth checking out when purchasing or researching a game since the ESRB provides guidance on age appropriateness, reasons for the age rating and more in-depth descriptions of the content in many of the games on their website.

This blog is part of a series on Video Games and Online Safety, check out the previous post here for more safety tips! The ESRB is a member of the Family Online Safety Institute. 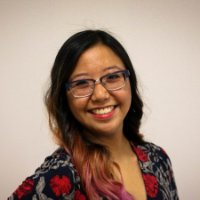 Stephanie is a senior at American University studying Anthropology with a focus on sociocultural anthropology. She is a member and former F2017 secretary of the national co-ed service fraternity Alpha Phi Omega and current member and secretary of AU^2, AU's first and only multicultural Asian-focus sorority interest group. Originally from the San Francisco Bay Area, CA, her favorite spots in DC are Philz Coffee in Admo and Qualia Coffee in Petworth.

Stephanie is a senior at American University studying Anthropology with a focus on sociocultural anthropology. She is a member and former F2017 secretary of the national co-ed service fraternity Alpha Phi Omega and current member and secretary of AU^2, AU's first and only multicultural Asian-focus sorority interest group. Originally from the San Francisco Bay Area, CA, her favorite spots in DC are Philz Coffee in Admo and Qualia Coffee in Petworth.

Upping Your Game This Data Privacy Day: Tips for Parents and Caregivers