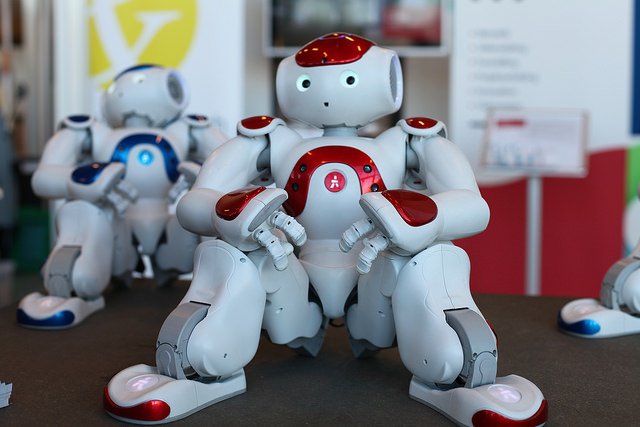 In today’s technology-obsessed world and on-demand culture, staying connected has become increasingly crucial, whether it be social media, autonomous vehicles, or smart home appliances. But staying connected isn’t just trendy for millennials. Connectivity has now made its mark on our kids as young as 12 years and under in the form of smart toys, which can now connect to mobile apps and games consoles. Smart toys have become a hot market for toy vendors, with Juniper Research predicting that by 2020, smart-toy sales worldwide will grow from about $2.8 billion in 2015 to $11.3 billion.

As more vendors equip toys with smart technology, we’ve seen our children become more engaged and interactive. We’ve also seen how kids can reap educational benefits from connected toys, rather than a set of building blocks. However, while the smart toy market may have you wishing you were a kid again, it’s not all fun and games. It’s important to be aware of the fact that an Internet-connected toy could quite possibly leave your child vulnerable. Think about all the personal data put at risk, such as family names, birthdays, pictures, your home address and – what was intended to be – recordings or private conversations. After all, toymakers aren’t security experts at the end of the day.

Call to action: What can we do to protect our children?

Do your research! Read the box. Also look at reviews, websites and news about the product. You can even reach out to the manufacturer directly.

Ask questions! It’s important when considering a toy to ask:

Use your resources! You are not alone. There are a ton of resources out there that can help you in the buying and research process, including: 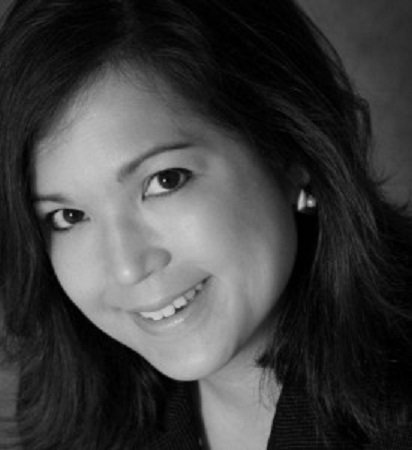 Lynette T. Owens is the founder and Global Director of Trend Micro’s Internet Safety for Kids and Families (ISKF) program. After many years in technology marketing roles and serving as Associate Vice President of corporate marketing for Trend Micro, Lynette founded the ISKF program in 2008 to help deliver on the company’s vision of making a world safe for the exchange of digital information. The program is now active in 19 countries.

As a pro-technology parent and Internet safety advocate, Lynette spends most of her time raising awareness and educating the public about the safe and responsible use of the Internet, recruiting fellow employee volunteers to get involved around the world, or volunteering her own time in her community. She speaks at public conferences and schools around the country and world, and blogs regularly on a wide range of issues pertaining to online safety and digital literacy.

In her local community, she is the Internet Safety Education chair of the Natick Anti-bullying Coalition which was formed by a group of concerned parents and professionals who recognize that a town’s entire community, not just its schools, has a role to play in helping to address the issues of bullying among youth. She has also worked closely with the Natick Public Schools in an advisory role to the district for the roll-out of its 1:1 laptop program.

In early 2010, Lynette was instrumental in launching “What’s Your Story?” an annual international campaign designed to give youth a voice and role in influencing their peers on the safe and responsible use of technology. The campaign, which encourages the creation of educational videos by youth, has been positively received by the public; videos from this campaign have been used for public education by organizations in the US, UK, & Canada, including School Family Media, ConnectSafely, Common Sense Media, The Cyberbullying Research Center, Childnet International, and the Attorney General’s offices of Ohio and Michigan.

Lynette received her B.S. in Finance from Boston College and her MBA from the University of California at Berkeley. She devotes her free time to her own kids and husband, and with any remaining minutes, loves to travel with her husband, discover new music, and spend time with friends and family around the world.

Lynette T. Owens is the founder and Global Director of Trend Micro’s Internet Safety for Kids and Families (ISKF) program. After many years in technology marketing roles and serving as Associate Vice President of corporate marketing for Trend Micro, Lynette founded the ISKF program in 2008.
you might like these

What Parents Need to Know about Playing Multiplayer Games

5 Privacy Tips for Parents with Children on Mobile Devices

What Parents Need to Know About Roblox