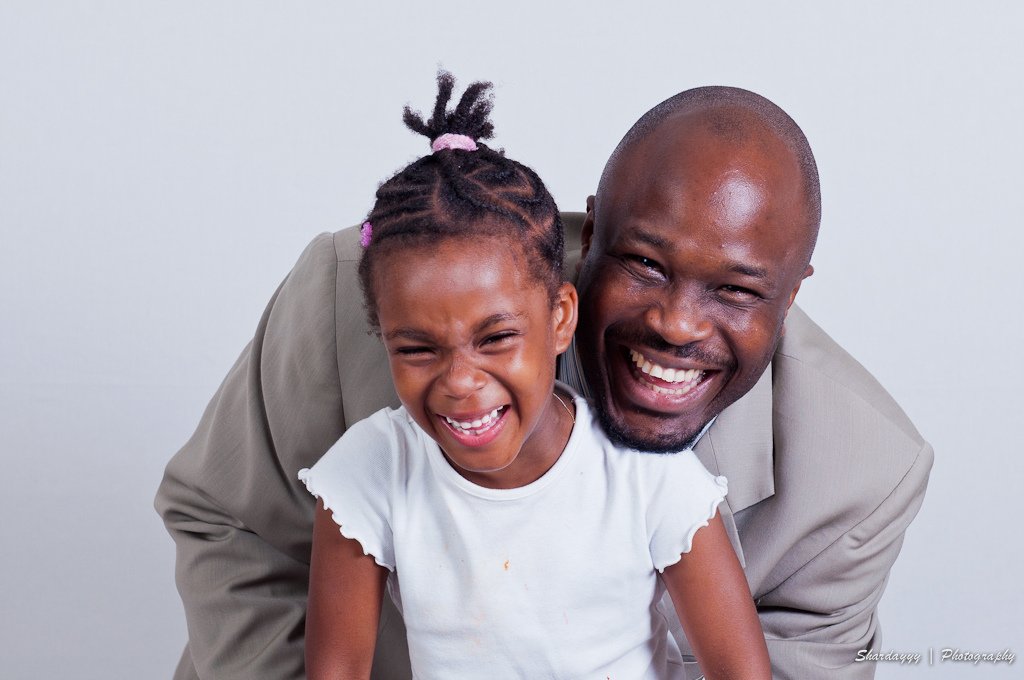 We talk a lot about talking with your kids about being safe online. It is, after all, the first of 7 Steps to Good Digital Parenting. Talk early and often about safety, privacy, being secure and behaving responsibly online. It’s not like the birds and the bees talk – one and done. Ideally, it’s an ongoing conversation from 2 to 18 about an ever-widening array of issues, concerns, opportunities and rewards.

Of course, parents are busy and sometimes we miss opportunities to talk with our kids about a whole host of things. Or we just don’t have enough information or feel awkward about bringing up topics that our tech-savvy kids will simply roll their eyes over. But if there were just three key moments in your child’s life that you absolutely should not miss, they would be these:

Kids are getting their first phone at younger ages than ever before. What used to be a right of passage for freshmen in high school, cell phones are being given to middle schoolers and even elementary school-aged kids in huge numbers. According to one recent survey, a majority of 10 and 11 year-olds had phones and in the UK, a staggering one out of ten five-year olds were given their first phones. In affluent families, there is also a tendency to hand down devices to the kids as mom or dad upgrades to the latest iPhone or Samsung.

Needless to say, giving your child a phone, particularly a smart phone, is a big privilege and one that comes with a number of responsibilities. To help your kid become a smart user, make sure to sit down with her and set the ground rules, be clear what sanctions there may be and set sensible time limits. The most common limits include no phone during meals, homework or late at night. You can always download a ready-made contract to make the conversation go easier.

It’s also a good idea to engage your child in the rule setting by asking him what he thinks is reasonable and what kinds of content or behavior he feels is inappropriate. Try and find the right balance between laying down the law and empowering and trusting your child to use her phone the right way.

Becoming a teenager is, of course, a big milestone in any adolescent’s life, but the ubiquity of social media sites has made this age particularly significant. Facebook, Twitter and most other leading platforms insist on users being 13 and even provide specific safety controls for these younger users.

Before you launch your child on to the world of Instagram, Snapchat and Tumblr (and apps you’ve never heard of!), it would be wise to sit him down and talk about what they might encounter, what is appropriate behavior and how to report a problem when things go wrong. You may need to do some homework before you have this chat. There are plenty of videos and tip sheets on all the major social media sites and, if in doubt, just search on whatever questions you may have. There’s probably a YouTube video on the very issue you have.

It goes without saying that your teen will pay much more attention to what you do than what you say... Be a good digital role model to your kids.

Getting a driver's license

Another key moment to sit down and talk with your teen is the day before they apply for their first driver’s license. The topic of discussion is, naturally, the dangers of texting while driving. This talk might also expand into a broader chat about how technology in general and hand held devices in particular can lead to distraction and other attention problems – not just in a car, but also in school, in social situations and life in general. Talk about what it’s like to just switch off and to being present in the world.

It goes without saying that your teen will pay much more attention to what you do than what you say. If you are constantly on the phone, text at stop lights, bring your phone to bed and are not present for your own kids, then they will follow your lead. Be a good digital role model to your kids. Not only do actions speak louder than words, but your kids will appreciate the time and attention you give them without you being distracted by your own devices.

So keep the conversation going and make sure to listen to your kids as well. It can be a humbling experience to have a 9 year old explain the intricacies of Minecraft or having to ask your teenager’s help in uploading a video to the web. By keeping the lines of communication open, you will gain in confidence in your role as a parent while you navigate the increasingly challenging, but remarkably rewarding digital world we all live in. 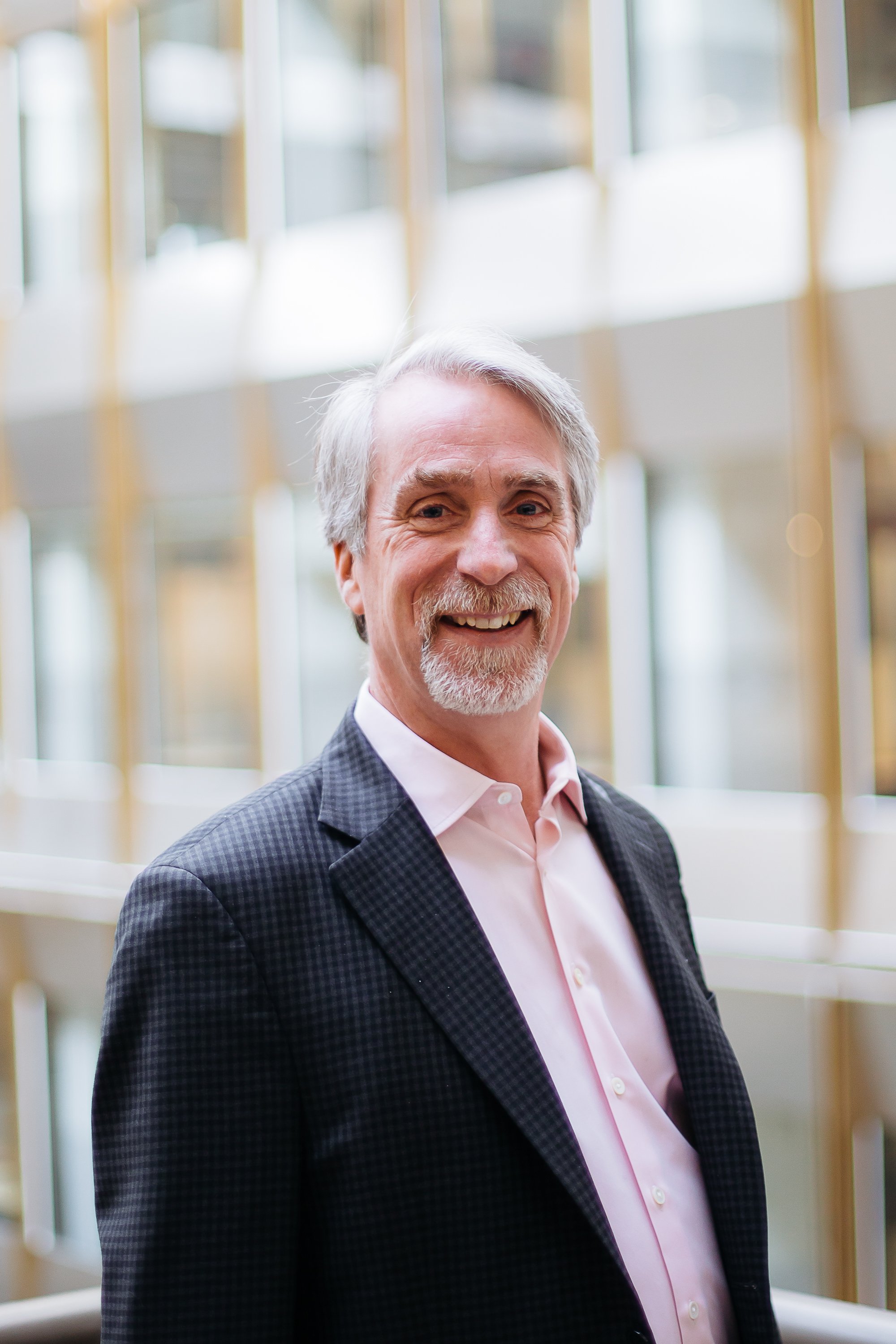 For the past 30 years, Stephen Balkam has had a wide range of leadership roles in the nonprofit sector in the both the US and UK. He is currently the Founder and CEO of the Family Online Safety Institute (FOSI), an international, nonprofit organization headquartered in Washington, DC. FOSI’s mission is to make the online world safer for kids and their families.
you might like these

Family Online Safety: A Commonsense Approach to Kids and Tech

Digital Citizenship In The Age of COVID-19