“I love deadlines. I like the whooshing sound they make as they fly by,” remarked Douglas Adams. I don’t like deadlines and no matter how comical the word ‘whooshing’ is, I can’t bear watching them fly-by. So, sat in the departure lounge of Stansted airport, after a period of unbearable stress that Christmas was only the least of, I’ve opened my laptop, in hope that I can write something worthy of the invitation to write this blog… the day the deadline whooshes by.

Given the limitations put upon me by my current workspace, I think it’s prudent to keep things to the point and not get too fancy. You’re probably asking who I am, and what I do, that warrants my appearance here? My name is Darren Ruddell and I’m the Director and a writer at Serious Comedy. We’re a communication agency dedicated to using humour as a way of communicating important information. By that we mean the stuff we need to know to stay safe and healthy. Information, that in my experience, can often be a tad boring, sometimes unsettling, and potentially a bit patronizing…

…Sorry, my plane has been called…I’m heading to France…They might not let me fly…Back in a bit…

…I’m on the plane…It’s rolling down the runway…can’t see, but I don’t think I’m being chased by the airport police…

...Now my heart rate has settled, I’ll pick up where I left off. One of the areas where we’ve been employed to apply our method is online safety. Having been approached by an organization at an education fair, wishing to deliver a number of online safety messages in a classroom setting. The organization was conscious of wanting to present several online safety issues, in a way that would make them approachable and encourage positive classroom conversation.

After many a brainstorm we settled on writing rhyming poems, with each exploring a specific online safety issue. We wanted the poems to rhyme, believing this made the reading more enjoyable and more likely to stick in the mind. Given the subject matter we felt it would have been impossible to make the poems all: bubble-gum, bright colors, and toothy smiles. And that an edgier tone would be more appealing to nine- and ten-year-olds. A group who notoriously take Halloween very seriously indeed.

The poems we would write needed to have a clear concept and central message a class would be asked to recognize. For example, in our poem about Grooming:

And Oh My God you never

Met anyone you could depend on

She wants to know just everything

About you and if you ever

Need a friend to help with anything

You could straightaway call Heather

You can say everything to her, it’s true

You know you can trust Heather

But one thing Heather never said to you

Is that he’s fifty nine, four hundred pounds and his name is really Trevor.

The central message, and the twist in this poem’s tale, is that in the online world you can’t always be sure people are who they say they are. Besides being a really rewarding way to brooch this subject, the poem offers the opportunity to engage in conversations where personal experiences and opinions can be exchanged. Our focus groups soon became a time where the pupils could discuss thoughts and ideas around certain subjects and be guided toward the best way to deal with them by their teacher or carer. All of it sparked by a poem.

The informality of the group with pupils opting to read a verse each, or having it read, seemed to create a relaxed space. It was like the poems defused any tension in the room for the audience as well as the practitioner. To be honest, I could do with a poem right now, this plane is on its way down (in a landing sense) and is getting blown all over the place. If these are my final words, I’ll say goodbye to you all and hope, at the very least, you take away a positive impression of the power and potential of darkly funny, rhyming poems… 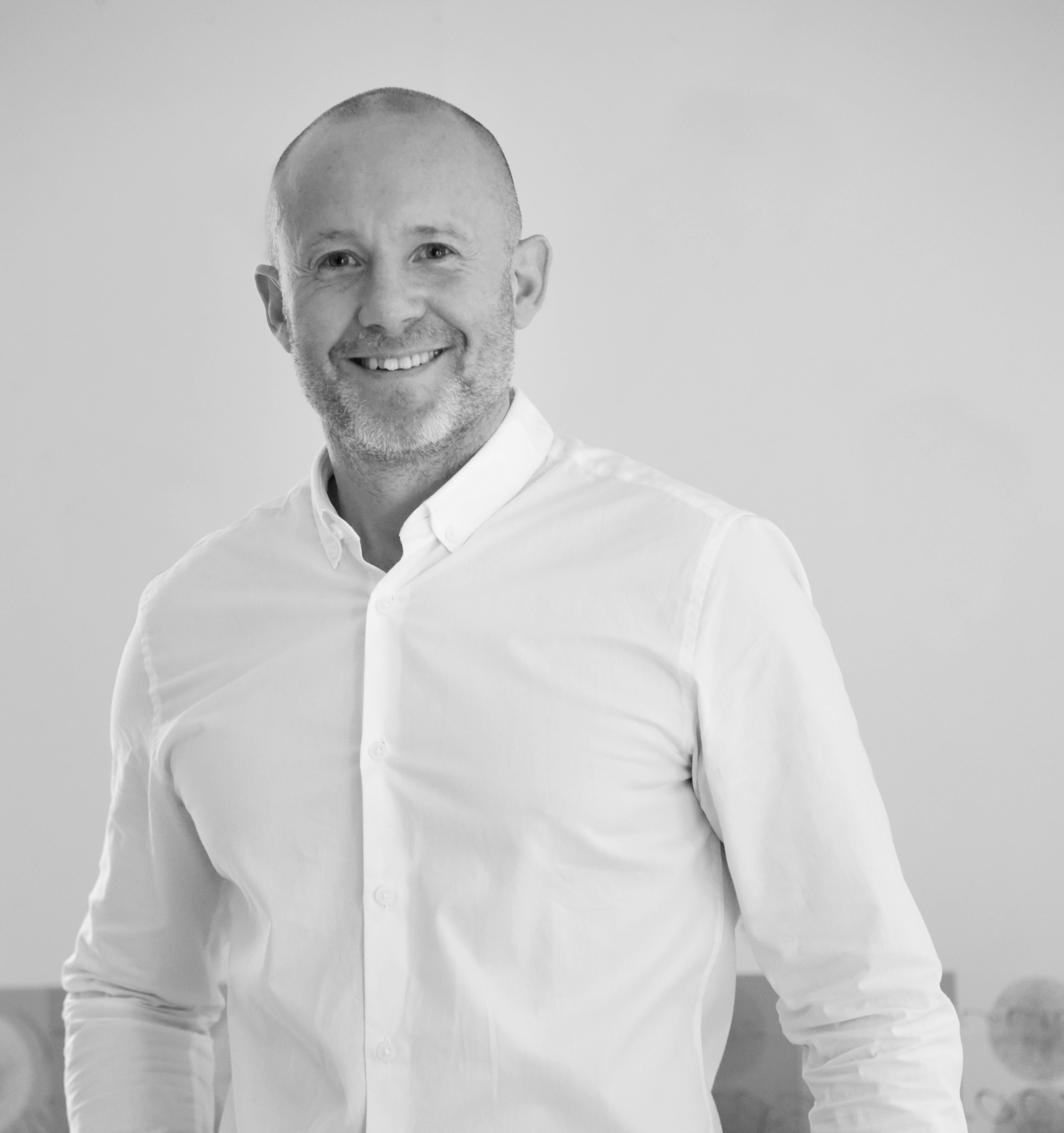 Darren Ruddell is the Director and a writer at Serious Comedy. Since 2013 Serious Comedy have created humorous children’s books and public information campaigns for subjects around road safety, online safety, ecology and personal health.

Darren Ruddell is the Director and a writer at Serious Comedy. Since 2013 Serious Comedy have created humorous children’s books and public information campaigns for subjects around road safety, online safety, ecology and personal health.

Supporting Your Teen’s Passion for Activism