Is Your Teen’s Online Identity College and Career Ready? 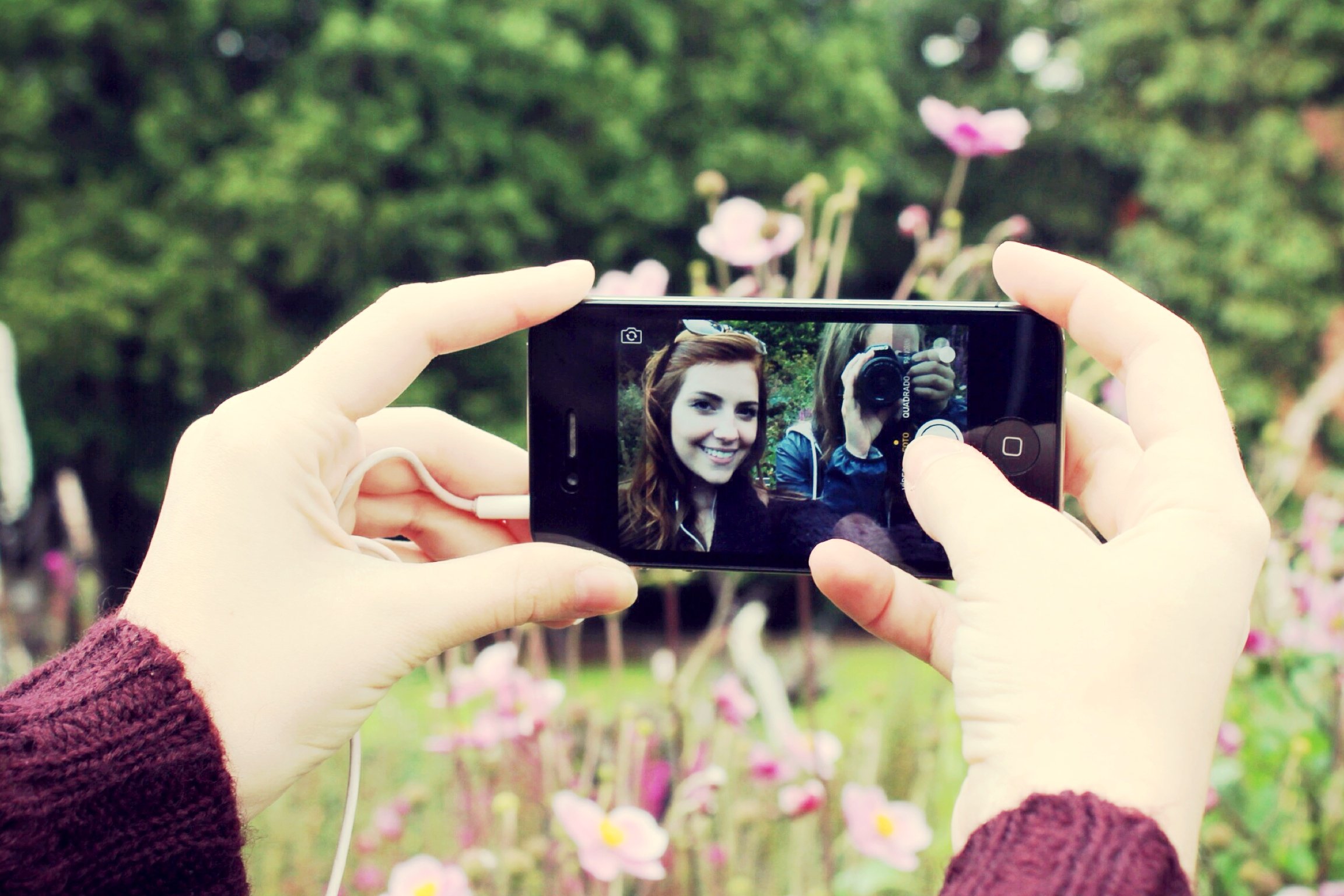 Ask your teenager, whether that teenager is your student or your child, what you would find if you typed his/her name into Google. The reaction you get might range from, “Don’t do that! Don’t look me up!” to, “I don’t think you would find anything. I don’t really do that social media thing.”

These same teenagers are our best hope. It’s not that I want to get all sentimental here and say, “Children are our future.” But teenagers are contributing tons of content to the Internet every day. They are actively helping to build our future knowledge repository online. They are also building their digital identities.

Every selfie, snarky tweet, and dub smash they post is a building block. When future admissions officers and employers Google them, what will be the reputation, the sum of all those blocks, they have built for others to see? When I think of teen online identities, I think of three basic categories, explained below. Of course, in reality most students fall somewhere between these descriptions, but you get the idea.

These are teens who pretty much only use anonymous messaging apps like YikYak or apps that delete messages immediately after they are sent and viewed like SnapChat. These apps are fun to use and are not inherently bad, but using them exclusively – and not other types of social media – has a downside. Teens who do this believe that everything they are sharing with friends is erased, even though they know anything could be screen-captured and posted elsewhere. The consequence of this is that other people have more control over their online identity than they do. Since they don’t post anything to represent themselves – videos on YouTube, photos on Instagram, or even updates on Facebook – they are not exerting control of their own digital footprint. If you ask them what you would find if you Googled them, they would answer that there wouldn’t be much at all. It is likely they would be mistaken.

“Ya! Look at my stuff online!”

These teens do a nice job mixing personality with their serious side. For adults that serious side is professional. For teens that serious side might include academic achievements, athletic accomplishments, performances, or media they create to express themselves. These teens also know that too much of anything can be a bad thing. They understand that the best online identity mixes Instagram posts from family vacations with YouTube promo videos for the school play they are about to perform. If you ask the well-balanced group what you would find if you Googled them, they would have an answer. They probably would even recommend that you check out their YouTube channel or their About.me page.

Uh oh. These teens don’t know when to stop. They post about everything: how much they hate a peer or teacher, what they had for dinner, and even pictures of themselves that will likely be embarrassing later. Often, careless teens use trending negative hashtags in an effort to get a lot of likes. Gaining followers is more important to them than building an online identity. It is an unfortunate trap that many middle and high schoolers fall into, and it is essential to talk with kids about why they feel this way and how it might impact them later. Googling the name of one of these teens would lead to some rough results.

Ideally, as our adolescents and teens grow and learn, we want the record of what they post online to show that growth. No admissions officer or future employer expects an applicant’s online identity to be spotless. Everyone makes mistakes, online and offline. But we need to coach our kids to Google themselves often so that they can check in on their own digital record. If they don’t like what they find, they can change it by adding media, writing, links, and ideas they are proud to share. If teens take a few breaths and think before hitting “post” or “publish” they will likely be contributing more positivity to the Internet. They will also create the online identity that will help them make a successful transition to adulthood. 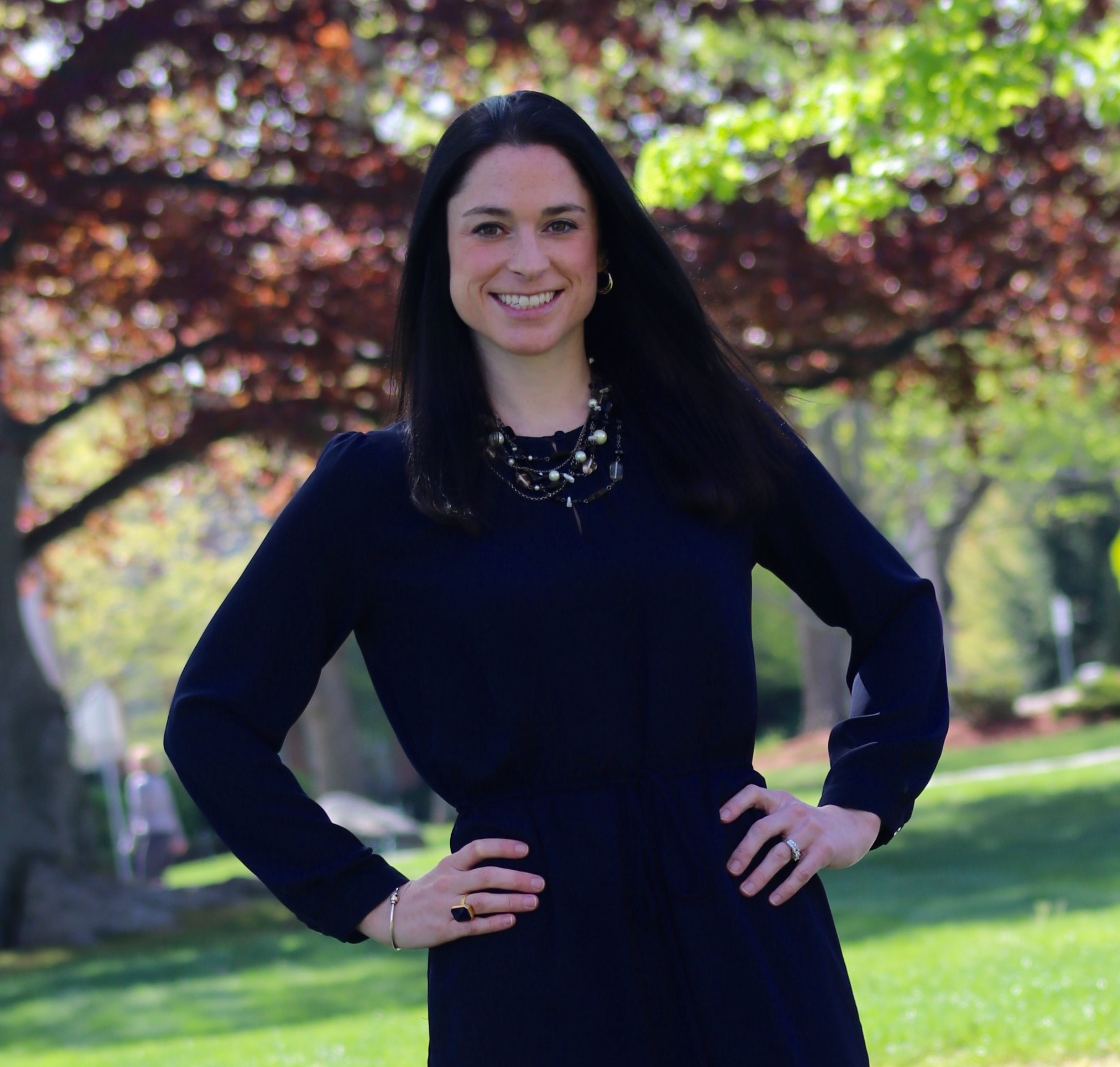 Digital Divide: What Parents Have Wrong When It Comes to Students and Social Media